WHO IS ANDREA POMPILIO?

Andrea Pompilio, the tatted genius; belongs to the new generation of fast rising, Milan based designers that are stitching a new path and re-inventing the fashion culture and lifestyle of millennial Italy.

He was born on the 9th of July 1973, in Pesaro, Italy, to an architect father and a painter mother, who descended from a long lineage of fashion and design. Andrea could be said to have been birthed with creativityrunning in his DNA. His maternal grandmother owned a fashion store and is credited as being one of his earliest influences and a major inspiration. 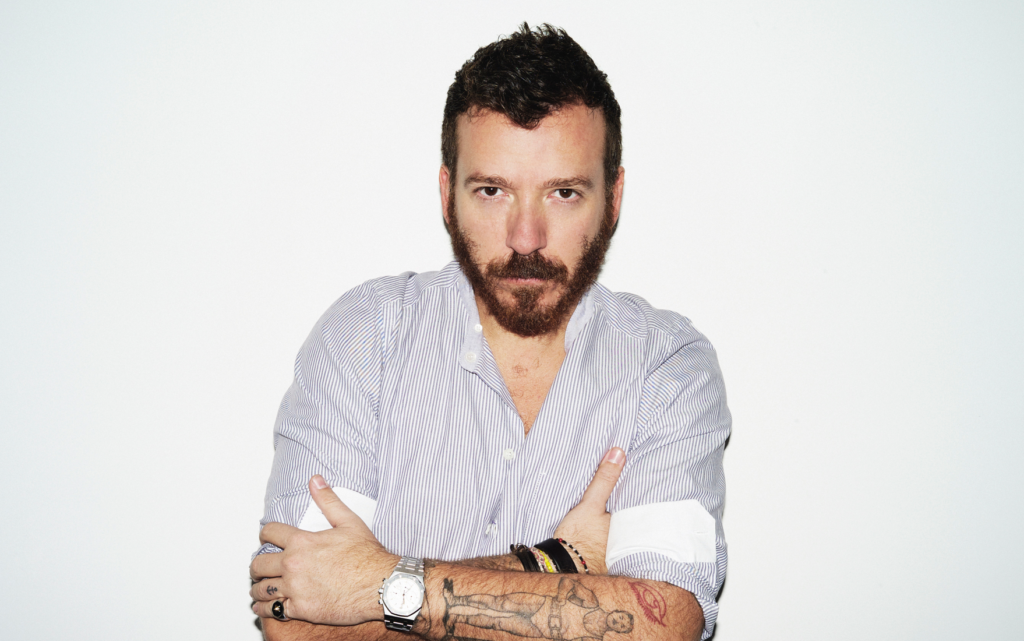 Growing up with so much style, imagination and enterprise around him, enabled him discover his passion for fashion at the tender age 8.

Despite being an industry rookie, his keen eye for classic sartorial style quickly got him noticed, and this earned him several intercontinental collaborations with renowned brands like; Prada (Milan), Calvin Klein in New York, and Yves Saint Lauren (Paris).

In January 2010, he launched his eponymous Men’s wear line, and premiered his start up collection in autumn/winter of 2011. He also emerged as the winner of “Who is on next” after participating in PittiUomo in 2011; which is one of the world’s most relevant platforms for Men’s wear and accessories collection.

Despite finding early success in his career, Andrea Pompilio attained yet another milestone in 2013. He was endorsed by the legendary fashion power house – Giorgio Armani, and was the first young designerearmarked to showcase at the “Armani teatro” during the Men’s fashion week, in Milan. An unbelievable feat for a young Milan based fashion designer.

Andrea draws inspiration from anything in his surroundings and mirrors these everyday influences into every collection he creates. Maintaining his originality and celebrating his Italian heritage through style and design. 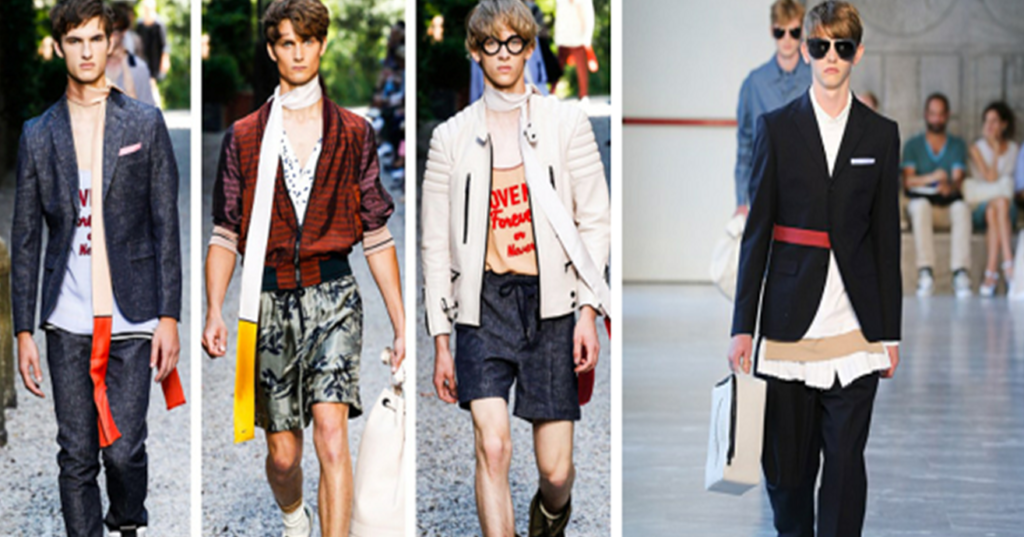 His innovative designs and men’s wear collections could be found in different continents and markets of the world – Europe, Asia and the America’s respectively. Stay up to date by checking out his official website, http://www.andreapompilio.it/