The Cine see and watch and Mercredis des Petits sessions 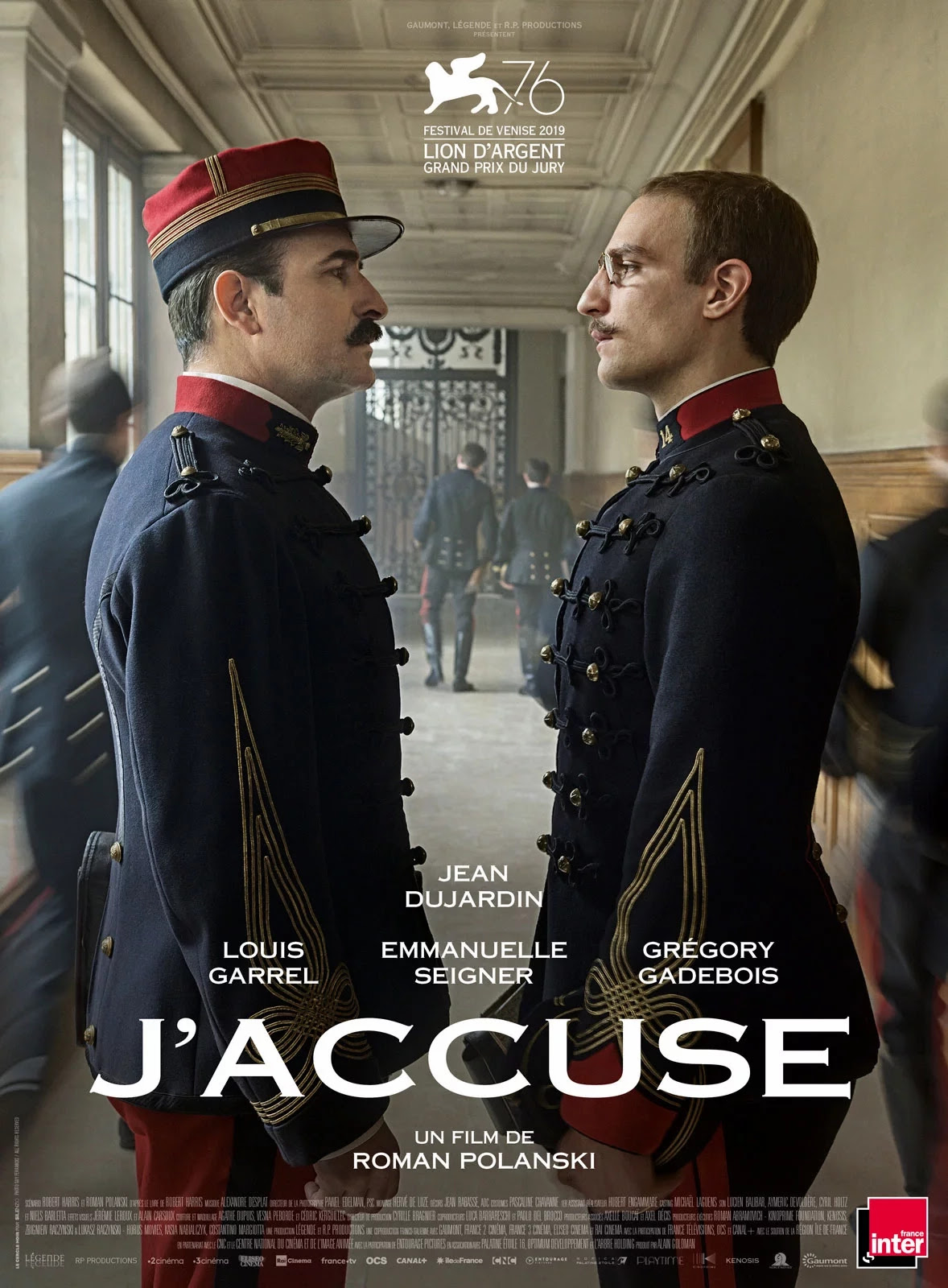 Cine see and review with the GIP Cannes Bel Age

The Dreyfus Affair that tore France apart, told from Colonel Picquart’s point of view. Appointed at the head of the French counter-espionage, the latter discovers that the evidence against Captain Alfred Dreyfus has been fabricated. Risking his career and then his life, he would never stop identifying the real culprits in order to rehabilitate Dreyfus. 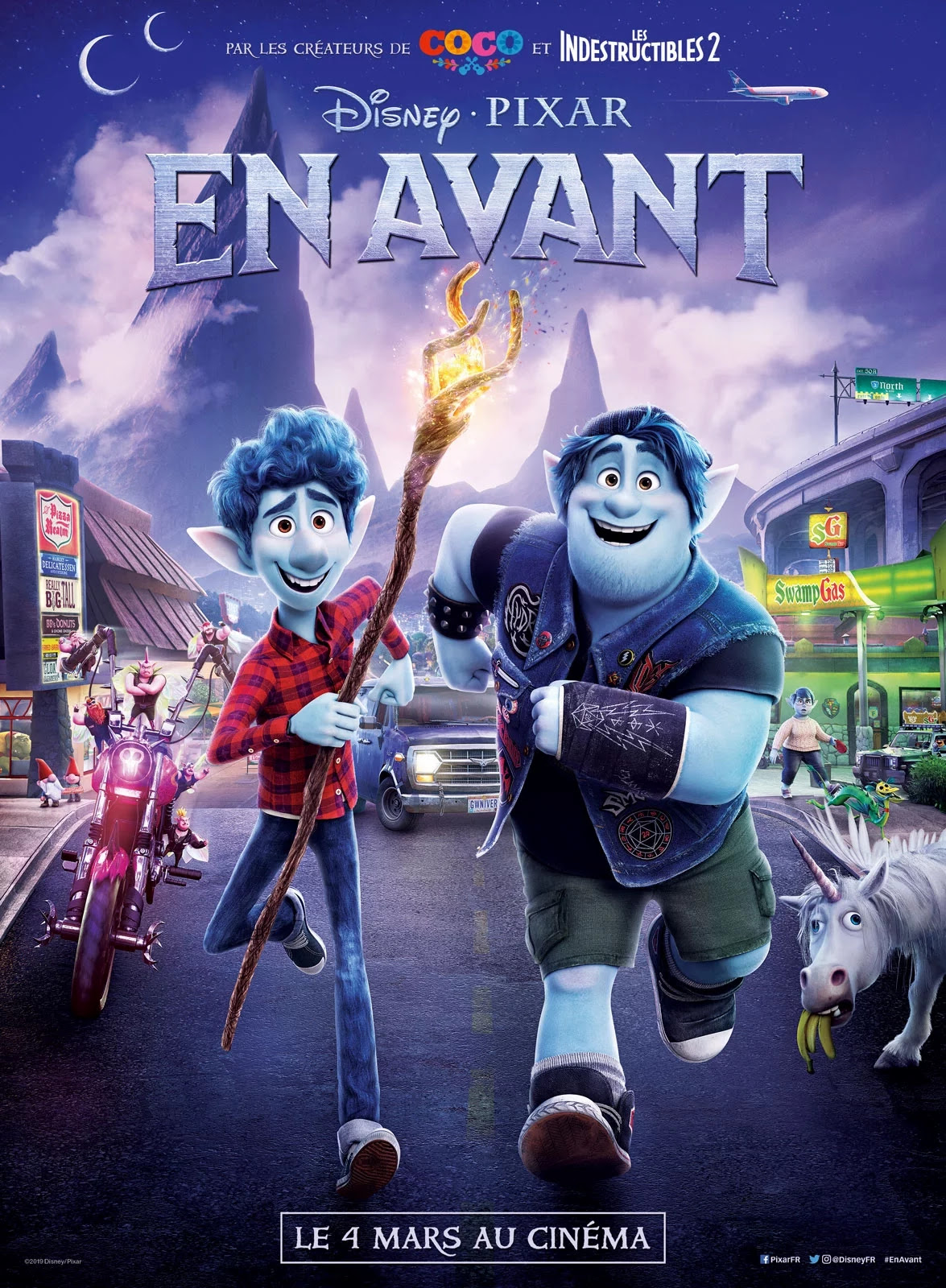 In the suburbs of an imaginary universe, two elf brothers embark on an extraordinary quest to find out if there is still any magic left in the world.