Donning his own line of clothing in most campaigns he`s been out on, the Trump signature collection is competitive. The Donald J Trump collection has a repository of formal neckwear, dress shirts, accessories,  eyewear, leather and Trump Suits. 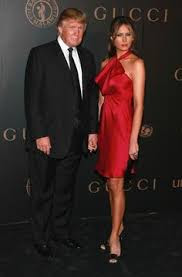 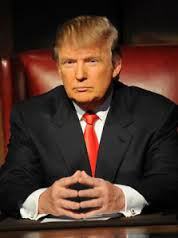 Maintaining her iconic uniform style “Ralph Lauren” for more then a decade, her older looks were also quite memorable, headbands and blue pantsuits which she alternatively donned during her secretary of state days. 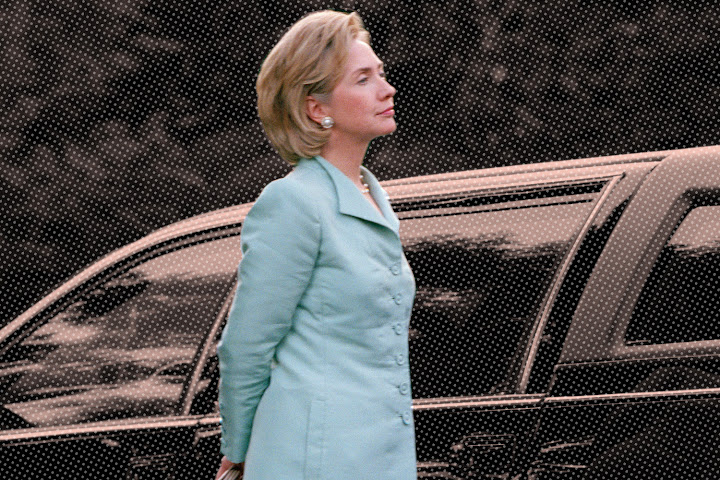 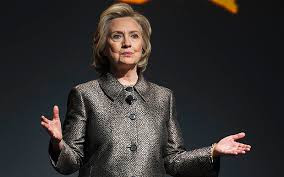 Although making fashion blunders, like stomping out in New Hampshire wearing high heeled boots, he has maintained and improved on his looks quite fast. Marco Rubio’s experimented with one un-boring item of clothing—and has forevermore been branded a “metrosexual”. 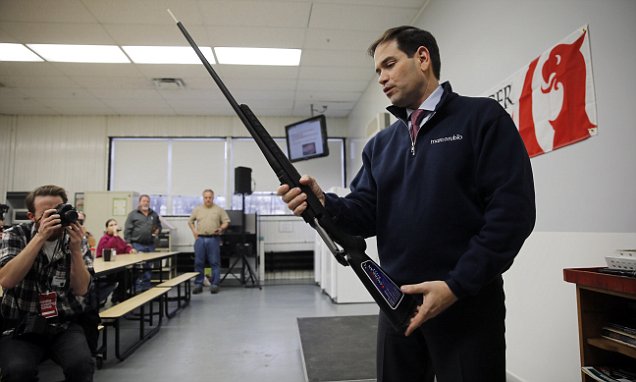 This man is just like his clothes, studious , calculative and well fitting. Wearing flanner shirts and leather jackets in the winter, male politicians have particularly found it easy to master the art of power dressing. 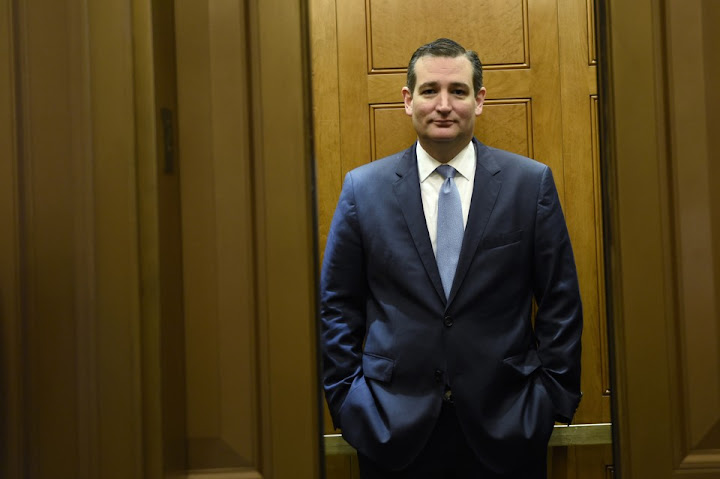 Sanders voters attributed the popularity of the Bernie look to the dedication of his fan base. Dress shirts, fops, pressed suits etc 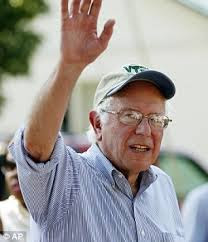