How the Mysterious Prince redefined Masculinity

We lost a groundbreaking musician in Prince this January, but here`s why he will matter forever 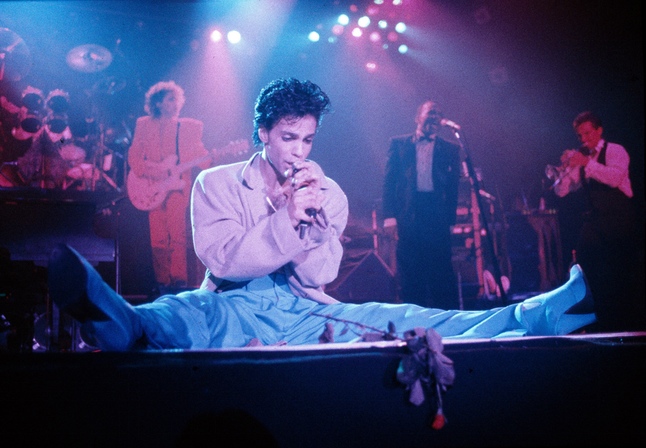 Both David Bowie and Prince captivated the audience for decades, won grammies and inspired millions of kids grow up unabashed of conformity.
Prince`s gender less style, from black thigh-high stockings and bikini briefs on the back of “Dirty Mind” to nudity and blooms on the cover of “Lovesexy, created an alter-ego, now a tradition of memorable mind-benders on stage. 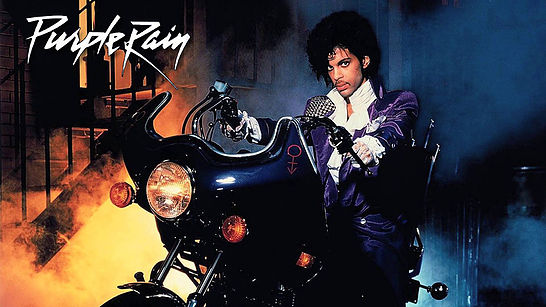 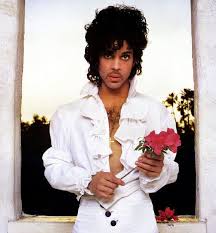 David Bowie and Prince constantly challenged the limits of uniqueness, creating a comprehension issue, ever growing number of vivid followers curious to look beneath the cover, makes these two unforgettable and matter forever.