This Saturday, the fashion world lost its legendary octogenarian photographer, Bill Cunningham, whose been snapping stylish dressers for the past half a century. He captured a wide range of liberal fashion movements but never forgot to be inclusive. He popularized street style on the New York Times column titled “On The Street”. 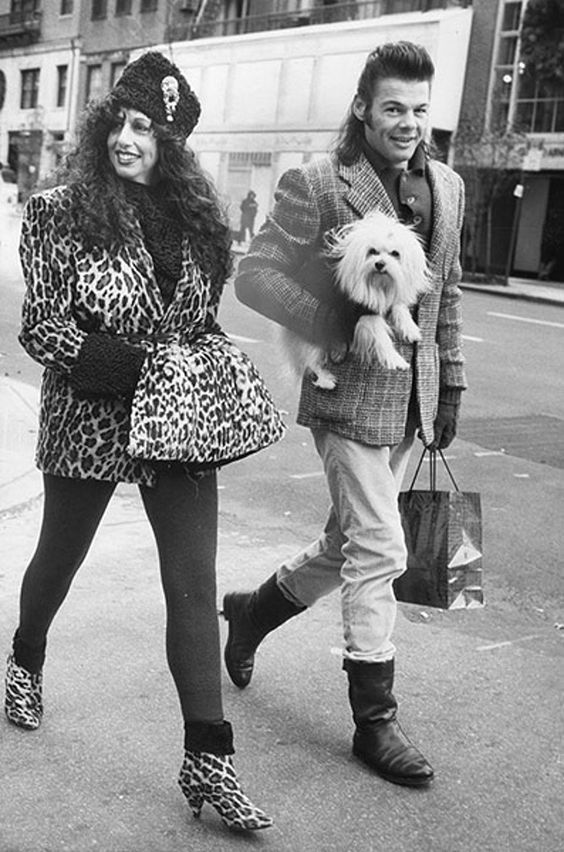 Writing for Times for 40 years, he was best known for capturing the changing fashion trends of New Yorkers from all walks of life. 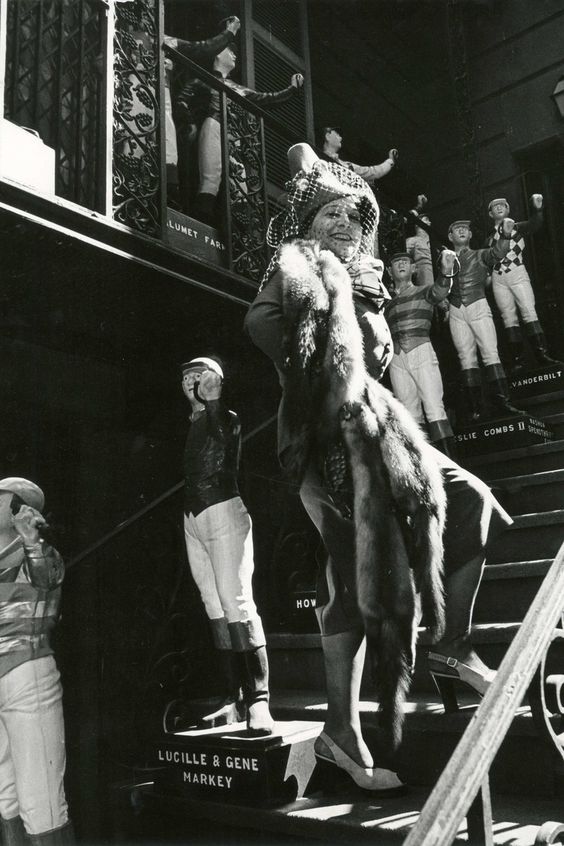 Cunningham became legendary by his own standards, easily recognizable from his khaki, signature french jacket and the bicycle. 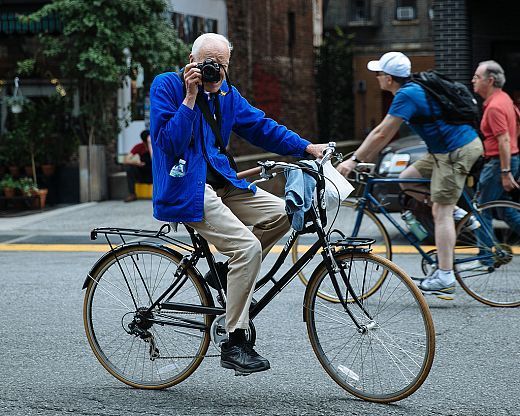 Inspiration of the week: Bill Cunningham