Tom Ford will not presenting his spring 2017 collection, however he presented his fall collection that will be available online and in stores on Friday. This is a big move for the designer, and shows how the fashion world is moving on to become more aligned with global trends and instant demand. Another designer to be moving this way is Christopher Bailey at Burberry, who’s collection we will see in London next week. Show is available to stream on tomford.com at 9:15 PM EDT.

Kanye West’s Yeezy Season 4 was presented at Roosevelt Island. And started very fashionably late. This year, Tidal streamed the show. Models were in formation within the confines of the triangular runway, outside with the back drop of New York City.

The colour palette for the collection was again neutral in true Yeezy style. White ensembles began the show with a transition into darker shades towards the end. 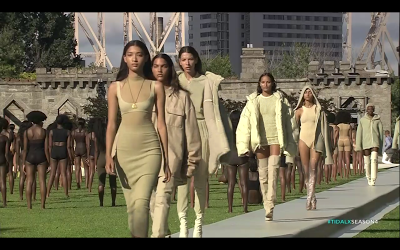 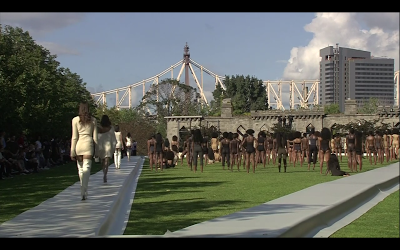 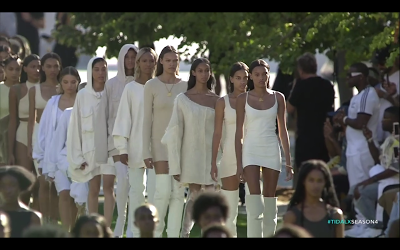 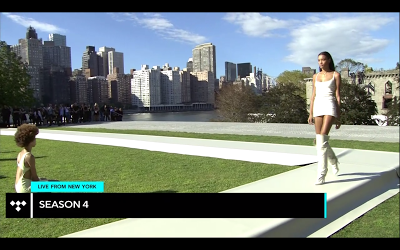 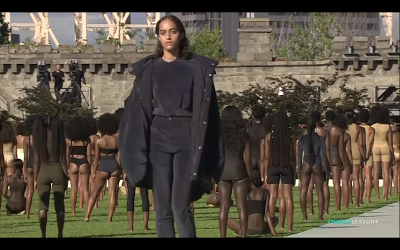 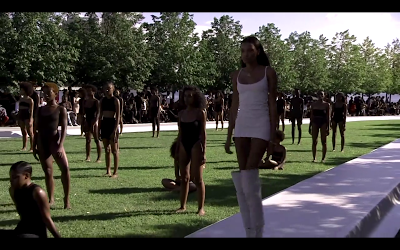 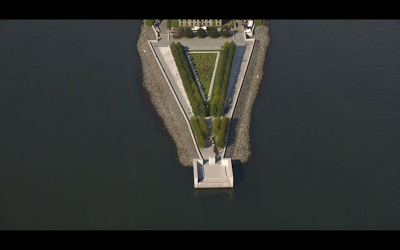 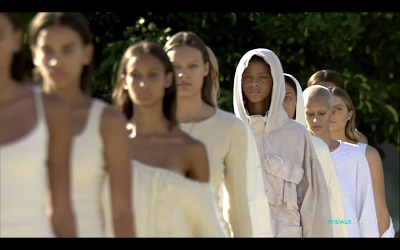 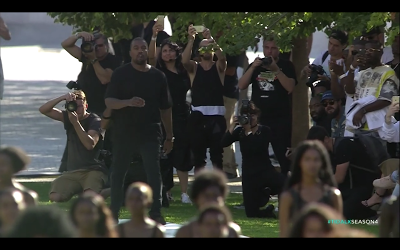 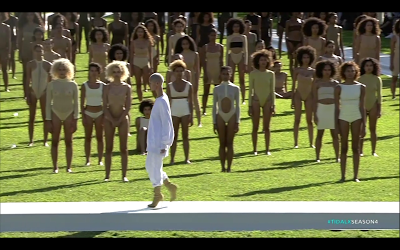 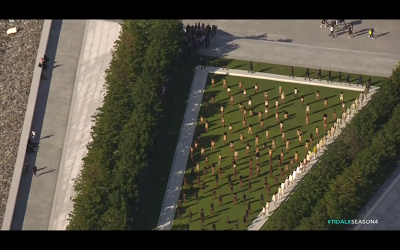 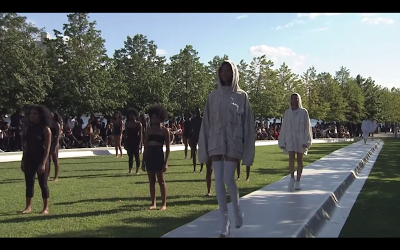 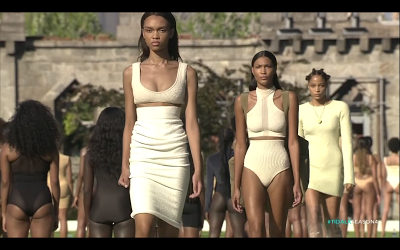 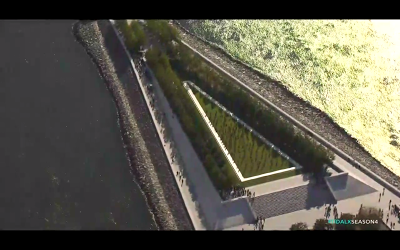 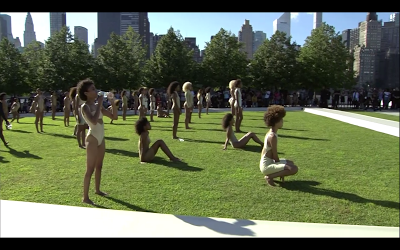 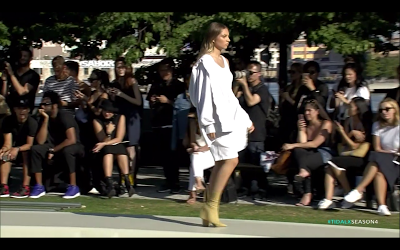 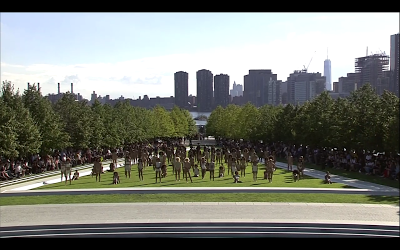 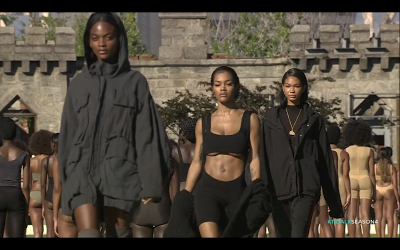 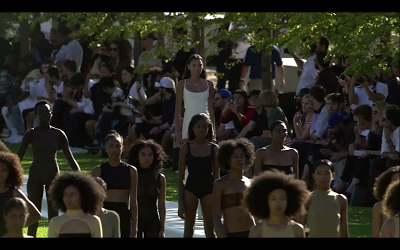