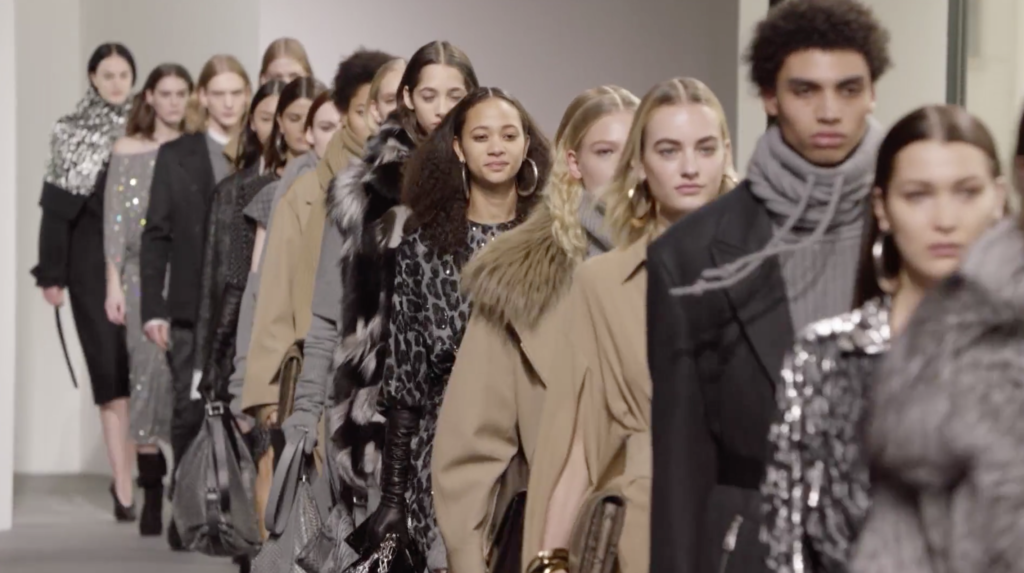 Last season, we saw some retro prints and silhouettes at Michael Kors, so what has the New York designer brought us this season.

The new collection showcased this February at New York Fashion Week began with a colour pallet of soft earthy tones, which really stayed with the collection through to the end, however, there were some bright purples mixed in and also many pieces with sparkling embellishment.

We got a real sense of women’s power dressing and empowerment which has been a theme to the fashion week over the pond this season. However Michael Kors always manages to portray his collections in an incredibly effortless way that still manages to have the upper east side, park avenue princess vibe to it.

Big name models to walk in the show included, Bella Hadid, Haley Baldwin and Kendall Jenner, who closed the show in a stunning fringed black dress.

Below are some shot from the show. 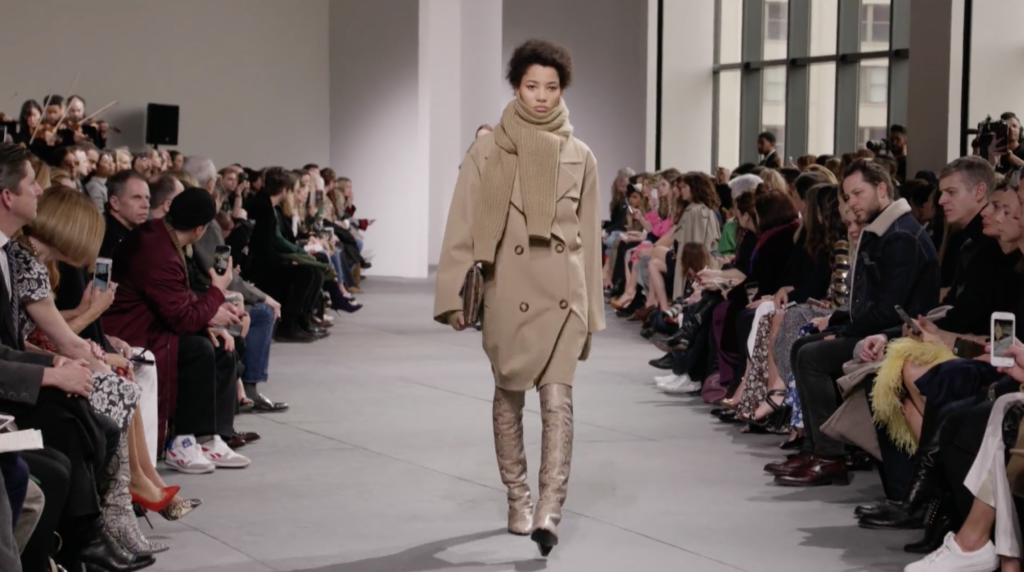 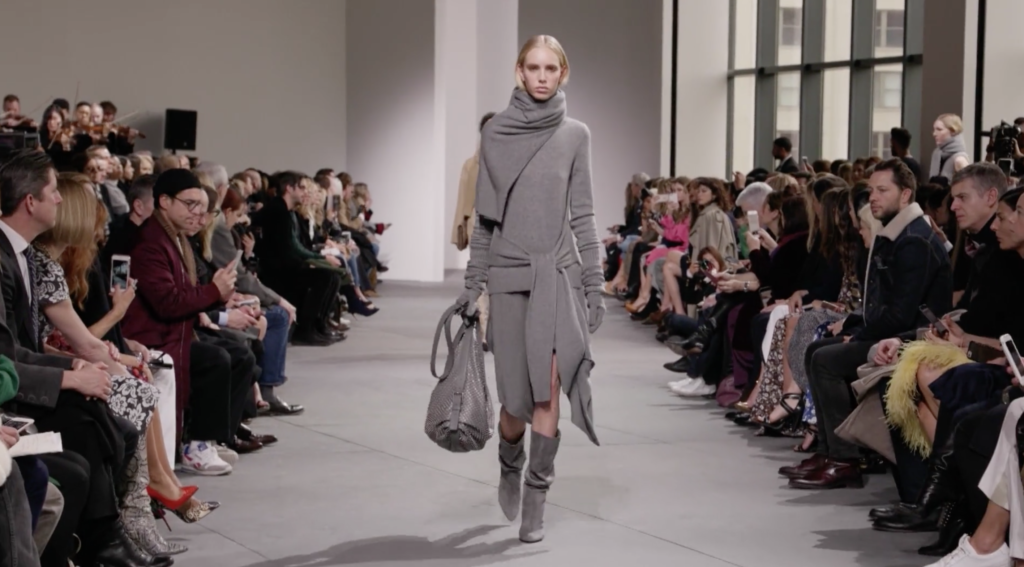 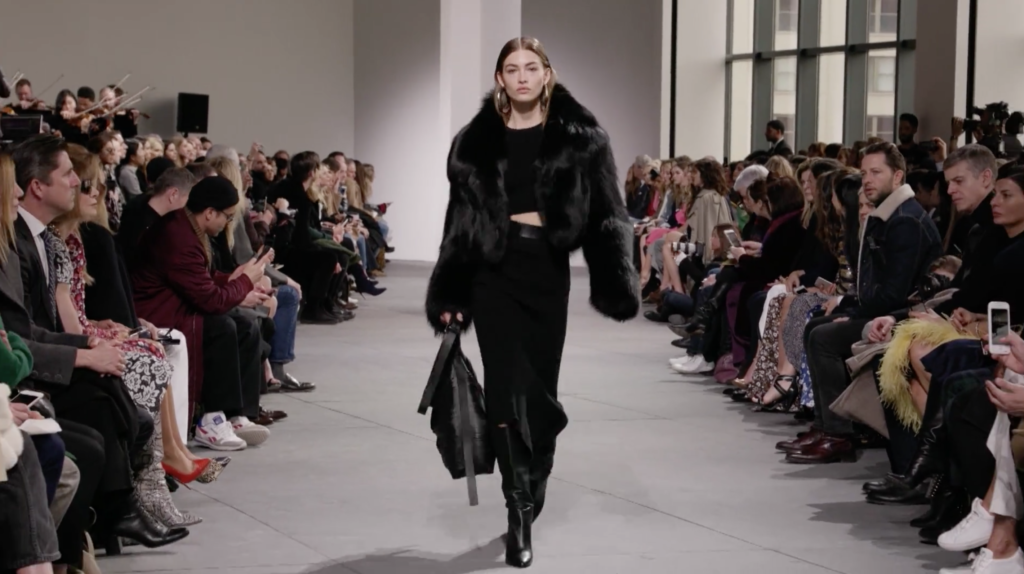 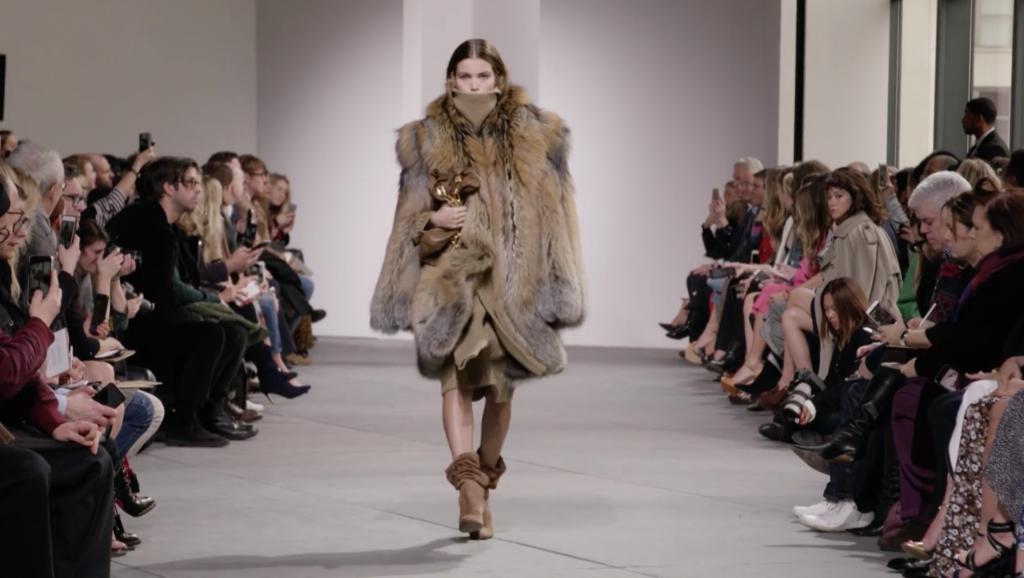 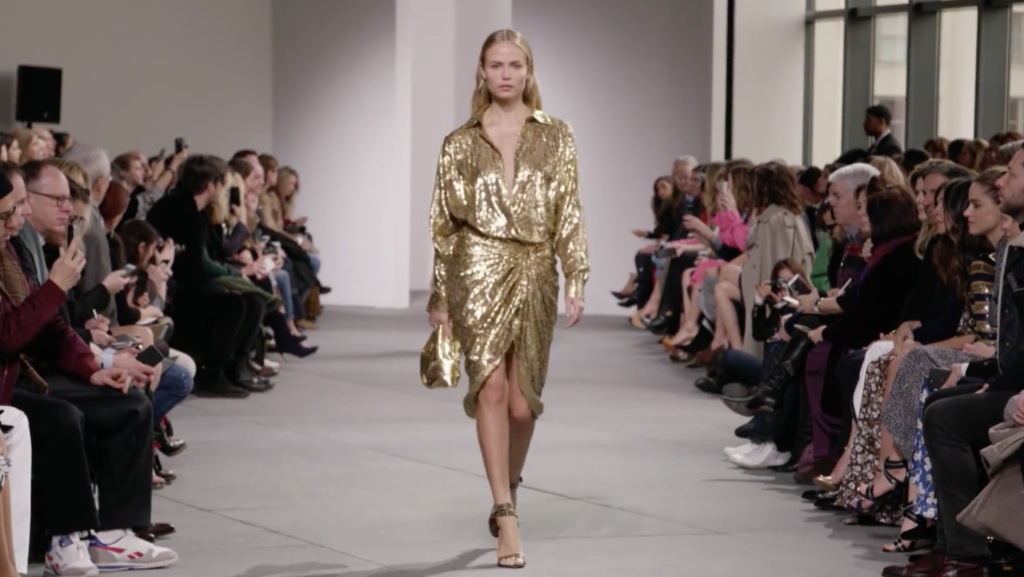 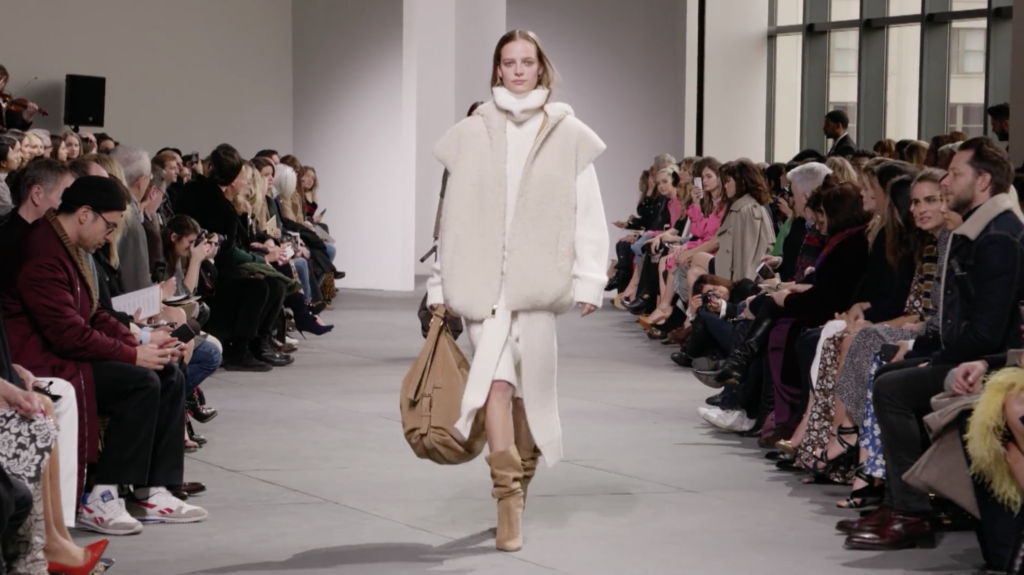 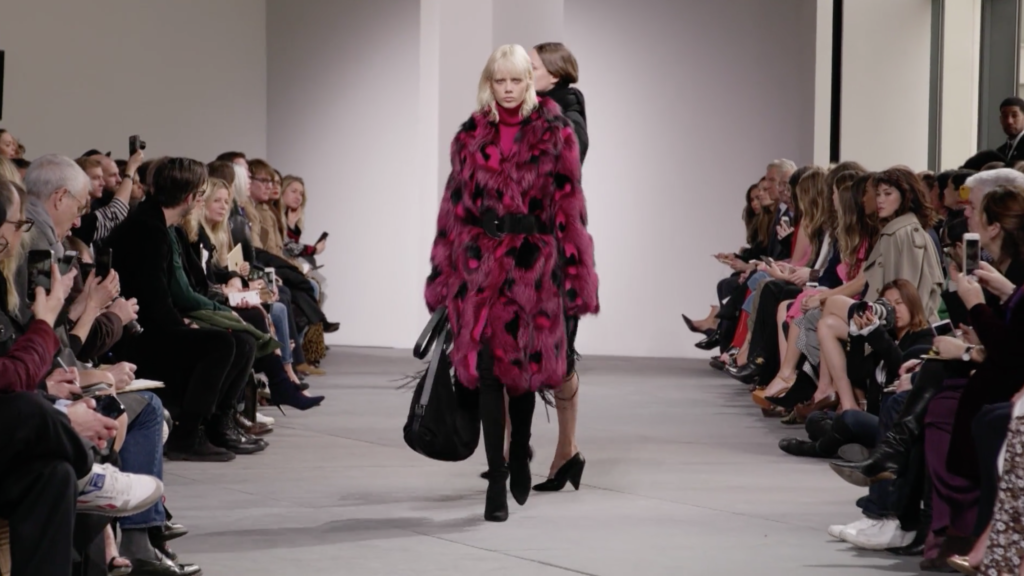 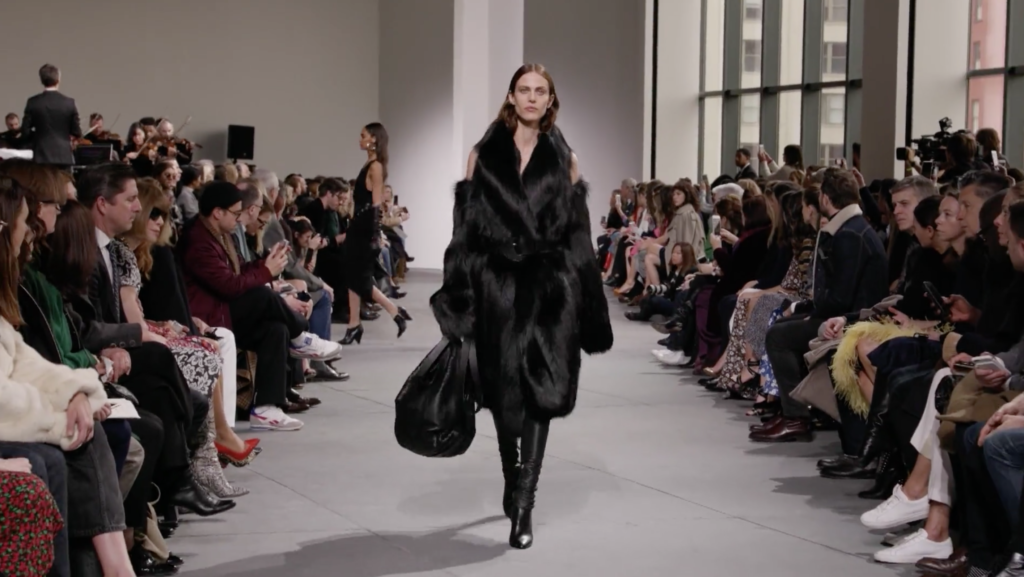