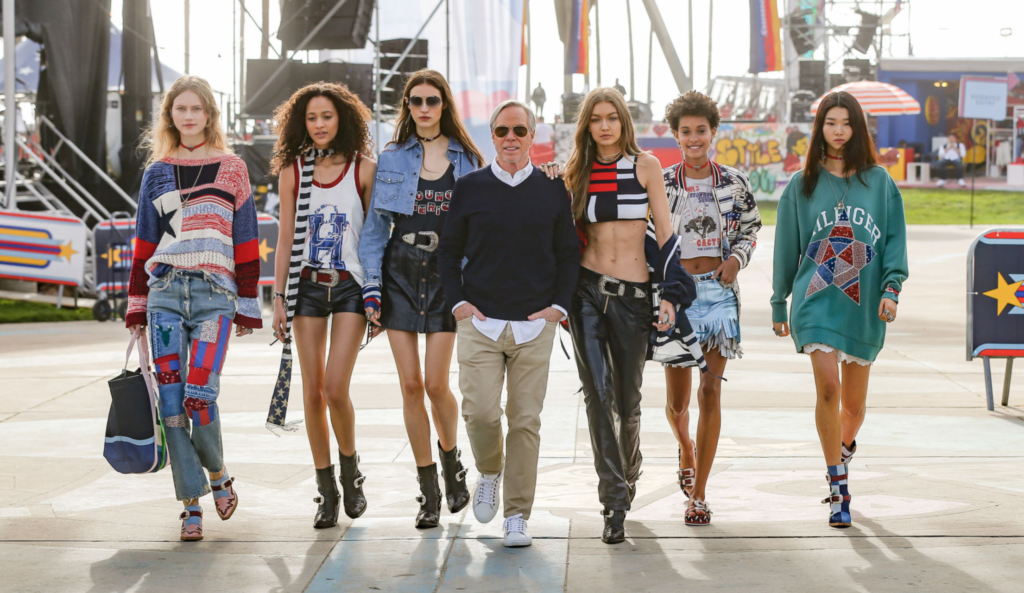 Last night brought us all the second collaboration between top American designer, Tommy Hilfiger and Californian model superstar, Gigi Hadid. Last Autumn the show was held in New York, but this season, the backdrop was LA, in a boardwalk/ fun-fare set complete with TH clothing pop ups and food trucks. 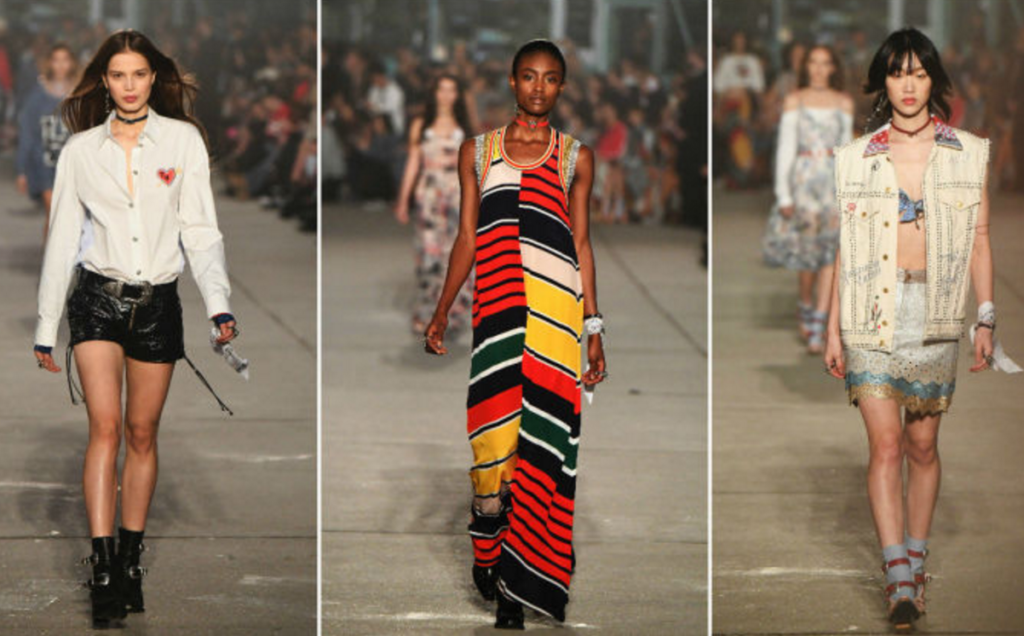 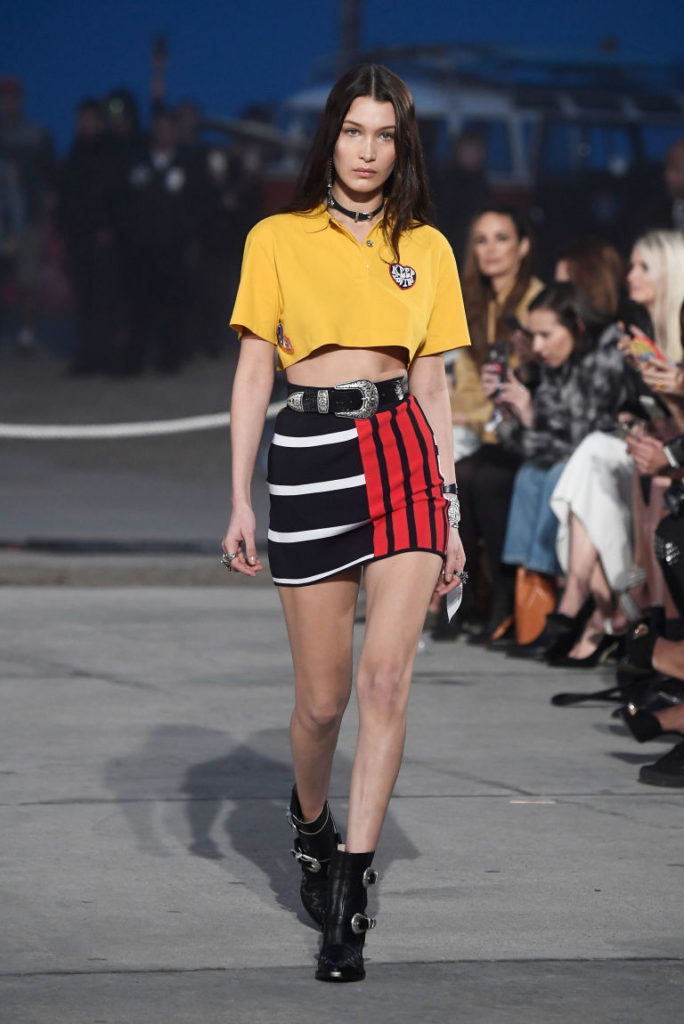 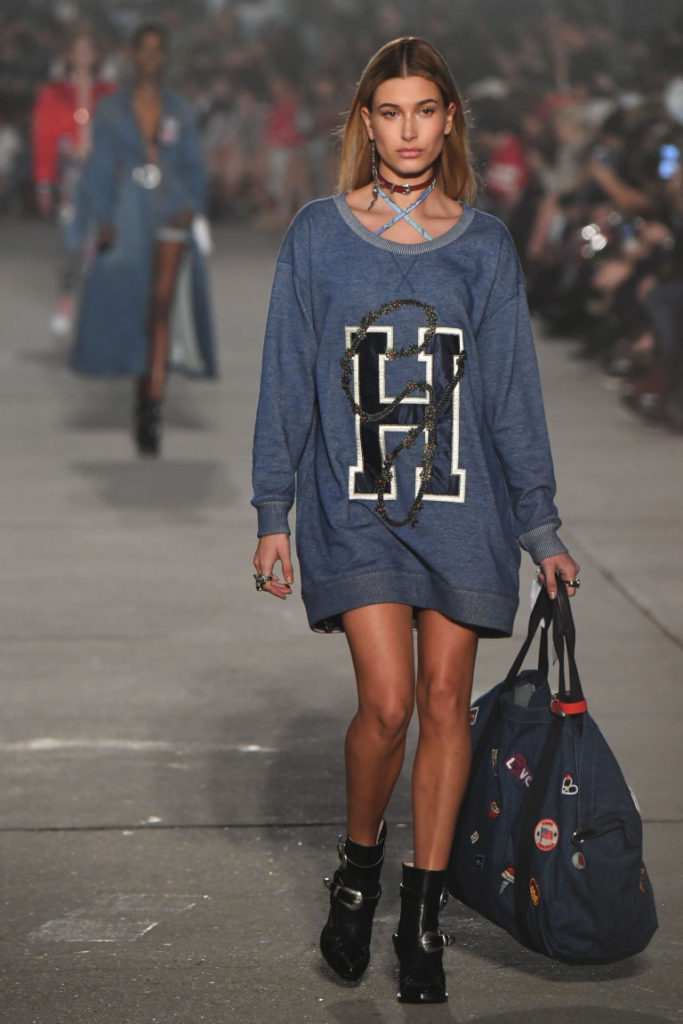 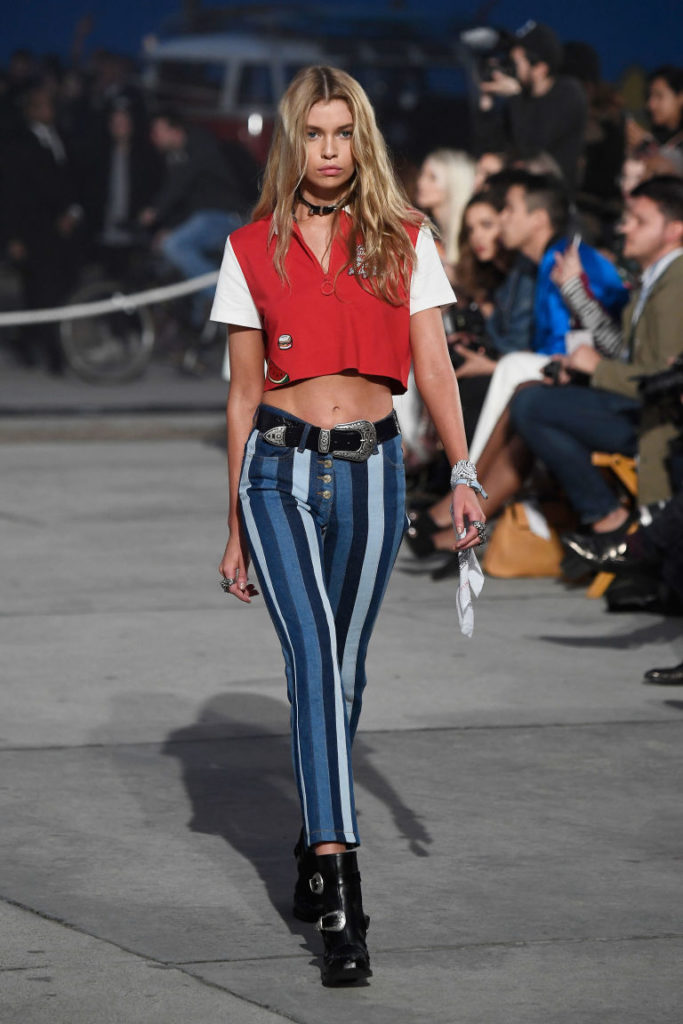 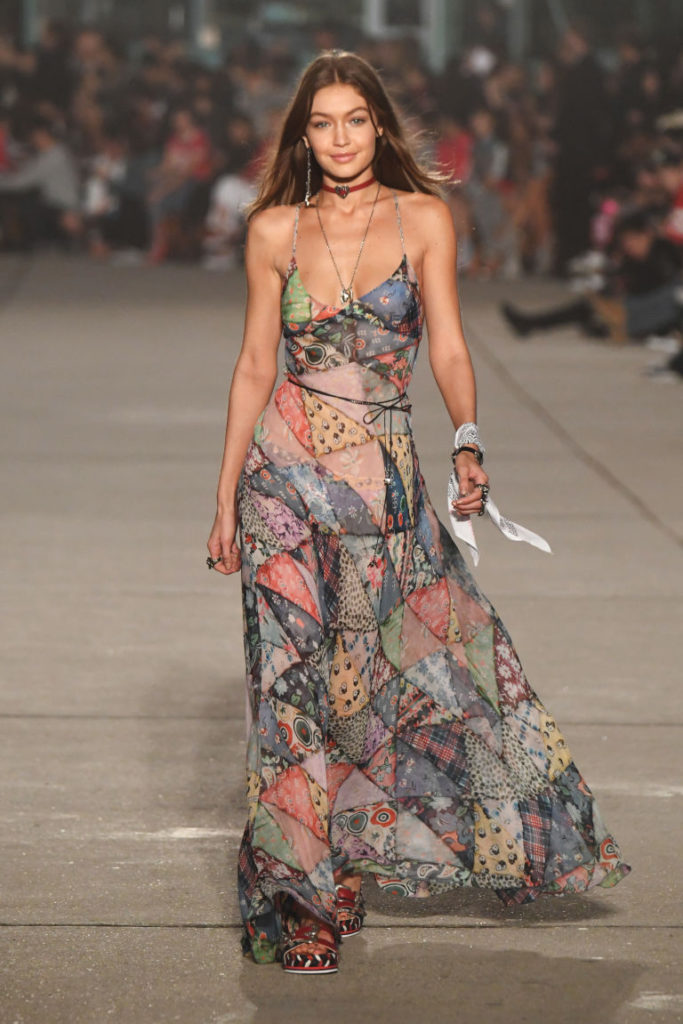 What’s even better is that the whole collection is available right now! Head on over to any of the below retailers to get your hands on the latest designs from Tommy Hilfiger and Gigi Hadid. (While stocks last). 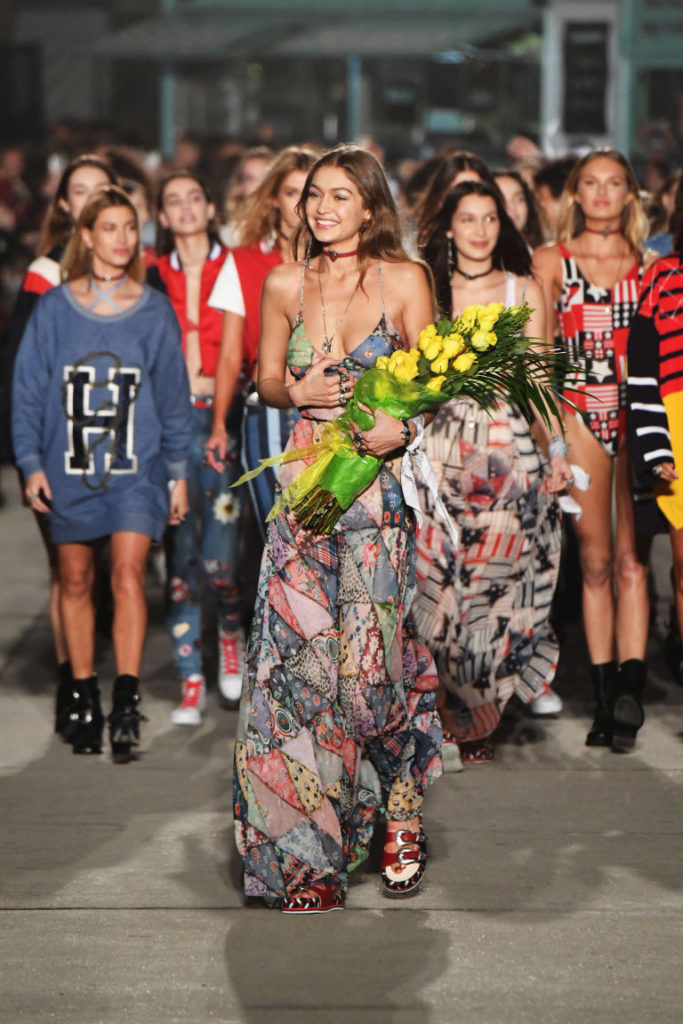