Arthur Arbesser belongs to the new generation of creative and innovative fashion designers igniting the Milan- Italian fashion scenes and story. He is one of the most promising names tipped to do great things in the Italian fashion industry. He is an Austrian by birth and nationality and was raised in Vienna.

Arthur grew up in a family of artists and fashion enthusiast/lovers, which in turn predicated his allure and passion for the craft of designing. 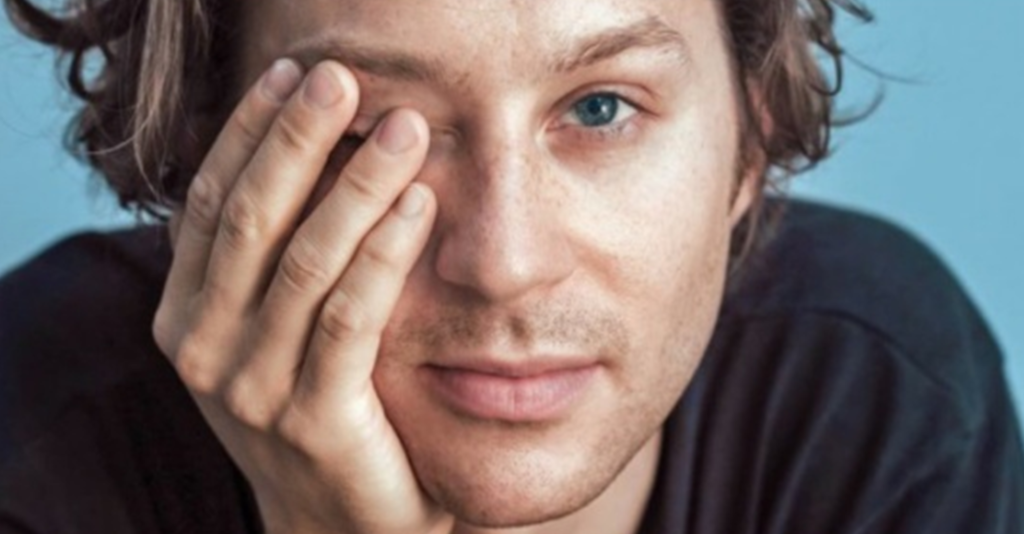 He left home to study fashion and design at the prestigious Central Saint Martins College, and graduated in 2005. He found himself not only immersed but inspired by the capitals rich history, most especially the artistic and street scenes of the city served also as influences.

Shortly after graduation on his trip to Milan to visit a friend, during his stay, armed with his look book, he knocked on the doors of several fashion houses. One of those doors belonged to Giorgio Armani. He worked for the world renowned fashion house for 7 years. With a burning need to create his own lane and language in fashion he severed ties with the fashion house.

In 2012 he launched his own label which is a beautiful reflection and infusion of different influences, style and heritage. It is a flawless blend of uniformity from Vienna, class and experimentation from London and luxury and sophistication from Milan. His dresses are produced in mini or midi cuts, they embodies a contemporary aesthetic and a youthful vibe. A sweet combination of urban style married with an artistic essence.

In 2013, he won the revered “Who Is on Next?” award; a scouting competition for new talent sponsored by Vogue Italia and AltaRoma. In 2015, Arthur emerged as the one of the finalists for the coveted LVMH prize, and the 2015 Woolmark prize. 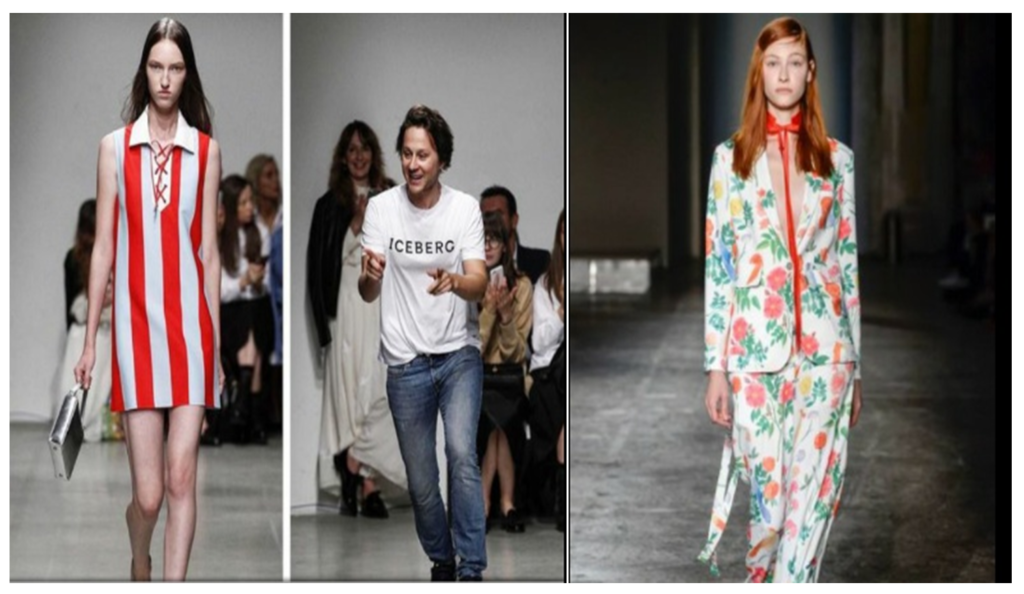 In the beginning of summer of the same year, in June; he showcased his first collection of designs at the prestigious PittiUomo, and later in the Milan fashion week runway.

When asked why he chose Milan as his base he replied “Milan is the right field where a stylist can challenge himself with the real fashion industry, with the real business, and with a world where quality is the best ever.”

As creative director of Iceberg Atelier, Arthur shuttles between the coastal town of Cattolica, and his own work studio located in Milan’s Piazza Sant’Ambrogio.

At 34, Arthur Arbesser is a true creative mind that has achieved an accelerated level of success, with a reservoir of originality; he has a super bright future in the world of fashion.