On August the 11th, there were some spectacular horses and skills on display in the RDS, Dublin, where the 2017 Dublin Horse Show was located. One noteworthy event is the FEI Nations Cup. Here are some initial pictures, where the USA was ahead of Holland with 0 fault score. At the time, Ireland was in 6th place! 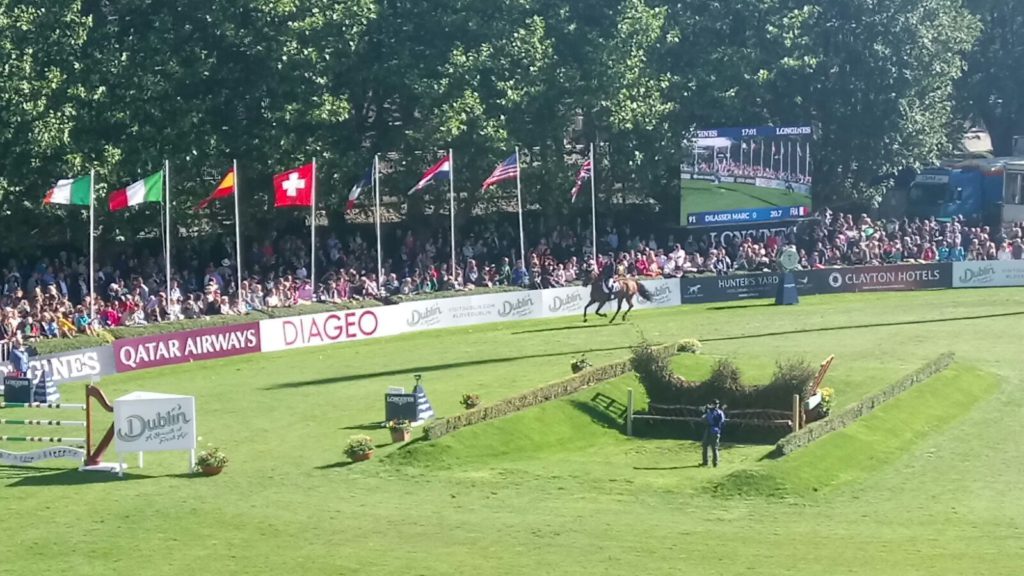 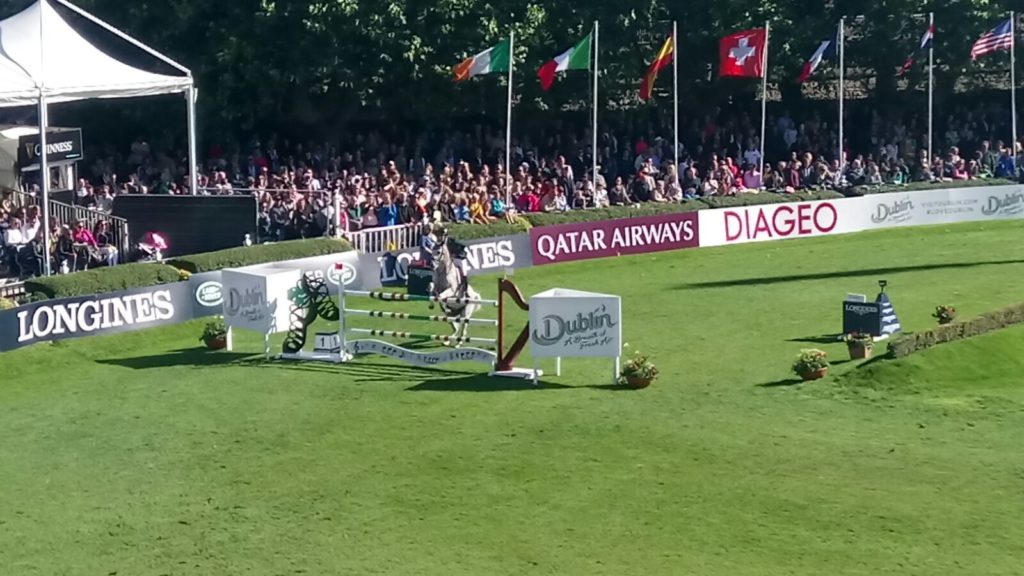 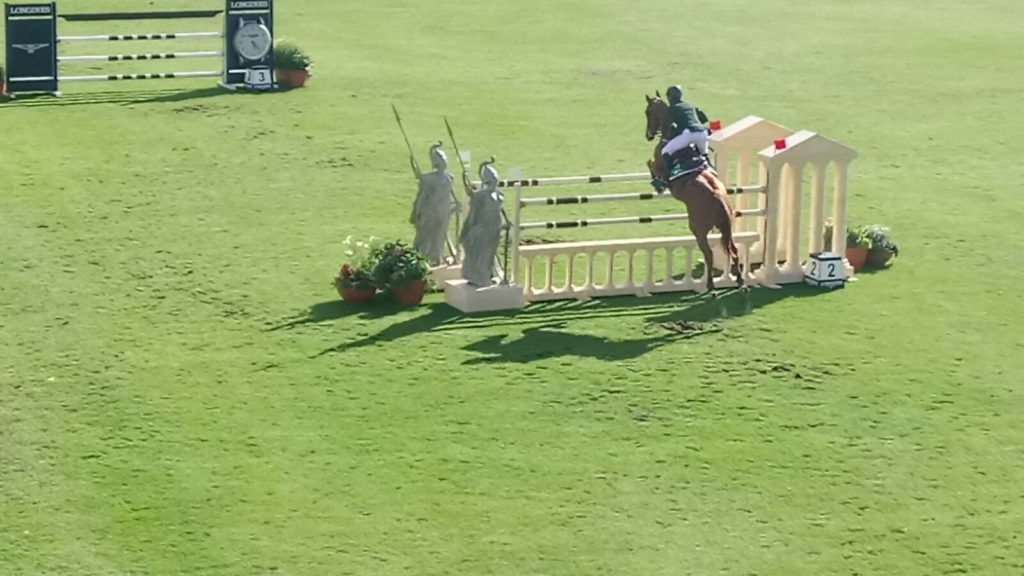 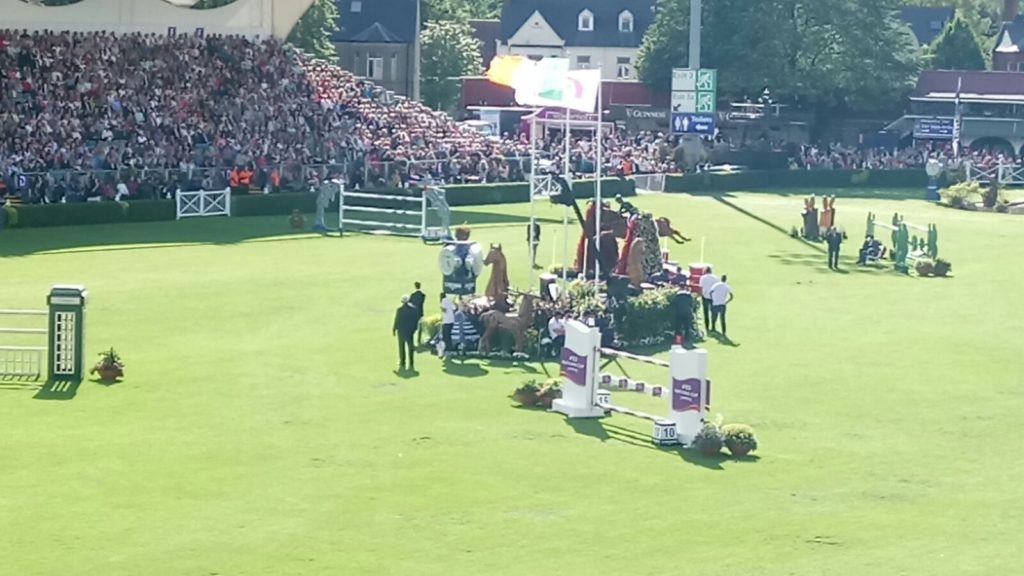 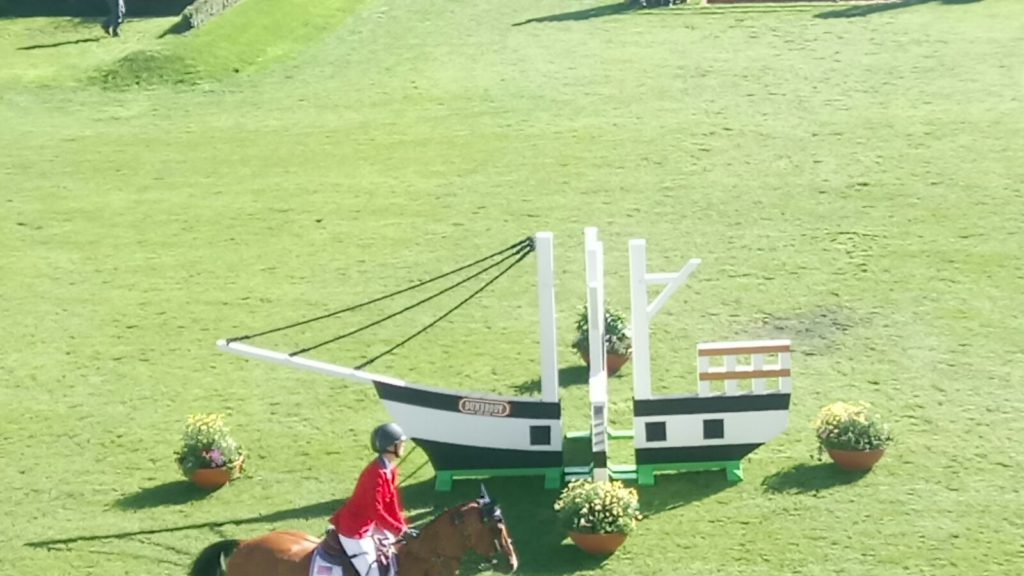 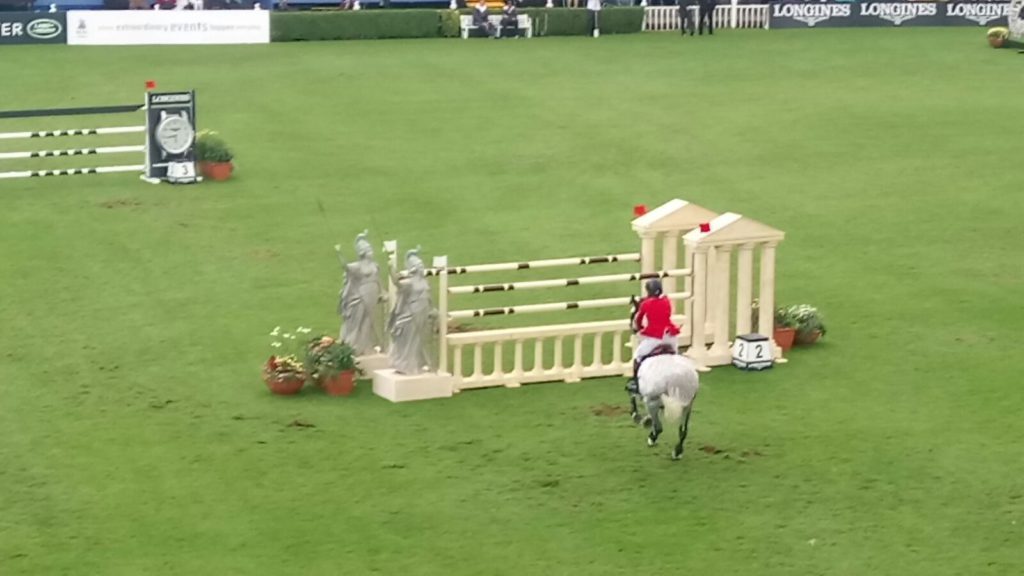 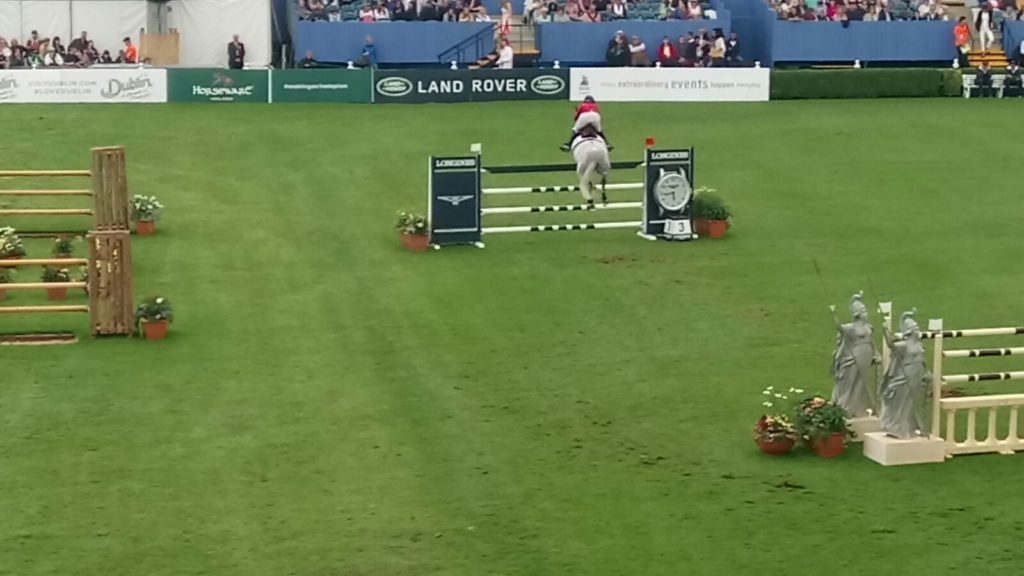 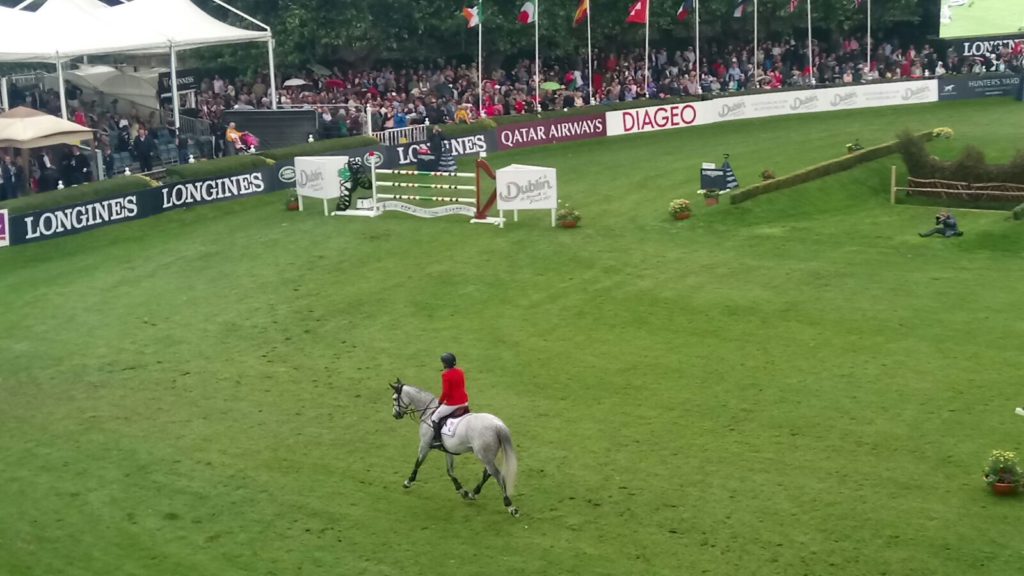 Ireland came in firth with one penalty point for Cian O’Connor, and a total fault score of 17. For more information about the Dublin Horse Show, visit the official website, http://dublinhorseshow.com.