The global lingerie brand Victorias Secret held it’s first show outside of the US and Europe on Monday night. Hitting Shanghai, the show included the usual angels strutting their stuff in amazing fantasy lingerie.

As the show was held in China, there was huge emphasis on Chinese models and talent, with a record of 7 Chinese models cast. The famous VS pink robes in which the models get ready in were also embroidered with peonies to symbolise Chinese culture. Jane Zhang also performed at the show as well as Harry Styles, Miguel and Leslie Odom Jr. 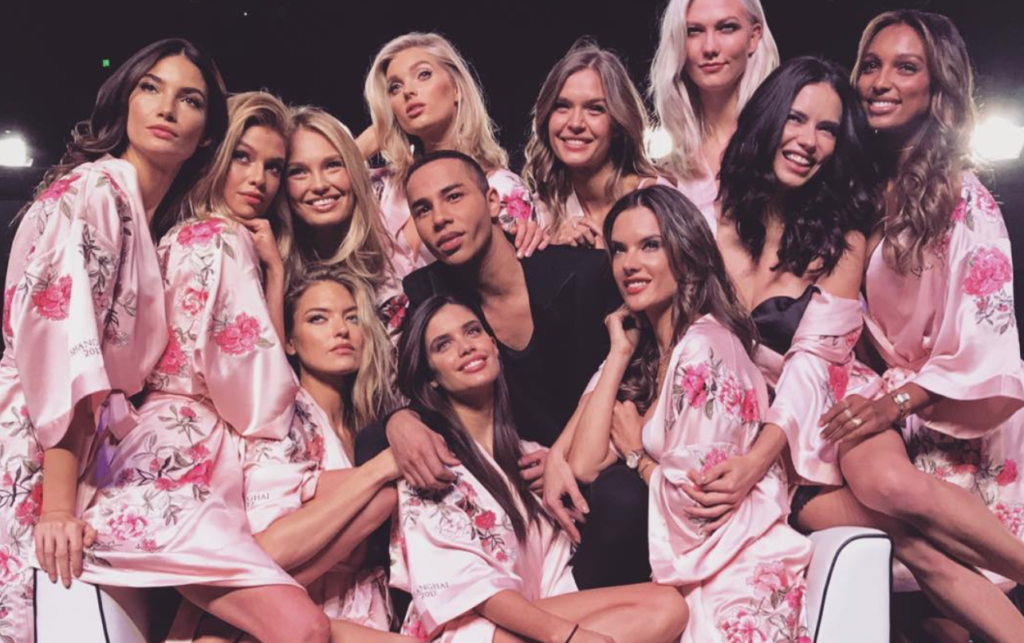 In addition, Balmain’s Olivier Rousteing has teamed up with the lingerie giant to produce a collection. The Balmain x Victorias Secret collection was revealed at the show, and we will have the pleasure of seeing all of the new collections on 28 Nov. 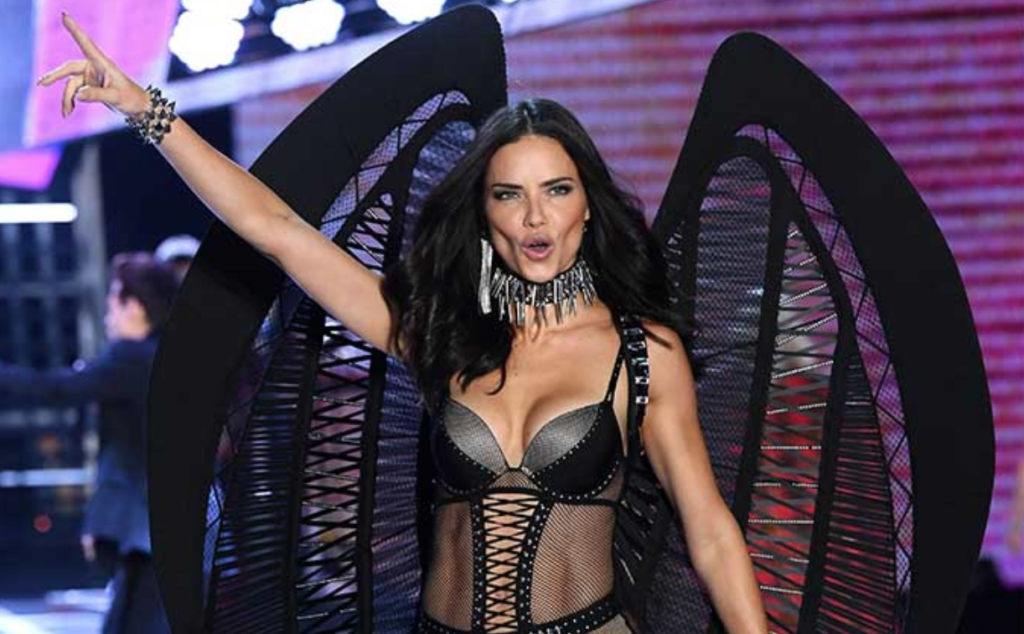