NEXT AT THE GATE

An Audible and Gate Theatre Co-Production 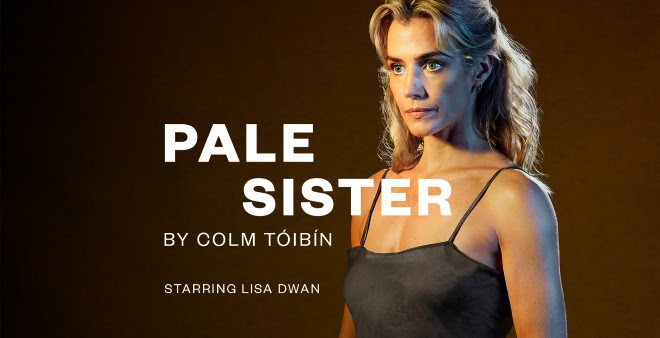 “Anyone who approaches Sophocles’ Antigone has to be aware that its raw power and its urgent arguments speak a special truth across the centuries to each generation and offer a special challenge. The conflicts that are dramatized in the play are ones that remain powerfully with us.”

Pale Sister is a dramatisation of the voice of Ismene, the sister of Antigone, who recounts her sister’s defiance of the king as pressures mount on Ismene herself to act to vindicate her sister, or even follow her example.

Antigone stood defiant in the face of tyranny,

her sister gives voice to her story.

Words that give power to those without,

a message that resonates deeply in today’s world.

“Written in a time of intense polarization in which all compromise is deemed weak and the need to take a stand is intense, Pale Sister invites us to encounter a woman who is not incendiary, whom no one notices, but whose powers of observation and persuasion could have made a difference had they been attended to.”