The Art Angle Podcast: Who Is Sotheby’s Mysterious New Owner, and What Does He Want? 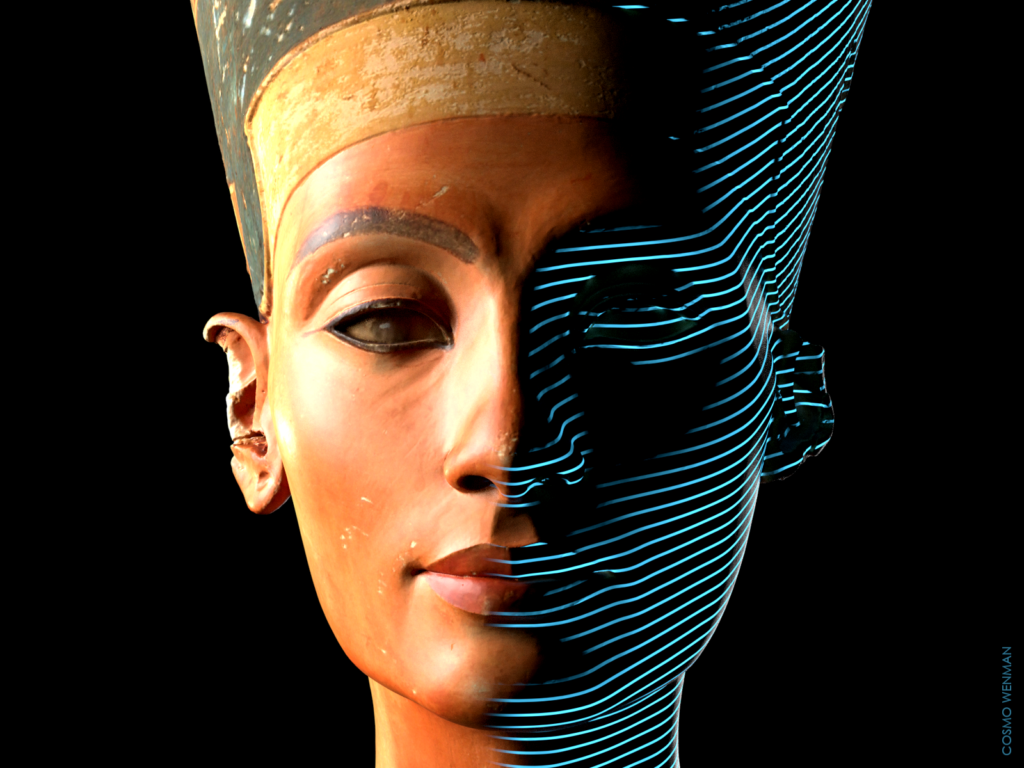 A tech-savvy artist has emerged victorious in a three-year battle to liberate a magnificent 3D scan of an ancient bust of Nefertiti from a German museum. Now the artist, Cosmo Wenman, is triumphantly making the hard-won data freely available online, and has embarked on a campaign to release 3D scans and other data stockpiled by museums around the world. 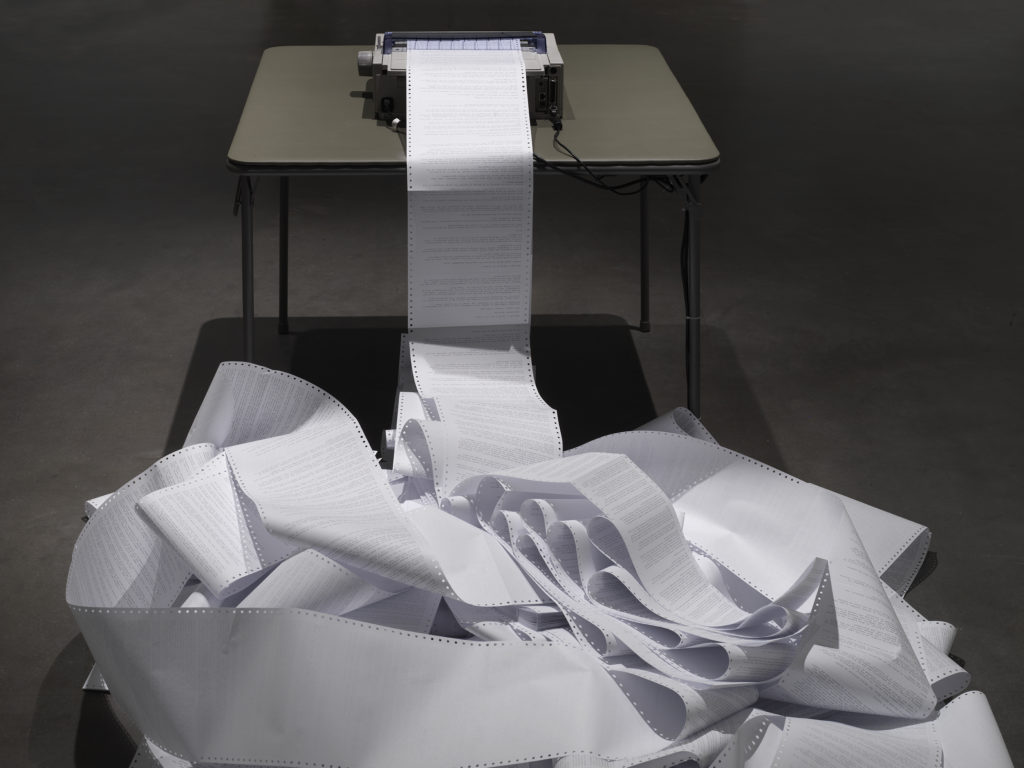 Why Art Fails to Make a Difference on Its Own: More Thoughts on Hans Haacke’s Urgently Relevant Survey at the New Museum

The second of a two-part essay about “Hans Haacke: All Connected” at the New Museum. 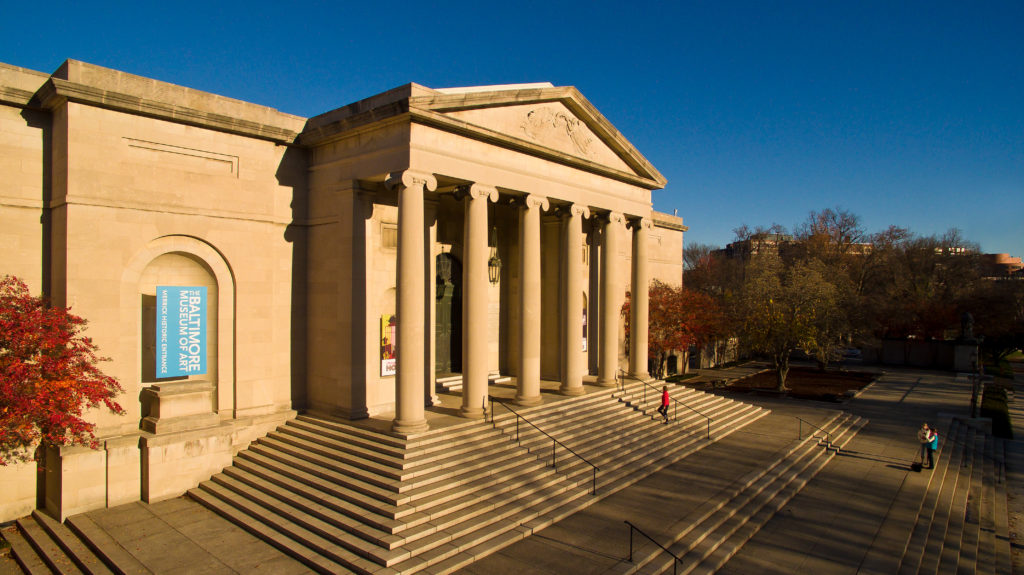 Its exhibition programming will also center around women artists. 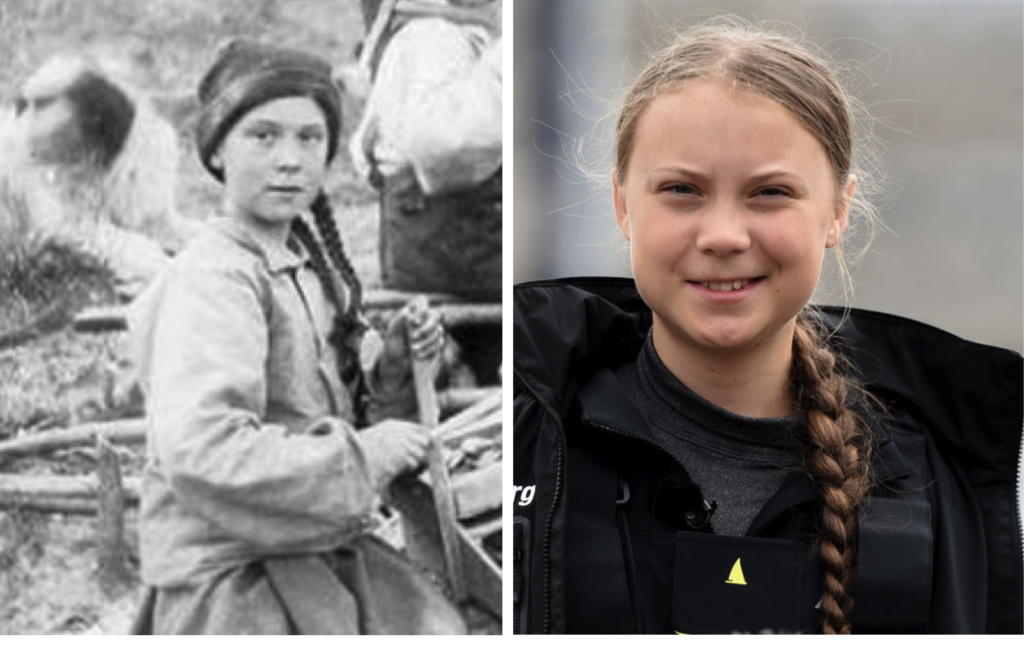 Is This Photo Proof That Greta Thunberg Is a Time-Traveling Gold Prospector Here to Save the World? We’ll Let You Decide

An 1898 photo showing the climate activist’s uncanny doppelganger has spawned its own conspiracy theory.

The climate is in peril, and by 2050, many of you reading this might be underwater. Donald Trump wants to pull out of the Paris Climate Agreement, and his Environmental Protection Agency seems to be working for the fossil fuel industry. No wonder 16-year-old climate change activist Greta Thunberg is fed up with the way our leaders are approaching global warming. “I want you to act as if the house is on fire,” she has said, “because it is.”