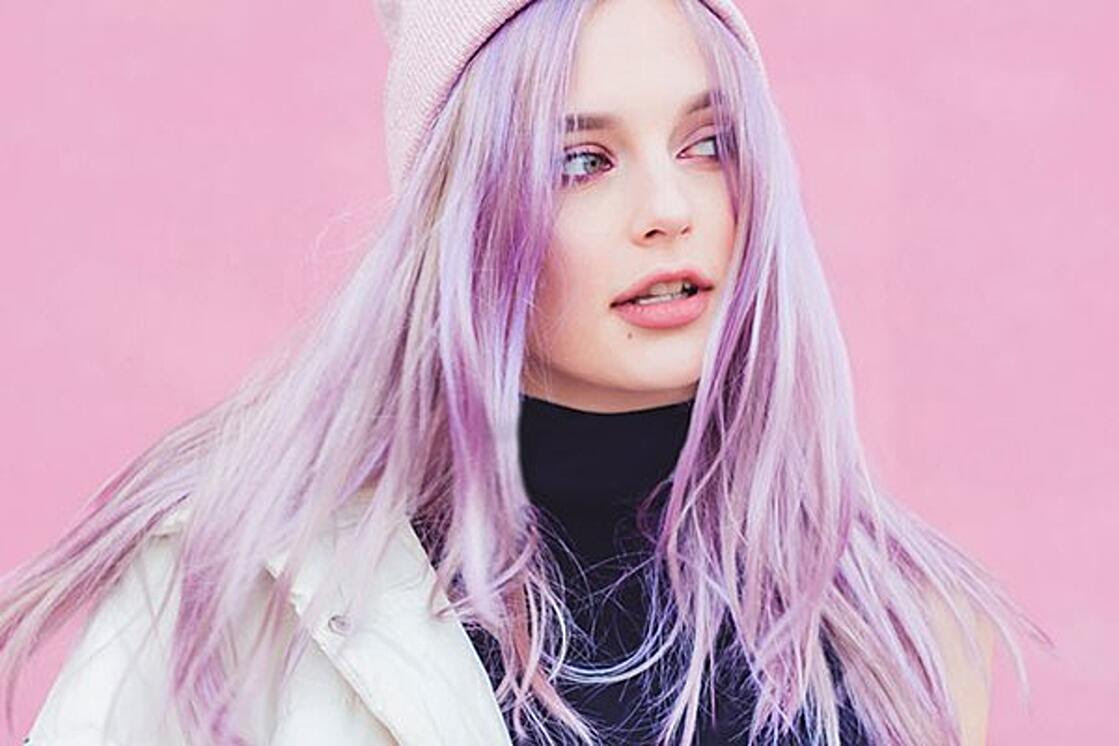 The #PurpleShampooChallenge has 3.8 million views on the TikTok app, while #PurpleShampoo has 59.9M views. Recently people having been filming themselves putting an extreme amount (sometimes the whole bottle) of purple shampoo onto their hair with the assumption that the coloured shampoo will dye their hair purple. 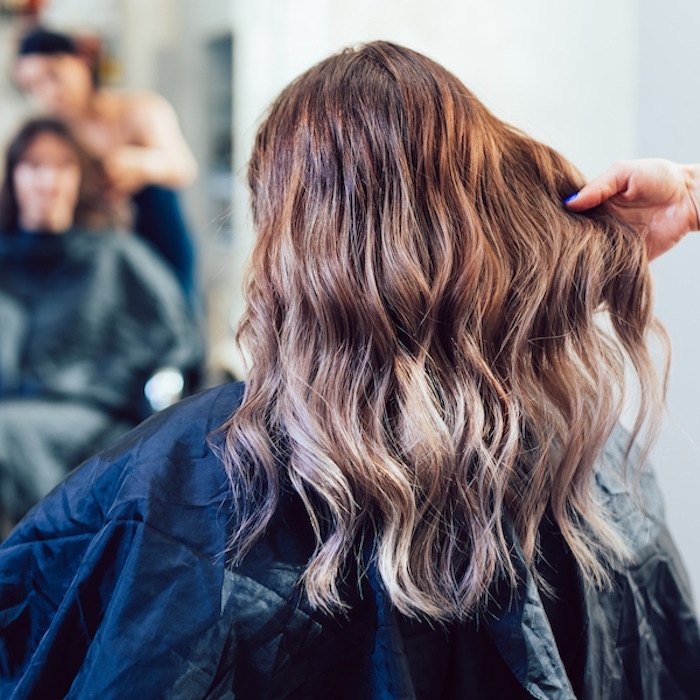 The Professional Beauty Group, which includes Hairdressers Journal International and Professional Beauty, is launching a campaign to end modern slavery in salons and to celebrate salons who employ qualified staff and look after their teams within the workplace. 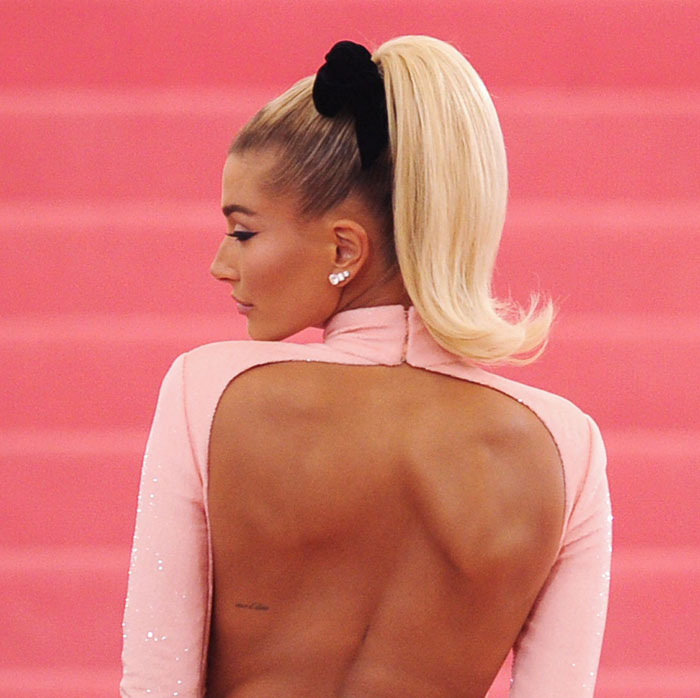 When Hailey Baldwin stepped out on the Met Gala red carpet, her top to toe Alexander Wang look paired with 1960s-inspired ‘hair flip’ turned heads. Since then it has morphed into a fully-fledged trend and – good news – it’s perfect for party styles in the salon. 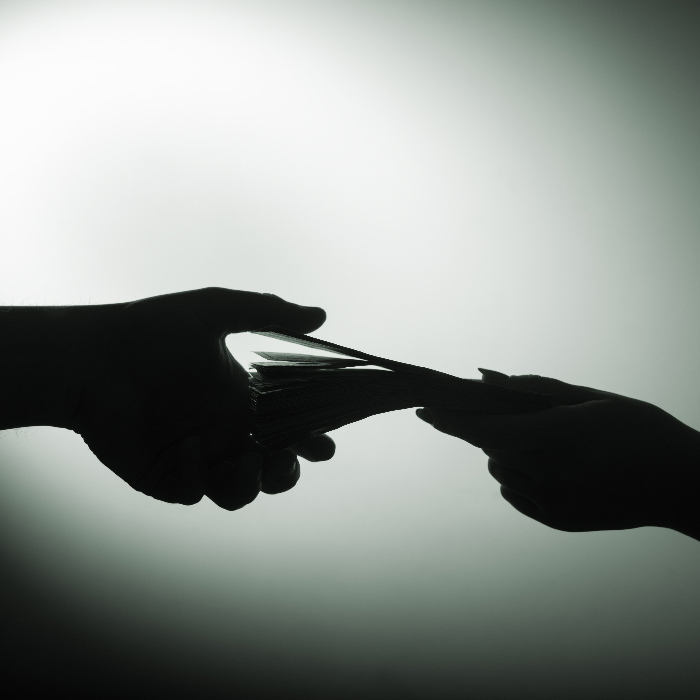 The National Hairdressers Federation (NHF) has hit out against the so-called ‘black economy’ to ensure hairdressers aren’t being penalised. 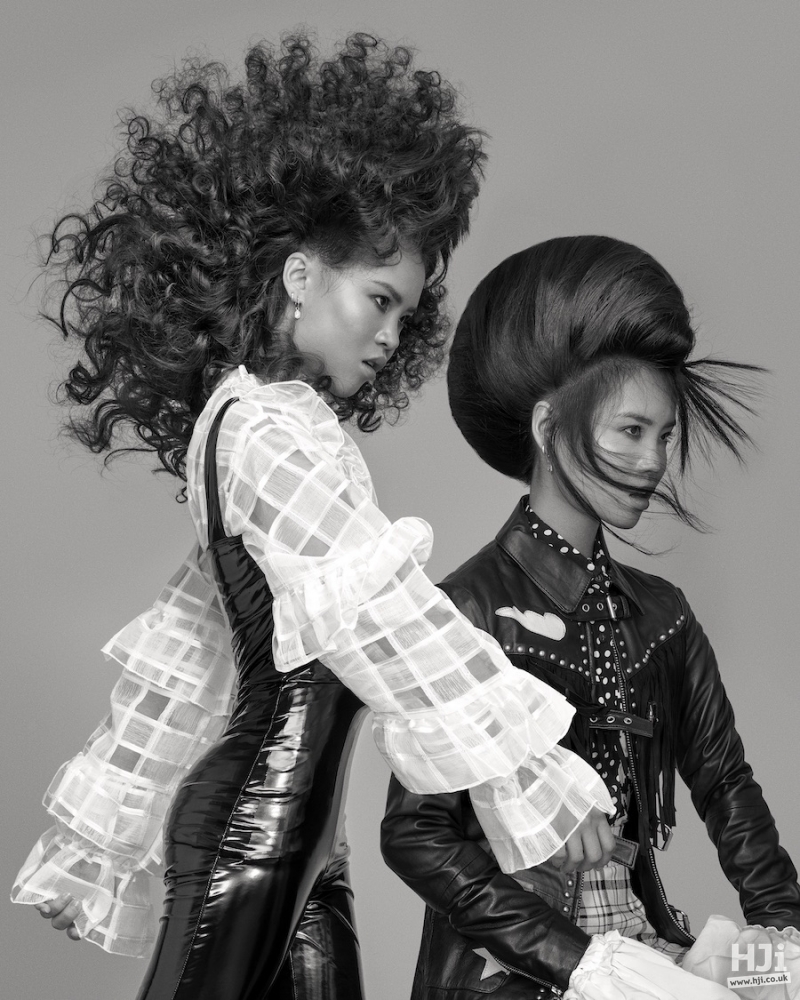 Editor’s Collection of the Week

Sam Bell of Hair at 58 has embraced both masculinity and femininity to create an androgynous photographic story.