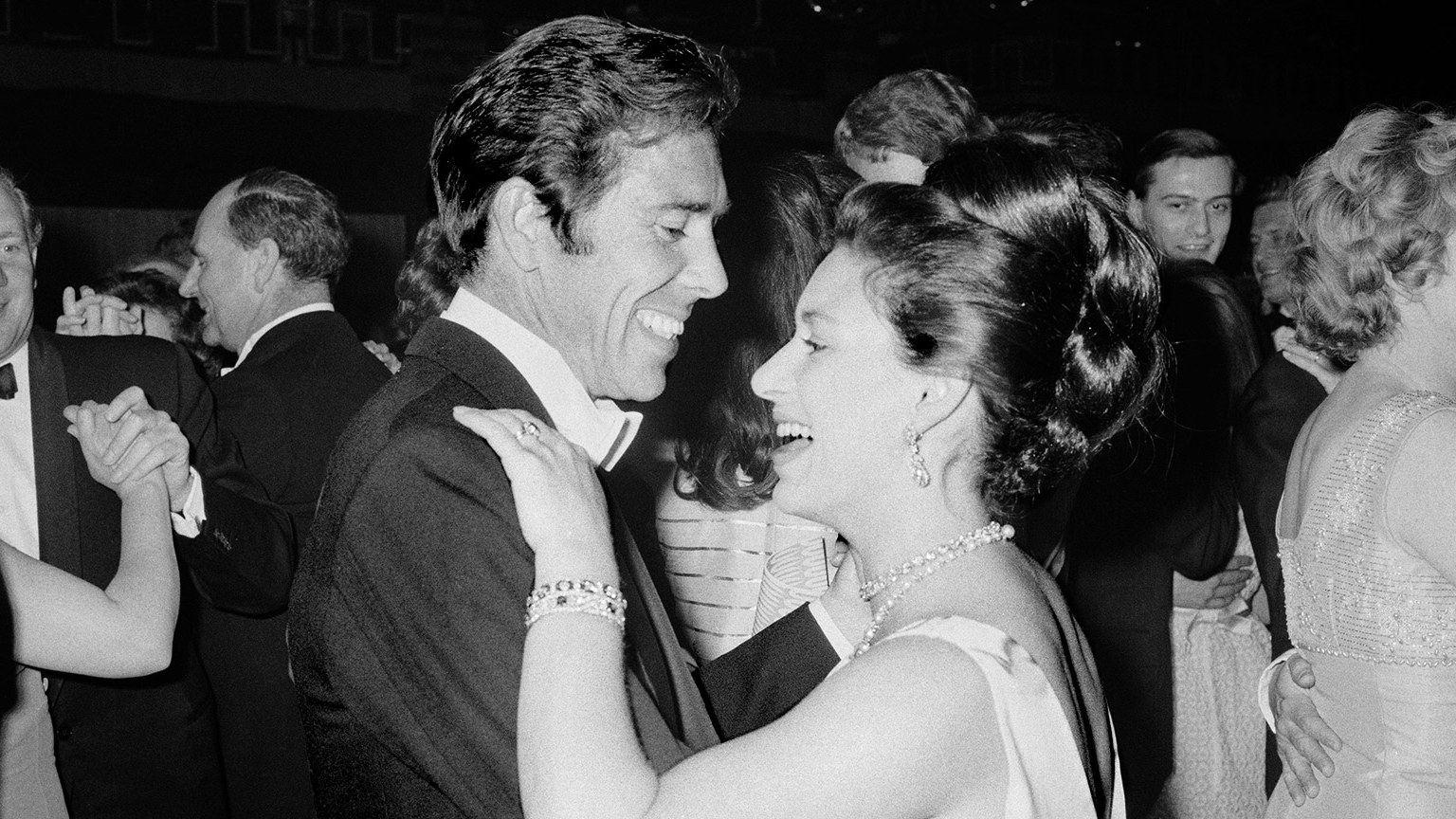 The Crown Season Three: Prepare to Reunite With the Queen

In a break with the streamer’s tradition of Friday releases, Netflix is dropping the third season of The Crown on Sunday—which gives you just two more days to bone up on all the royal knowledge you’ll need before rejoining Elizabeth, Philip, Margaret, and all the rest in the thick of the swinging ’60s. Vanity Fair royal expert Julie Miller will be publishing many guides to the events of the coming season starting Sunday and Monday, from an inside look at Princess Margaret’s trip to LBJ’s White House to a guide to the complicated romance of Prince Charles and Duchess Camilla. In the meantime, catch up on what we learned about in previous seasons: Margaret and Lord Snowdon’s doomed romance; the queen’s meeting with another American political figure, JFK; Prince Philip’s rumored affair with a Russian ballerina; and the scandal in another marriage that rocked Philip and Elizabeth. For a look at the season ahead, you can also catch up with Sonia Saraiya’s review, in which she writes of a “less sexy, more studied viewing experience.”

Elsewhere in HWD, Laura Bradley reports on Mo’Nique’s lawsuit against Netflix, in which she accuses the streamer of racial and gender discrimination; Erin Vanderhoof takes a listen to the new song from Cats written by the unlikely dream team of Taylor Swift and Andrew Lloyd Webber; and Anthony Breznican offers a guide to the second episode of the Disney+ series The Mandalorian, which is lighter on Easter eggs than the premiere episode but heavy on emotion. 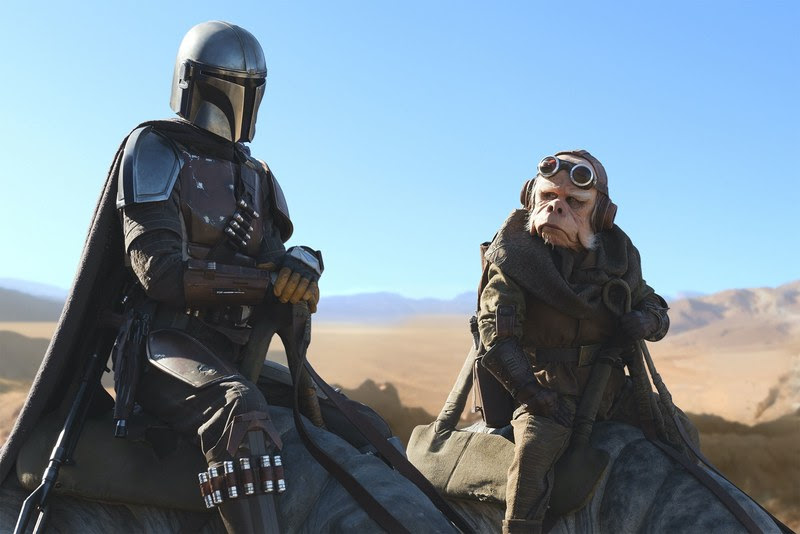 How to Make Friends and Influence Jawas

Read Anthony Breznican’s recap of the second Mandalorian episode, and tune in to the Still Watching podcast for an even deeper dive on the first-ever Star Wars series. 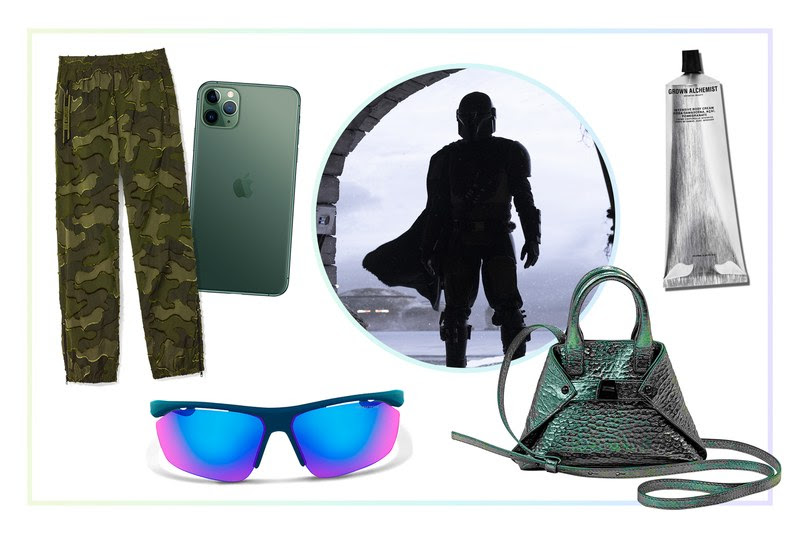 Got a Star Wars obsessive on your Christmas list, but can’t afford to give them their very own bounty hunter to do their bidding? We’ve got you covered. 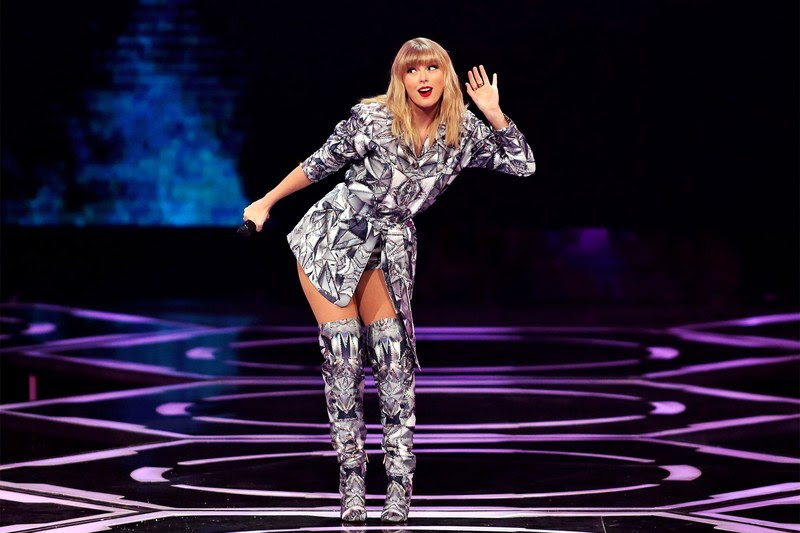 Taylor Swift’s original song for the upcoming Cats movie is here—and proof that she and Andrew Lloyd Webber might actually be as good a match as they say they are.