THE Irish Polocrosse Association awards marked the culmination of a remarkable season of success in a glittering affair attended by more than 120 guests at the Ashdown Park Hotel in Wexford, Ireland recently. 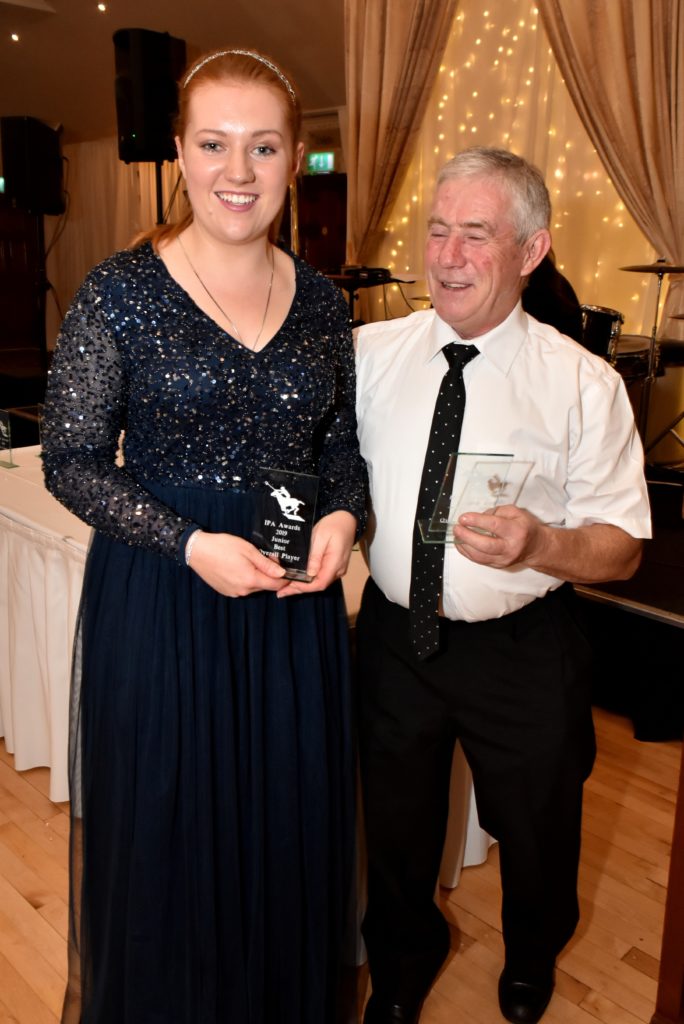 Irish Polocrosse Association Junior Award winner Ellah Stokes from the Carrickmines, Dublin club was presented with her award by IPA Vice-Chairperson Tom O’Malley at the awards night in the Ashdown Park Hotel, Wexford 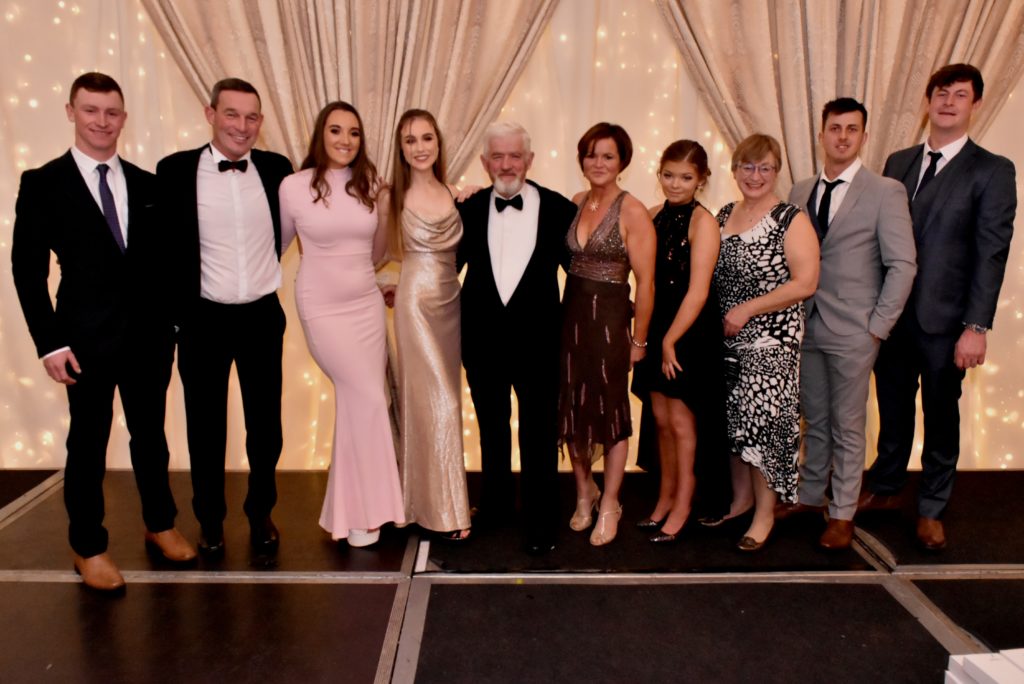 As much inspired in Ireland as ‘hurling on horseback’ as its much older and more traditionally viewed cousin, polocrosse launched in Australia for the first time in the late 1930s following the Hirst family’s observations of indoor polo played with squash racquet heads in place of a wooden mallet. 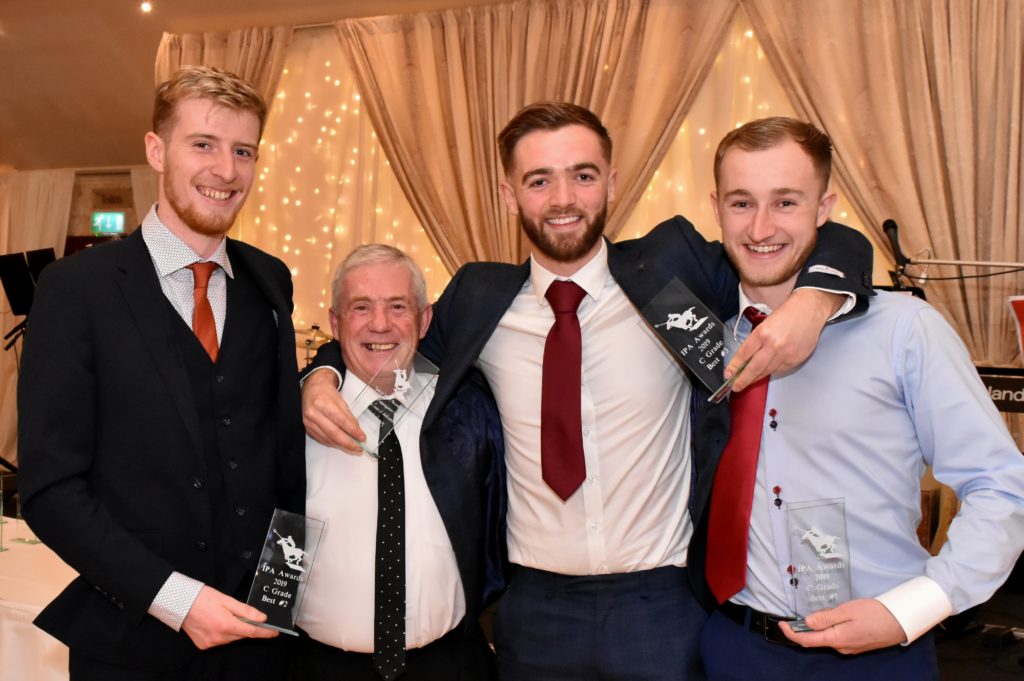 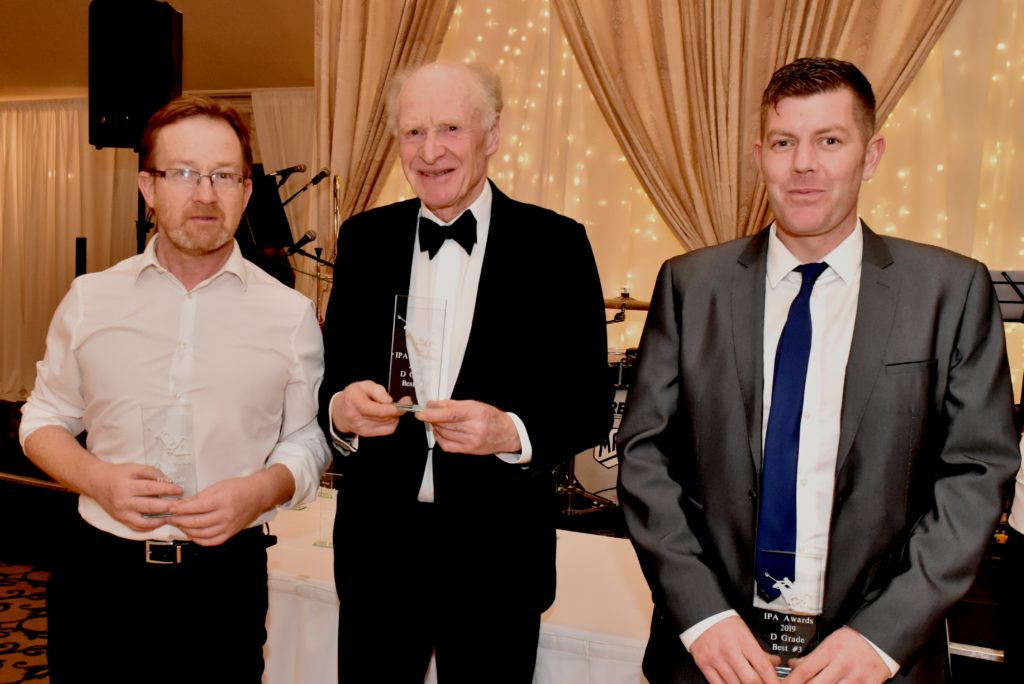 Since arriving in Ireland in the 1960s, polocrosse has grown to include clubs in Wexford, Wicklow, Dublin and Limerick and as in traditional polo, is played across the country and at international venues. 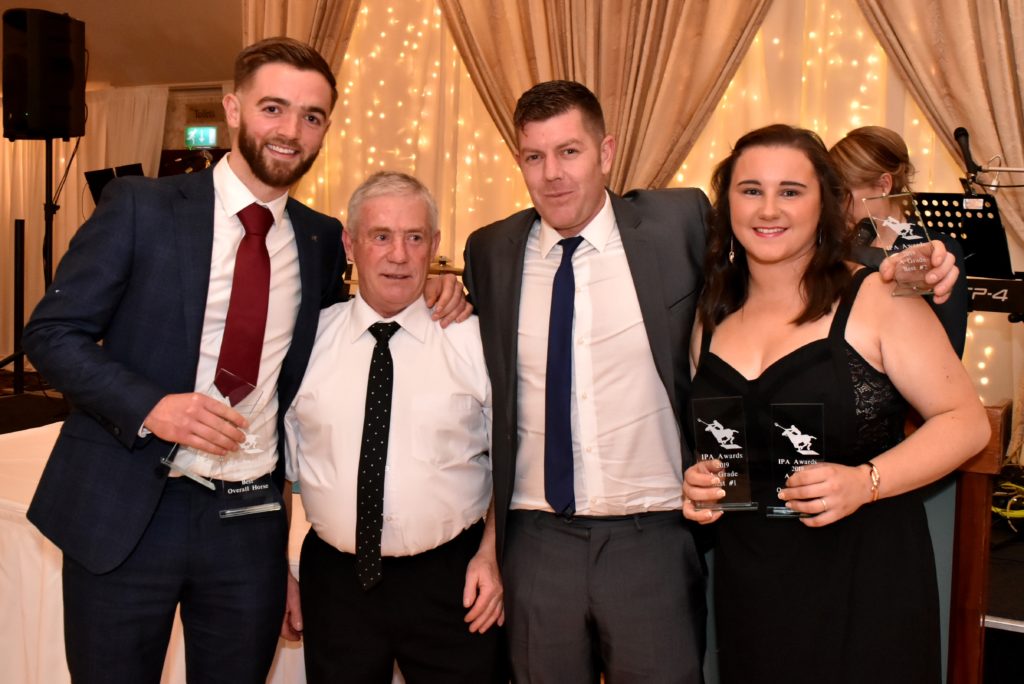 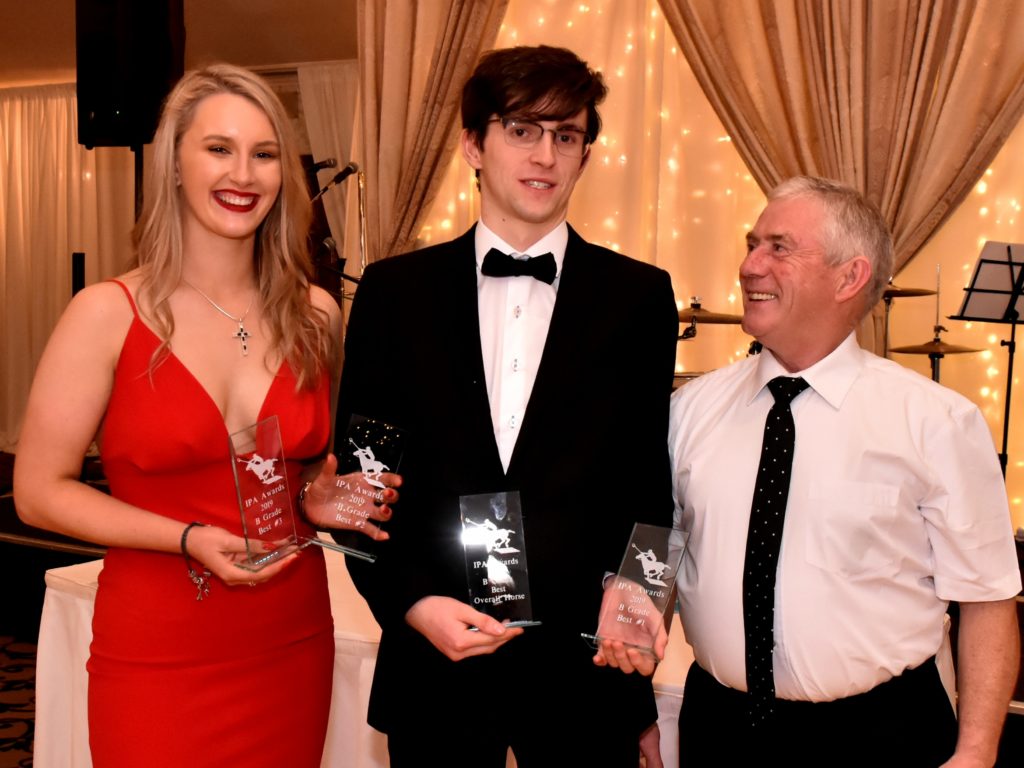 The awards recently held recognised four categories where top players competitively demonstrated the best skills in each of three positions while chalking up an Irish win in the 2019 season at the European Championship Challenge Tour in France last August in the final against England and in addition, earning Sixth Place in the Polocrosse World Cup. 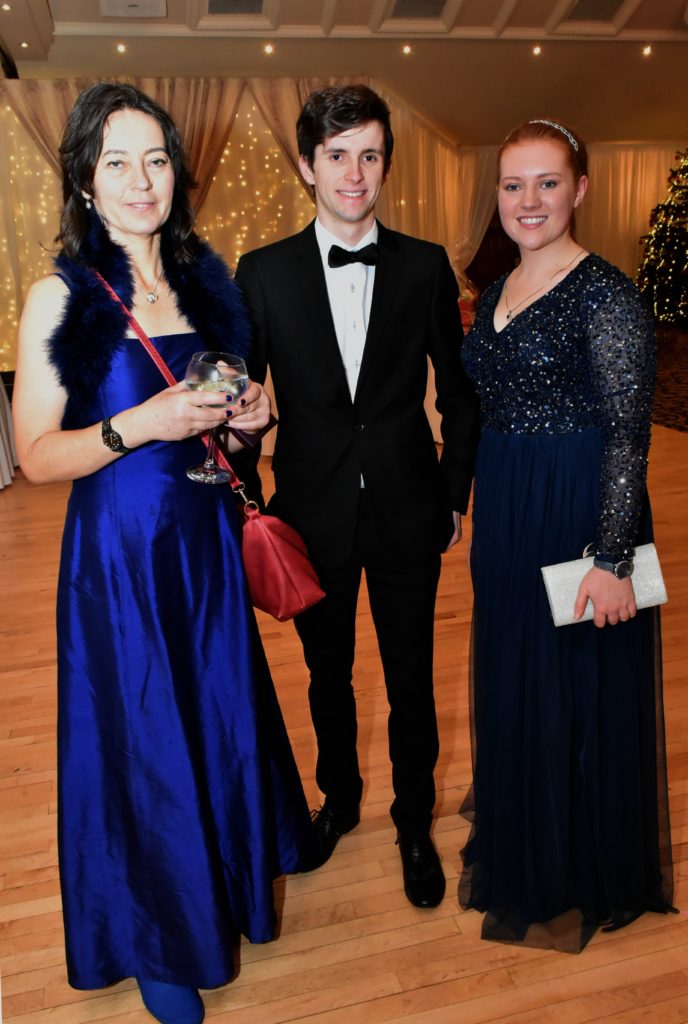 Eleanor Flagg, Cillian Boland and Rosemary McKeane of the Carrickmines, Dublin club at the IPA awards 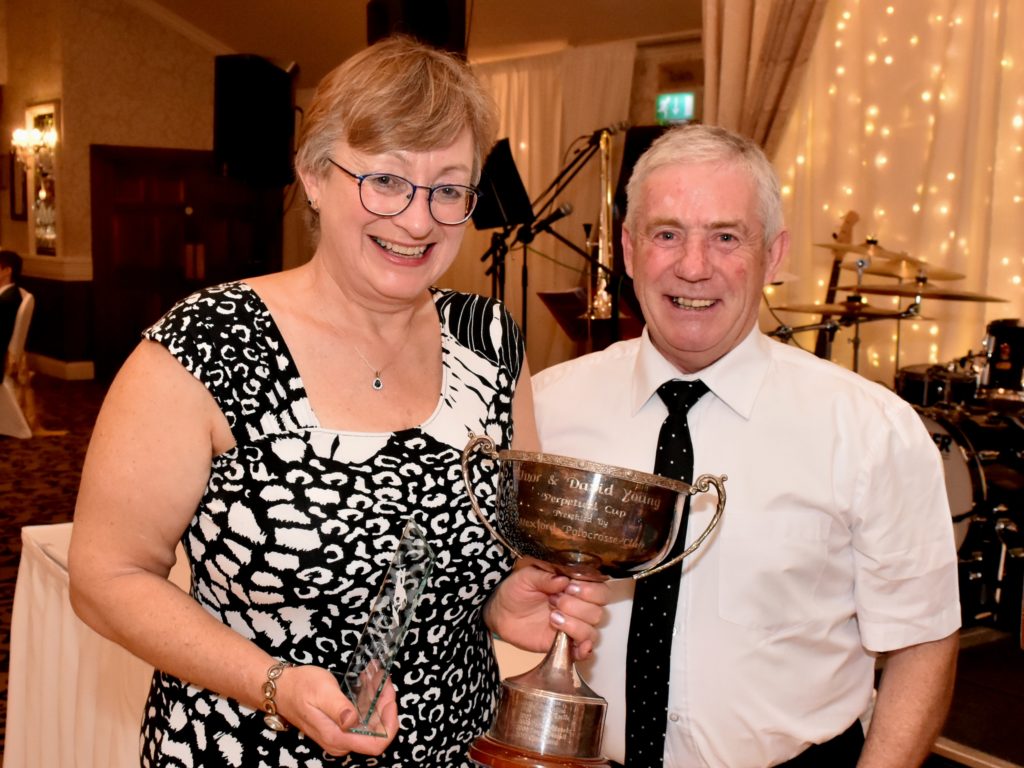 Hilary Barnes of the Wicklow Bay club was presented with the Ivor and David Young Perpetual Cup by Irish Polocrosse Association Vice-Chairman Tom O’Malley for her commitment to the sport at the awards night in the Ashdown Park Hotel, Wexford

“We are after coming through a good year for polocrosse,” said IPA Vice-Chairman Tom O’Malley, who presented the awards. “We are looking forward to next year and plenty of good polocrosse.” 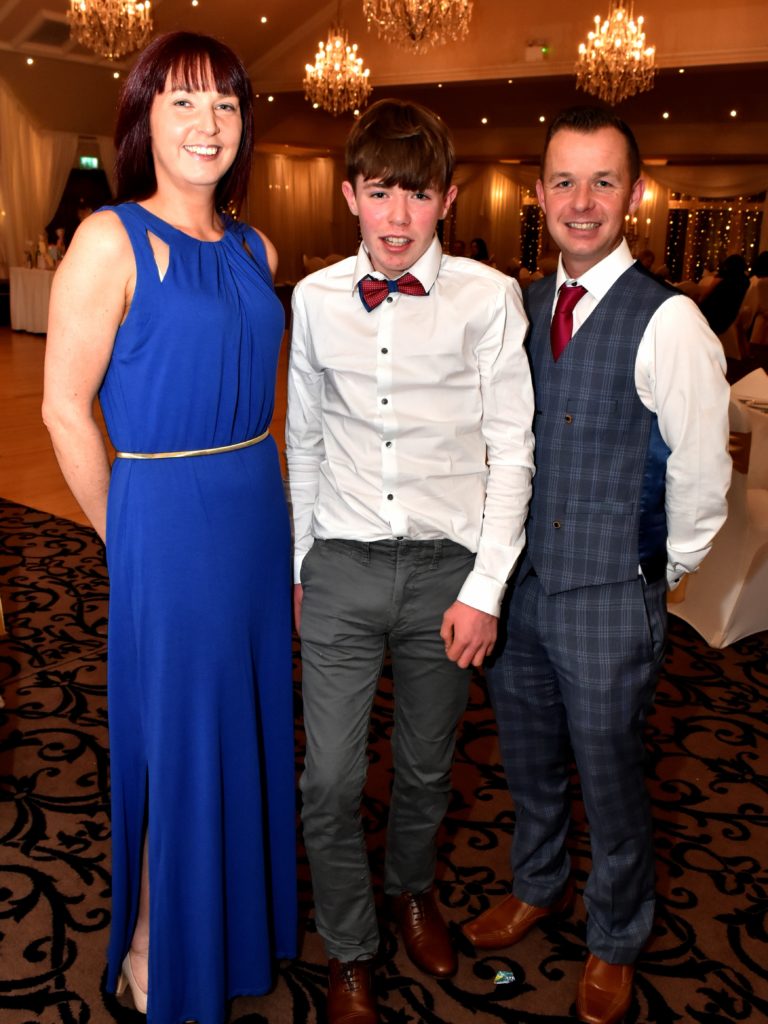 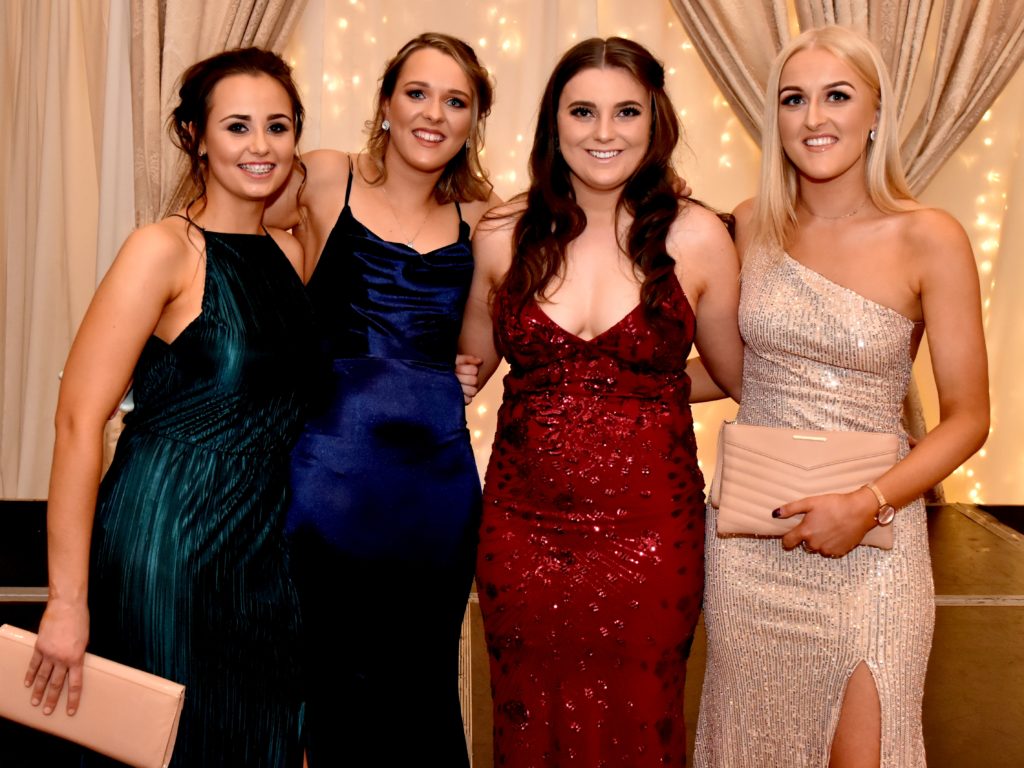 The awards sponsored by Irish firms Glanbia, Redmills, Powerscourt Golf Club, Gardner Grain and Lookout Equestrian marked excellence in an Irish horse sport that can be played at all age levels and by anyone who can master the art of catching a ball in mid-air while on horseback, which for some is easier than it sounds. 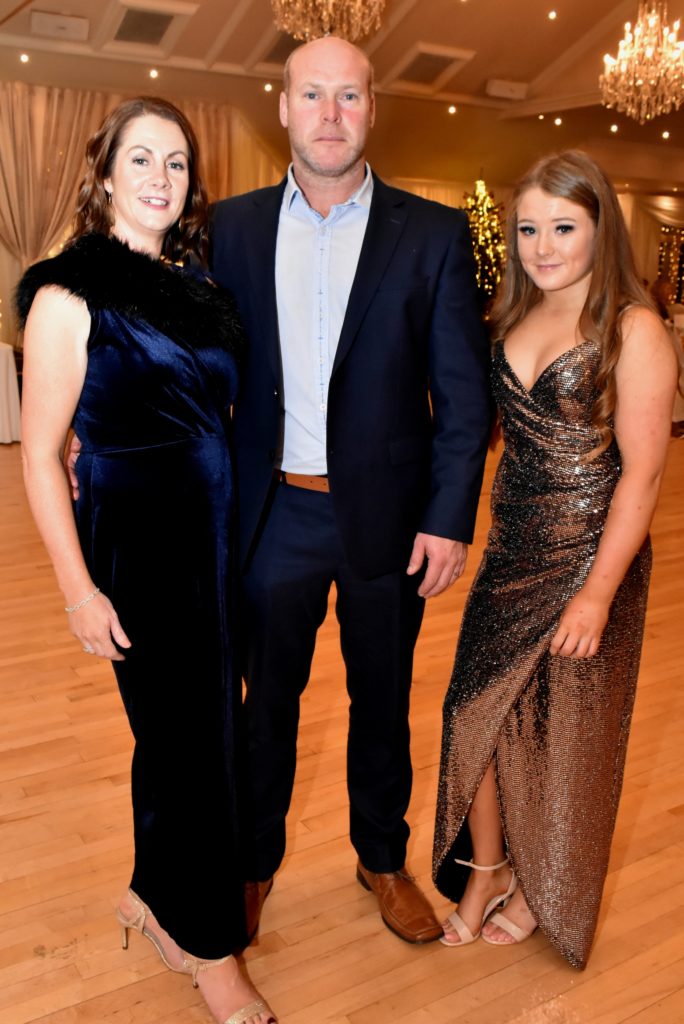 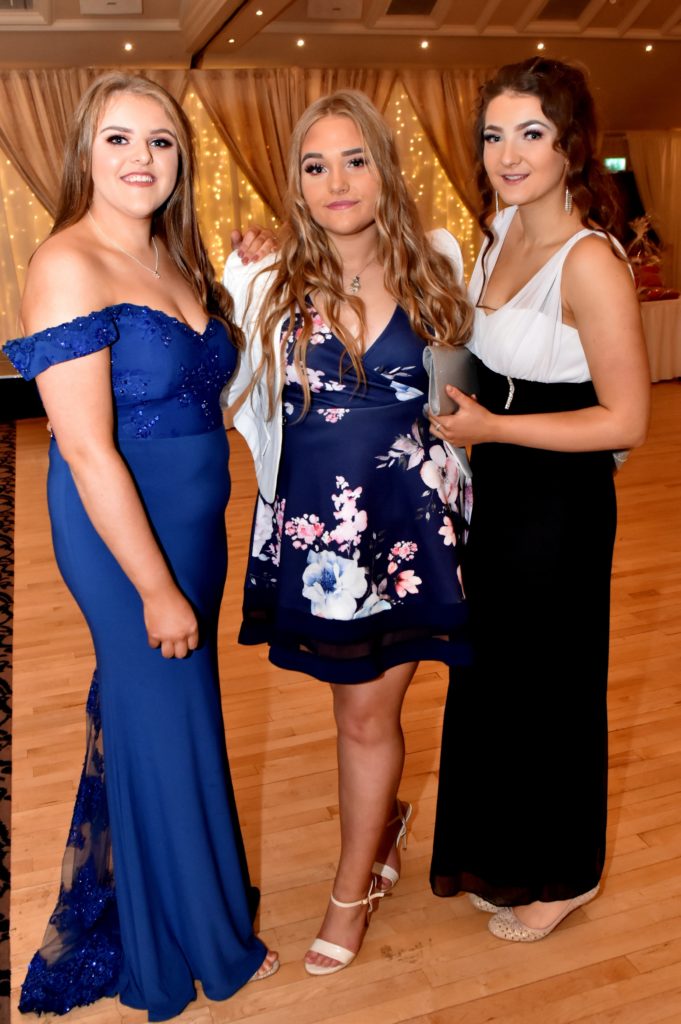 As for the award winners and attending guests, it was the perfect excuse to get out of the boots and helmets and put on the glam. 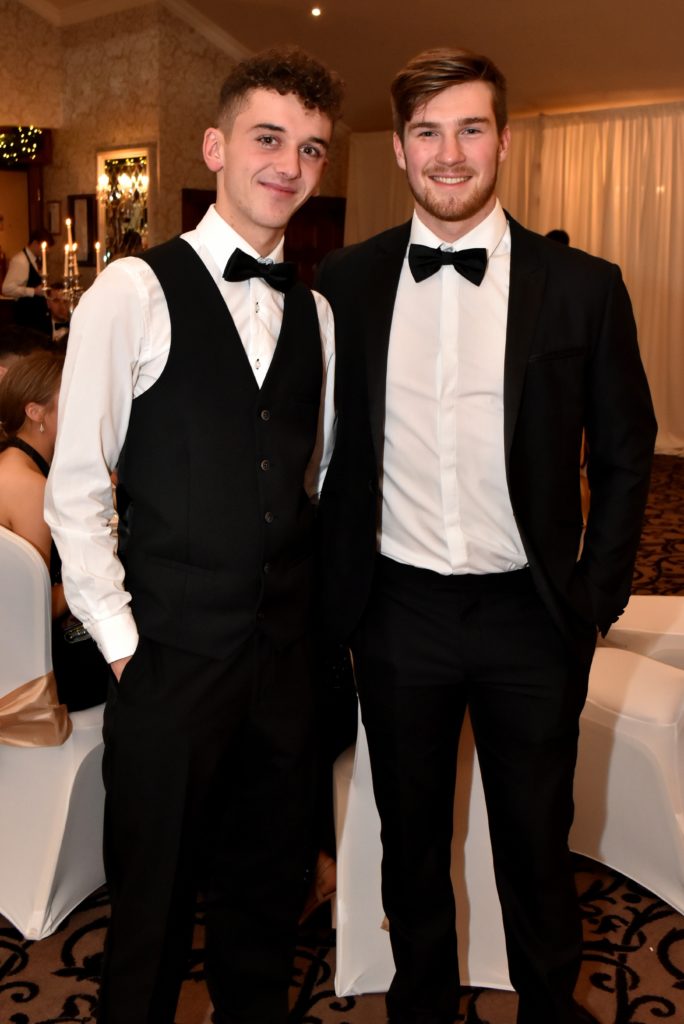 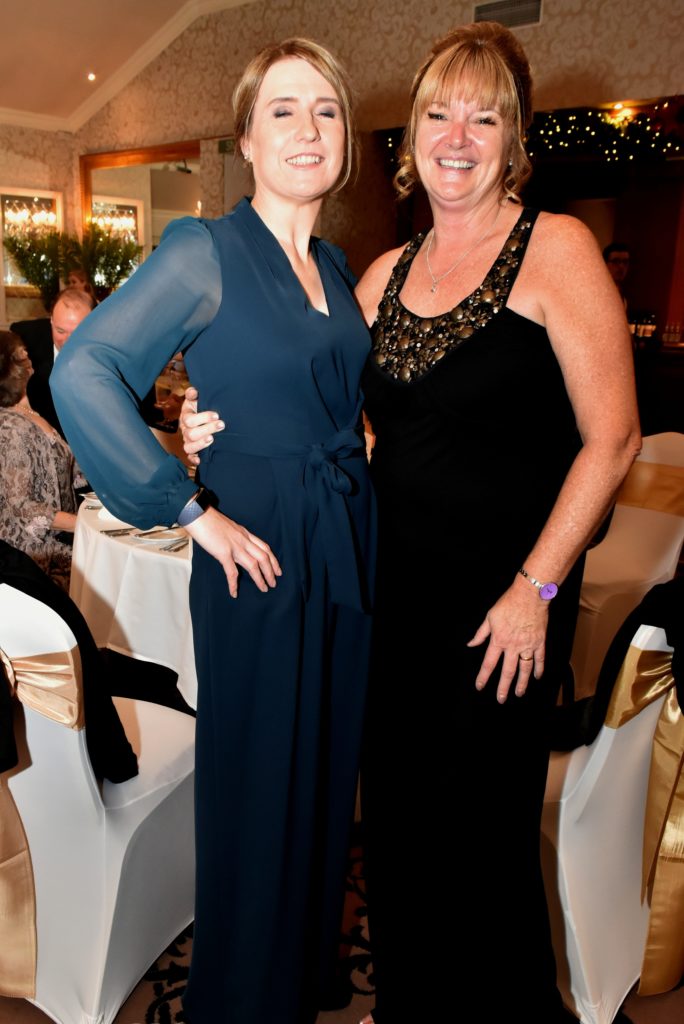 MJ Morrissey and Joanne McDonagh from the IPA’s oldest club in Courtown, Wexford

“It was great to see everyone in polocrosse together,” said the evening’s MC Ben D’Arcy. “I would like to thank all our sponsors for making the night possible and for everyone who was at the awards night, thank you.” 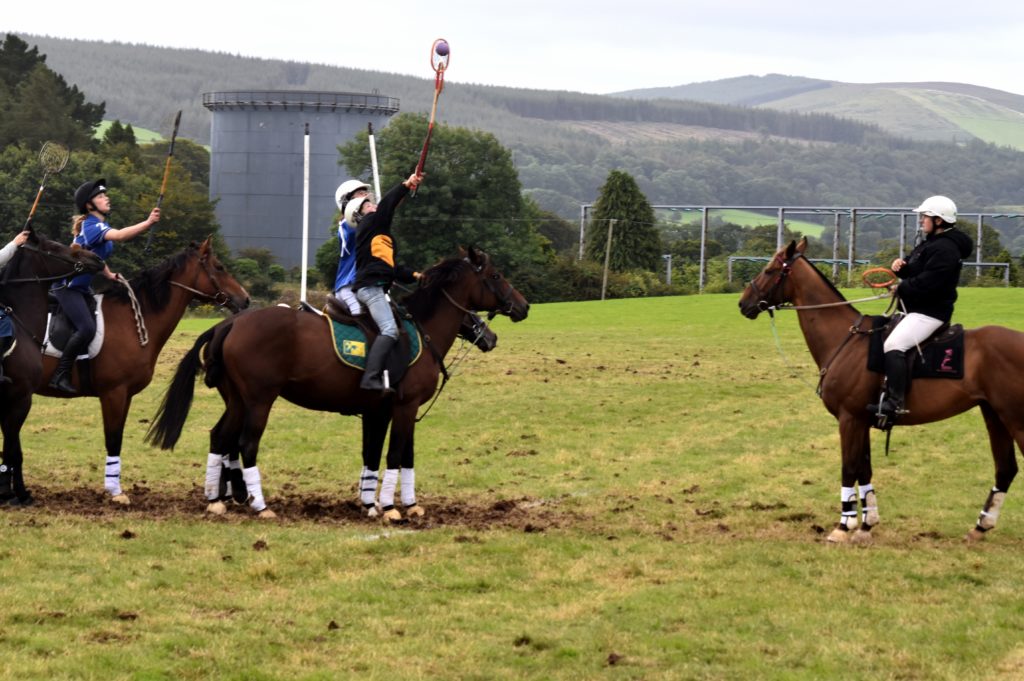 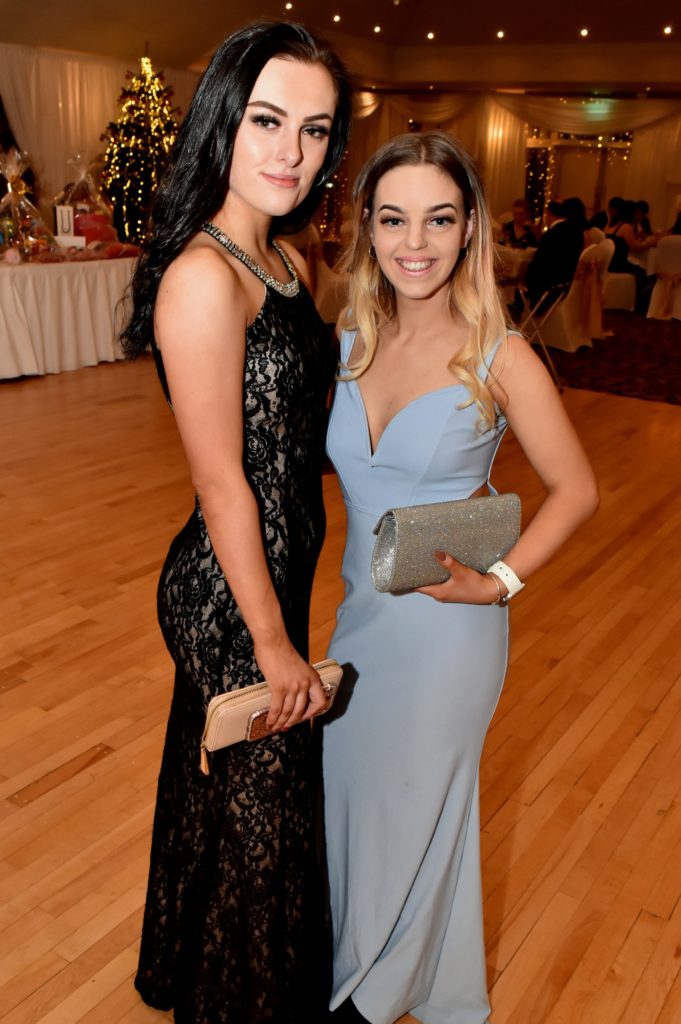 Krystina Stange and Aimee Lee from Tyrella Polocrosse Club in Tyrella, County Down, Northern Ireland, at the IPA awards night in Wexford 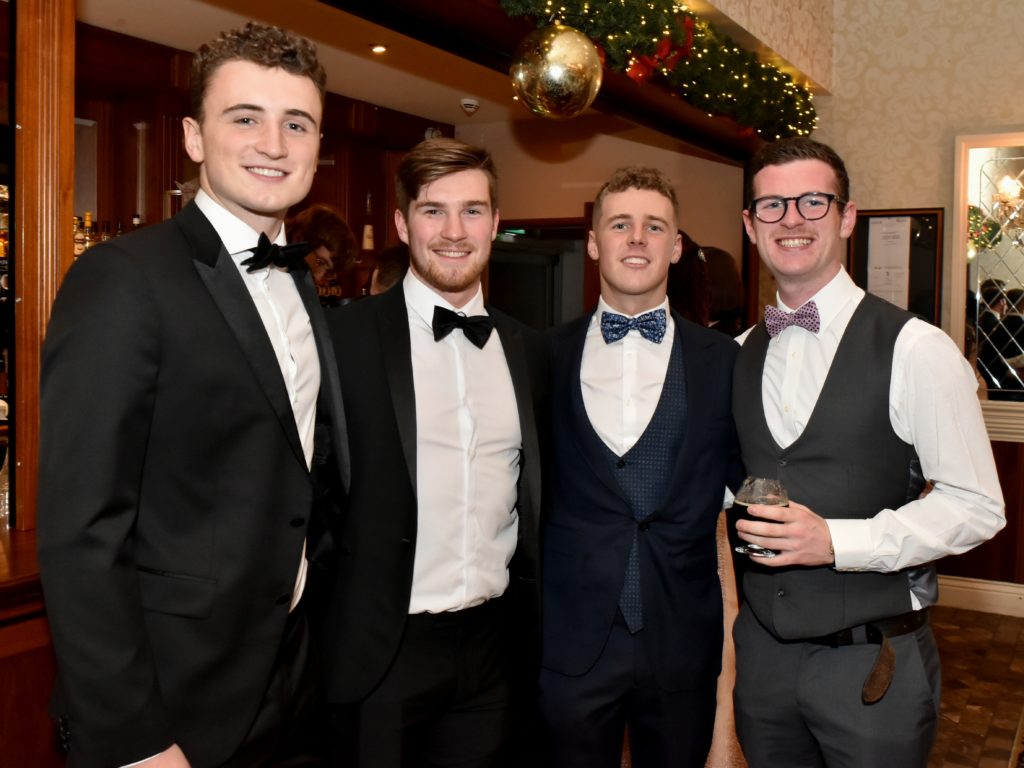 Find out more about polocrosse in Ireland by post at the Irish Polocrosse Association, Paul Scott, Whitechurch, Carrick-on-Suir, County Tipperary, Ireland or phone +353 87 9805113 or email polocrosse-ireland@hotmail.com . The IPA is online at www.polocrosseireland.com.