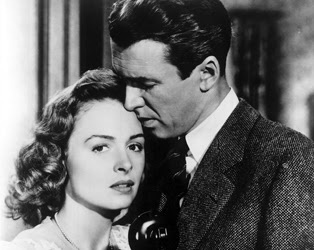 We’re getting into the spirit of things with a number of seasonal treats this month, including It’s a Wonderful Life from Friday 13th, The Man Who Invented Christmas on Sunday 22nd, Little Women from Friday 27th and Darby O’Gill and the Little People (35mm) on Sunday 29th.

You can find a full list of everything coming up this month in our handy guide, click here to read it.

This week marks the start of our Derek Jarman retrospective (Dec 3-15) and we also host a rare screening of William Greaves’s Symbiopsychotaxiplasm: Take One (Wednesday 4th) and a free (sold out!) showing of Cold War (Thursday 5th). It’s also a busy week for new releases, with The Cave, Ordinary Love and So Long, My Son set to arrive this coming Friday. Read on for more, and we hope to see you at the IFI soon!

(You can always find our weekly schedule or download the PDF here.) IFI Members can choose to receive the monthly programme via email, just log in here to update your details. 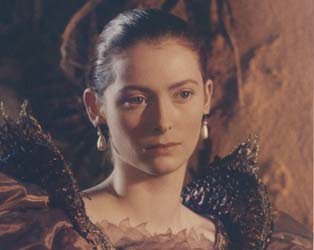 Acclaimed artist Derek Jarman (1942-1994) was a provocative, multi-hyphenate maverick who produced prodigious quantities of work, in a variety of mediums. We celebrate his feature film work with eight titles in parallel to the PROTEST! exhibition at IMMA. 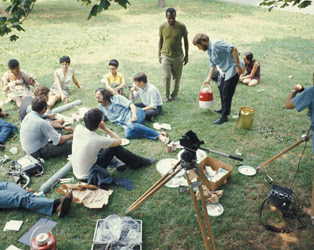 SYMBIOPSYCHOTAXIPLASMN: TAKE ONE
A truly groundbreaking documentary/fiction hybrid filmed by director William Greaves in 1968 and buried until the 1990s get a rare outing on the big screen. Friday 4th at 18.30, including an intro by comedian and theatre maker James Moran. 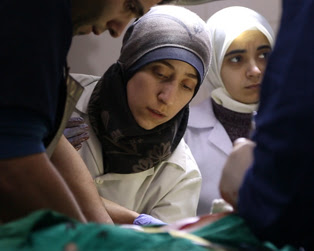 THE CAVE + PANEL DEC 7TH
Oscar-nominated Syrian filmmaker Feras Fayyad (Last Men in Aleppo) captures the staggering story of an underground hospital in Damascus. The 18.30 screening on Sat 7th will be followed by a panel with the Irish Syria Solidarity Movement featuring Brid Kennedy of Concern Worldwide and Journalist Caelainn Hogan. 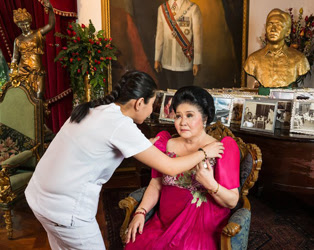 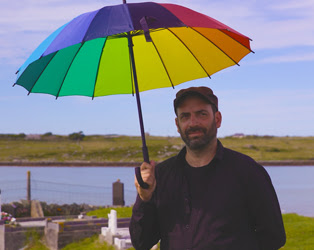 THE SCIENCE OF GHOSTS + Q&A DEC 17TH
Irish singer/songwriter Adrian Crowley becomes a ghost visiting his own life, imagining what a documentary about
himself would be like in Niall McCann’s latest film. Followed by a Q&A with McCann and Crowley, hosted by Matthew Nolan, and a short musical performance.