Hairdressers Journal – The 2020 Take on This Seventies Hair Trend

This is Why Patch Testing Hair is so Important 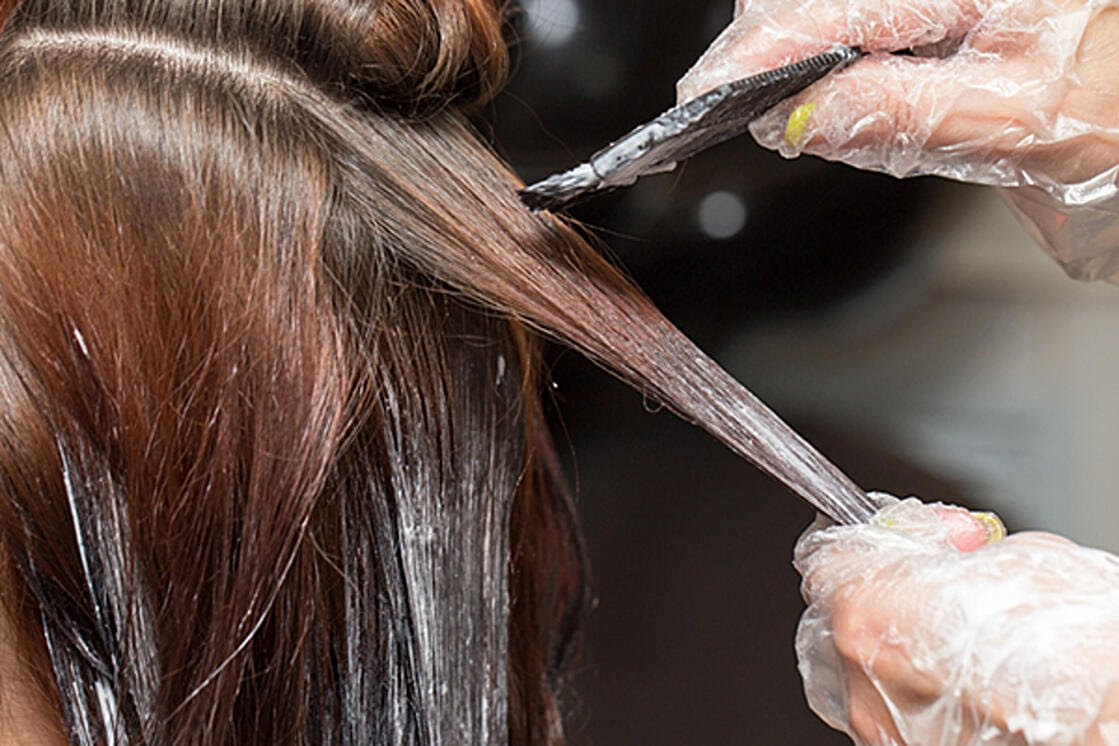 In the hair and beauty industry personal injury claims are on the rise. Changes in English law have meant the “no win no fee” solicitors are looking for a new client base to replace the downturn in whiplash claims. 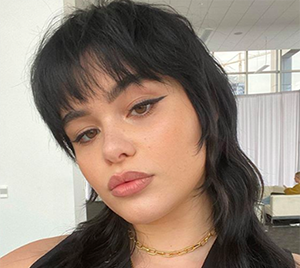 We’ve been talking about the mullet making a comeback since Salon International when many of the live stage looks took cues from 1970s and 1980s styles and the HJ Men stage was swamped with striking men mullets. 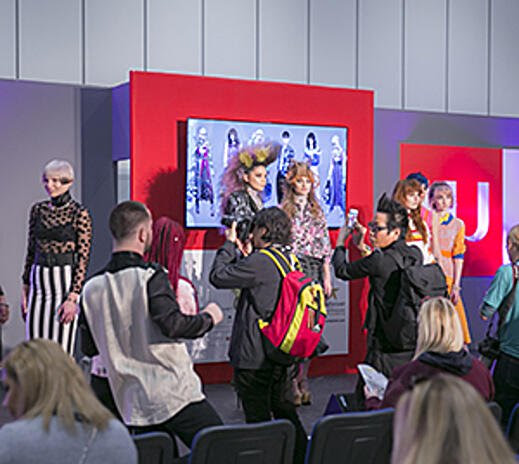 Our stages are packed with hours of inspiration and education at HJ Live London. We’ve just released the line-up for our HJ Stage, so make sure you take a look at who’s joining us this year. 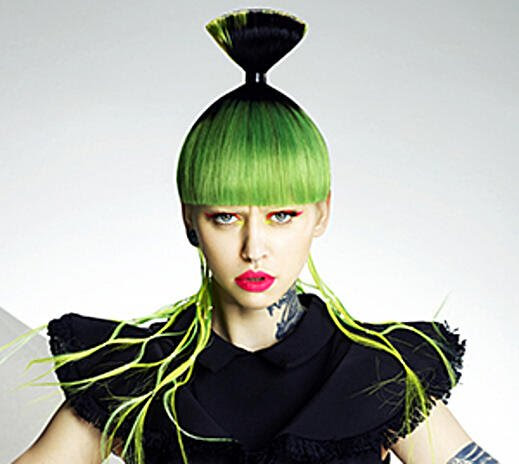 HJ’s Collection Of The Week

This collection called Flamboyant by Canadian colourist Maggie Semaan, was designed to express the nature of the extravert. This is displayed through her use of bold hairstyles.