Japanese cuisine from the heart at Koshiba Restaurant

FOR the uninitiated, the world of Japanese cuisine can seem rather intimidating when restaurant menus present a seemingly baffling variety of different, sometimes mysterious options involving flavours that are often unfamiliar. Of equal importance to understanding the cuisine is its culture, and in a culinary world dominated by men the numbers of women to be recognised in the profession, who have successfully taken up their knives are very few and far indeed. One of the best in Japanese cuisine is around 20 kilometres from the city centre of Dublin, Ireland, in the town of Leixlip, County Kildare, a county that is known best for the quality of the thoroughbred racehorses produced there. The town itself is also the home of the Honourable Desmond Guinness, who occupies the imposing 12th century Leixlip Castle with his family and from where he was long at the cutting edge of Irish Georgian Era preservation while providing a haven for some of the greatest names in the music industry. 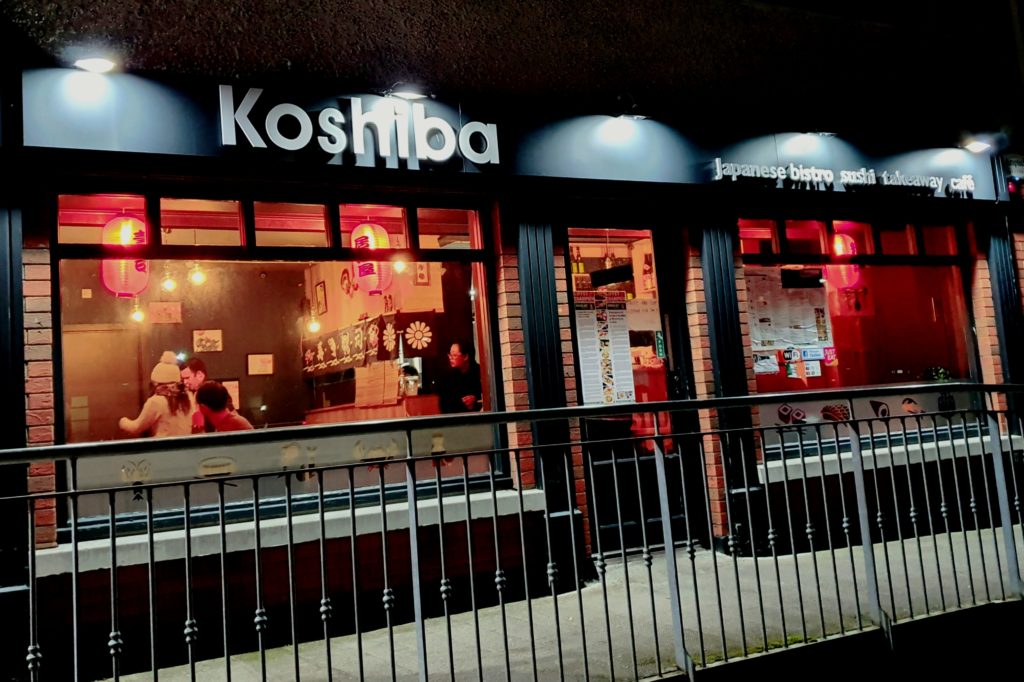 The town of Leixlip has also become the home of Koshiba Japanese Bistro & Sushi, from where Chef Zhu Chai presides over an enticing array of classic and contemporary Japanese dishes that combine authentic flavours and innovative combinations inspired from the heart of this rare artisan. “There is no point in asking where someone is from because food has no nationality,” said Zhu Chai when she spoke recently with Pynck.com. “I am Chinese and I use my heart in cooking. I respect the culture and try my best to follow the teachings I received.” 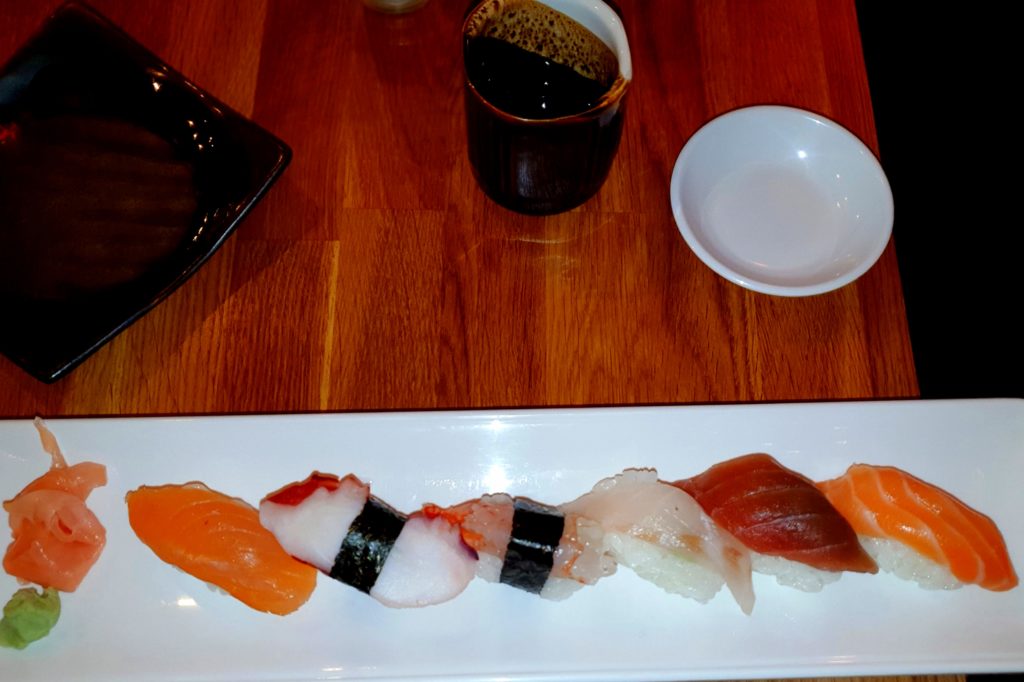 Zhu Chai is one of only a handful of women to successfully find a sushi master who accepted her for training in skills that take years to learn. At the start, she had two obstacles to overcome: she is a woman, and very petite. When she opened Koshiba in Leixlip, a place that can just about squeeze in 40 patrons, all of her experience along with a love of innovative cuisine came with her, but it wasn’t easy, getting there. Kitchen countertops at home or in a commercial setting are standardised to a certain height; even those found at the famed Yamamori group in Dublin, Ireland, can be challenging for diminutive chefs. It was just one more thing for Zhu Chai to overcome on the road to being a sushi chef.
“I am interested in cooking food and I thought learning about sushi was the best way,” she explained. “It was interesting because I am a woman and I went looking for a good master who had been working with traditional Japanese food. I trained in the kitchen at Yamamori for one year and I have had my own business for over five years.” 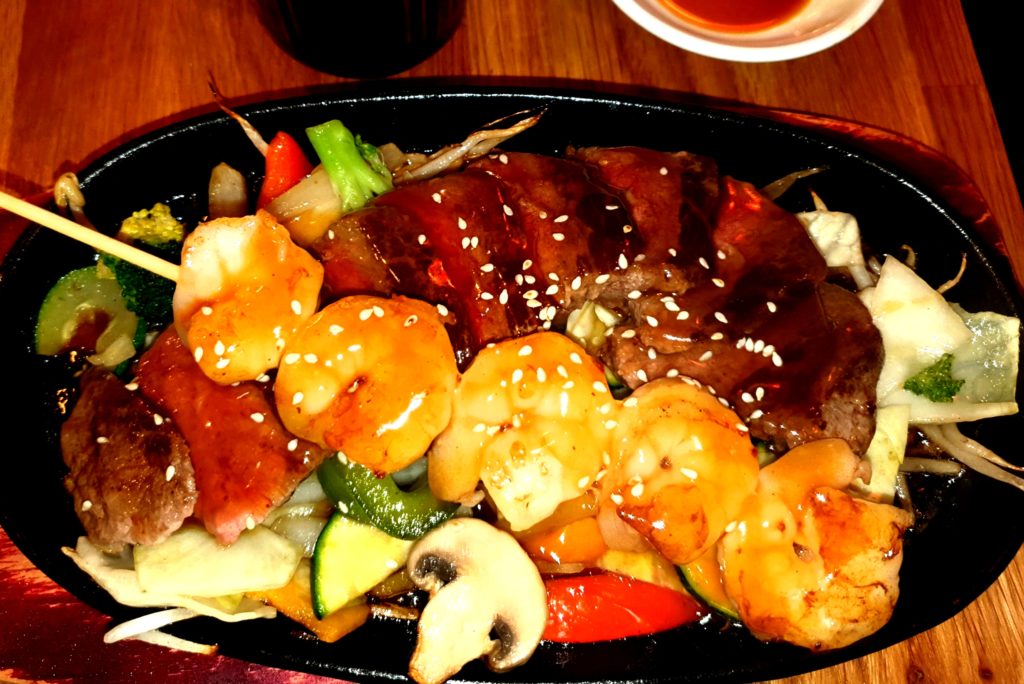 Drawn from a traditional mirepoix of vegetables, soy sauce and wasabi, food at Koshiba is healthy, honest and delicious although for a real splurge there are plenty of lightly fried tempura options. It is in the attention to detail, however, along with genuine skill and a deep appreciation for how ingredients and flavours combine in each dish that patrons here know they are on to something good. “The Japanese people are the longest lived in the world on average,” said Zhu Chai. Japanese food is a mixed cuisine, a lot of seafood, a lot of vegetables and not much oil. It is a simple way that is used to cook the food for a natural taste.”

Prices here are as low as around €4 for sushi on up to sharing platters for €50 while alongside traditional Nigiri and Sushimi among others there is the vegetable club, delicious versions of Age as well as wok-fried and Ramen noodles, traditional teriyaki and Kimchi, and platters from around €50.