FIP and Game Polo team up for the Polo Rider Cup

FIP, the Federation Internationale de Polo based in Argentina, has agreed to sanction the Polo Rider Cup, currently being developed for next July at the Polo Club du Domaine de Chantilly near Paris, France.

The new tournament heralds an eight-year programme in conjunction with Game Polo, a French sports marketing agency that has agreed to promote the Polo Rider Cup, scheduled to take place from 2nd to 12th July at Chantilly. 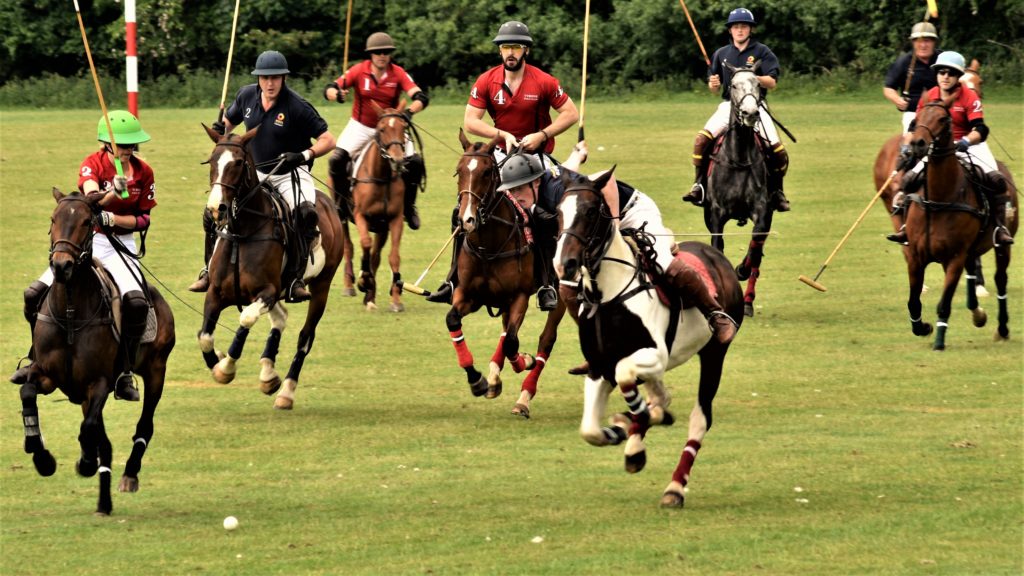 The tournament this year will be open to eight international 10 to 12 goal teams taking part in league matches, concluding with the final between two teams. 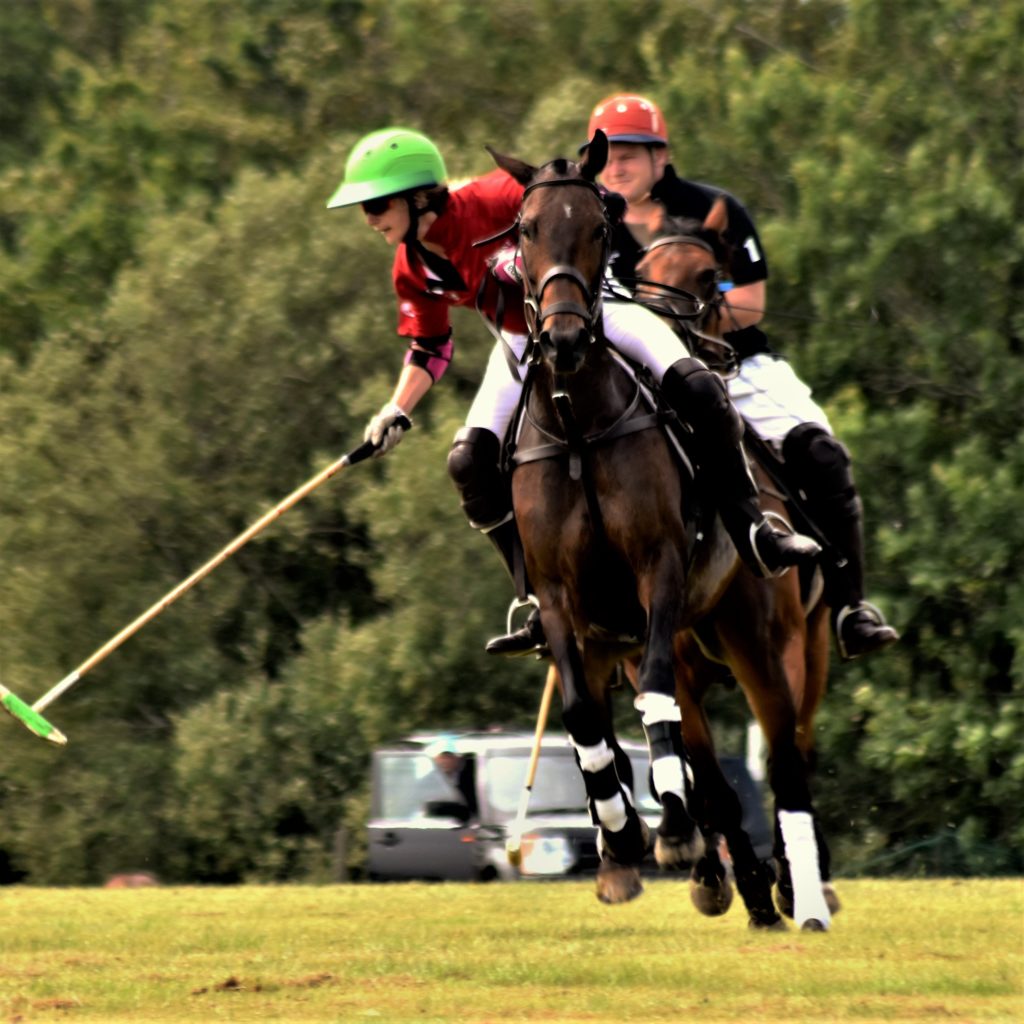 “The objective of the Polo Rider Cup is to give clubs maximum visibility with an integral marketing plan,” said Game Polo’s CEO and founder Benoit Perrier. “Several international channels have contacted us, expressing interest in the Polo Rider Cup. The idea was born out of an observation that no international competition between polo clubs existed.”

Teams that have already expressed interest include England, Germany, Italy, Switzerland, Russia and Azerbaijan as well as Spain along with France set to compete under one standardised set of rules in an effort to streamline the tournament. 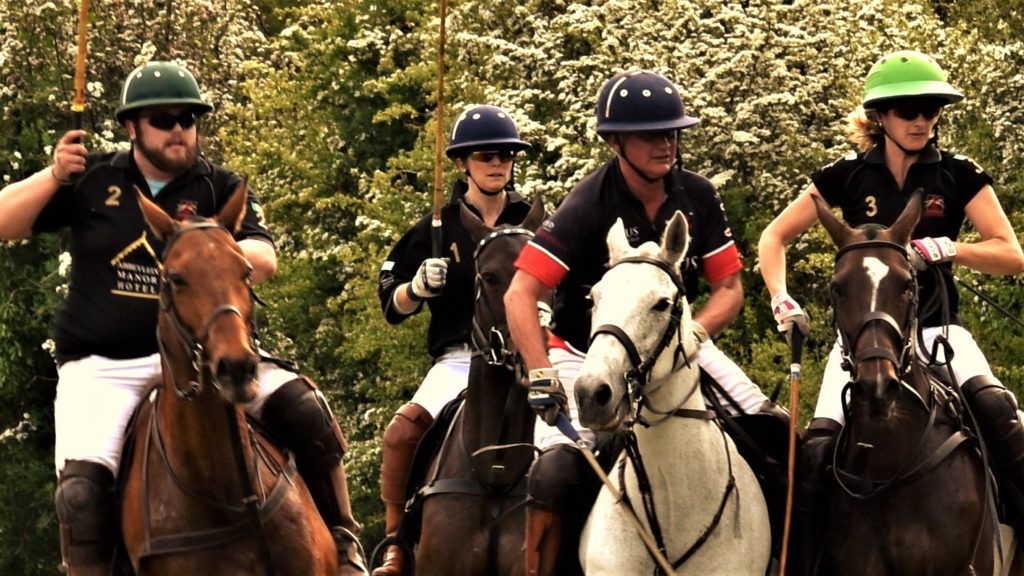 Teams of men, women and mixed from across Europe are expected to compete in the first Polo Rider Cup at Chantilly in France

The Polo Rider Cup is intended to bring the best polo clubs together every two years in international competition.

Said Benoit Perrier about the Polo Rider Cup: “We wanted to put one together in an official context with the support of the FIP and other associations. For Chantilly, it is always important to innovate and promote polo. The club’s philosophy centres on doing everything we can to give the sport as much visibility as possible, offering top quality grounds and finishing the season with a competition worthy of the sporting spirit of Chantilly.”

See Polo Club of Chantilly online at https://www.poloclubchantilly.com about the Polo Rider Cup, and on the FIP website at https://www.fippolo.com and the FIP Facebook page.