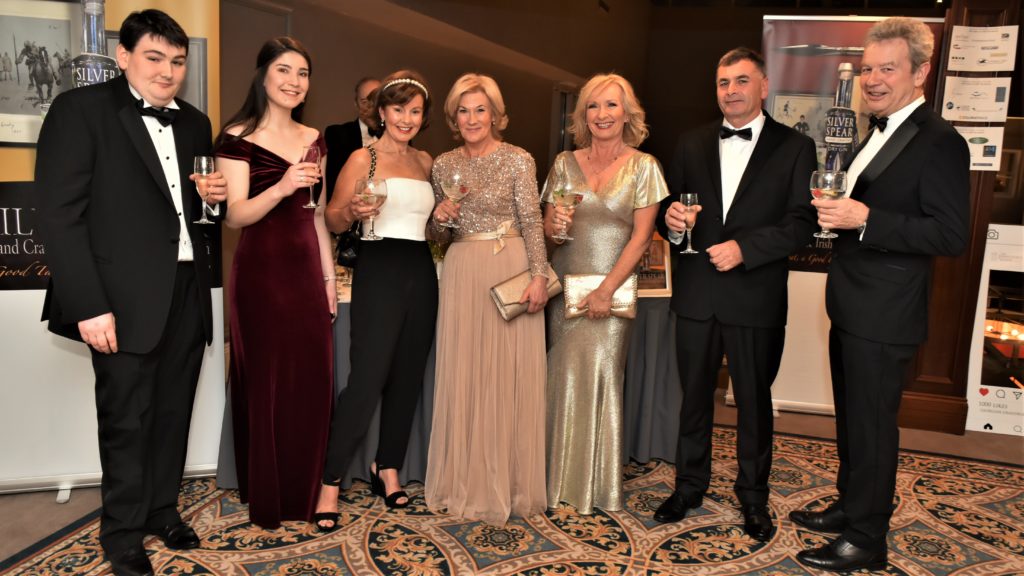 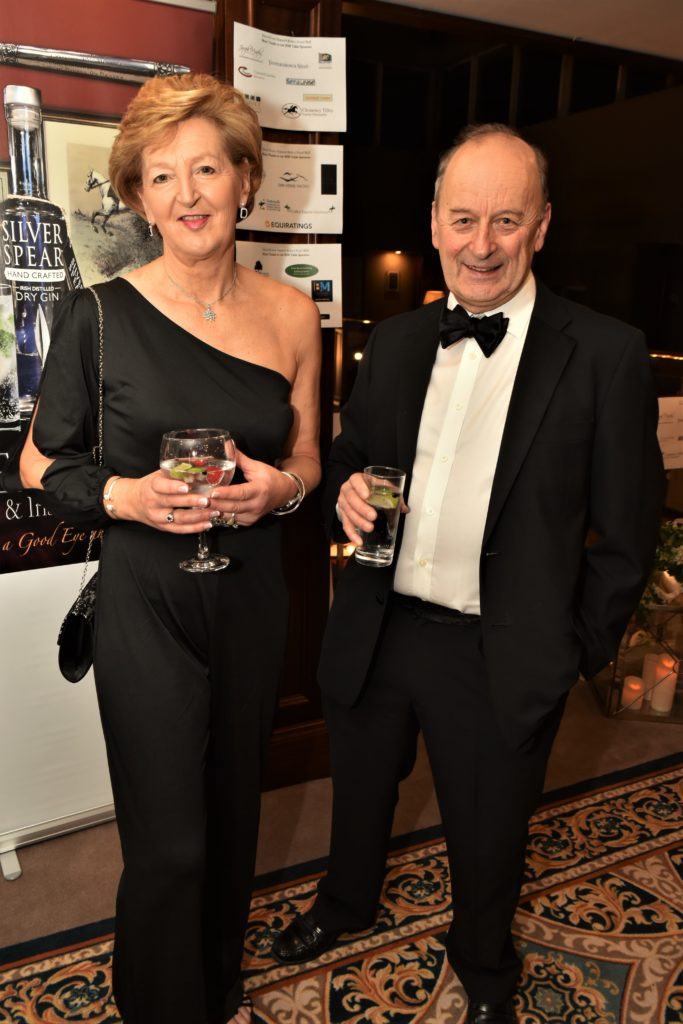 Linda Young, sister-in-law of the late David Foster and John Watson of Silver Spear Gin at the fundraiser 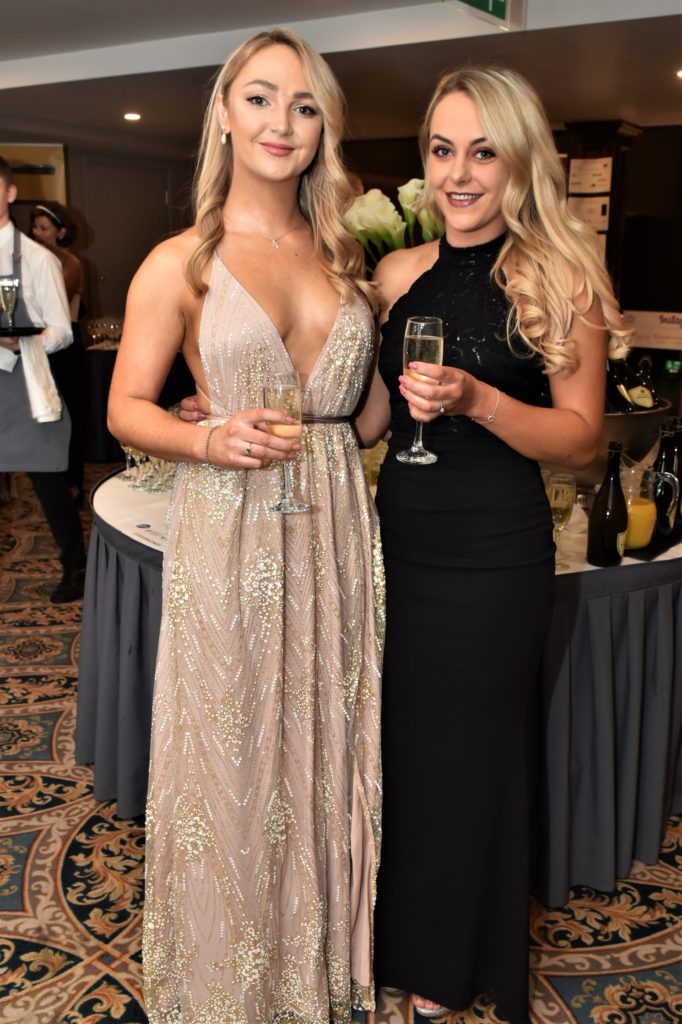 While the gala evening at Johnstown Estate in County Meath, Ireland traditionally includes a series of awards in recognition of outstanding results in the horse sports world, the 22nd annual fundraiser also marked the retirement of the trust fund’s Chairperson, Lord Patrick Connolly-Carew.

A two-times Olympic rider for Ireland who has been a senior FEI (Federation Equestre Internationale) judge in his long and illustrious career, outgoing Chairman Lord Carew officially bowed out at the fundraiser with his role passing to Denise ‘Sneezy’ Foster, widow of the late David Foster. 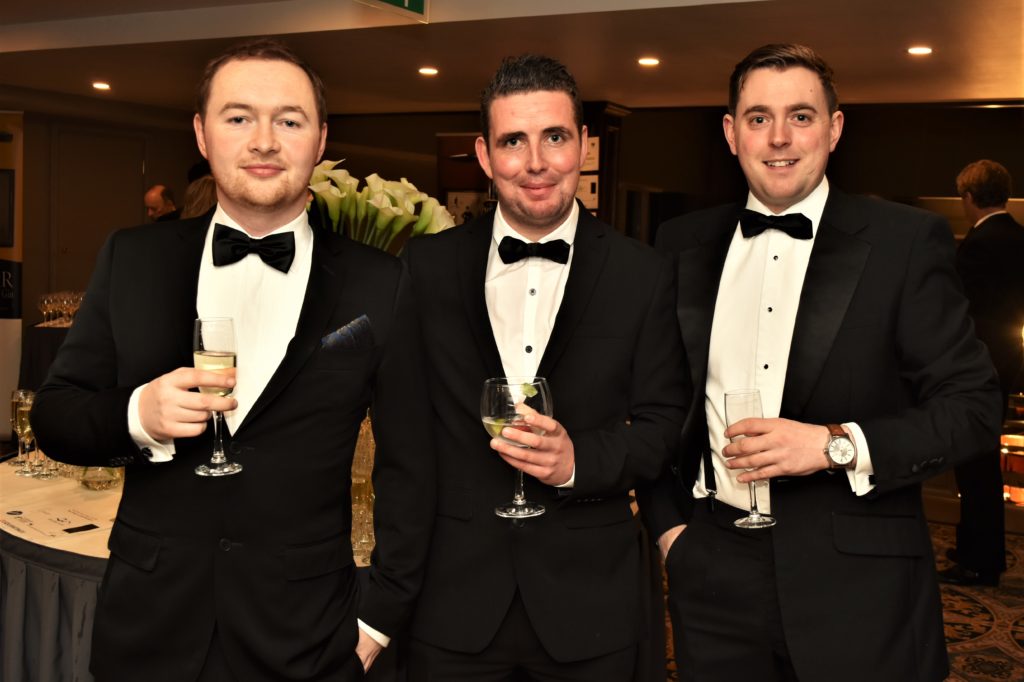 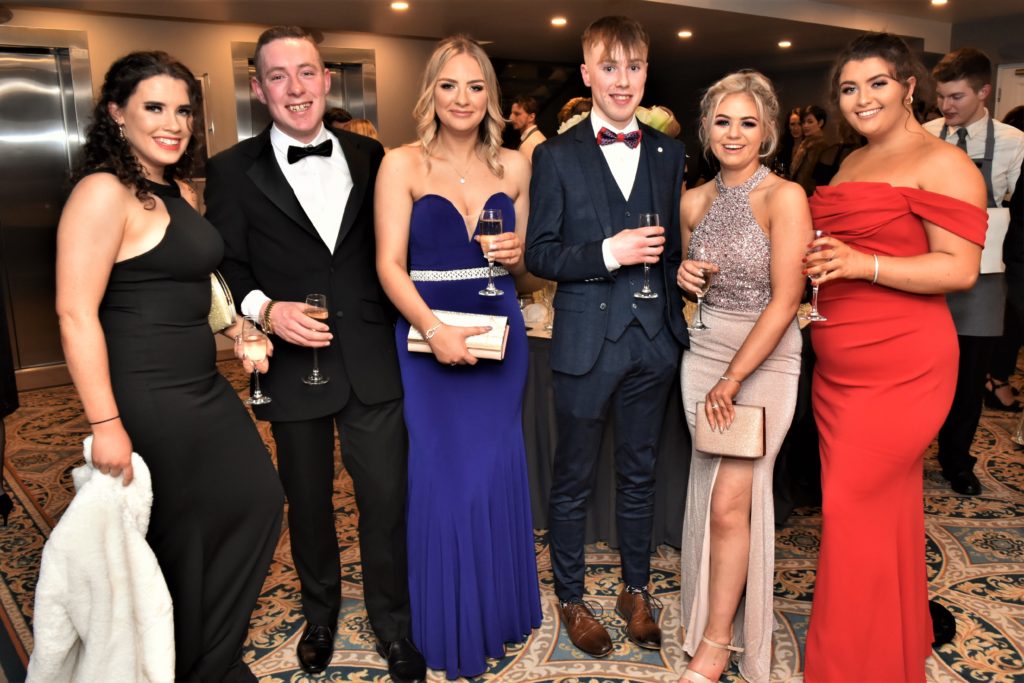 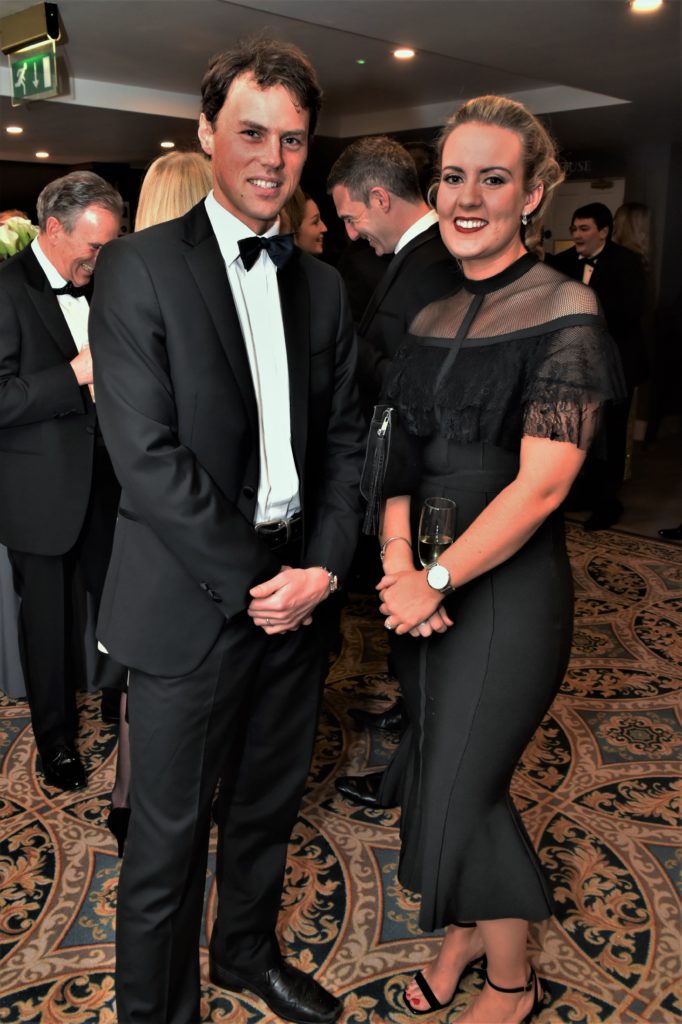 The Trust supports competition riders who have sustained serious injury in the course of their careers, helping them through the recovery process while providing aid for their business assets.

“After 14 years as Chairman of the Trustees (of the David Foster Injured Riders Fund) I feel the time is right to hand over the baton,” said Lord Carew. “It has been a great privilege to have been involved with this fund, especially as I myself had been a competitor with Eventing Ireland for over 25 years.”

The trust fund was established following the death of the highly respected Irish event rider David Foster, who represented Ireland at three Olympics during his career. He was tragically killed in 1998 while eventing in County Meath, Ireland. 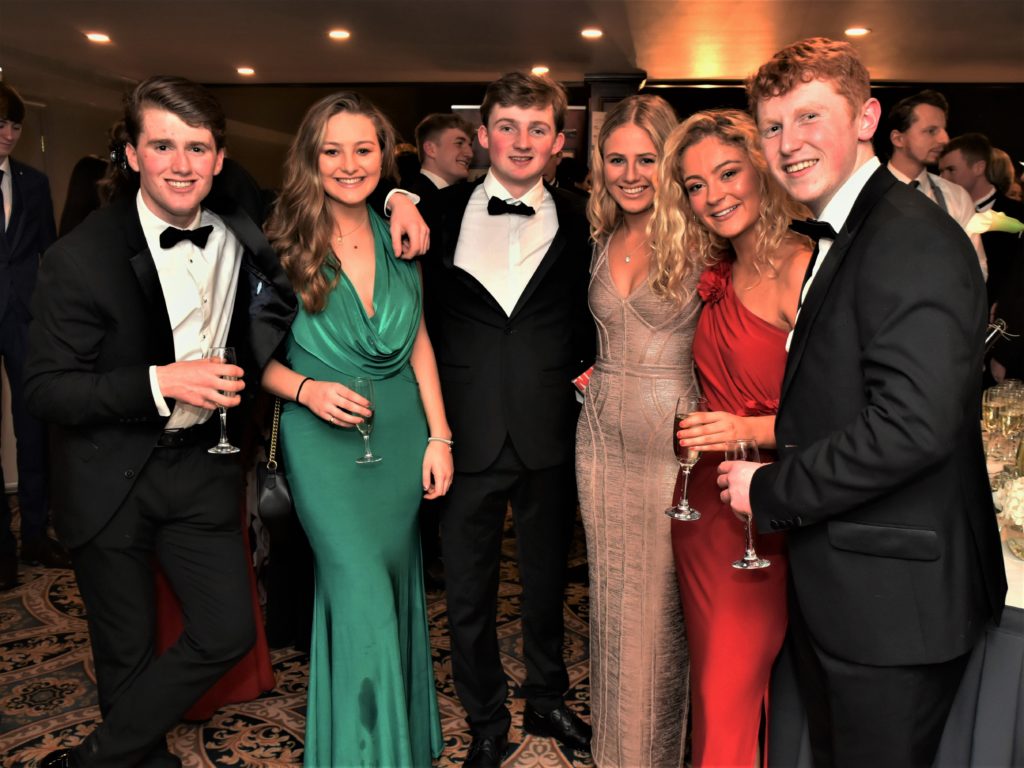 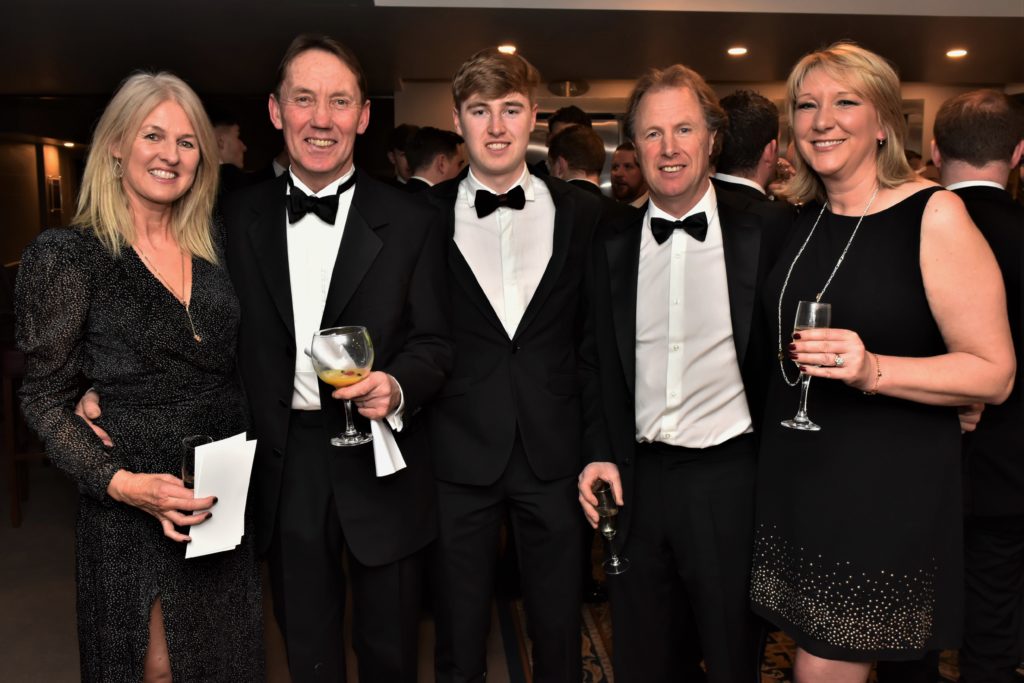 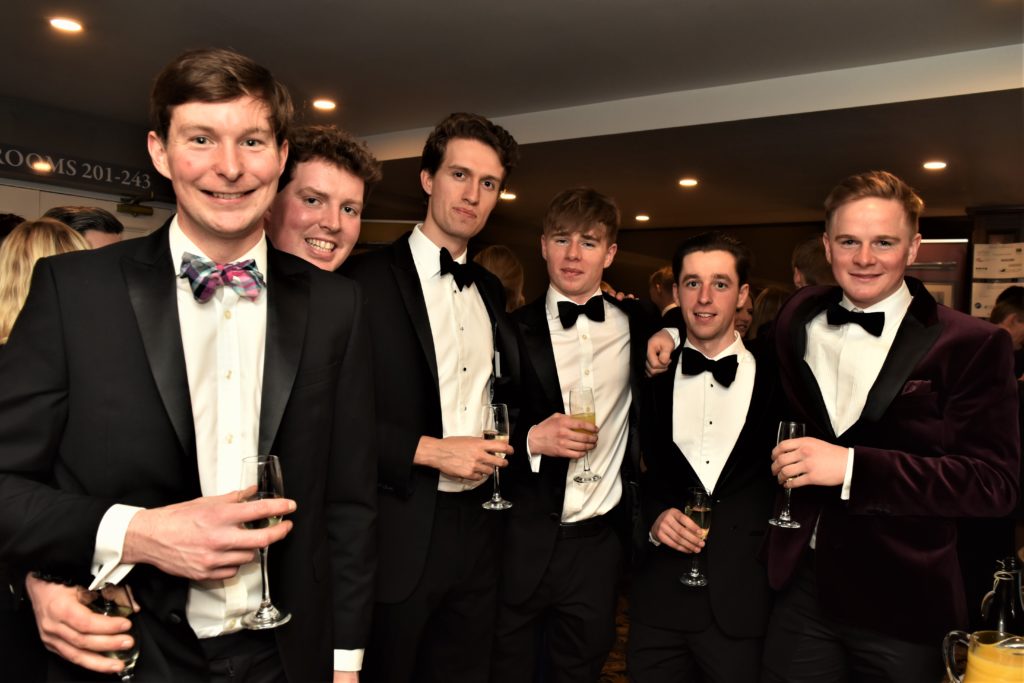 His widow has administered the trust fund for over 20 years and takes up her new role on the appointment of two new trustees, Emer Hetherall and Ciaran Glynn, who have joined Caroline Preston and Carmel O’Shea.

“From now on, Sneezy Foster will take over the reins of this Trust,” added Lord Patrick Carew. “This is very fitting as it was she who did so much to instigate this fund in memory of her husband David.”

While the annual black-tie ball, held in the home town of the late Irish eventing rider and supported by Gain Equine Nutrition along with Carol Gee of Fernhill Sport Centre and John Watson of Silver Spear Gin is a major source of funding, additional resources are raised through a small contribution from every Eventing Ireland membership. Funding sources are also acquired through a range of smaller events across Ireland.

“The trustees are extremely grateful to those who have contributed to this fund,” added Lord Carew.

Recovered from injuries sustained in a heavy fall while competing in County Meath, Ireland and returned to event riding, Irish Olympic team eventing rider Jonty Evans spoke about the support of the Trust Fund to rising stars among the hundreds in attendance, including Sam Watson and Sarah Ennis, and legendary riders Heike Holstein and Charlie Swan via video link. 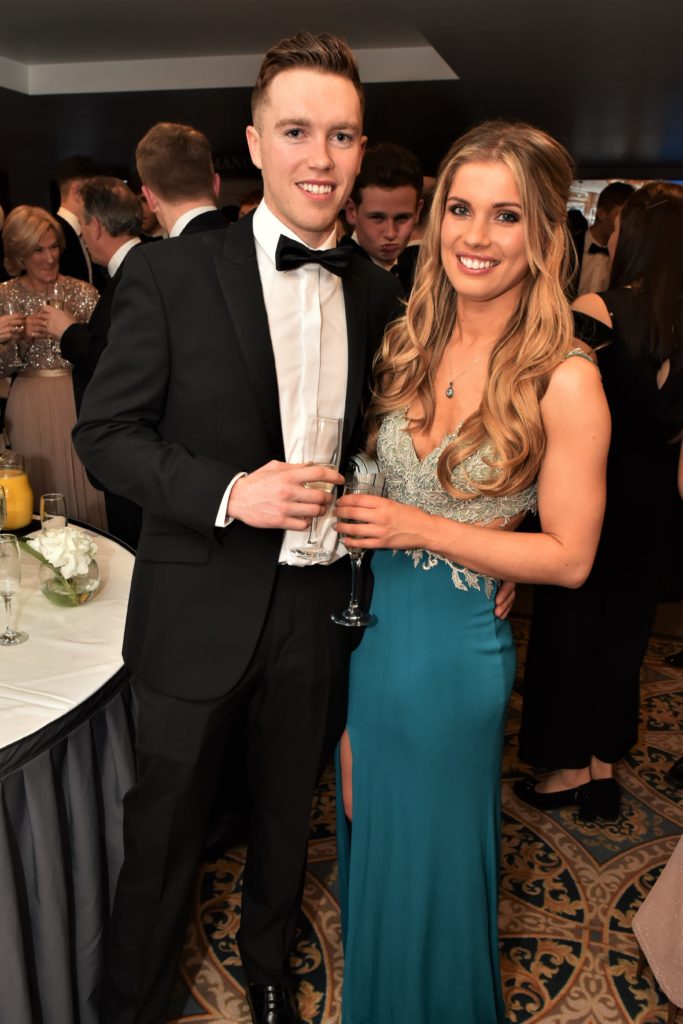 Cathal Gorman and Sammy Buck, recently engaged to be married were at the fundraiser 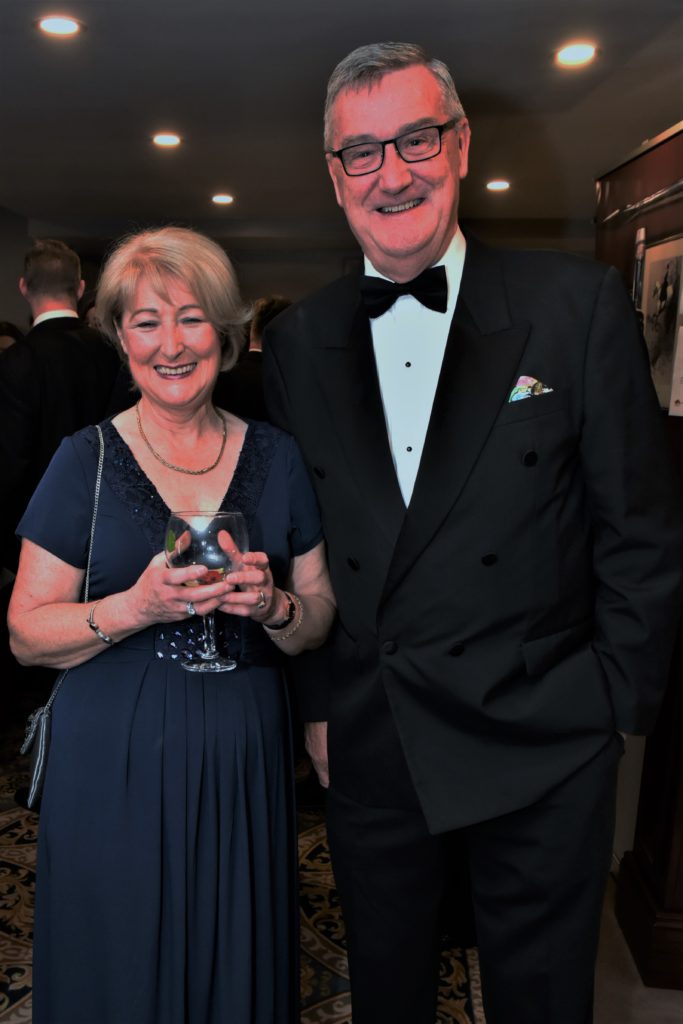 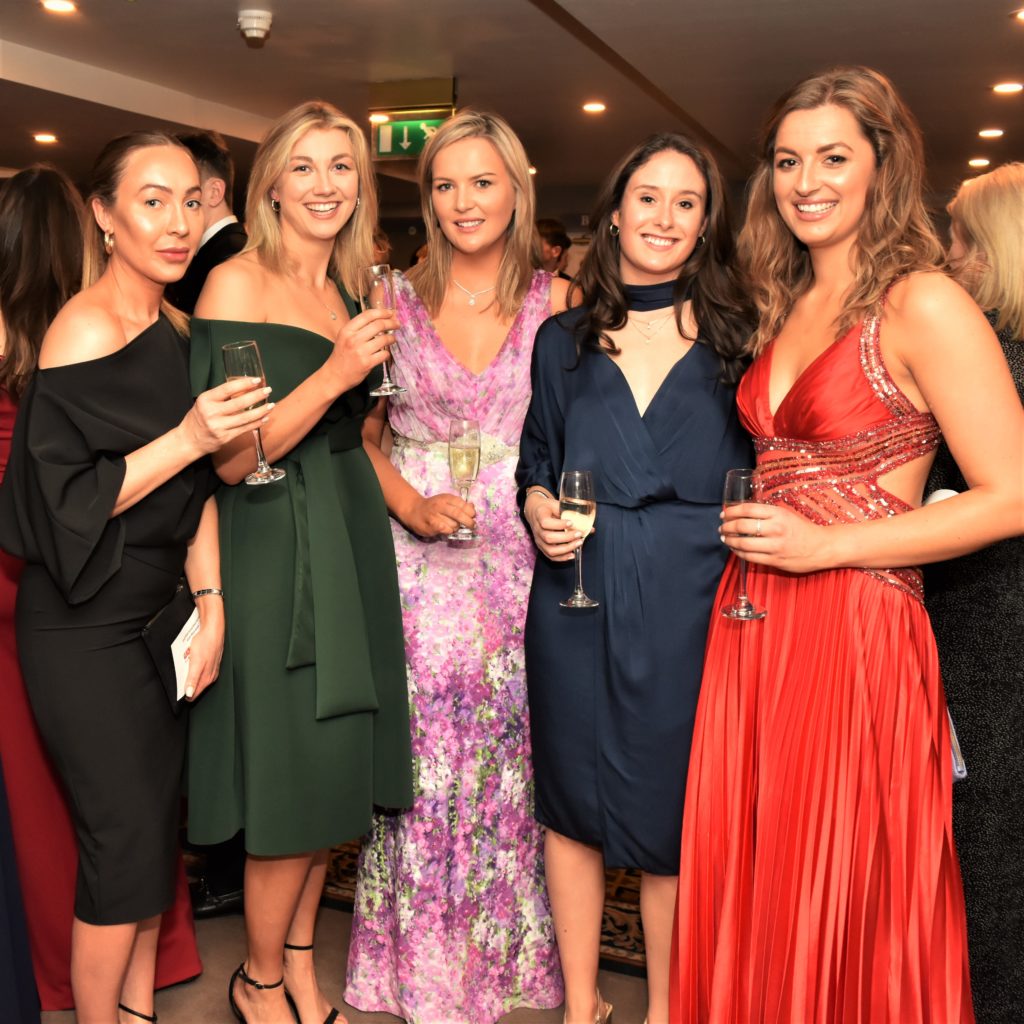 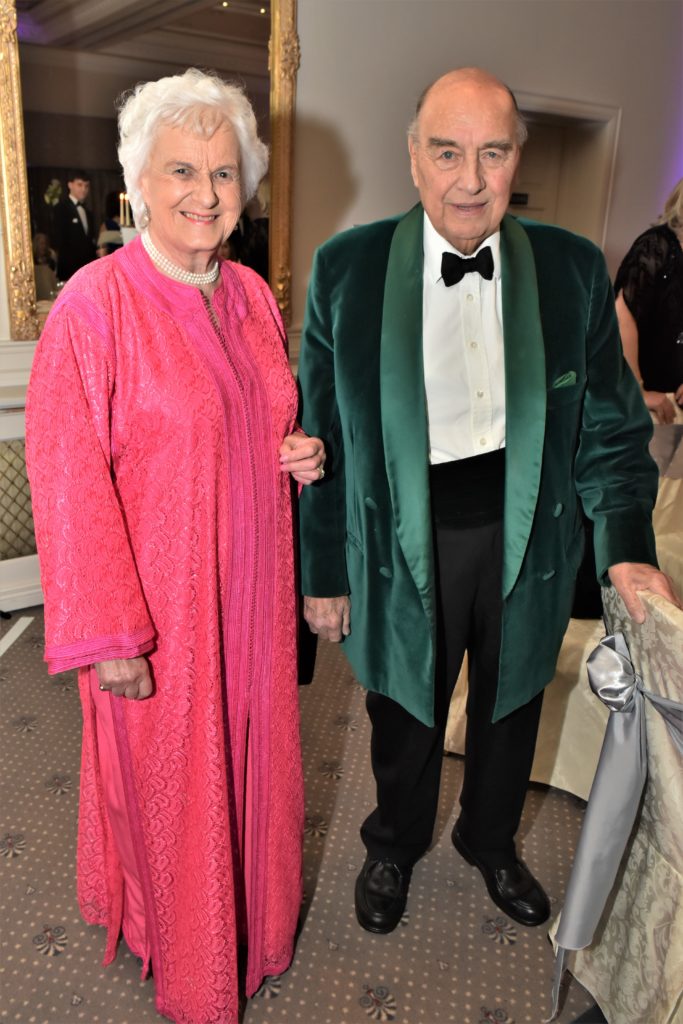 “I can’t tell you the difference made in my life, being able to rebuild my life and put things back to where they were, this made a huge difference,” he said. “I can’t begin to say how helpful the Fund has been, and they are great people. Everyone involved has been absolutely amazing, and the support from everyone has been top class.”

The Trust has raised in excess of €233,000 since 2008, and last year’s fundraiser brought in more than €9,000. The proceeds were mainly gained from funds raised in raffle prize donations.

The fundraiser is supported by Eventing Ireland and HSI (Horse Sport Ireland).