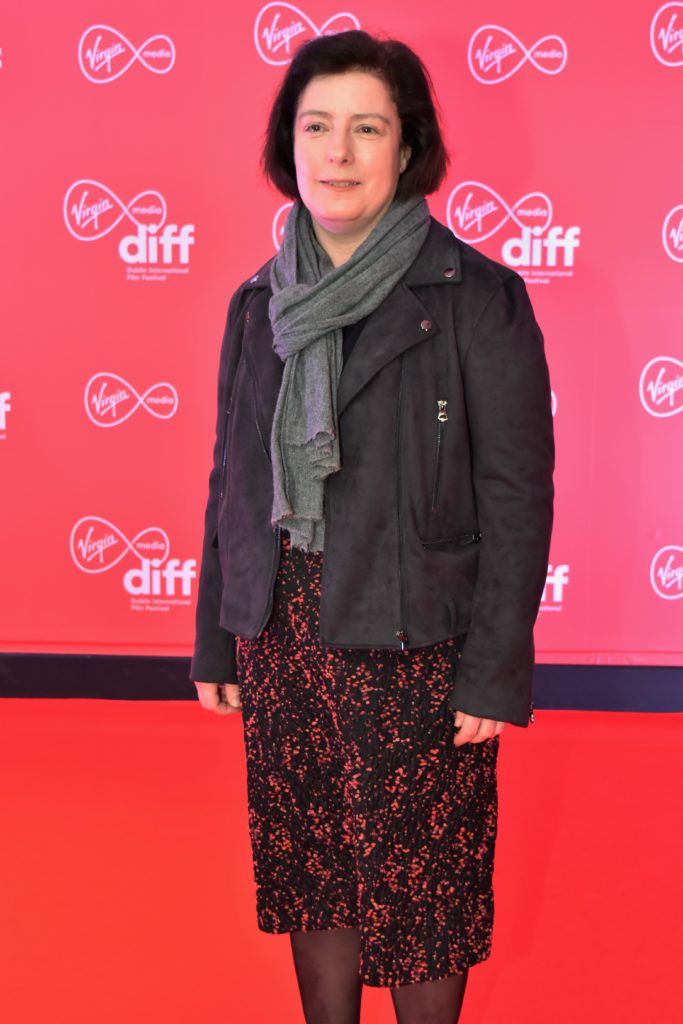 The Belfast, Northern Ireland born Mark Cousins turns the spotlight on the integral role of women in the development of film art in the 14-hour documentary, ‘Women Make Film: A New Road Movie Through Cinema’ until this Sunday, 1st March. 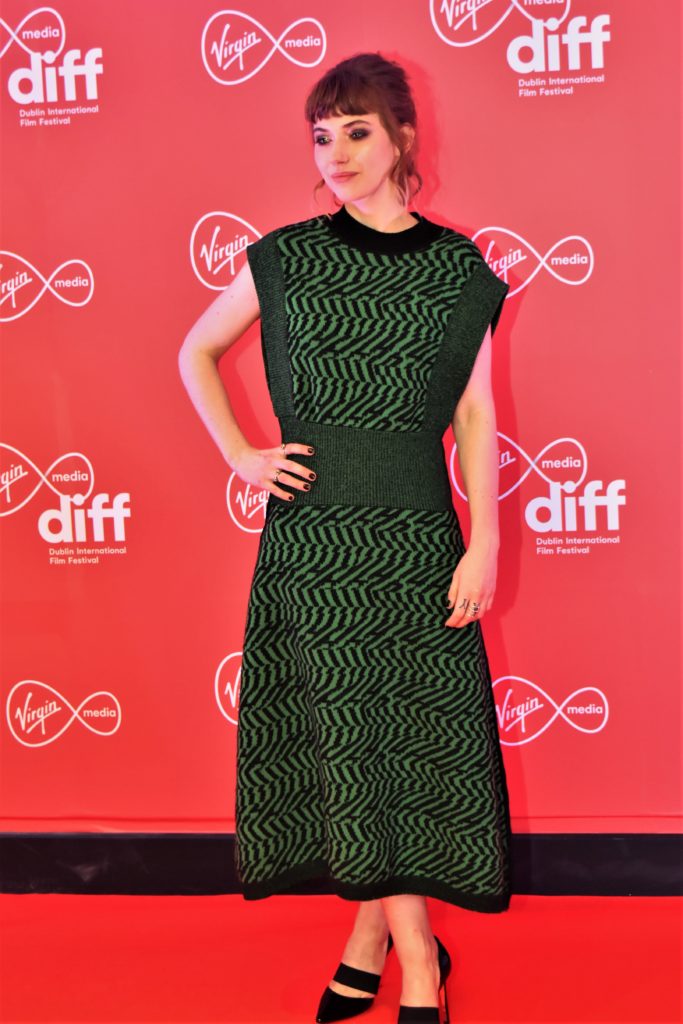 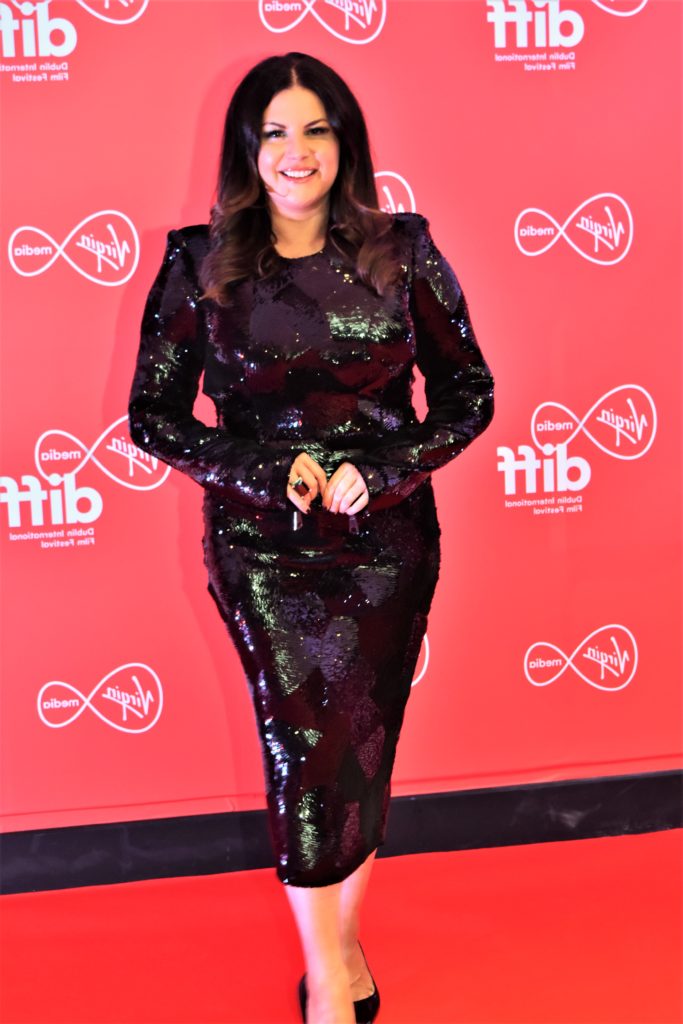 The festival schedule includes ‘Rose Plays Julie’, an intense story of revenge in a tale about a young woman searching for her biological mother while undertaking a journey leading to revelations that are as much devastating as dangerous. ‘Sea Fever’ will also feature, a female-led Irish thriller by BAFTA winning writer/director Neasa Hardiman; the film sees a marine biology student aboard a trawler, isolated from her superstitious crew as they struggle through a deadly parasite in their water supply. 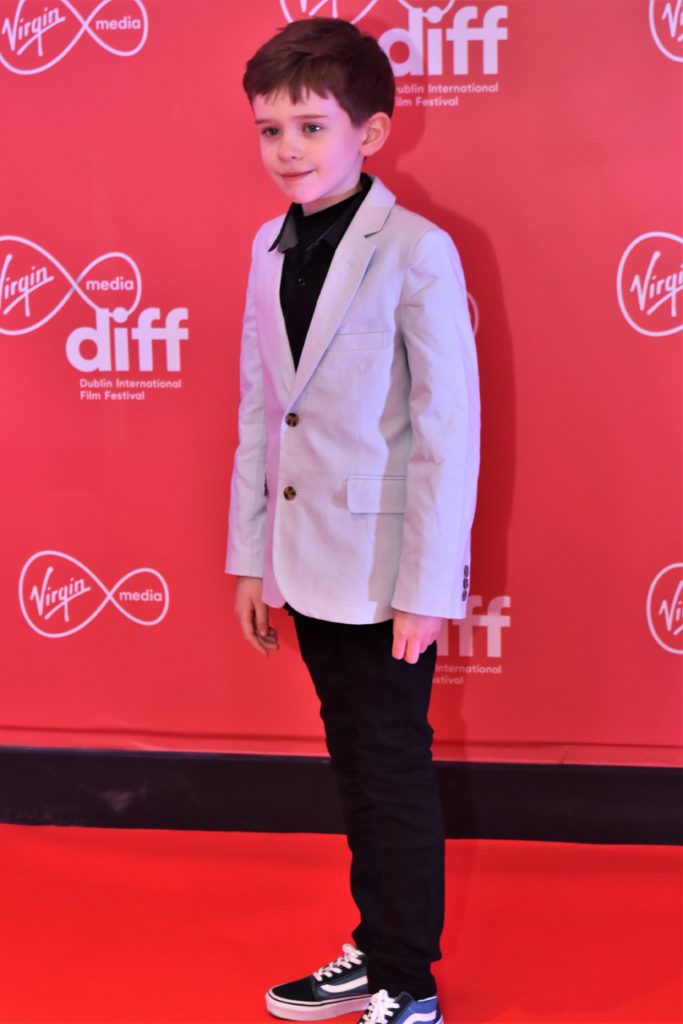 “It is a joy for us to have Charlie Kaufman as a guest at the festival,” said Festival Director Grainne Humphreys. “The festival has long championed screenwriters and screenwriting, and we are truly honoured to welcome one of the most original and vital voices in modern cinema.” 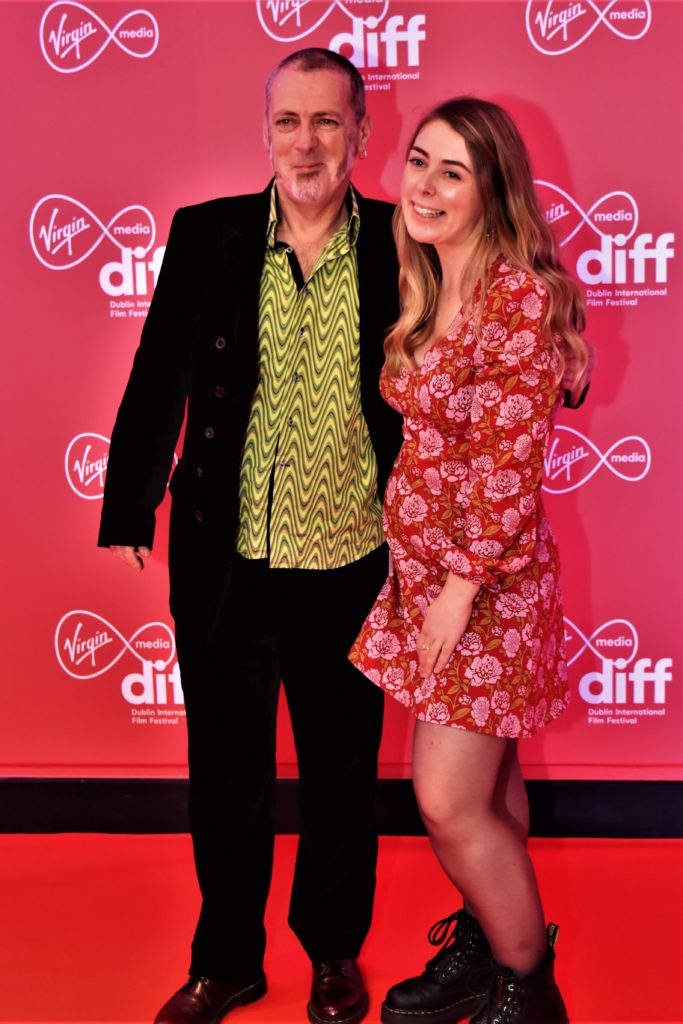 The annual film festival supported by the Arts Council of Ireland aims to champion the best in Irish cinema across all genres. The closing gala feature film will be ‘Herself’, a drama led by women directed by Phyllida Lloyd about a mother who aims to rebuild her life for her two young daughters following separation from a possessive former partner: the film features Clare Dunne, Harriet Walter, Conleth Hill and Ian-Lloyd Anderson and will be released next year by Element Distribution and Picturehouse Entertainment to Irish and UK cinemas. 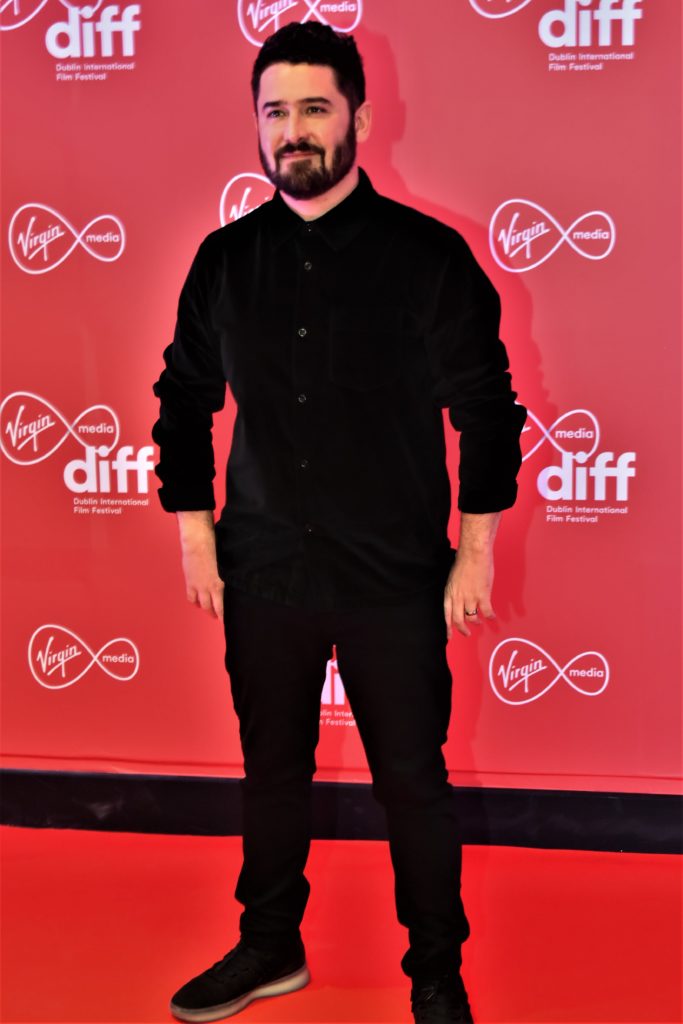 In a statement by Paul Farrell, Vice President of Commercial at Virgin Media, “The Virgin Media Dublin International Film Festival provides a feast of Irish and world cinema, showcasing in particular the immense talent and creativity of the Irish film production sector which we are delighted to support and promote as Ireland’s leading connected entertainment provider.”