THE power within every woman was celebrated at the Network Ireland International Women’s Day signature event at Tulfarris Hotel & Golf Resort in Wicklow, Ireland, bringing nearly 200 women together under one roof in recognition of all that is achieved by a network of women in business. 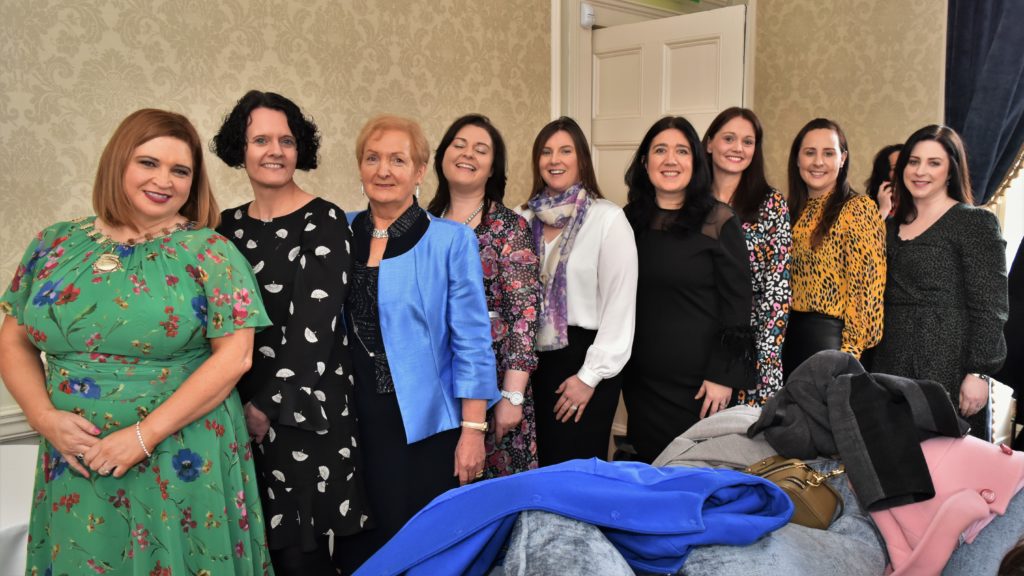 The celebration coincided to the same day when 111 years ago on 28th February, the very first observance of a women’s day was held in New York, USA. International Women’s Day is marked annually around the world on 8th March. 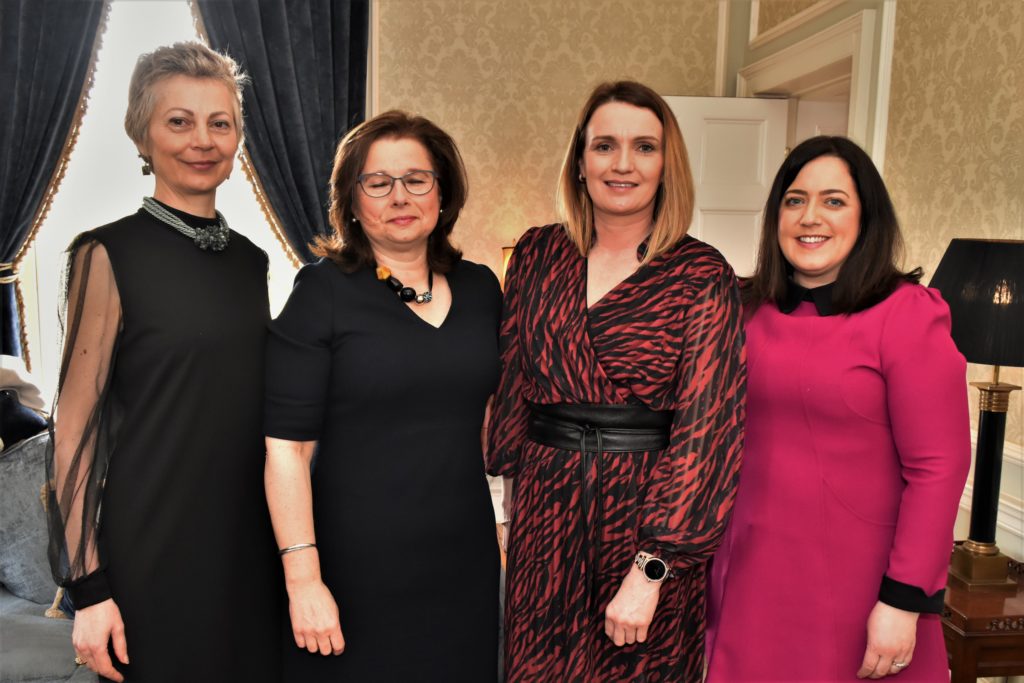 Among the keynote speakers who shared how they tapped into the power within themselves was Her Excellency Deike Potzel, the German Ambassador to Ireland who was accompanied by diplomatic corps representatives from Bulgaria, Moldovia, Argentina and Poland. Growing up in East Germany, the Ambassador was 21 years old when the Berlin Wall fell. 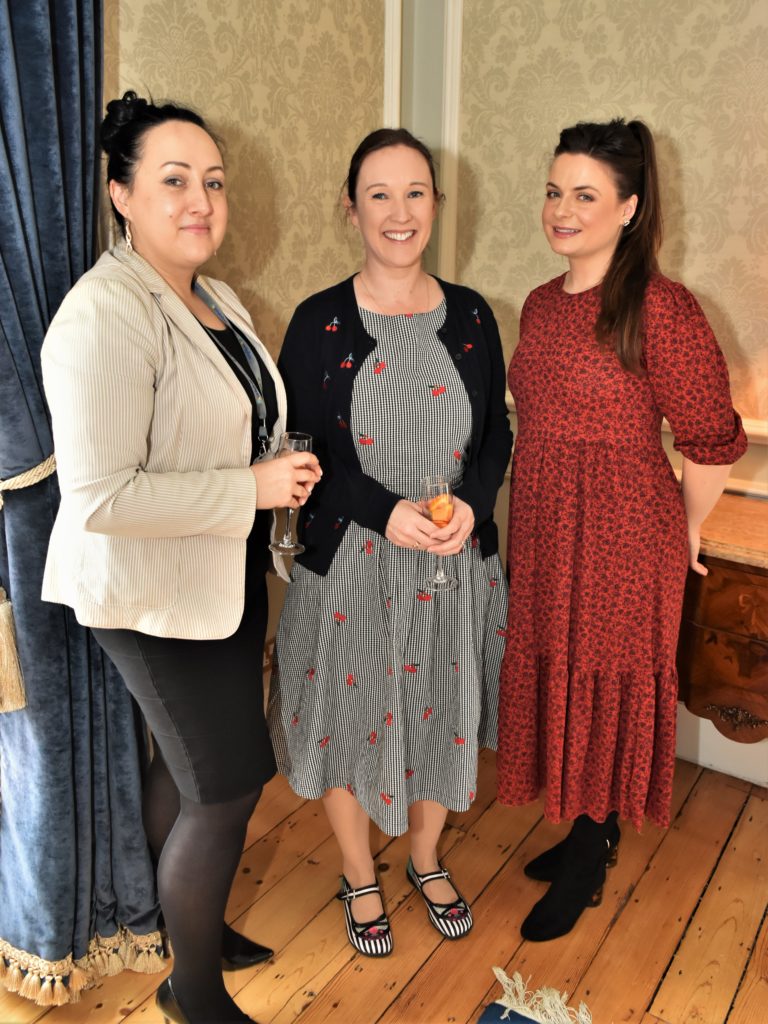 “International Women’s Day is a day to say the fight for women’s equality continues,” said Her Excellency, who spoke about a more equal system of equality under the formerly divided Germany. Celebrate who year are and what you do and what you are.

“It was not so easy for women to make their way but there was never a question that women wouldn’t be part of the workforce as equals. I then learned that a life for women in West Germany had been very different, where women were seen in the more traditional role of housewives. Since then a lot has been achieved, women’s rights and job equality has been very much on the agenda.” 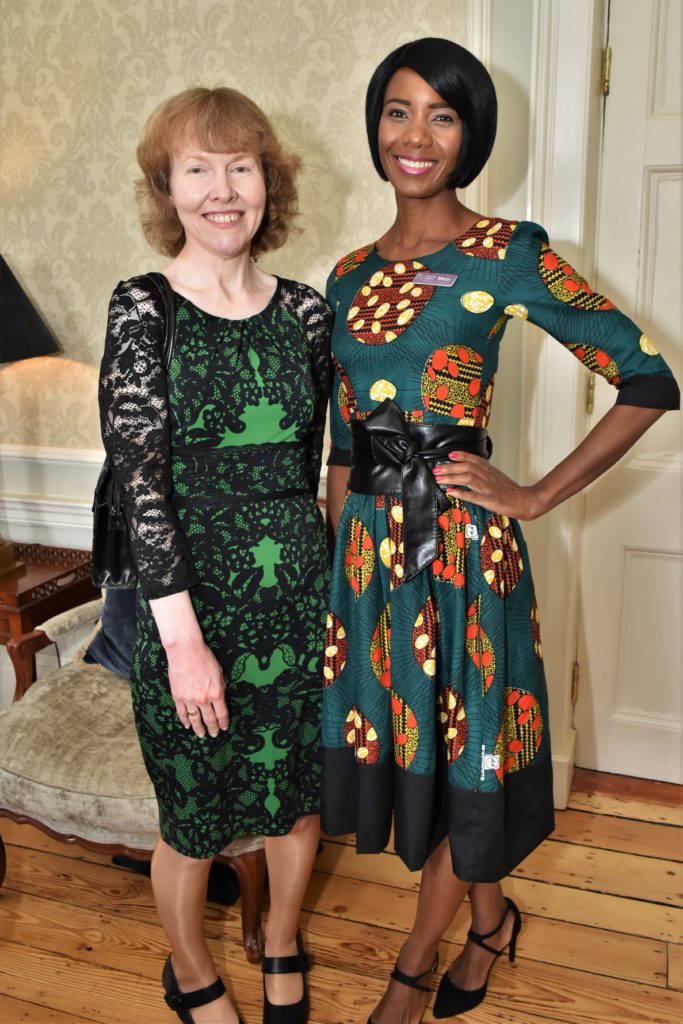 Supported by AIB Bank, Network Ireland has partnered this year with the AsIAm national autism charity and associated with RARE Diseases Ireland. 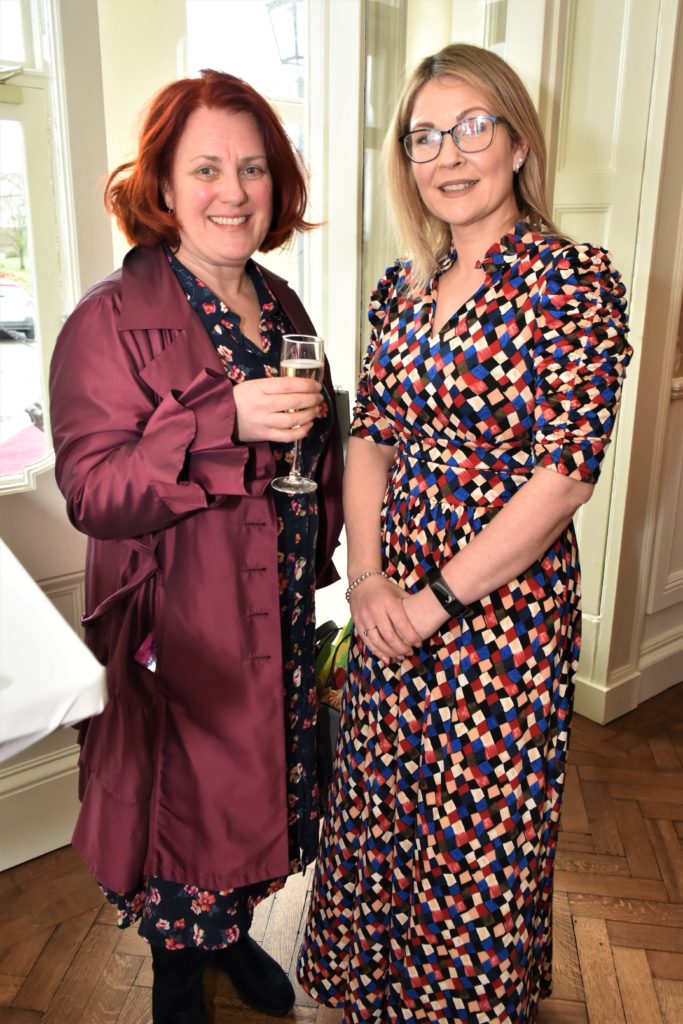 The non-profit Network Ireland counts 1,200 businesses as members, led by women across 15 branches across the country.

“There is a special place in heaven for women who help other women,” stated the celebration’s MC, broadcast journalist Clodagh Walsh from a quote by the former US Secretary of State Madeleine Albright, who was born in Prague, Czechia. “I am thinking about the ‘power within’ a community and the power of friendship and in particular, women in friendship with each other. On the New York Times website it said that women feel that they can count on women to get them through, no matter what is happening, that their women friends will pull them through and be each other’s emotional support.”

Keynote speakers at the celebration along with Her Excellency included Network Ireland Mayo member Louise McDonnell, Galway member Clare Desbonnet and Kildare’s Anita Meenahan as well as the current national President, Louisa Meehan, who said that International Women’s Day represents a chance to recognise the many achievements of women, adding: “My journey has been incredible, sculpted by the people in my life. We need to appreciate what we have to encourage us for what we want in the future, and for the opportunities that await us. 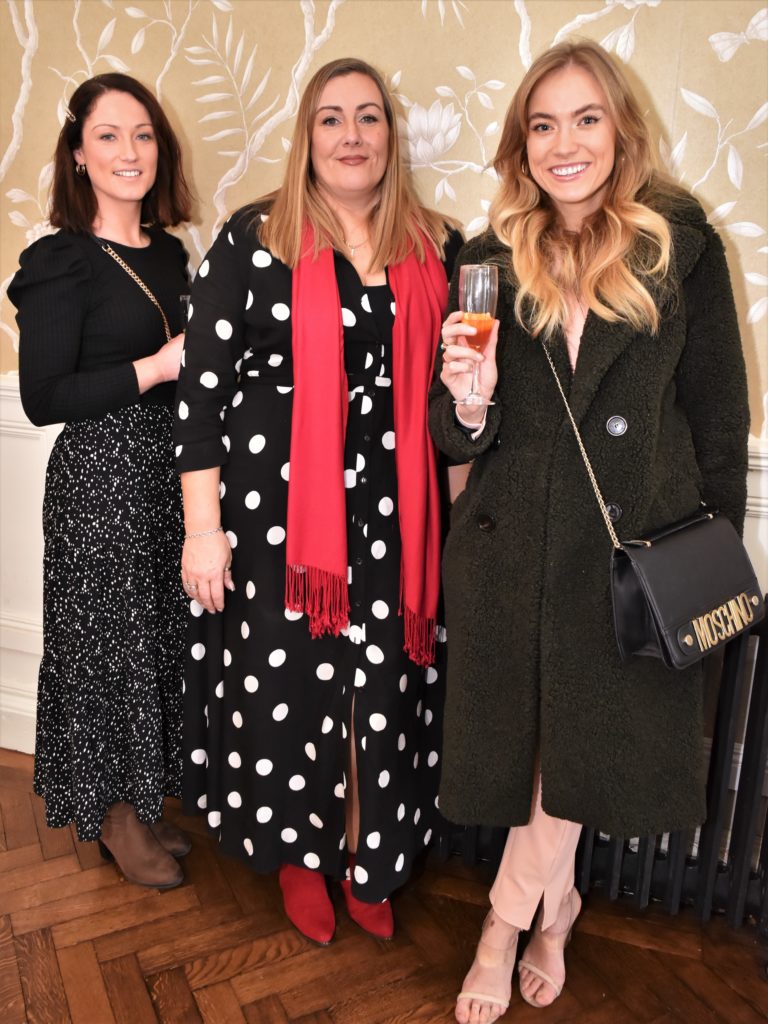 The event celebrating International Women’s Day was sponsored by In Good Company and Wendy Doyle, Solicitors.

Network Ireland is online at www.NetworkIreland.ie and on Facebook at NetworkIrelandNational as well as Twitter and LinkedIn.