Vanity Fair – The Man Driving Trump Insane With His Ads 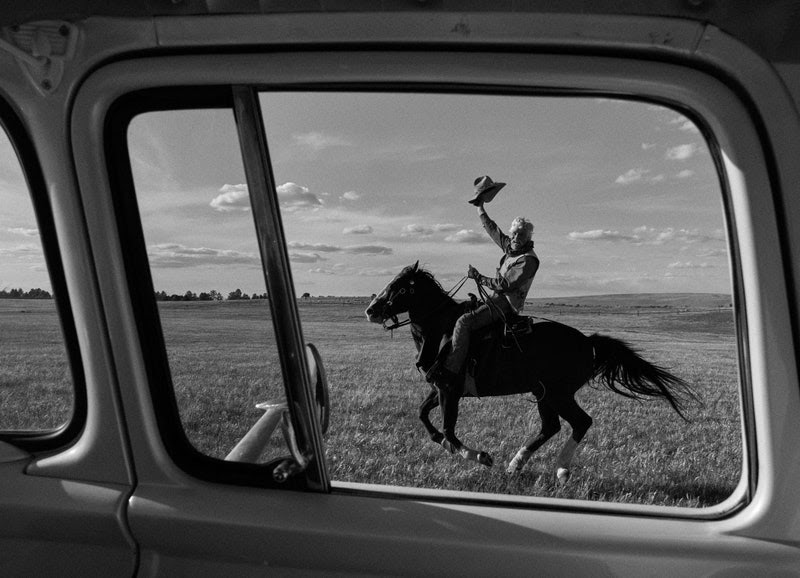 A Country in Quarantine: Photographs From a COVID Road Trip

Photographer Brian Bowen Smith, with the help of his camera and a vintage Ford pickup truck, offers a socially distanced glimpse of a country in turmoil. 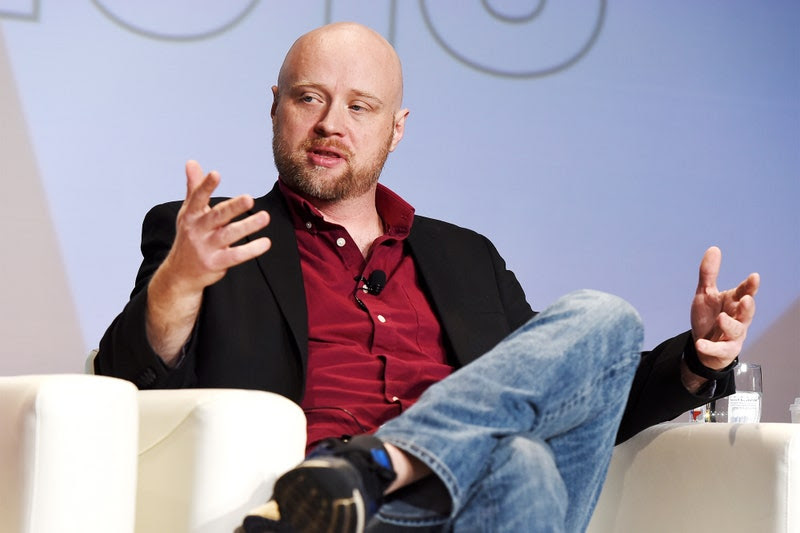 He’s not a #Resistance superstar like Rick Wilson and George Conway, but Tea Party veteran Ben Howe is a creative force behind the anti-Trump Super PAC pissing off the president and, ideally, convincing disillusioned Republicans to vote Biden. 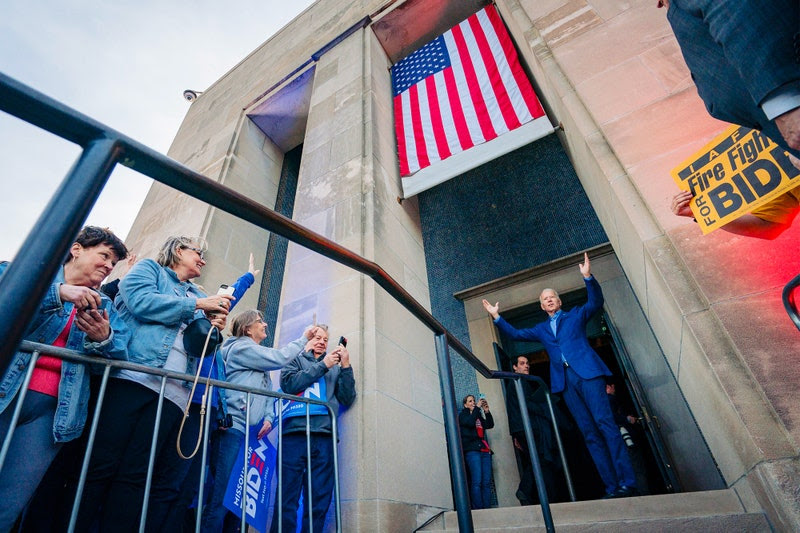 The president’s approval numbers are catastrophic. And he has no ability to change course. But some voters still trust him on the economy. Can Biden take away Trump’s last advantage? 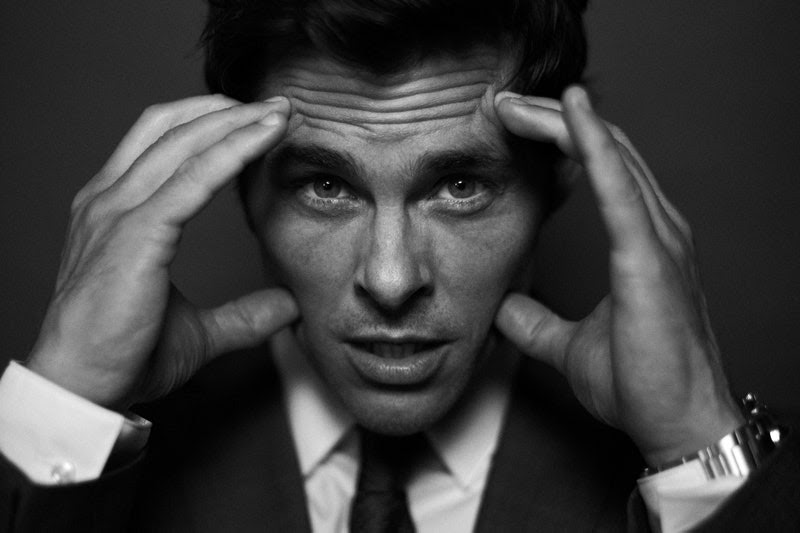 James Marsden Is Everywhere, and Wants to Do Everything 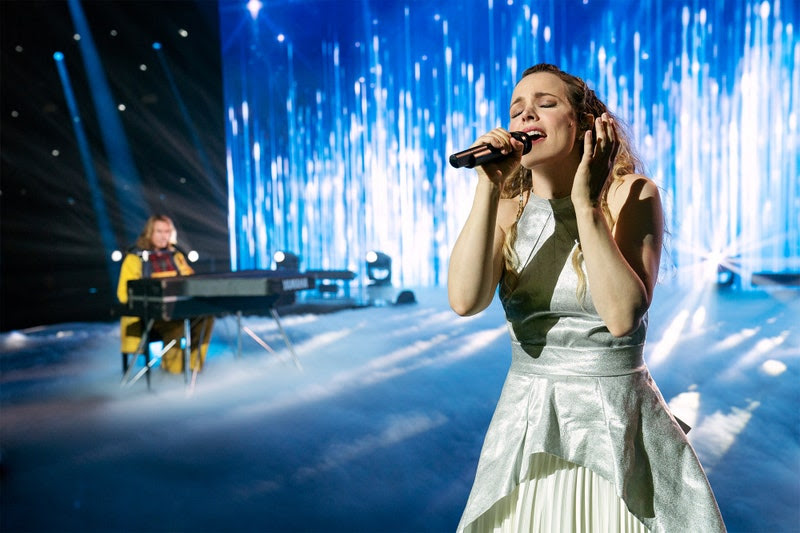 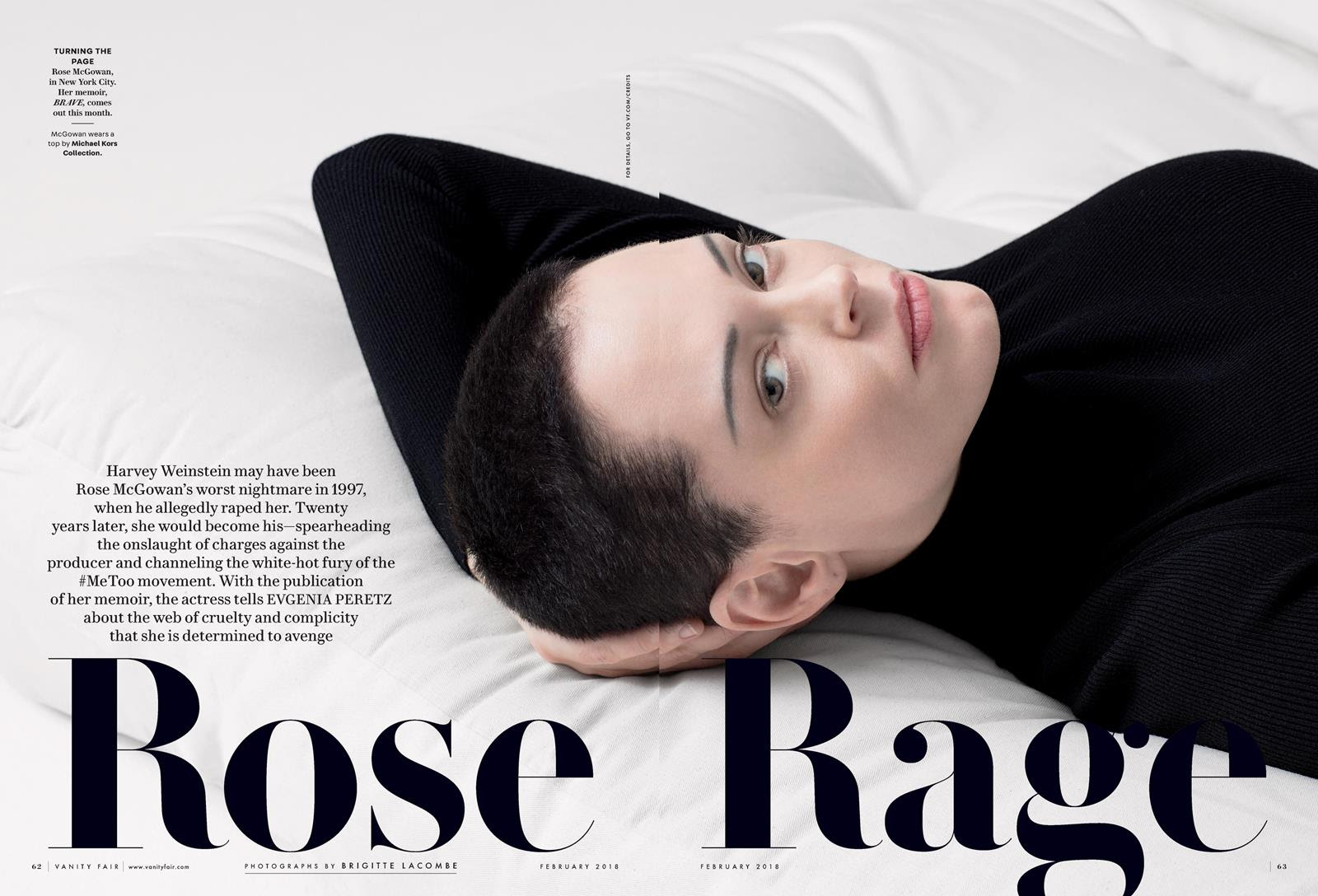 From the Archive: Rose Rage

Harvey Weinstein may have been Rose McGowan’s worst nightmare in 1997, when he allegedly raped her. Twenty years later, she would become his—spearheading the onslaught of charges against the producer and channeling the white-hot fury of the #MeToo movement. In 2018, with the publication of her memoir, the actor told Evgenia Peretz about the web of cruelty and complicity that she was determined to avenge.