Breakthrough initiative just for women in polo opens in Ireland

A BREAKTHROUGH initiative for women in polo was launched recently in the grounds of the famed Curraghmore House estate, the home of the Earls of Tyrone in Waterford Ireland. 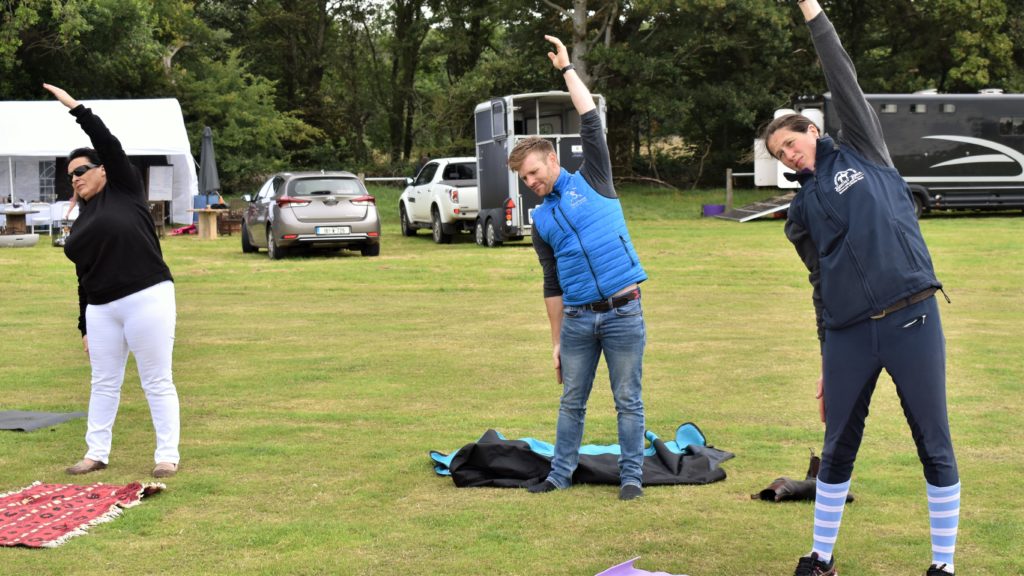 Polo player Denise Power (left), coach Jamie McCarthy and polo player Hazel Valentine were put through their paces in a Pilates class during a training weekend in Waterford, Ireland 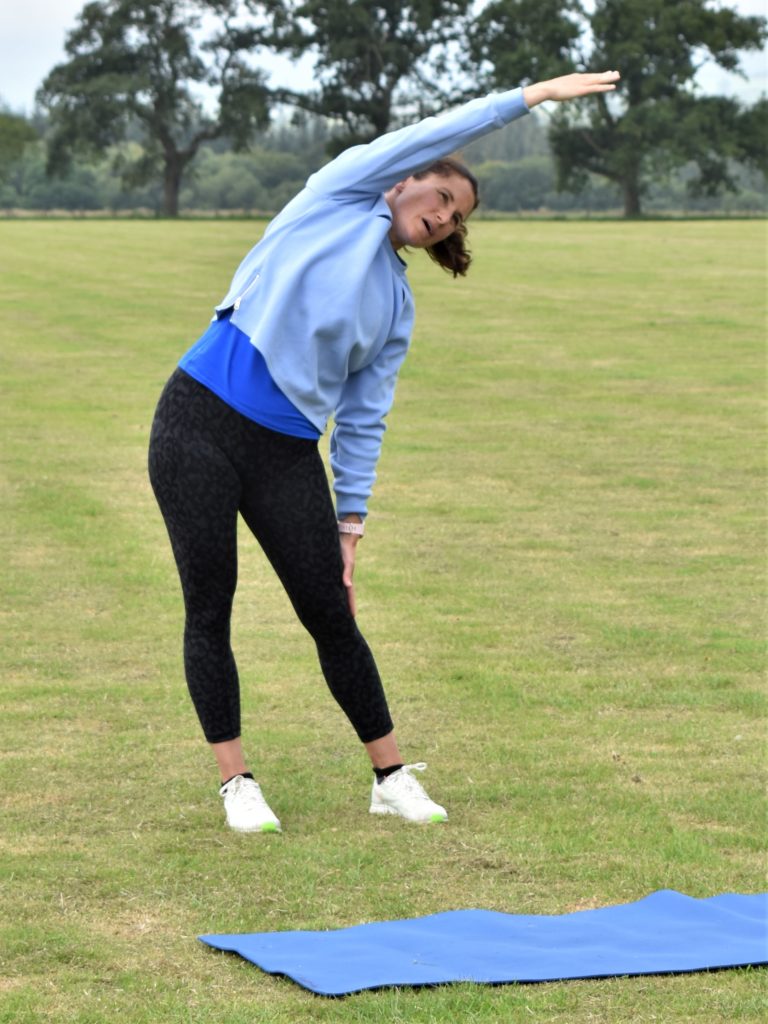 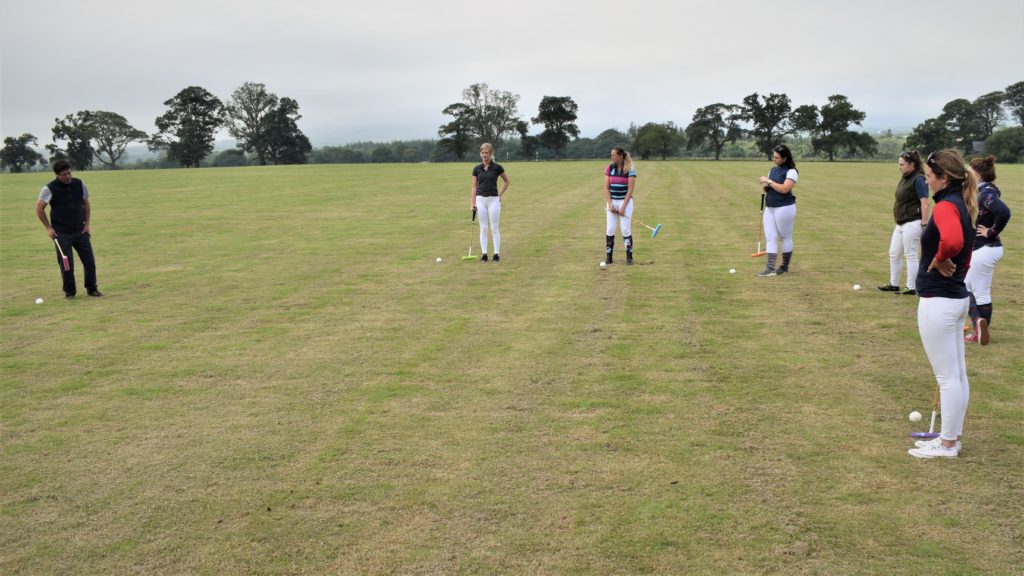 Dominated by the men since 1873, women in polo have made only gradual inroads albeit unwittingly with the great Renata Coleman in the last quarter of the 20th century and in more recent years by Siobhan Herbst of Polo Wicklow, one of Ireland’s top female players.

The three-day weekend, launched by the Irish Ladies Polo Foundation in July attracted around 20 women to Waterford Polo Club for training from the ground up in the sport and art of polo with expert coaching from Jamie McCarthy of Tyrella Polo Club in County Down, Northern Ireland and Alejo Aita Tagle of Bishopsland Polo Club in Kildare Ireland as well as Pilates and Yoga instructor Charlotte Hughes. The fledgling Irish Polo Foundation, the umbrella group for the LPF was also represented by school-aged children who are playing polo. 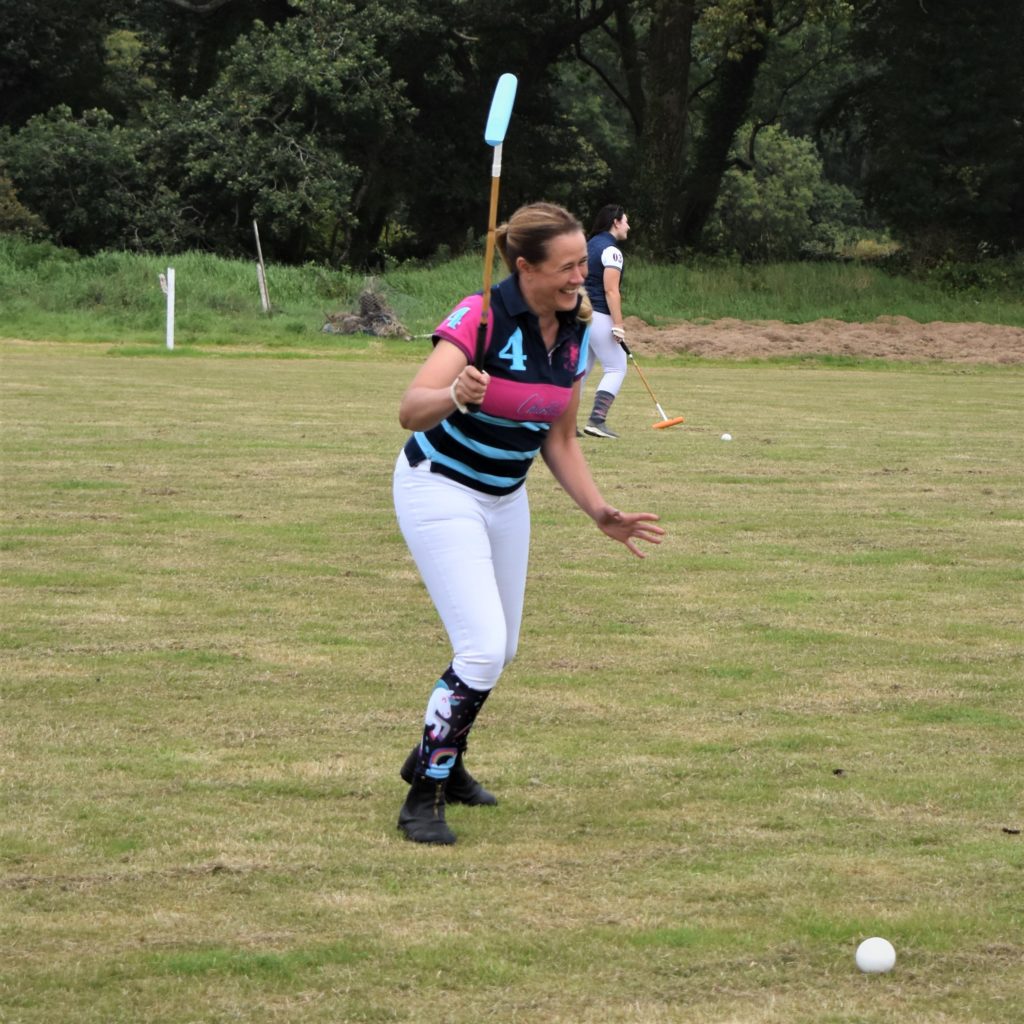 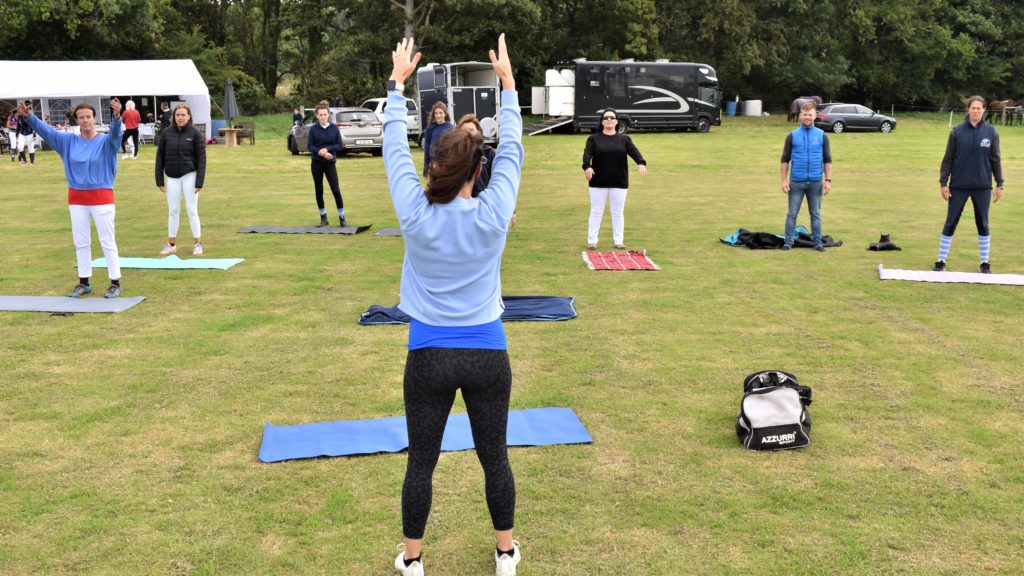 “There are so many fantastic women playing and we want to promote women playing around the world,” said Tina White of the Irish Ladies Polo Foundation when she spoke with Pynck.com while at Curraghmore Polo Club. “If we can get a women’s league going next year we will be playing with the ladies’ teams and in mixed tournaments with the men. I think the more coaching you get, the better you will get and the same for coaching on the field.”

Polo is the fastest growing sport for women around the world while the IPF has also taken on youth polo development in conjunction with SUPA, the Schools and Universities Polo Association headquartered in the UK.

“The IPF was founded last year to provide young people with opportunities to play polo in Ireland while supporting the development of a thriving polo pony industry based on the Irish thoroughbred,” said IPF founder and Waterford Polo Club member James Kennedy. “The ladies were in very capable hands thanks to Jamie McCarthy and Alejo Tagle and we are delighted that our very first Best Young Players were Tommy Tagle from Bishopsland Polo Club and Luca Moore from Tyrella Polo Club. I hope it was a really enjoyable three days.”

Established Irish centres of excellence in training include Polo Wicklow and Bishopsland Polo Club in Kildare as well as Northern Ireland Polo Club which can be contacted via their Facebook pages. 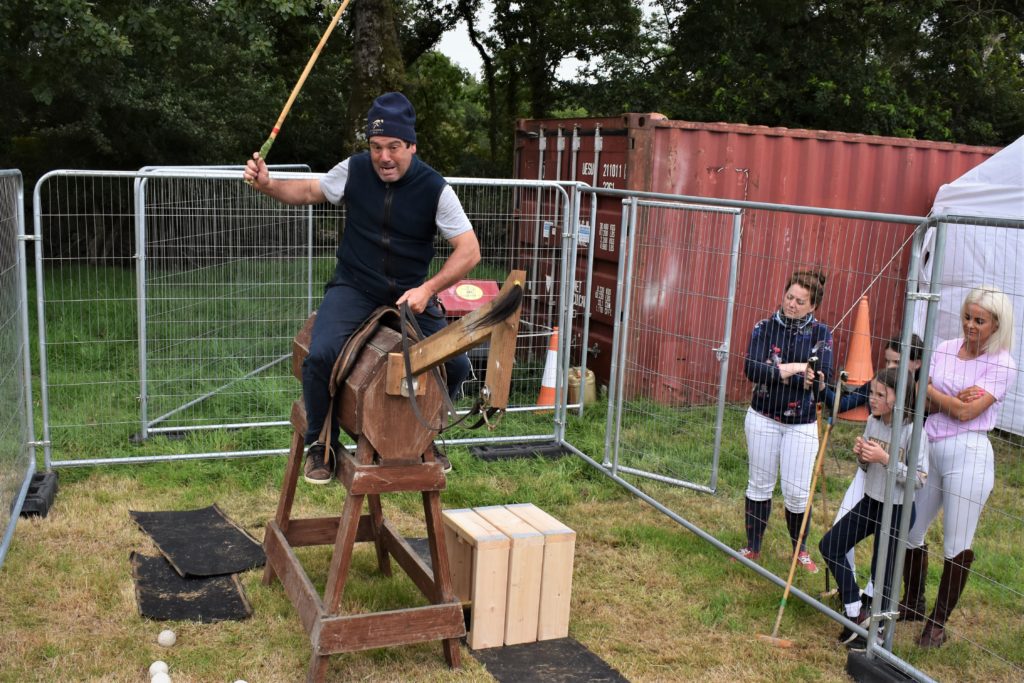 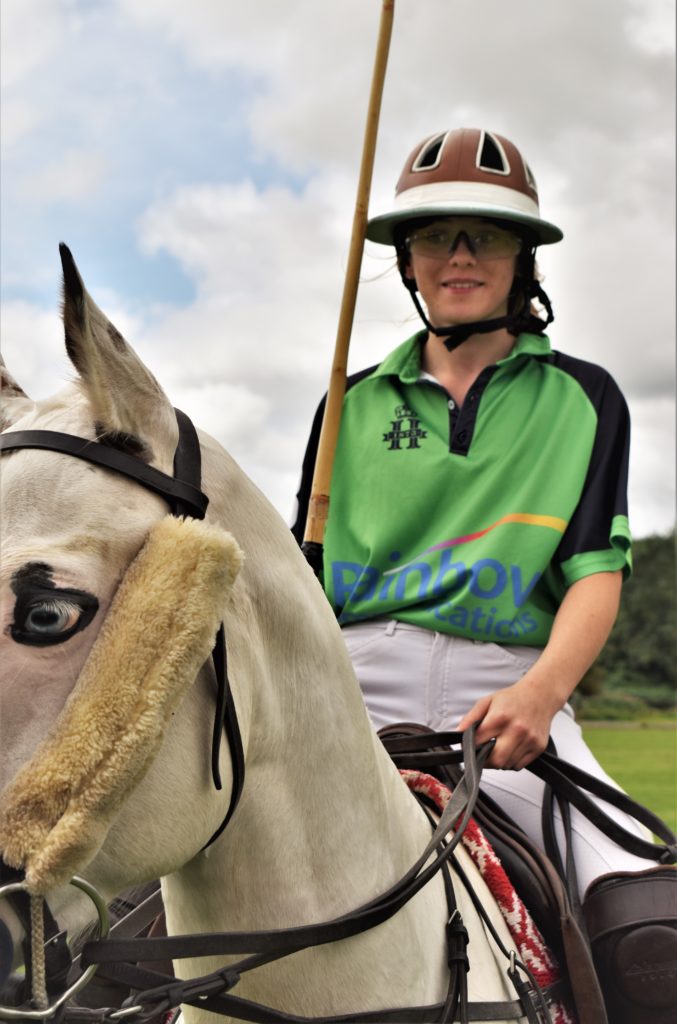 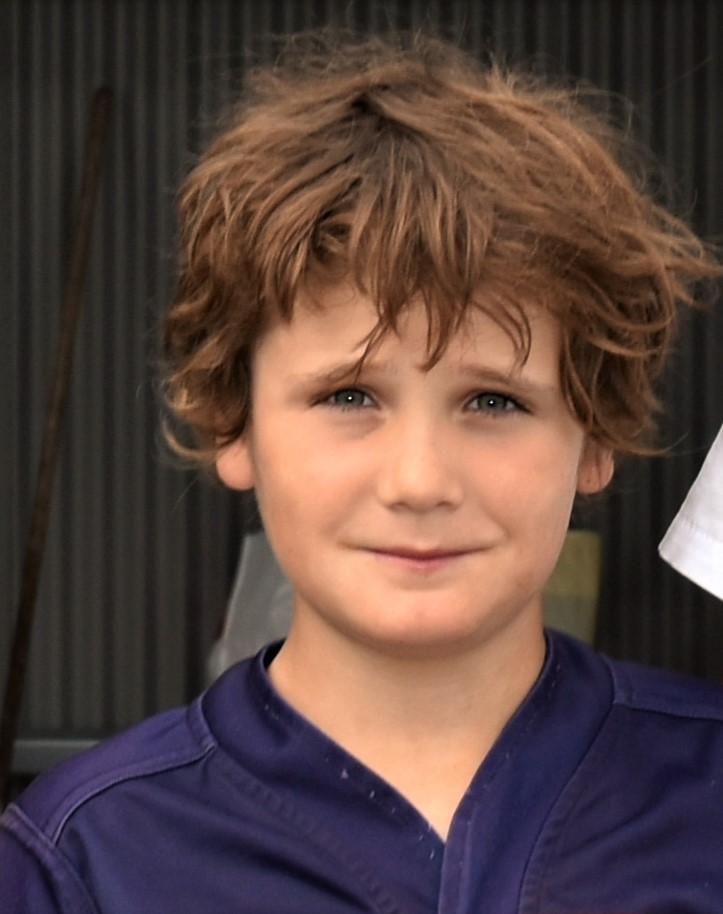