Kate Winslet, star of the upcoming film Ammonite, thinks that she—and the industry—have arrived at something of an inflection point, thanks to the pandemic. “I love not getting into those fucking dresses and those fucking shoes” she told Julie Miller in a freewheeling interview that also found Winslet mulling over a few regrets: “It’s like, what the fuck was I doing working with Woody Allen and Roman Polanski?”

Elsewhere in HWD, Maureen Ryan takes a deep dive into the landmark Cinemax series Warrior; Sonia Saraiya is drawn into the world of Luca Guadagnino’s We Are Who We Are; Miller looks back at one of Princess Diana’s most iconic dresses; and the Little Gold Men podcast team wonders just how big a deal those new Oscar rules are, anyway. 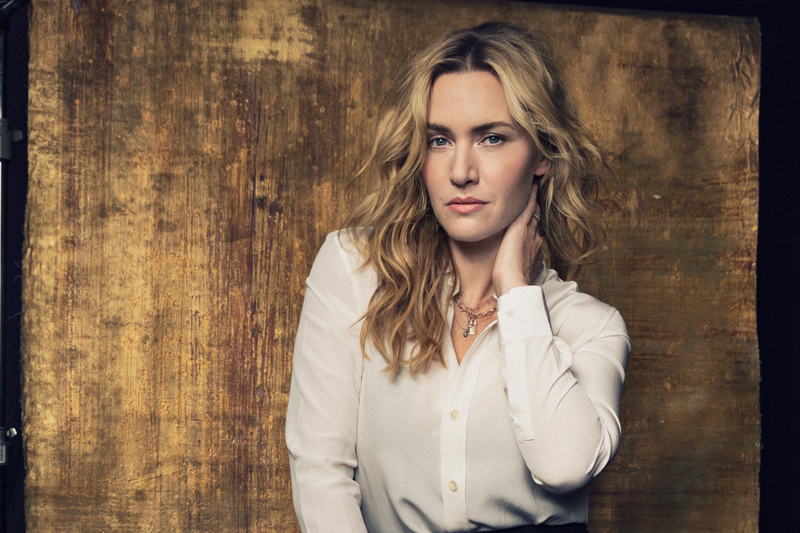 “Because Life Is F–king Short”

A candid Kate Winslet knows the industry can do better—and that she can too. 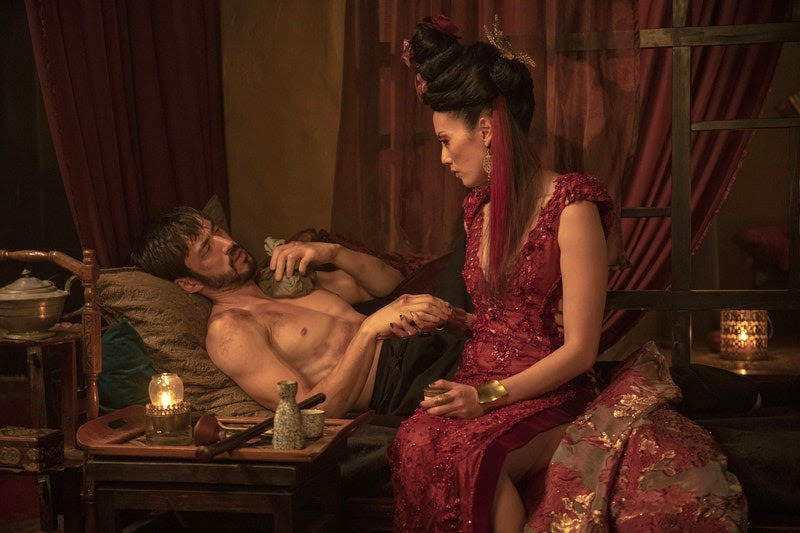 Peak TV should mean Peak Inclusion, but the vivid Cinemax series Warrior has had to fight for its life. 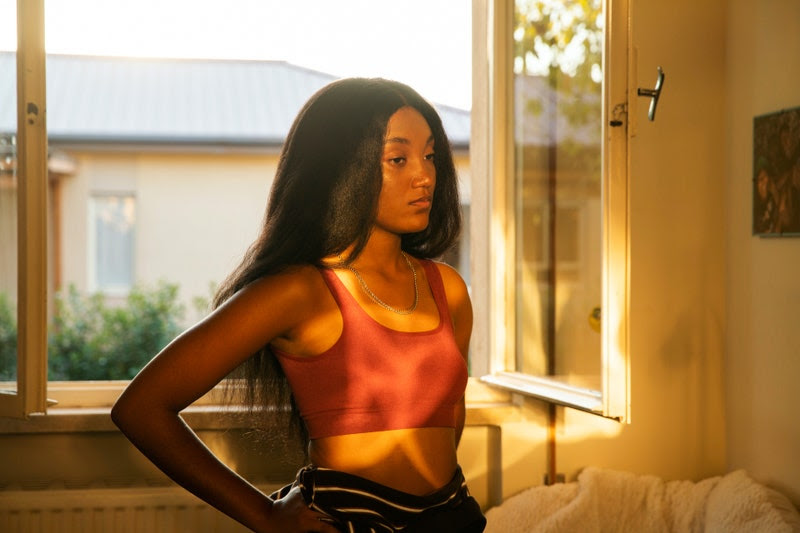 The HBO series We Are Who We Are brings the Call Me by Your Name director’s lens to teenagers on an American military base in a picturesque Italian town. 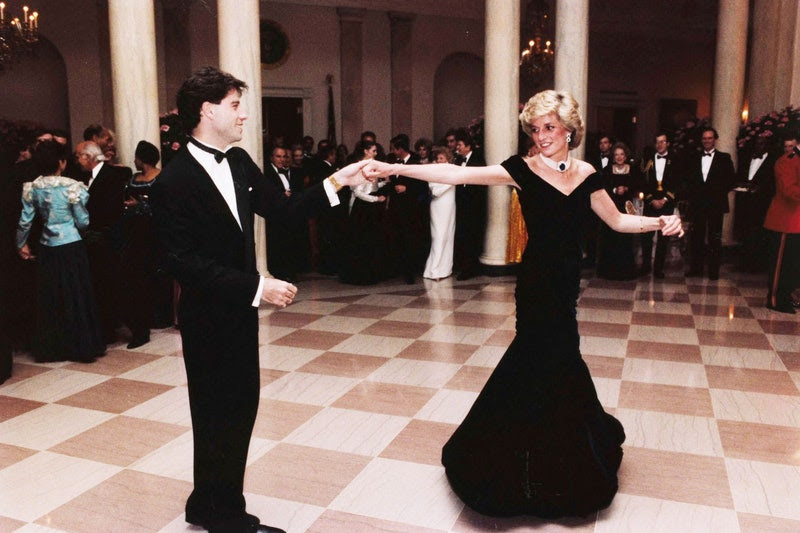 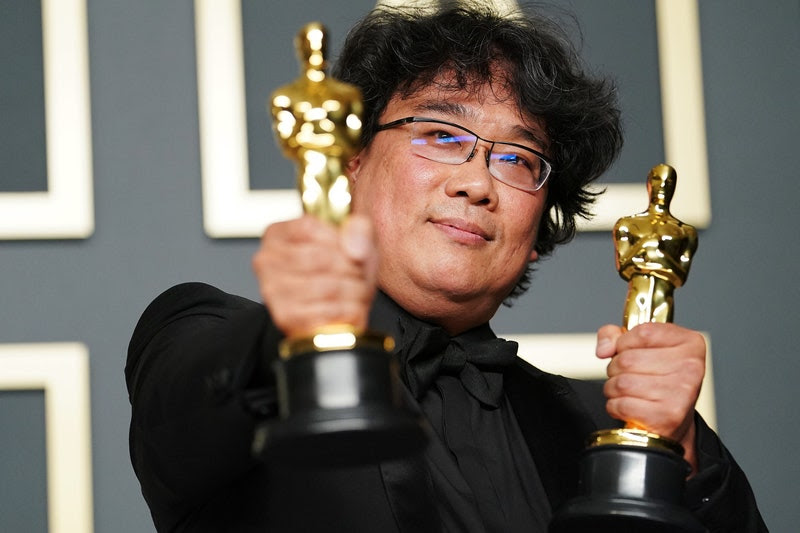 On this week’s Little Gold Men podcast, a look at the Academy’s landmark inclusivity standards, plus a conversation with Unpregnant star Haley Lu Richardson.