Missoni lives up to the honour of opening this very particular edition of Milan Fashion Week SS21. The brand did not in fact present a s/s 21 collection – which is being sold to buyers – but a communication project on f/w 20/21, thereafter working in season. The advertising campaign revolves around a short film conceived under the creative direction of Angela Missoni and shot by Oliver Hadlee Pearch, the campaign flourisher around very familiar Missoni backdrops: Lombardic landscapes and Varese’s hinterland. The film is shot there, through the soothing eyes of a spontaneous local camera. It follows a young man and woman chasing each other in the winding streets of a quaint sun-soaked village. The film sometimes zooms in or freezes on evocative images : a young woman watching a man from an elevated platform, an innocent face caught in the act of contemplation or fun. 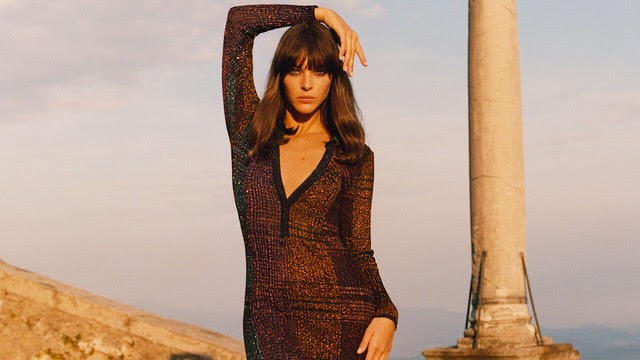 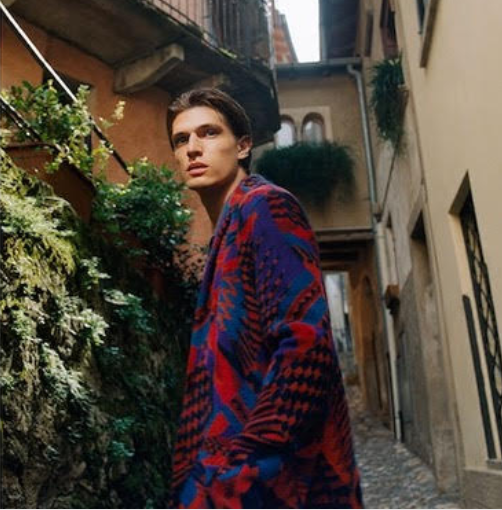 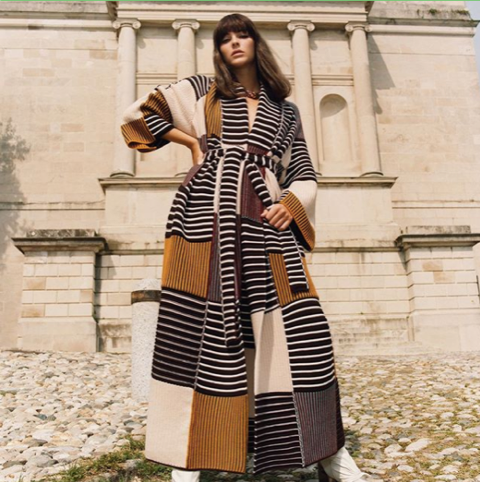 The clothes on the models, both Italian, have been shot like postcards sent from Missoni from some cherished places to share the view and create a bond with the public. The richly coloured patterns, generous cuts, twinkling dresses, flowing costumes and heavy meshes make for quintessentially Missoni silhouettes.  Jackets are thrown over the shoulder,  trousers are barely fastened and yet they flow perfectly alongside their owners who thread their way into the deep of the dusk. Viva l’Italia !