THERE are cups in the Irish polo collection studded in precious stones and towering a metre or more into the air on their plinths engraved with records of winning teams from two centuries ago to the present.

And then there is the Wexford Cup, seemingly simple of scant engraving, but few are more coveted or precious than this old Irish silver trophy. 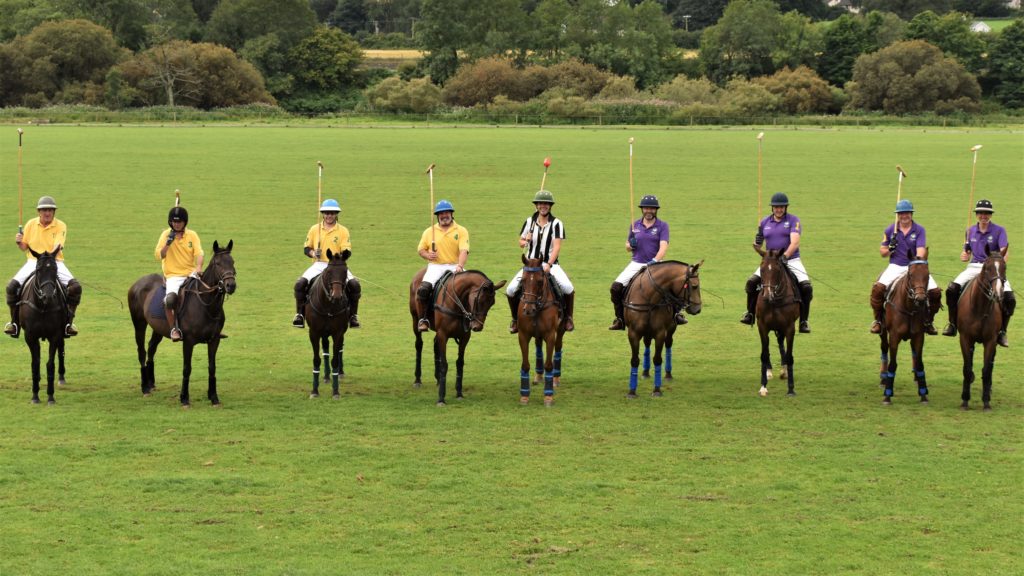 The story goes that it went missing when England’s 20th Hussars team made off with it after beating the Irish contingent in 1911 at the Wexford Showgrounds in Enniscorthy Ireland; what is certain is that it was not seen again for 100 years when a canny antique collector of Irish origin spotted it in an English shop.

Bunclody Polo Club patron Robert Hogg was alerted and on purchasing the trophy for €50 has seen it played for in an invitational tournament ever since, but for a couple of years due to overzealous storage for safekeeping although the tournament went ahead without.

“It was thought to be stolen,” said Robert Hogg of the trophy’s disappearance in 1911. “I was alerted by a local collector that the cup had been found. I bought it for €50 and then it disappeared for two years in an attic where it was stored for safekeeping.” 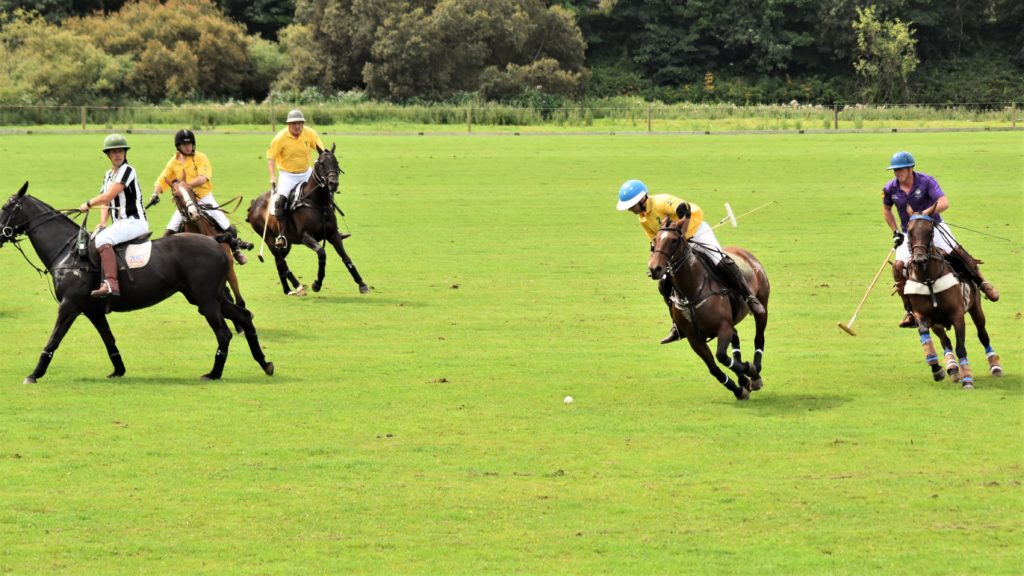 Umpire David Hanlon (left) keeps a close eye on the proceedings for the Wexford Cup, Will Clarke on the ball backed up by Lord James Beresford and Paddy Casey and attacked by Aidan Farrell

It has been a few years since Robert Hogg has won the trophy, and he teamed up in August with Kieran ‘Bottle’ Doyle, John Flavin and Aidan Doyle to bring it home to Bunclody. The team faced stiff opposition though from the defending Barracudas’ Nick Murphy, Paddy Casey, Lord James Beresford and William Clarke and went down in defeat on a score line in four chukkas of 5 goals to 7.

It was all in good fun and competitive earnest as Pynck.com’s video footage shows the final tournament of the Irish summer season at Bunclody Polo Club in Wexford Ireland. 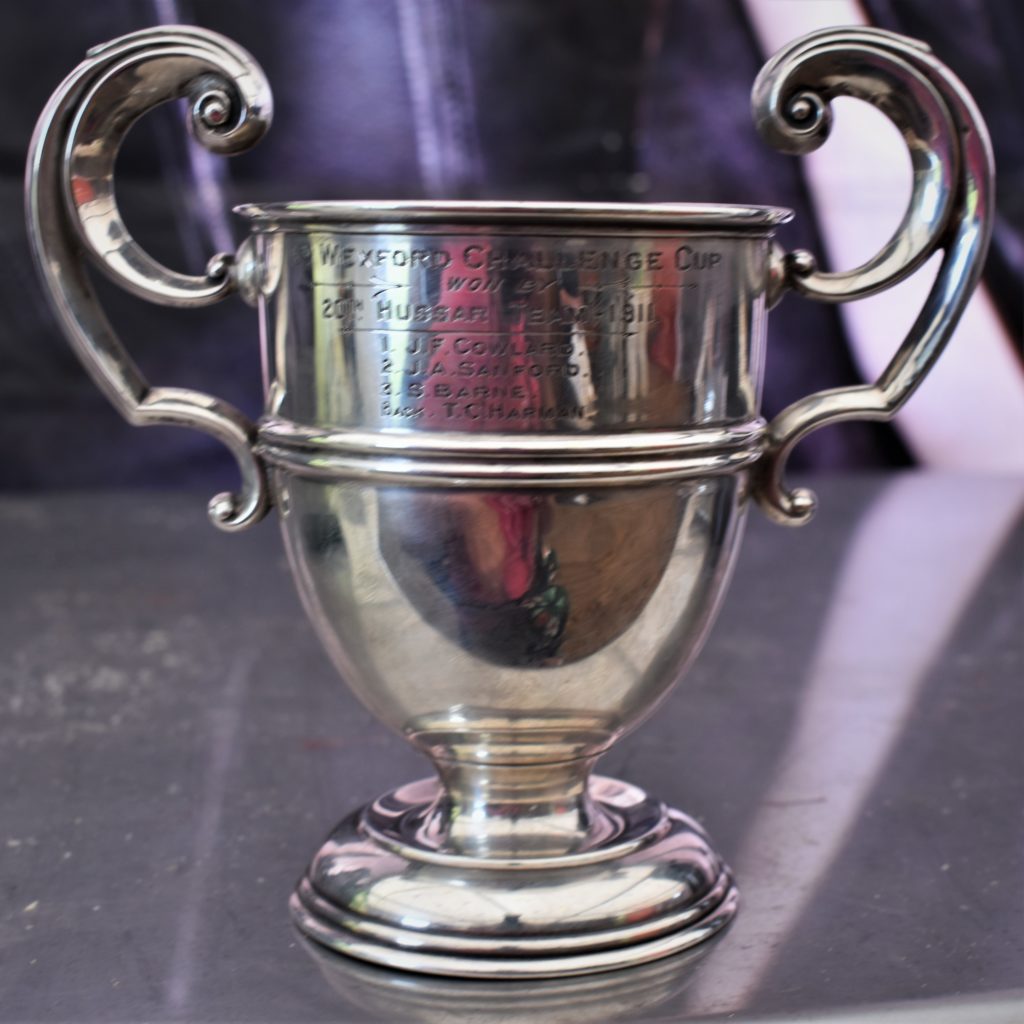 “Here in Ireland people from every walk of life enjoy the craic of getting together and having a few games,” Robert Hogg added. “It was a privilege to play for and it is the most sought-after cup in Bunclody Polo Club.”