FORMER Las Jaguares Super Rugby team coach Gonzalo Quesada has been named as ambassador of the Polo Rider Cup which is scheduled to take place next June at the Polo Club in Chantilly, France under international rules enacted by the FIP, the Federation International of Polo. 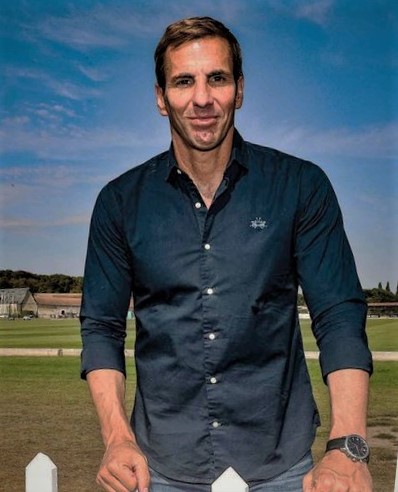 The Game Polo inaugural tournament was originally to open last July at Chantilly near Paris but was postponed due to the Covid-19 pandemic which also led to the cancellation of Super Rugby and the return of Gonzalo Quesada. 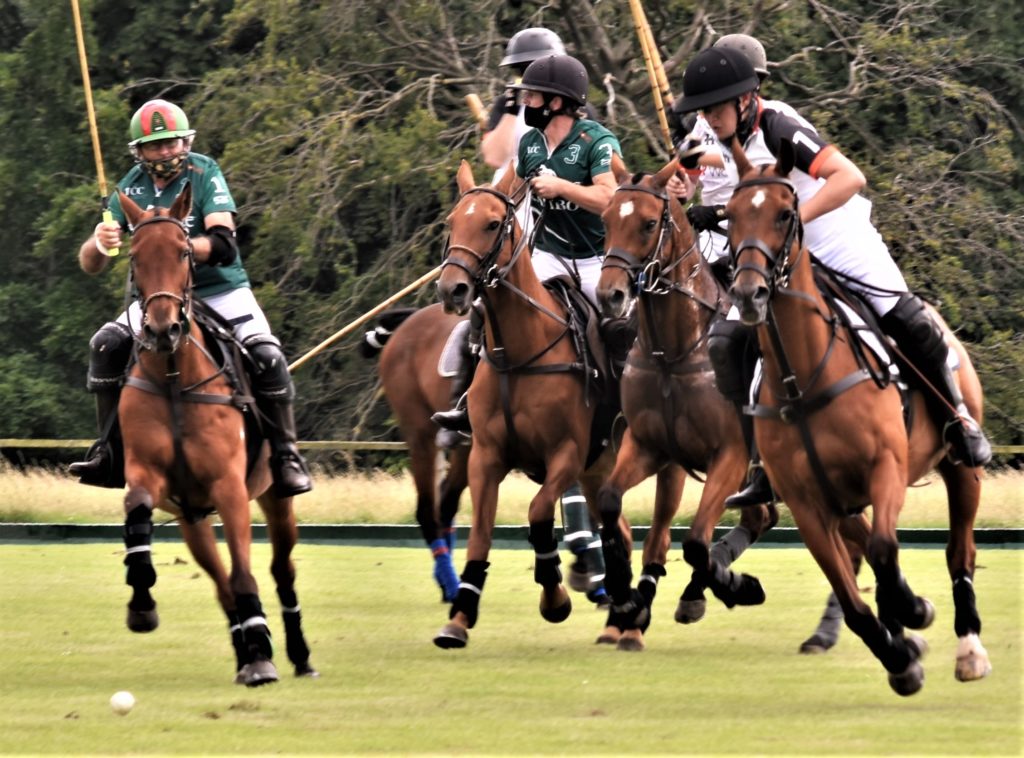 The Golden Boot winner mainly played half-fly during his rugby career, winning 39 caps for the Argentina national rugby team. He was taught be his father, a rugby and polo player.

“It is an honour for me to become the Ambassador for the Polo Rider Cup as I have a real passion for the game,” said Gonzalo Quesada, a 0-goal polo player on the announcement of his appointment. “As an Argentinian polo is in our DNA. Also the concept of the Polo Rider Cup is similar to that of the Rugby Champions Cup, a club competition.”

The Polo Rider Cup will bring some of the best polo clubs from eight countries together in June, handicapped between 10 and 12 goals per team. There will be five chukkas per game for a total of 20 games.

Events scheduled include a gala banquet at the Polo Club along with food and bar service every day throughout the competition.

See the full list of confirmed teams and watch for ticket sales online at https://www.poloridercup.com or email contact@game-polo.com.