No, you’re not hearing things: That is indeed Nicole Kidman singing the theme song for her new HBO thriller, a Big Little Lies–esque mystery called The Undoing. The song she’s singing, “Dream a Little Dream of Me,” also holds a few key clues about what to expect on the show, as Joanna Robinson writes. For even more Undoing analysis and theorizing, tune in to the latest season of Vanity Fair’s Still Watching podcast, where Robinson and Richard Lawson will be dissecting every episode of Kidman’s latest. 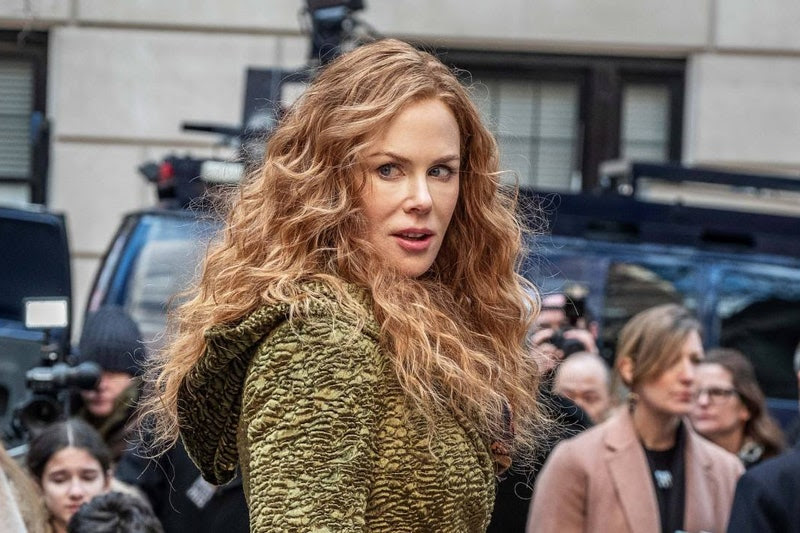 Music to Our Ears

How Nicole Kidman’s rendition of “Dream a Little Dream of Me” reveals the broader themes of her HBO thriller. 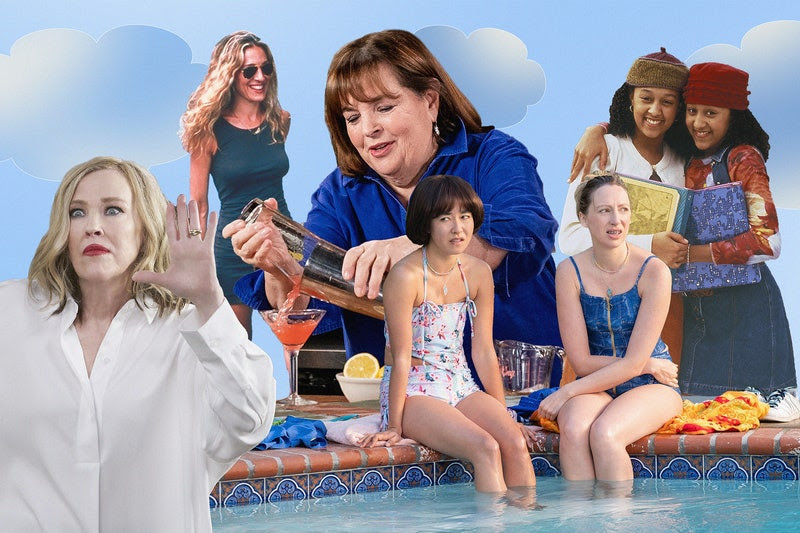 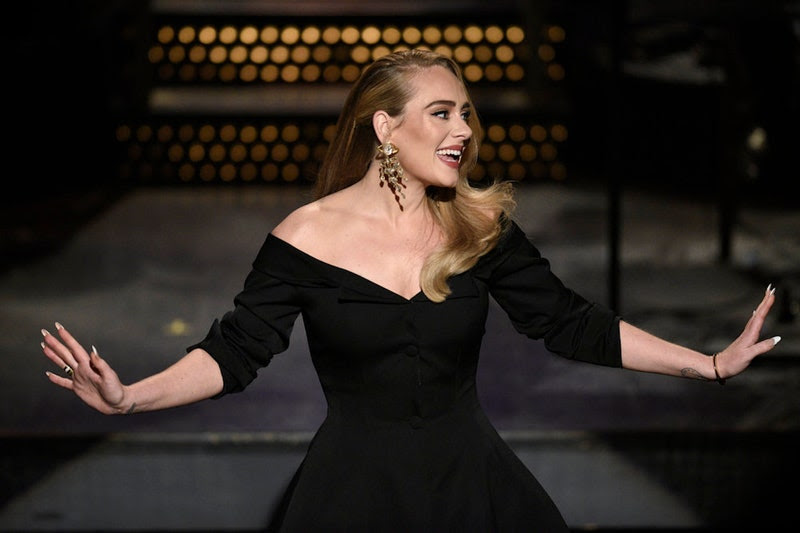 Adele briefly addressed her new look before barreling ahead with a great episode of SNL—even when she charmingly broke in the middle of a sketch. 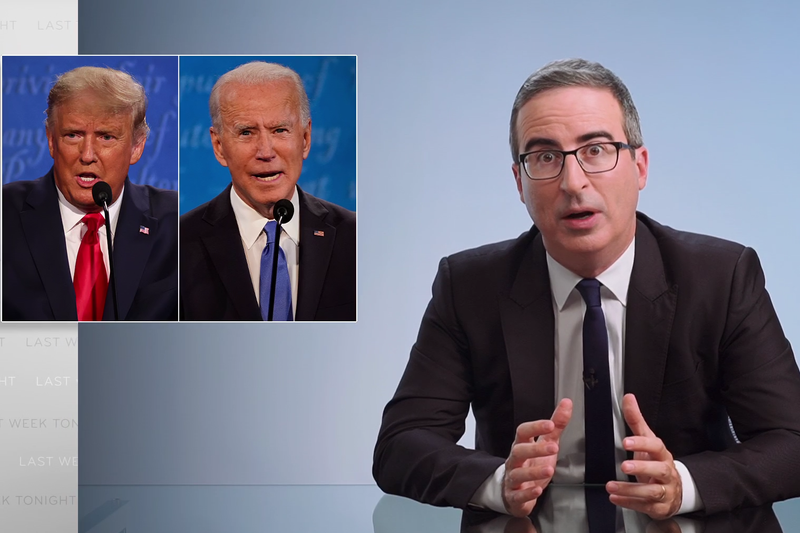 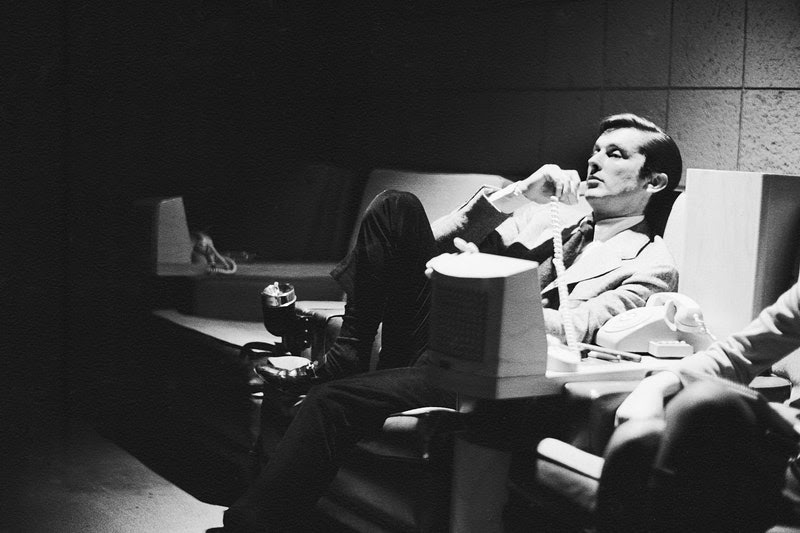