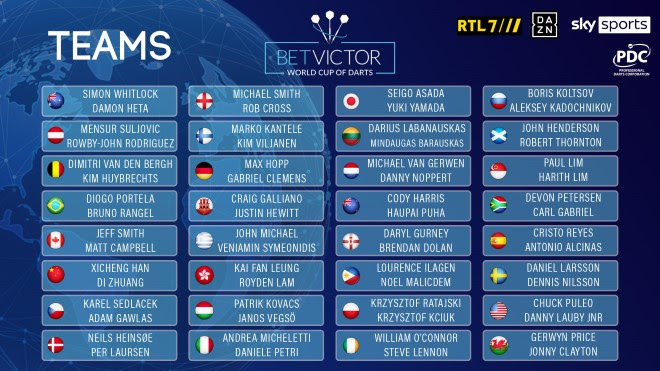 Danny Noppert, Damon Heta, Gabriel Clemens and John Henderson are amongst the debutants in the BetVictor World Cup of Darts at the Salzburgarena from November 6-8.

The 32-nation tournament sees two-player teams representing their nations, based initially on the top-ranked players on the PDC Order of Merit.

The BetVictor World Cup of Darts will be televised on Sky Sports as well as through the PDC’s international broadcast partners including RTL7 and DAZN, as well as for PDCTV Rest of the World Subscribers and at matchroom.live.

Simply click the button below to make your predictions and to be in with a chance of winning some great prizes. 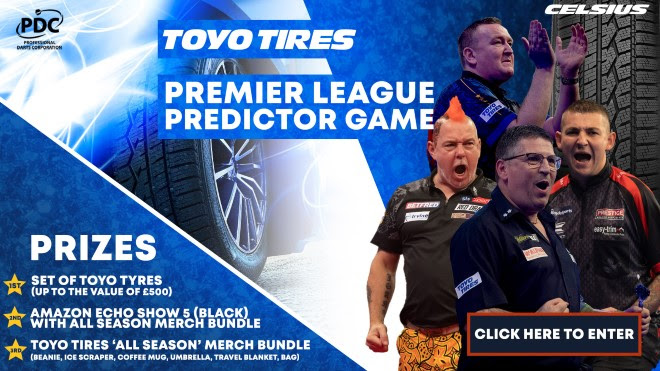