THE British flat season came to an end 17th October in a star-studded finale played out at Ascot behind closed doors, turning the spotlight onto Europe’s leading horses and jockeys on one of the world’s most famous racecourses on.

The long-distance specialists were out in force for the Group 2 Qipco British Champions Long Distance Cup on a soft course of two miles where Truesham came first followed by Search for a Star and Fujaira Prince in third. The Sprint Stakes that followed featured the season’s fastest over six furlongs, and first past the post was Glen Shiel followed by Brando and One Master. 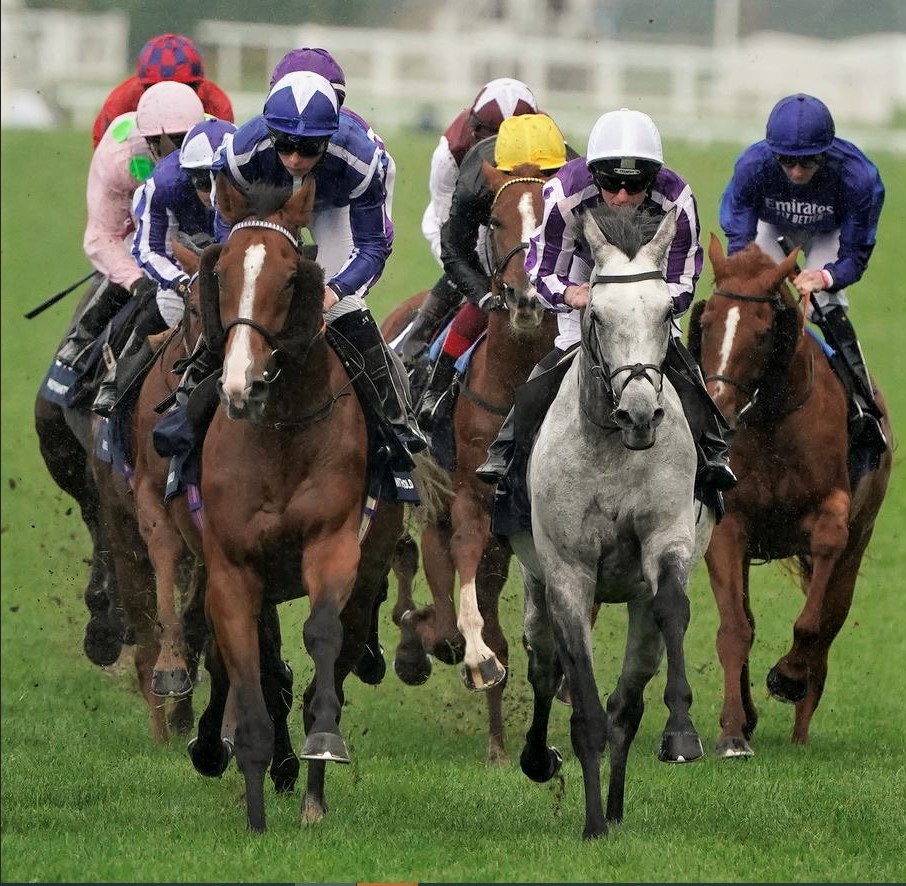 Group 1 fillies and mares ran their stakes with the favourite, Wonderful Tonight taking the win followed by Dame Malliot and Passion, and the turf on soft to heavy going was perfect conditions in the QEII Stakes for The Revenant, who finished first before Roseman and Palace Pier.

The afternoon’s racing continued with the penultimate Qipco Champion Stakes where the favourite Magical came in third with Addeybb in the lead and Skalleti in second.

The flat season closed at Ascot with the Qipco British Champions Day Balmoral Handicap, jockey Tom Marquand aboard for his second win of the day on the Jessica Harrington-trained Njord on a soft one-mile course followed by Solid Stone and Greenside.