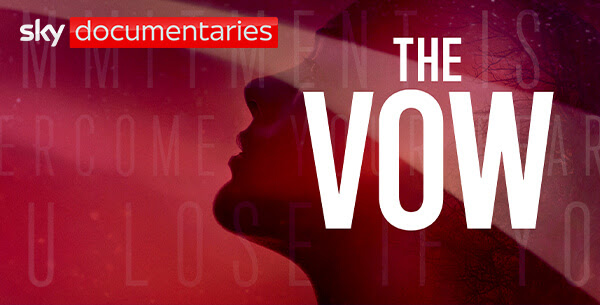 Don’t miss this riveting documentary about the self-improvement group NXIVM, an organization faced with charges, including sex trafficking and racketeering, against its highest members. 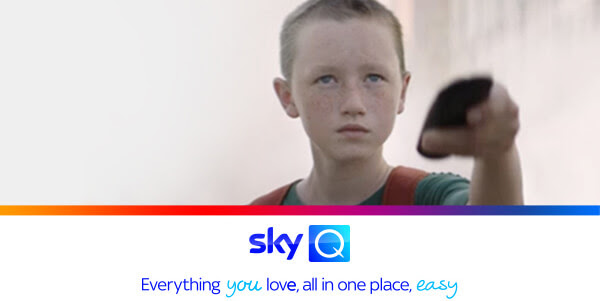 Travel through the world of TV and movies and discover our brand new Sky Q campaign that celebrates all the stuff you love. From Avengers: Endgame, Transformers, Boston Dynamics, to Star Wars, Sky Q brings you everything you love, all in one place, easy. 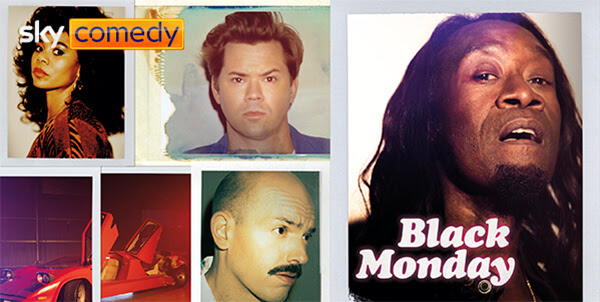 A hilarious comedy based on the Wall Street financial crash in 1987, following a group of outsiders who took on the world’s largest financial system. Starring the always watchable Don Cheadle.
All episodes available Tuesday. 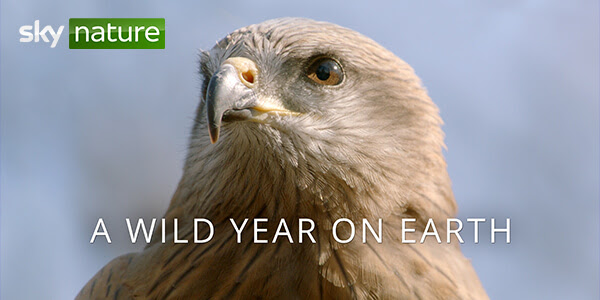 Our epic six-part documentary series takes you on a visually stunning journey through some of the world’s most awe-inspiring seasonal events – a story of migration, rebirth and transformation.
All episodes available Sunday 1 November. 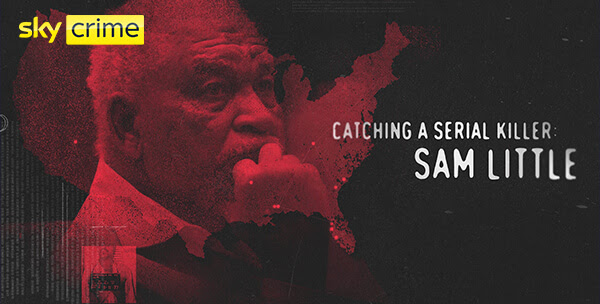 With over 90 victims, how did a vicious predator evade capture for so long? This gripping documentary follows journalist Beth Karas on the trail of America’s most prolific serial killer.
Available now. 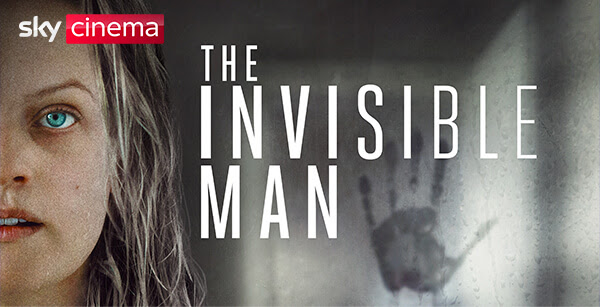 The sci-fi horror with Elizabeth Moss. A woman believes her abusive ex’s suicide was faked. Can she prove she’s still being hunted?
Available now. 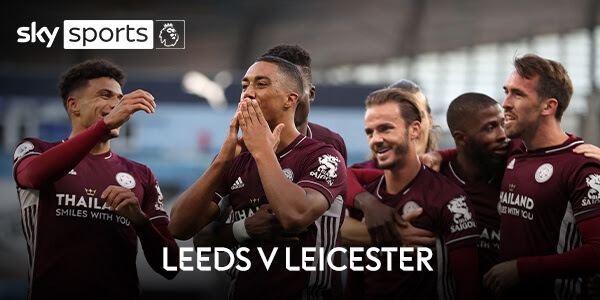 Bielsa’s boys have been impressive since their promotion. Can they get the better of a Leicester side who will be hoping to break into the top four?
Monday, 7pm.