This week on Sky 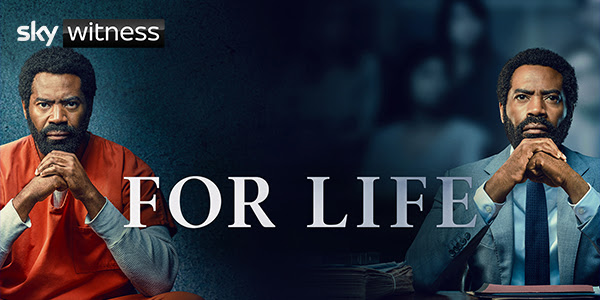 Legal drama inspired by the life of Isaac Wright Jr., a prisoner who becomes a lawyer, litigating cases for other inmates while fighting to overturn his own life sentence for a crime he didn’t commit. Nicholas Pinnock, Joy Bryant and Indira Varma lead the cast.
All episodes Friday. 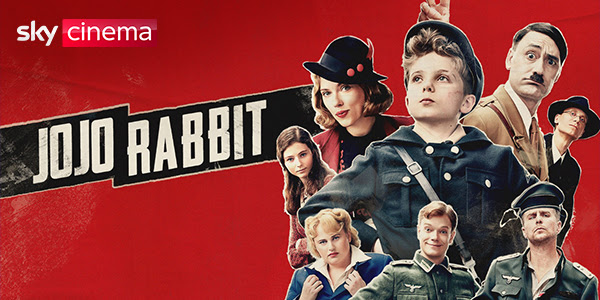 A young and lonely German boy in Hitler’s army has his life turned upside down when he discovers his mother has been hiding a Jewish girl in their attic. Starring Roman Griffin Davis, Thomasin McKenzie and Scarlett Johansson.
Available now. 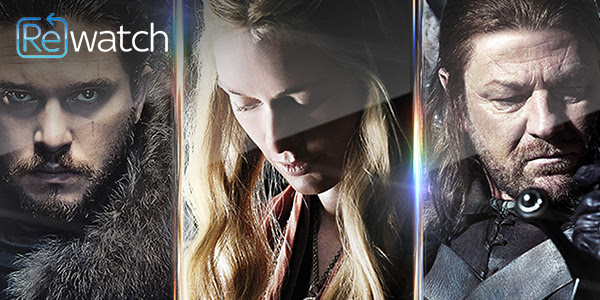 When you Rewatch great TV, it brings back all the feels. You laugh again, you cry again, you fall in love again. Rewatch every episode of Game of Thrones.
All episodes available now. 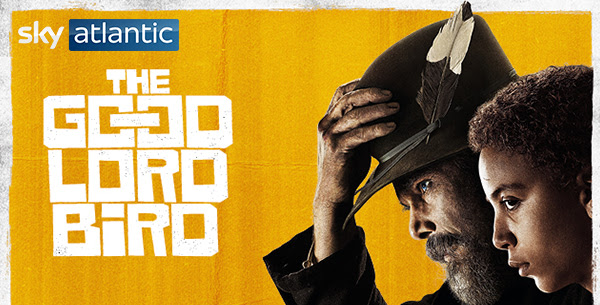 During the time of Bleeding Kansas, an enslaved teenager gets involved in the famous 1859 raid on the Army depot at Harpers Ferry. The act may not have started a slave revolt as intended, but it did ignite the Civil War.
All episodes available Wednesday. 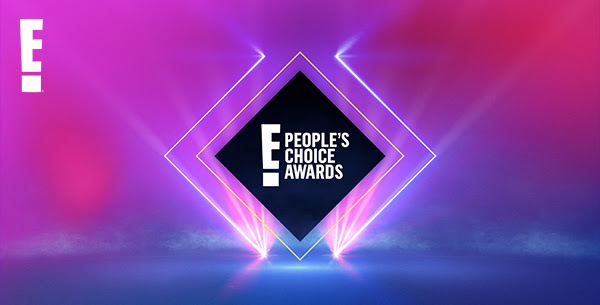 The annual awards show – in which winners are determined solely by the American viewing public – is back for 2020. This year’s nominees include Janelle Monáe, Charlize Theron, Jamie Foxx, Tom Hanks and Issa Rae.
Monday 7pm. 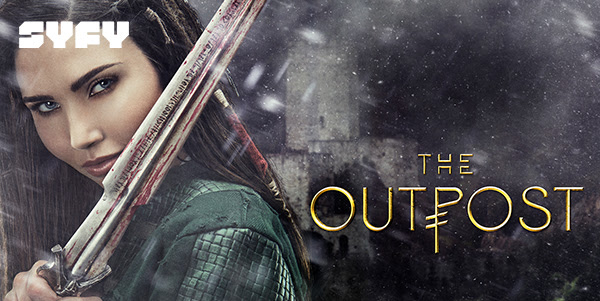 The fantasy-adventure series returns as Talon finds herself betrayed by her own kind after summoning Zed and his Blackblood comrades to save the Outpost. Can she reunite her human friends with her true heritage?
Tuesdays 9pm. 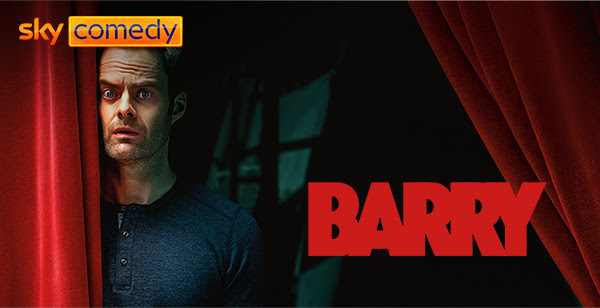