Eyes on Cheltenham for Fairyhouse stars Envoi Allen and Honeysuckle

IT’s just 100 days until Cheltenham and star favourites Envoi Allen and Honeysuckle are already being eyed for entry in the premiere racing festival next March.

Hatton’s Grace Hurdle star Honeysuckle followed in the footsteps of Drinmore Novice Chase winner Envoi Allen at the Fairyhouse Winter Festival in Meath Ireland on 29 November and the pair remain unbeaten in their National Hunt bids over fences. 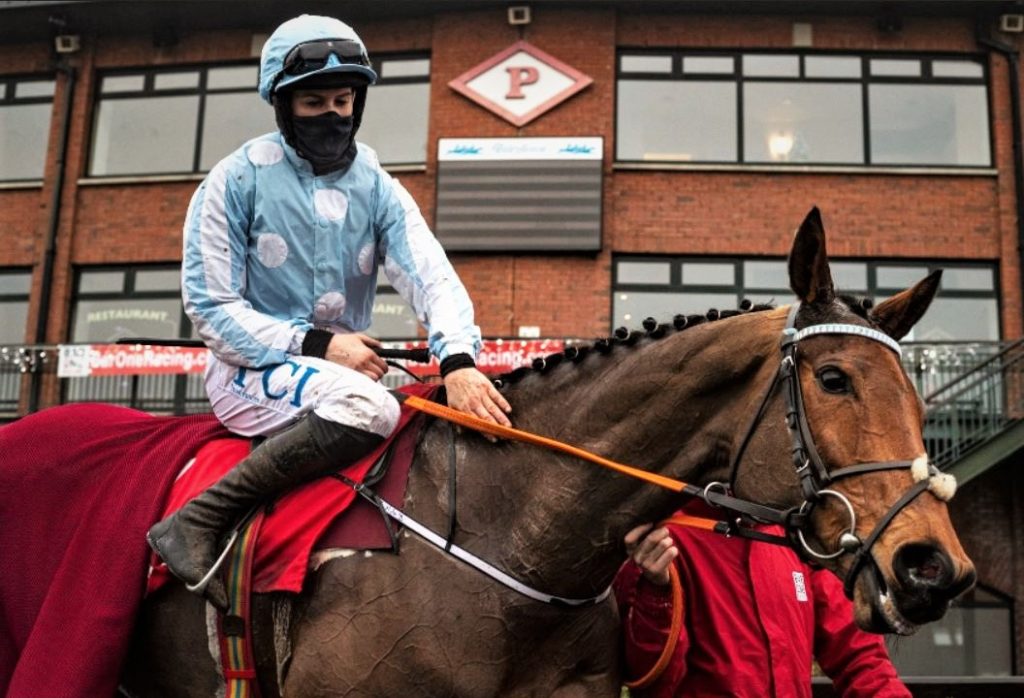 Envoi Allen with Jack Kennedy aboard already looks to be the favourite months ahead of the Marsh Novices’ Chase, expected to add the race to wins at the Champion Bumper and this year’s Ballymore Novices’ Hurdle.

“He (Envoi Allen) had to be fit to come here (to Fairyhouse Racecourse) but there is a lot of improvement in him,” said trainer Gordon Elliott, who has accrued 32 career wins at Cheltenham Festival. “When he gets in a real race you will see the real horse. That will be Cheltenham.”

Honeysuckle’s trainer Henry de Bromhead is eyeing up the Cheltenham Festival as well and with Rachel Blackmore on board the pair are nearly a certainty to reprise their Mares’ Hurdle win. 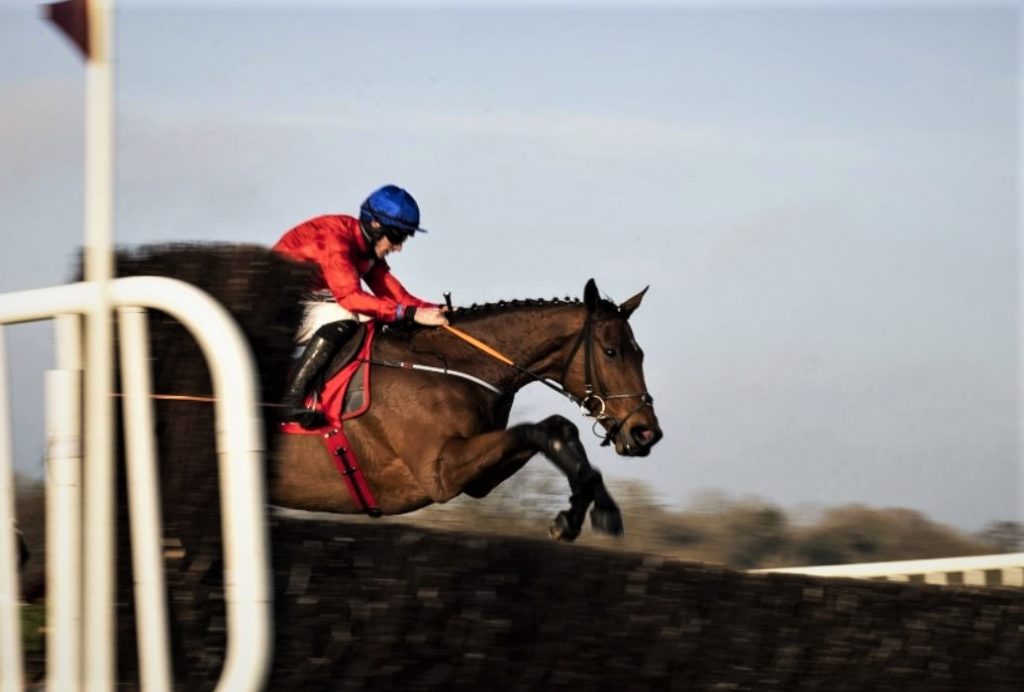 The star mare extended her wins with jockey Rachel Blackmore on board in nine consecutive hurdle races and their sixth in six at the Meath Ireland racecourse, securing her fifth Grade 1 by defending the Hatton’s Grace Hurdle title last Sunday.

“I was pretty hopeful but you can never be 100 percent sure you have done absolutely everything,” said Henry de Bromhead. “We will aim towards the Irish Champion Hurdle and then we can see how that goes and reassess. We will have her entered in the Mares’ Hurdle and the Champion Hurdle.”