CULT classic ‘Cartoon City’ by novelist and film director Ferdia Mac Anna is the second to last in the Great Pynck Christmas Read Series of Irish authors, and the urban crime romp with its wild cast of misfits, rebels and sassy women is as fresh as when first published just over 20 years ago. 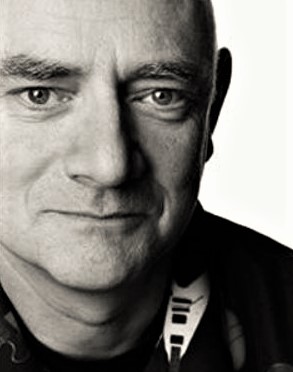 While a couple of academic heads at the time panned one of the earliest offerings on initial release in October 2000 from ‘The Last of the High Kings’ author the classic urban crime romp, “a rom-com urban noir” in the words of Ferdia Mac Anna, the story of anti-hero Myles remains as grounded a look at Dublin Ireland’s underworld in the 21st century as it did then.

Tabloid journalist Myles, a sub-editor standing six feet, six inches and still growing sets out through his friend ‘Black Pat’ to make his name in feature writing. Along the way through illegal dogfighting and cigarette smuggling, the lanky 30-year-old meets Mia, a femme fatale who distracts him from his family when she seeks his services to murder of her money-laundering father leading to sometimes alarming and often hilarious consequences. 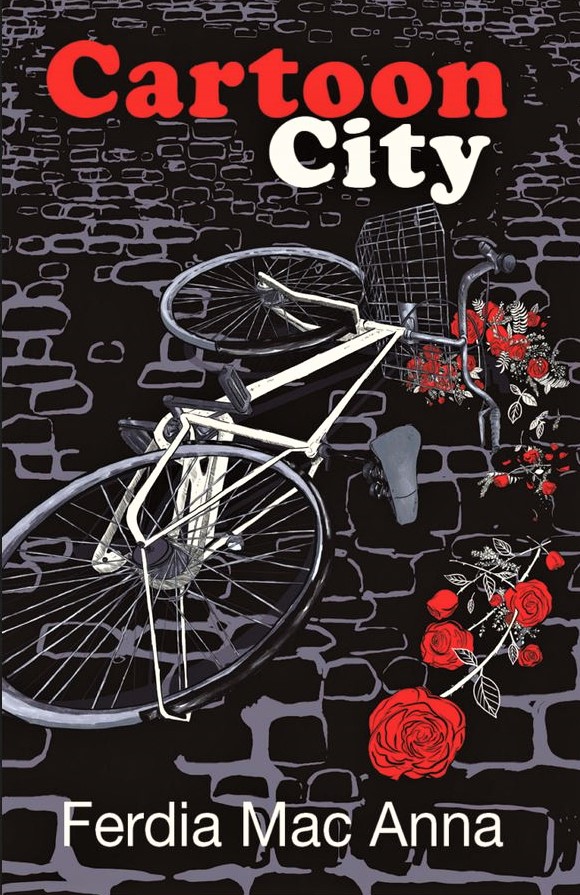 “It’s a rom-com, urban noir thriller, a bit bonkers version of Dublin,” said Ferdia Mac Anna. “I wondered what would happen if you suddenly grew again as an adult. The idea is a metaphor in that as a 30-year-old Myles can’t grow, he is sort of trapped in the idea of being a young fella.”

The attraction to this novel’s place in the Great Pynck Series is that it is rather a perfectly deranged antidote to the times we are in, as strangely dark and at times humorous in a world survived by isolation and peppered with a wealth of one-liner prose. As Mac Anna has asserted: “We may not be as isolated or as self-obsessed as we once were, but we are skilled in subverting foreign influences to our own devices.”