A NEW year at Ascot got underway with high-class jumps racing, the pinnacle of which was the “extraordinary ride” of First Flow in the Matchbook Clarence House Chase. 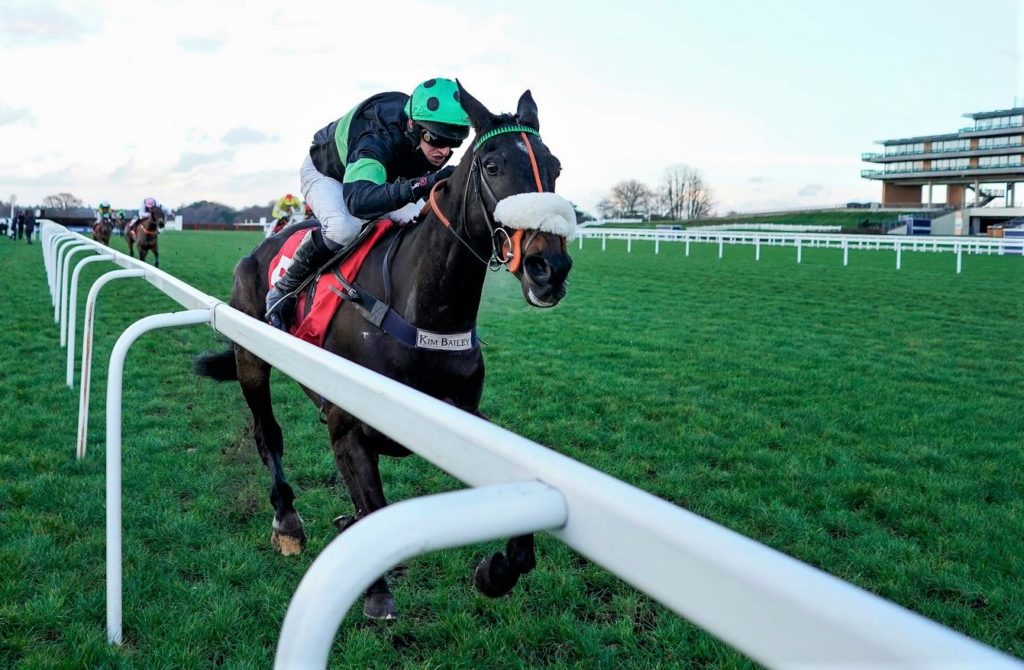 One of three Grade 1 jumps races taking place annually at the Berkshire, England racecourse, the prestigious contest attracts notable names including the defending Defi Du Seuil and reigning champion chaser Politilogue. First Flow however with David Bass aboard was having none of it though on soft ground that should have been too firm to attract much interest from the nine-year-old gelding. 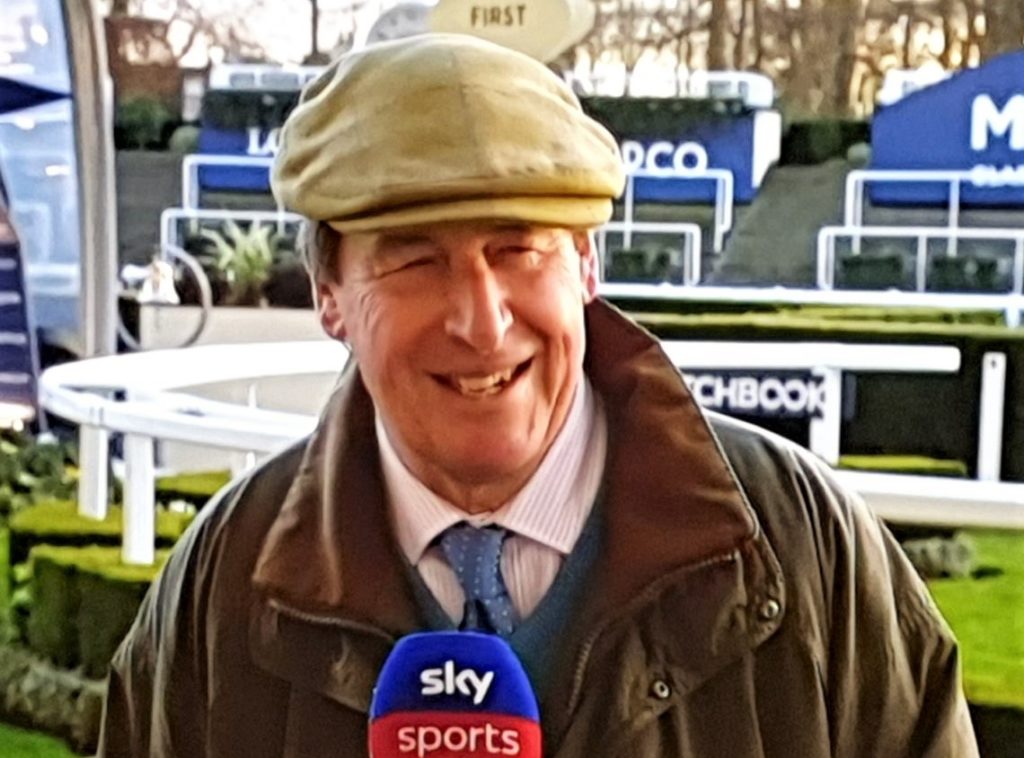 The pair sat back until the seventh of 13 fences on the 2 mile, half-furlong course, making their extraordinary move to beat 11-8 favourite Politilogue ahead of Waiting Patiently in third.

“What an extraordinary ride,” said trainer Kim Bailey just after the race. “I was absolutely staggered. David (Bass) and I both came to the conclusion that the ground was not soft enough for him. My last remarks (before the race) were that his best race ever was actually when he ran here last time and won on ground that was not suitable.” 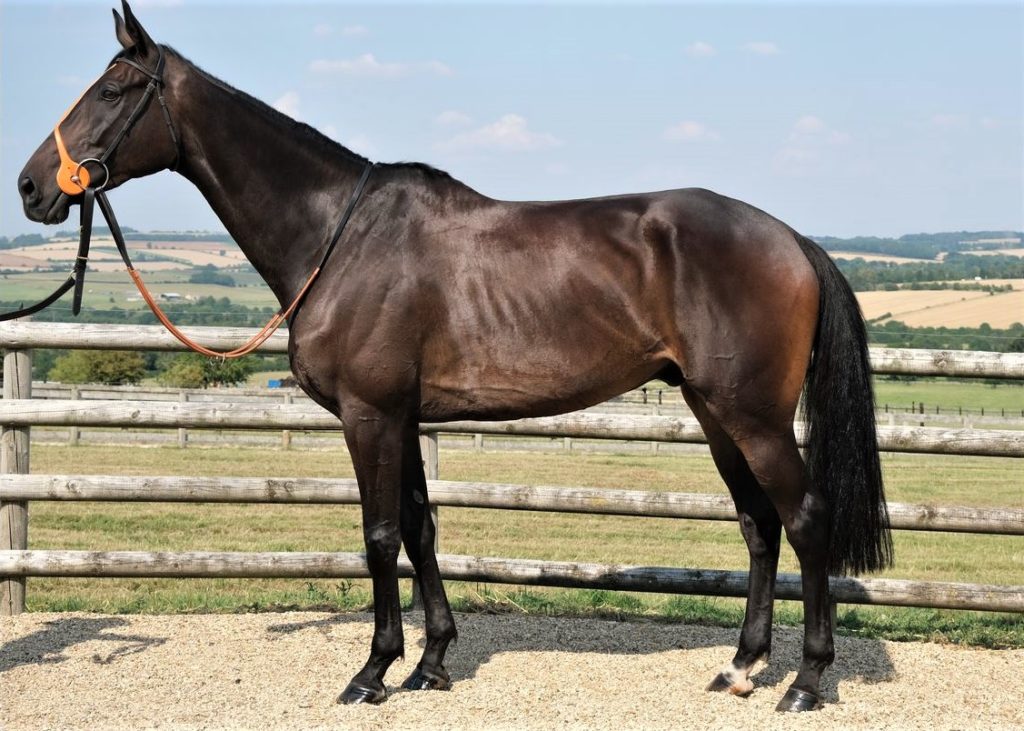 It was the first Group 1 victory for Kim Bailey since the Gold Cup at Cheltenham with Master Oats in 1995 and a third triumph for David Bass, who moved in on Politilogue down the back straight. First Flow seemed to jump nearly effortlessly, well behind the flights encountered while placing the top contenders at a disadvantage that continued to the final home stretch and the win.

“I have to say it was his champion chase and I was not expecting it,” added Kim Bailey. “We though if he finished third he would be doing really well. I didn’t think he had improved that much.”

Ascot Racecourse, the home of the Clarence House Chase

Favouring very soft to heavy ground, a final decision on First Flow’s entry into the Cheltenham Festival will depend on prevailing weather conditions in March.