THE Hairdressers Journal British Hairdressing Business Awards marked a tough year for an industry that holds the ‘beating heart’ of high streets as the third lockdown settles in for the foreseeable future. 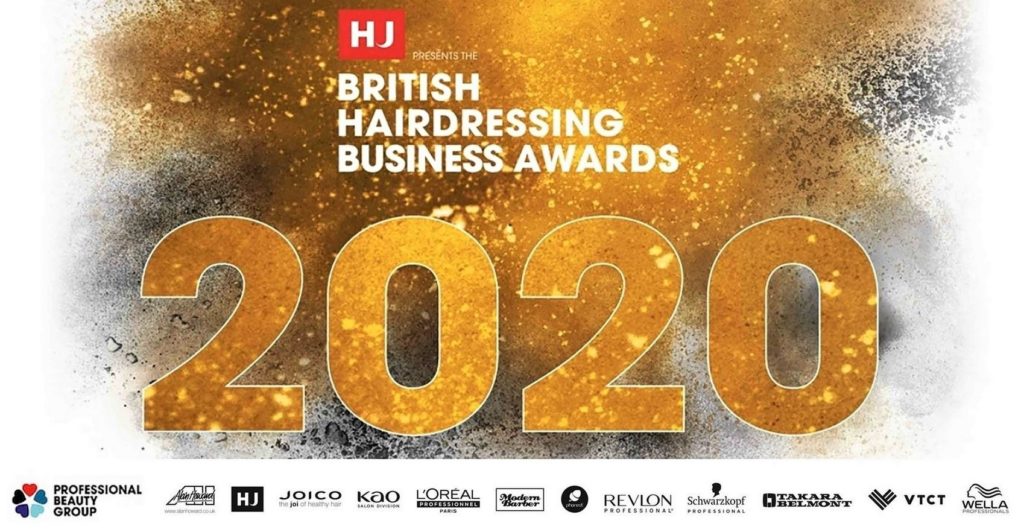 Hosted by celebrity personality Joel Dommett with Hairdressers Journal Executive Director Jayne Lewis-Orr, Editor in Chief of Hairdressers Journal, 16 finalists were recognised for their tenacious achievements during the very difficult months of 2020. The industry had in many ways, made strides to provide community supports and innovations while maintaining contributions to the nearly 200-year-old Hair & Beauty charity @hairandbeautycharity.org.

“Despite these incredibly difficult times this industry has demonstrated how resourceful and supportive it is,” said Jayne Lewis-Orr when she made her remarks at the virtual awards on 25 January. “The beating heart of every single high street has become a virtual community that shares concerns and innovation, supports one another and offers an opportunity to follow and remain connected.” 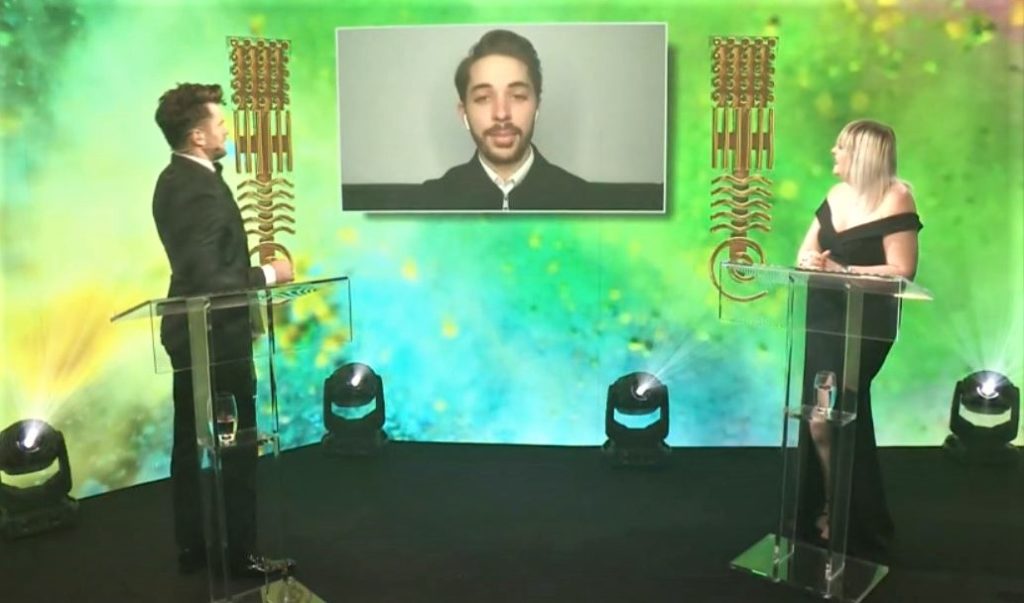 With much of the educational opportunities for the industry moving online through successive lockdowns specific awards reflected the online trend of connectivity among industry professionals and clients.

Sanrizz London won the Educator of the Year award while Jack Howard London was named the Social Stylist of the Year and Jessica Crane Ltd was awarded the Innovation of the Year. The shift towards online supports was also marked by the independent judging panel, awarding Colin McAndrew of Medusa Edinburgh with the Business Director of The Year Award, G&E McIntyres with the Customer Service Award and Nicola Hughes of Saks as the Franchisee of the Year while Adam Reed London earned the Marketing Campaign of the Year award. 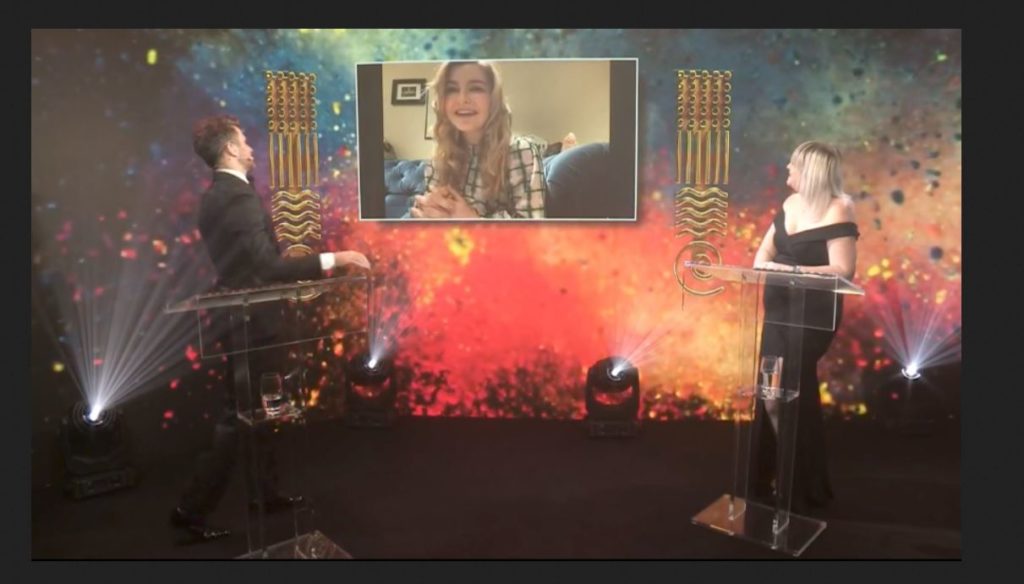 “It has been a rubbish year, let’s face it,” said Professional Beauty Group managing director and Professional Beauty Group founder Mark Moloney when he opened what had been a gala black-tie awards night until this year. “It might seem hard in the thick of the lockdown but we will come out of it and this event and events like it are a reminder of life on the other side.”

The Salon of The Year 1 was Ego Hair Design while Salon 2 was Bloggs, and Gatsby & Miller was the Male Grooming Salon/Barbershop of The Year. 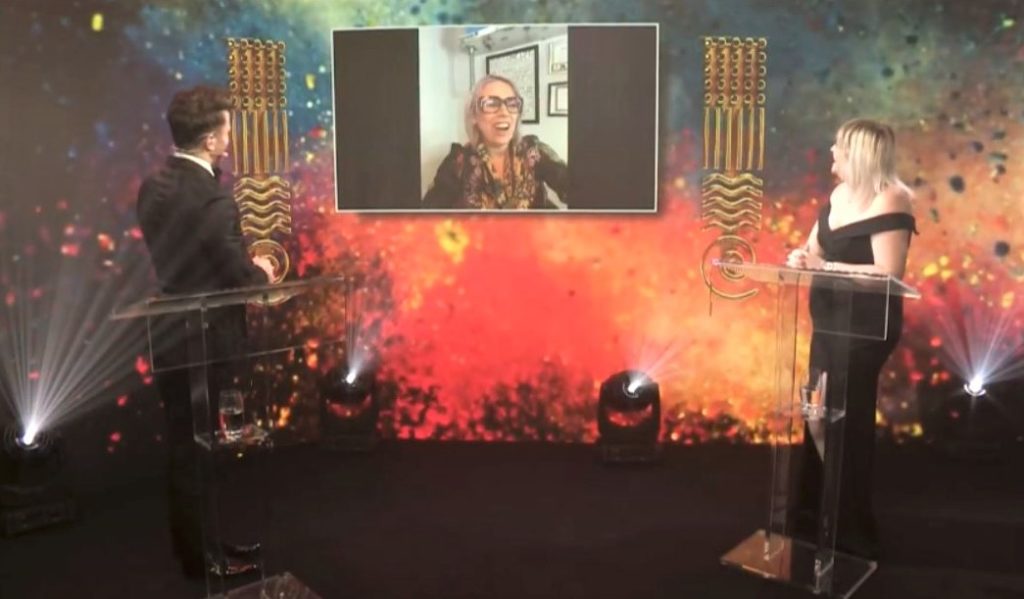 The Salon Stylist of The Year was Joshua Goldsworthy while the Salon Design Award was won by Linnaean. Sean Butt of Alchemy & I earned the Manager of the Year while the Independent Salon Business Newcomer award went to Hare & Bone.