HORSE racing history has shown that the Coral Welsh Grand National is viewed as something of a portent for things to come in April’s bigger and tougher Aintree Grand National and it was the local talent that went on to win the £150,000 purse on Saturday 9 January. 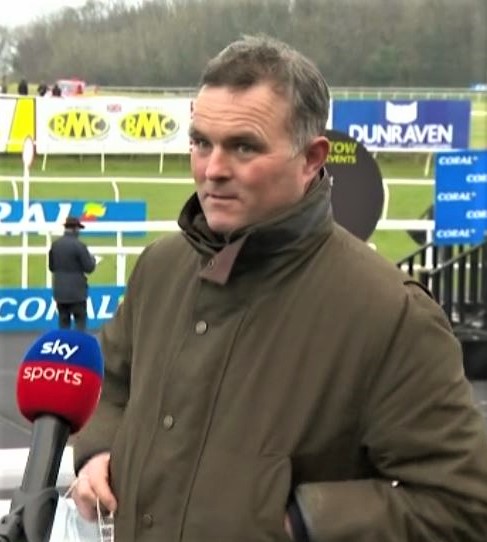 The 5-2 favourite ended up three lengths ahead of The Two Amigos and even further from Yala Enki and the rest of the field of 17 horses, and that was after a gruelling run of just over three miles, six furlongs and a jockey with a broken girth strap who had earlier on the same day taken two heavy falls.

“I hadn’t realised my girth had gone,” said jockey Adam ‘Wedgy’ Wedge just after he finished the race. “I knew it had slipped back but that is what we have got the over girth for and everything stayed in place so we were all good.” 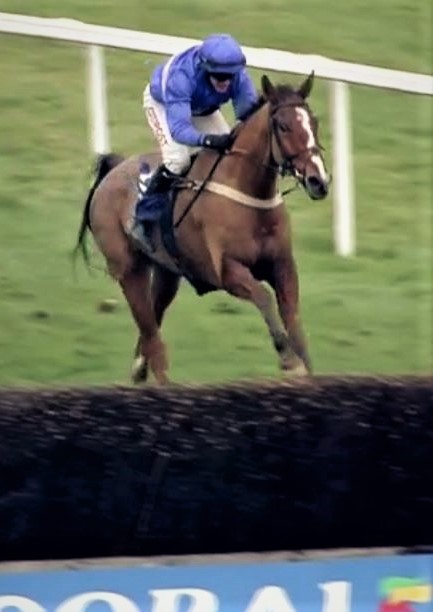 The Grade 3 race is the biggest of the year in Wales, and it took place at Chepstow Racecourse behind closed doors while the UK is in lockdown because of the coronavirus. Despite having won the Welsh National trial last time out, he trailed behind Lord Du Mesnil for the odds-on favourite title because he was carrying 8lbs less than his official mark and therefore under starters orders to carry additional weight. 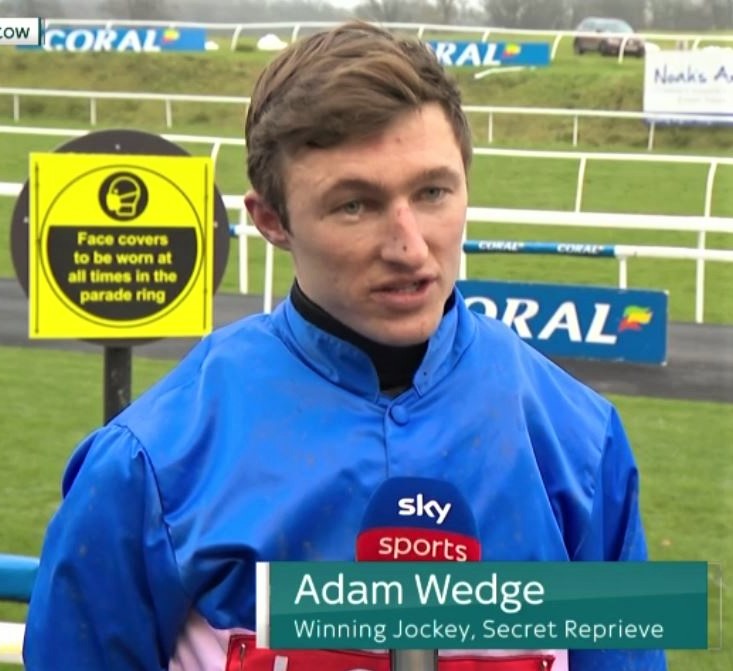 The Welsh Grand National had been set to run during the Christmas season, but was postponed due to flooding on the course and heavy fog.

“I am over the moon,” said Secret Reprieve’s trainer and local Evan Williams, who won his first race in his career just a mile down the road from Chepstow. “I think he is a (Aintree) Grand National horse!”