‘DEADLY Cuts’ Director Rachel Carey has won the Aer Lingus sponsored Discovery Award for her work as an emerging filmmaker. 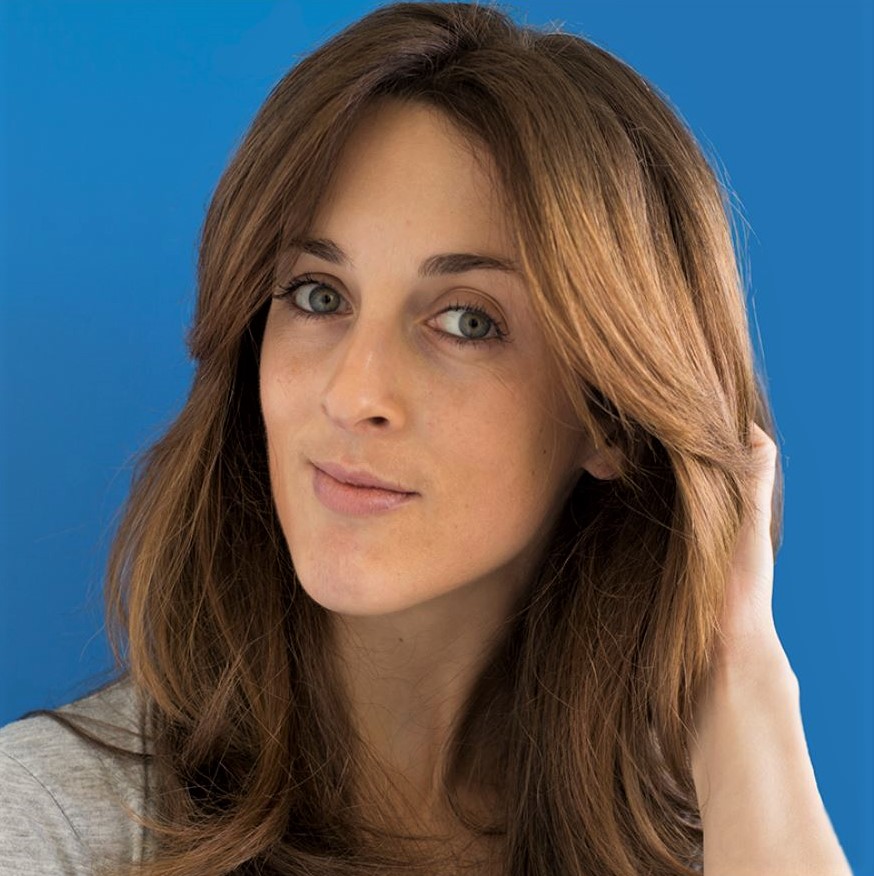 “I am so grateful and honoured to have my work recognised by VMDIFF and the Discovery Award judging panel,” said Rachel Carey when she was presented with the award. “It is a welcome boost in pandemic times and a huge encouragement for my next projects.” 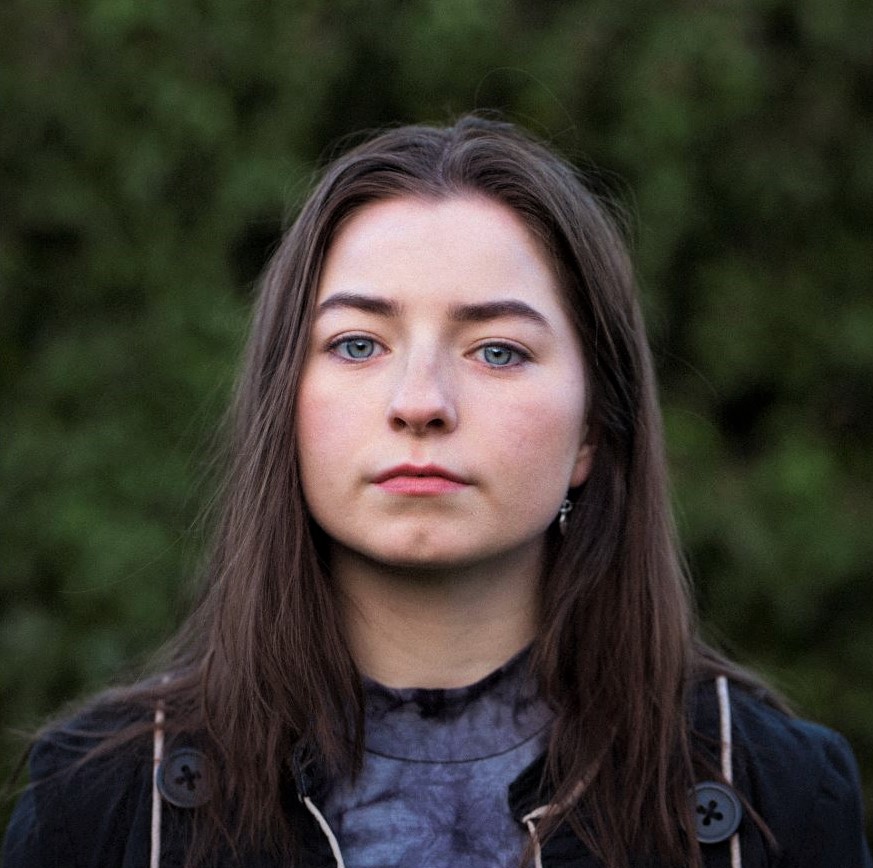 The Best Irish Short film award at this year’s festival was presented to Radii Animation for ‘Her Song’ based on the harrowing history of an Irish Mother and Baby Home as told in an animated tale surrounding the mythological Irish Banshee. The award has been named in memory of VMDIFF board member Sue Bruce-Smith.

“I will miss her dearly,” said festival director Grainne Humphries shortly after the death of Sue Bruce-Smith last May. “Sue was one of the warmest, most loved people in the international film industry and always great fun.” 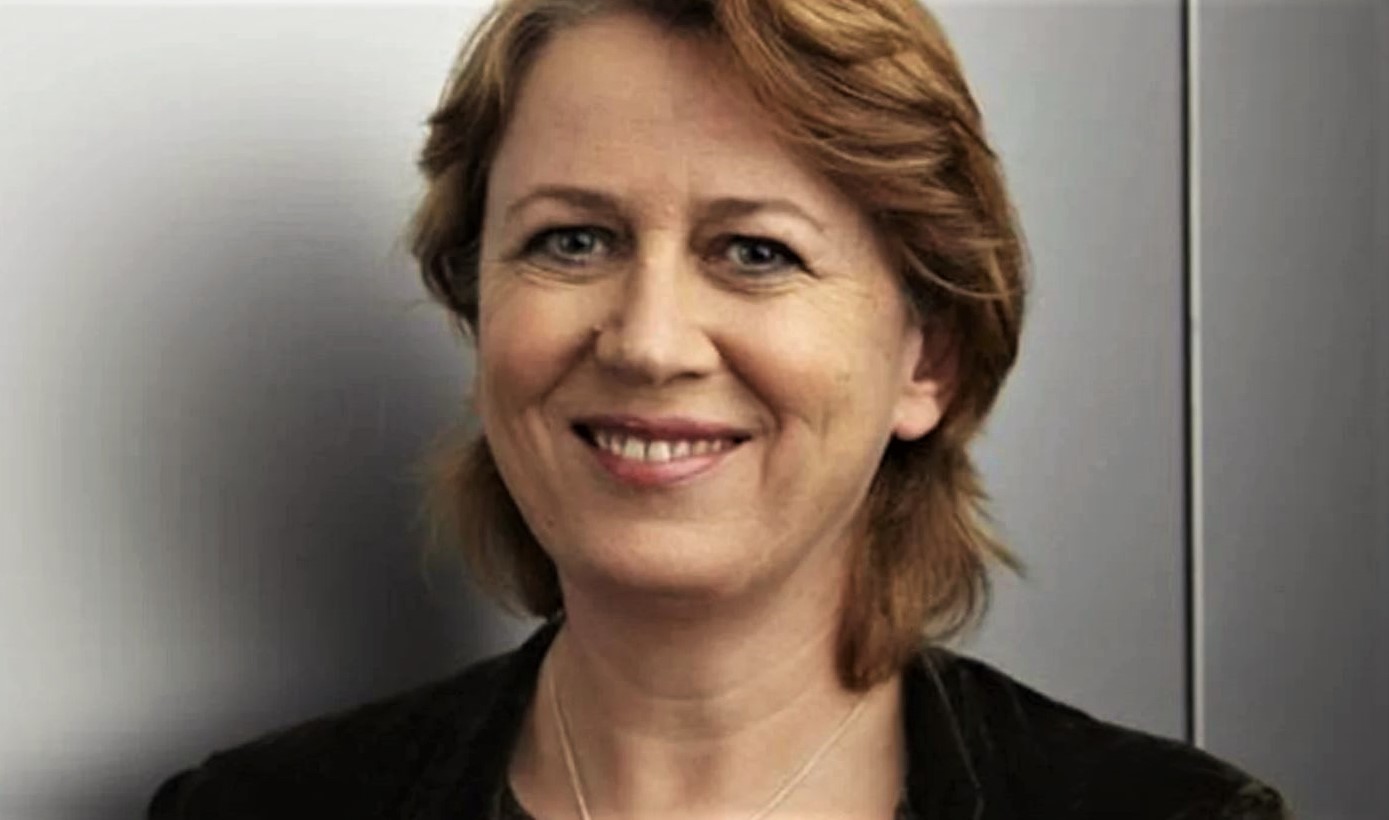 Acclaimed actor Stanley Tucci, who opened this year’s festival with ‘Supernova’ presented co-star Colin Firth with the VMDIFF Volta Award for his contribution to the world of film. The Academy Award-winning actor is a veteran of film, television and theatre, and the award is named for Dublin’s first cinema, the Volta Picture Theatre established by renowned Irish author James Joyce in 1905. 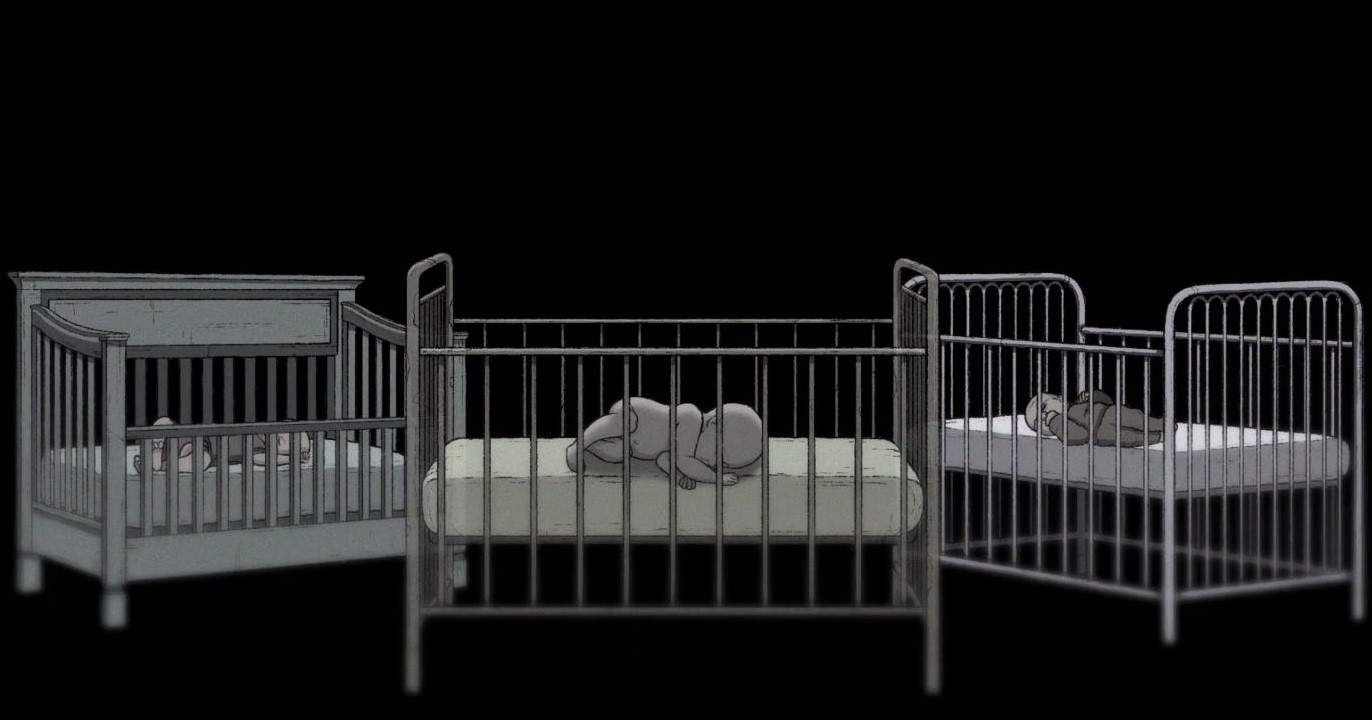 A scene from the animated short film, ‘Her Song’ 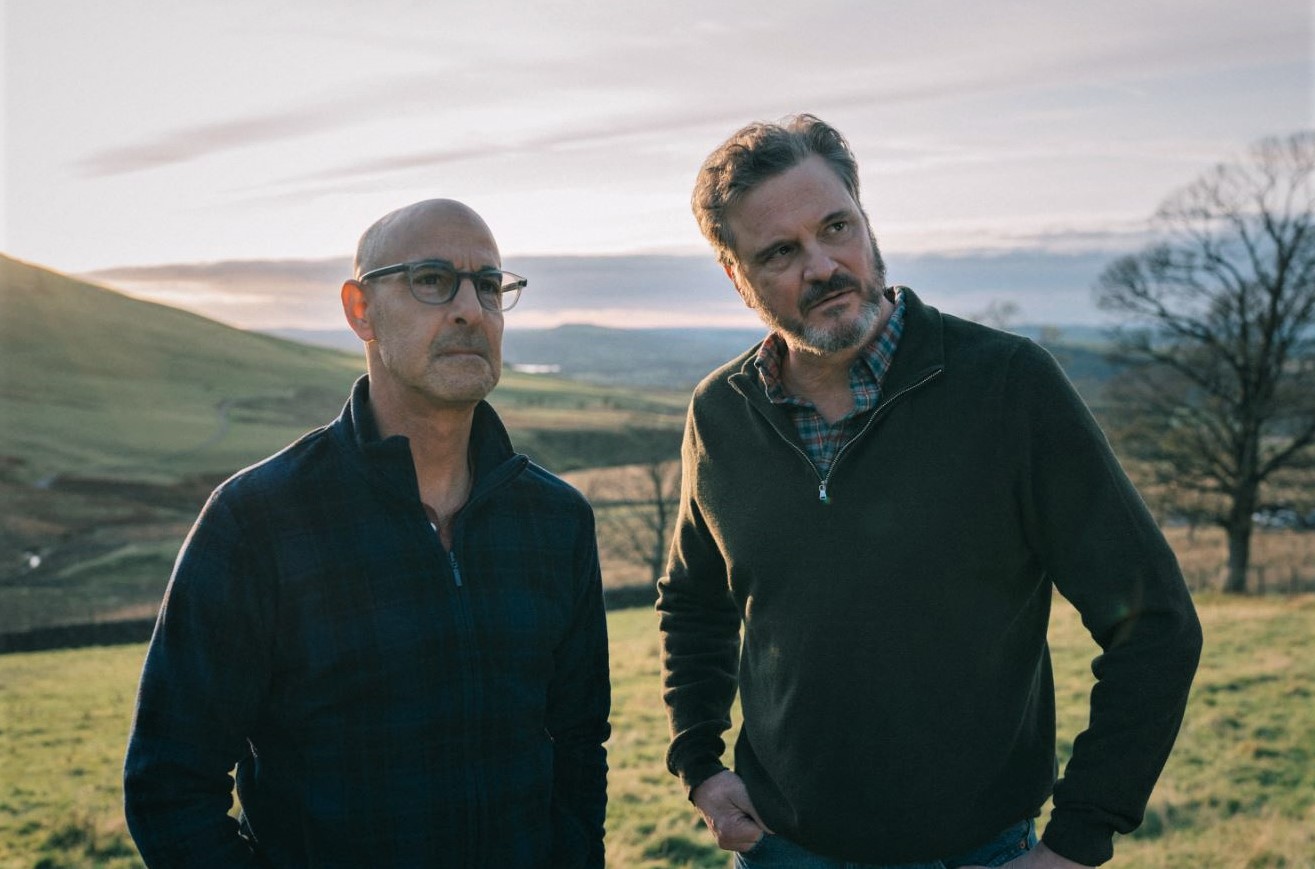