TOURISM Ireland has collaborated with the Irish Film and Television Academy, IFTA, in a new video series aimed at showcasing the people and places of Ireland, the latest unveiled 29 March featuring actor Liam Cunningham.

The video is the second in the series featuring Tourism Ireland’s #FillYourHeartWithIreland (#FYHWI) online campaign aimed to coincide with current international travel restrictions. The video campaign brings inspirational content about Ireland to the world, promoting the best place for tourism to restart when restrictions end. 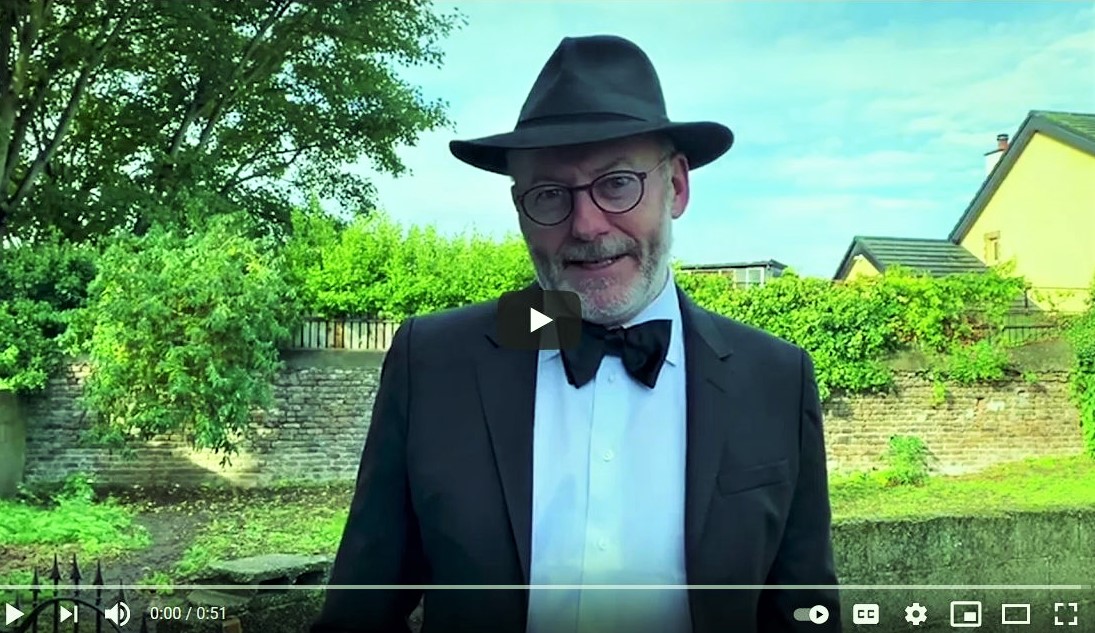 The Game of Thrones star follows Pierce Brosnan of James Bond fame in the series.

“Tourism Ireland was delighted to work with the Irish Film and Television Academy and with Liam Cunningham to create this wonderful video, said Tourism Ireland Director of Markets Siobhan McManamy. “While we may not be able to travel just now this video will inspire people for their future visit.”

Actor Liam Cunningham, best known for his starring role as Ser Davos Seaworth in the Game of Thrones epic fantasy about the mythical kingdom of Westeros is from Dublin Ireland. The 59-year-old chose some of Ireland’s most scenic places alongside its people and missing the rainy weather when he is away. 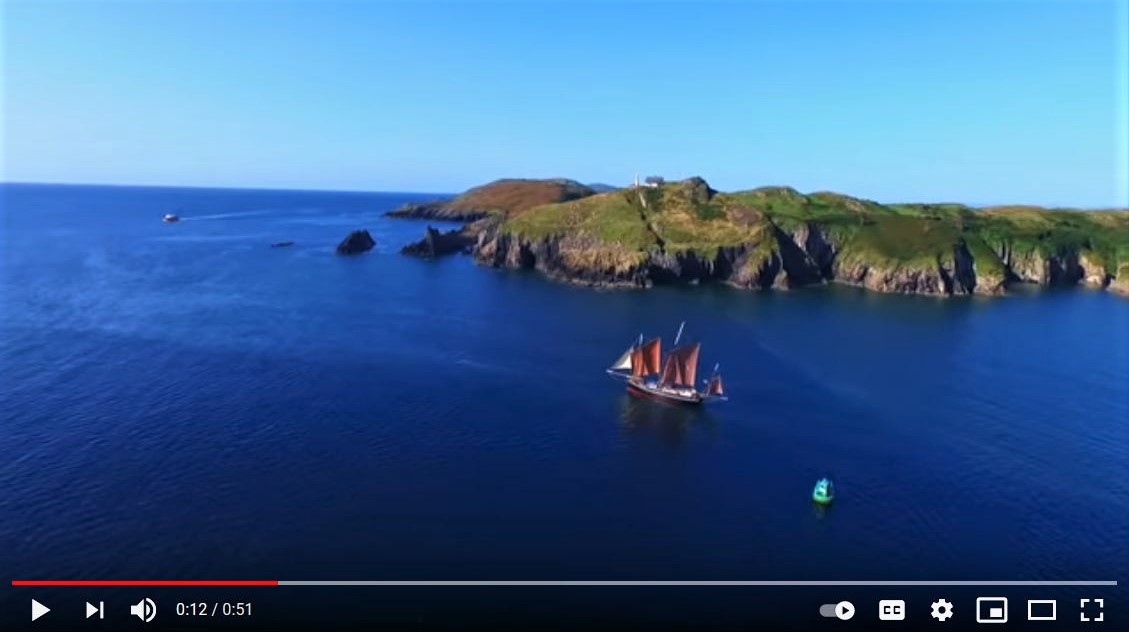 “Two places,” said Liam Cunningham, “the Kingdom, Kerry, it is heaven on earth and beautiful West Cork. “If they weren’t on the planet the place probably wouldn’t be worth being in. what I love about Ireland is a no-brainer, it’s the people. When I am away I miss, bizarrely, I miss the rain. That is weird!”