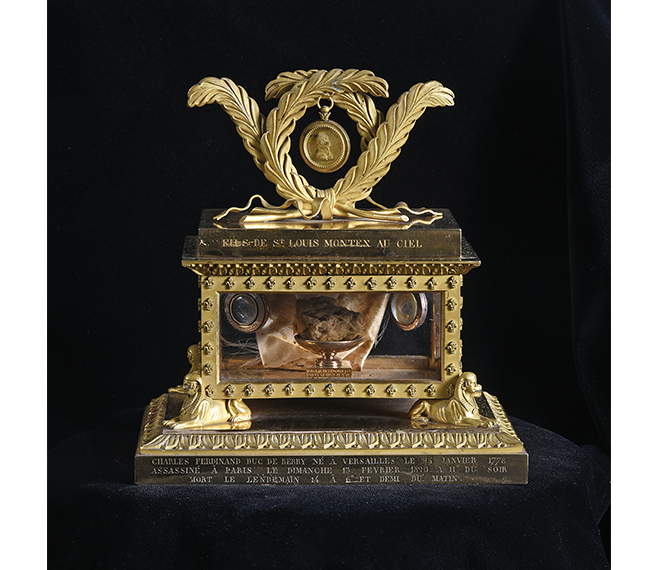 Precious Reliquary Containing Memories of the Duke of Berry 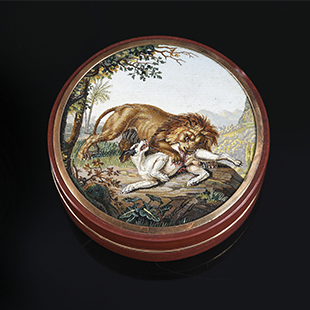 Round Red Jaspe Box, Rome, Circa 1810, Attributed To Filippo Puglieschi 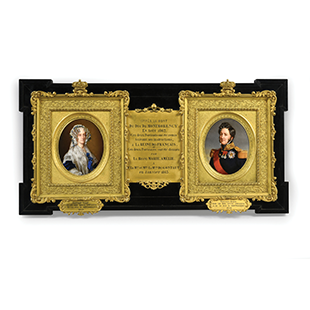 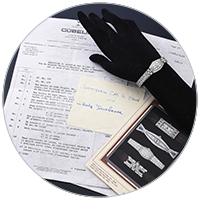 This charming watch, which belonged to the Queen of Spain, Princess Victoria-Eugénie de Battenberg, was bequeathed by inheritance to her son, Prince Jacques-Henri de Bourbon, Infante of Spain and Duke of Segovia (1908-1975), who gave it to his second wife, née Charlotte Tiedemann (1919-1979). 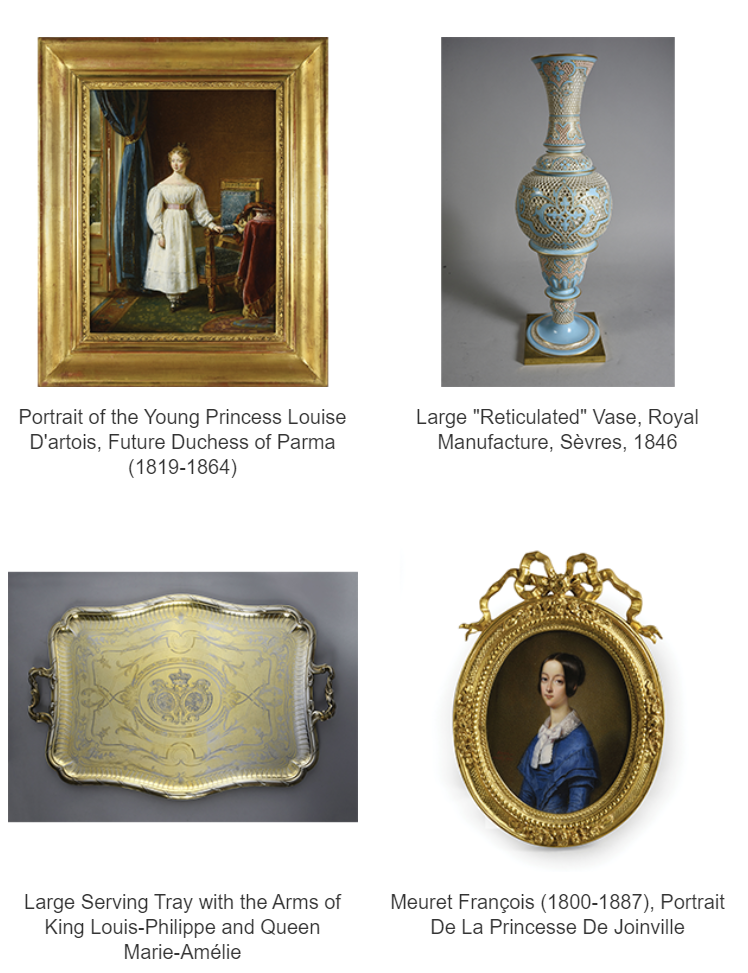 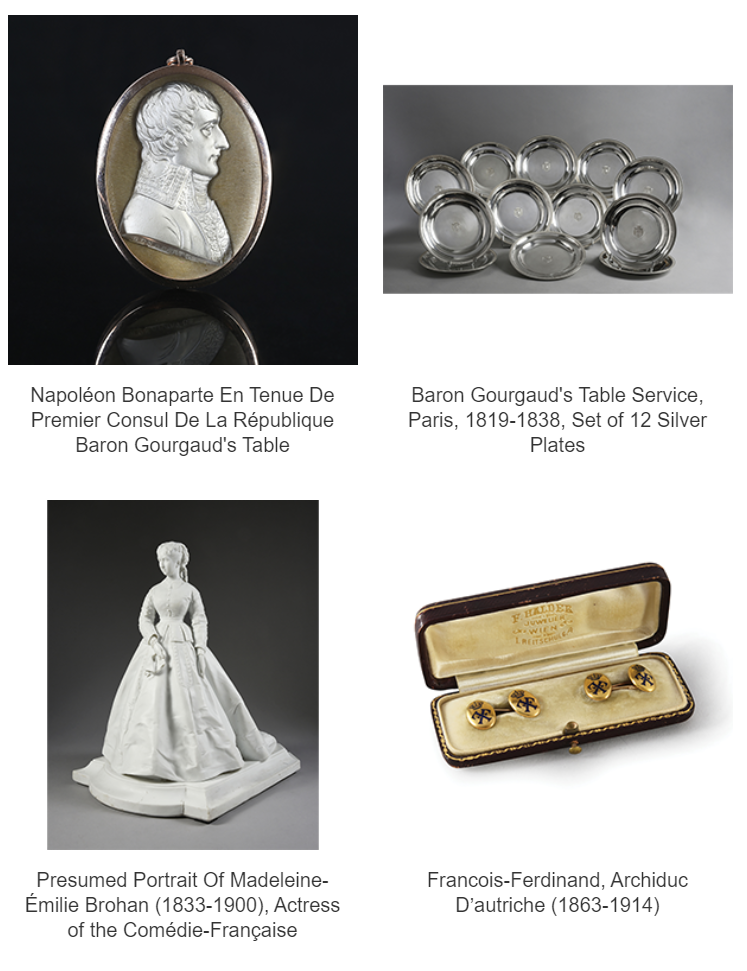