HWD Daily – Why Are the Daytime Emmys So Weird?

Why Are the Daytime Emmys So Weird?

The Daytime Emmys: How do they work? David Canfield delves into that question in HWD today, detailing how a seemingly straightforward ceremony has become a clearinghouse for a variety of streaming projects—which may not technically air during the day (or any specific time), but do have justification for being classified where they are. “Maybe the real question,” he adds, “is why we’re automatically considering so many of these other contenders as primetime in the first place.” 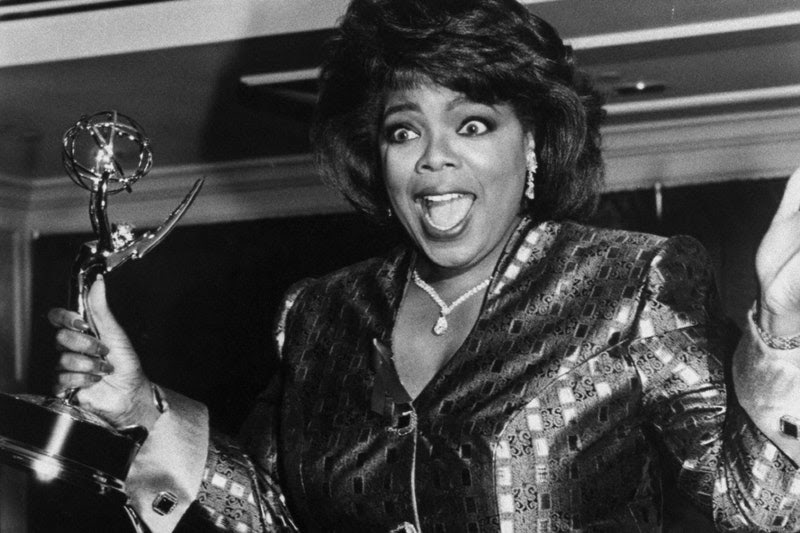 They Could’ve Been Contenders

The streaming wars have fully arrived in categories once fully dominated by soap operas, and now Will Smith has the chance to beat Michelle Obama for an Emmy.
R E A D M O R E » 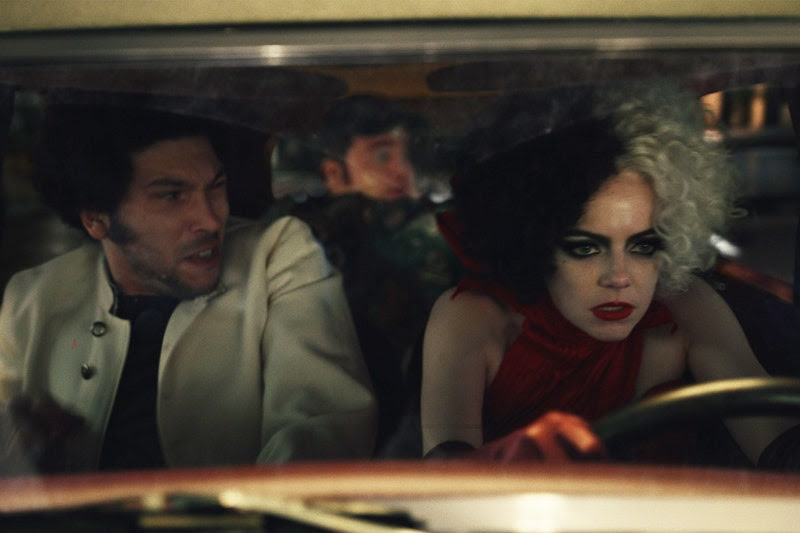 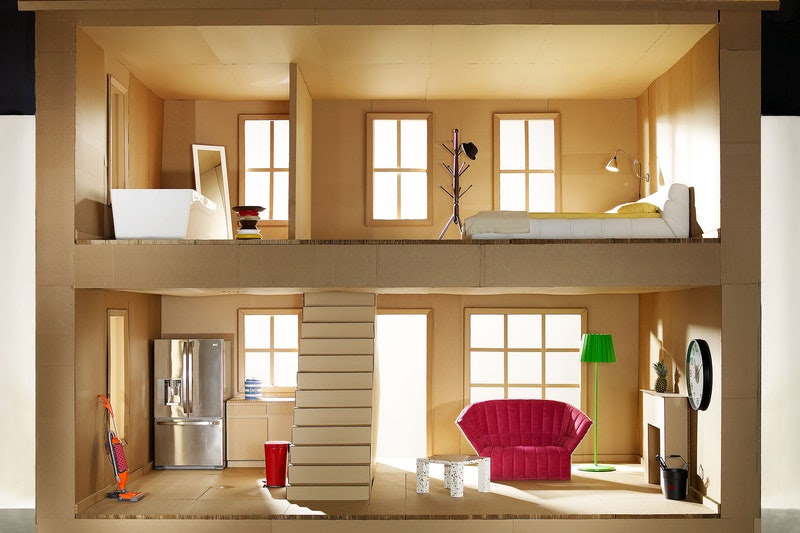 America’s obsession with home renovation is a cash cow for streamers—though the neighbors might complain.
R E A D M O R E » 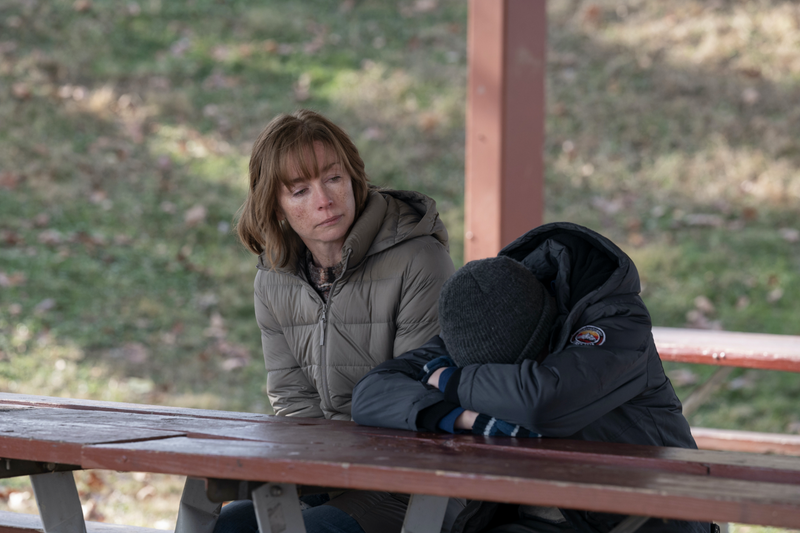 Watch Out for Ryan

Is Ryan Ross, a tormented kid on the fringes of Mare of Easttown, actually the key to everything?
R E A D M O R E »