THE opening tournament of the Irish summer polo season kicked off with the first weekend of June in Wexford Ireland, welcoming eight teams to beautiful purpose-built grounds beside the River Slaney at Bunclody Polo Club. In the highlight of the tournament over two days, besides the higher goal win by LHK Insurance against CJ Law/Workpal and Wexford’s lower goal win over Curraghmore, respectively for the Perpetual Glass Trophy and the Quinlan Cup was the presentation of the Most Valuable Player award. 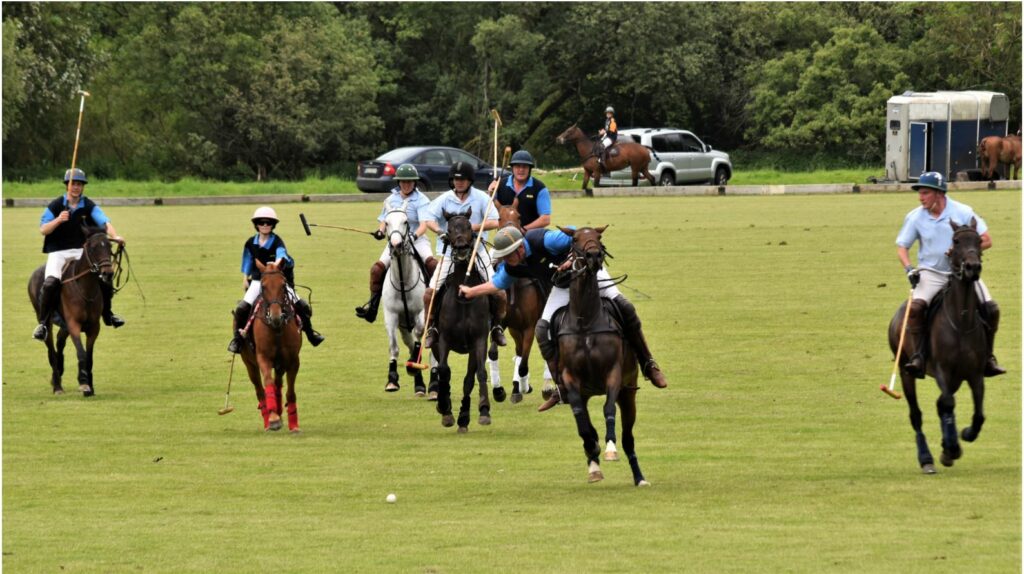 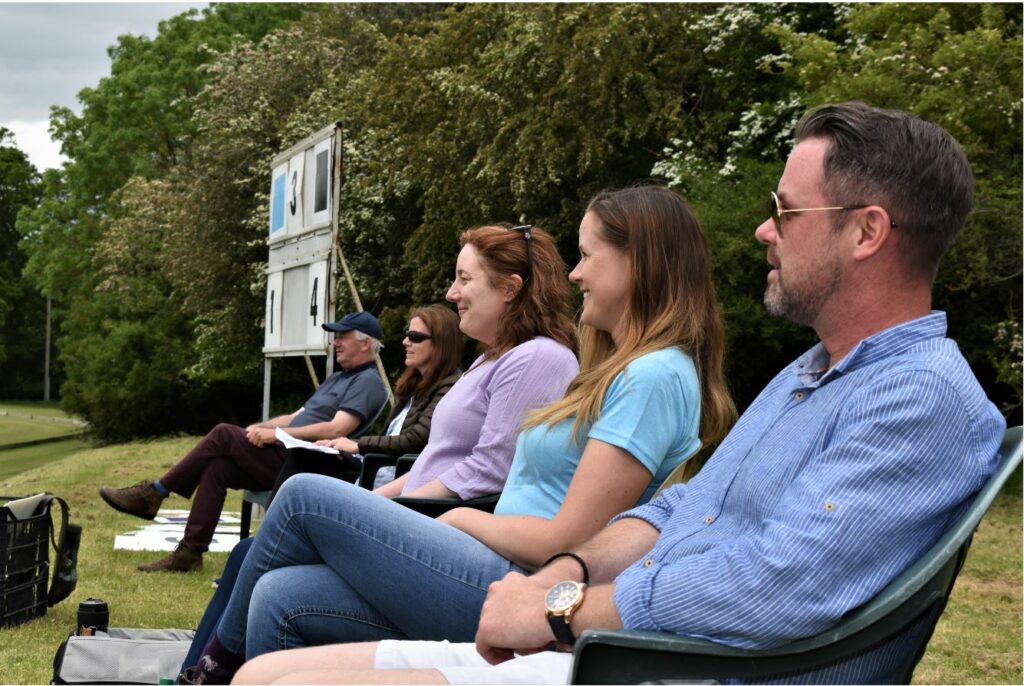 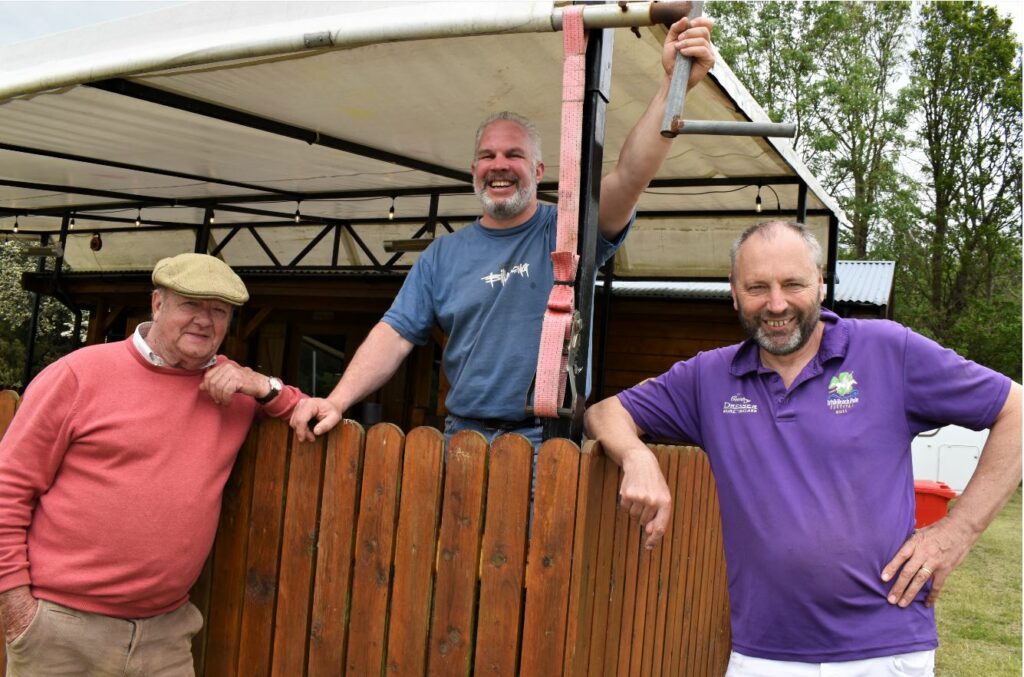 A successful polo club requires a great team and with Jimmy Keane (left) supplying ponies and grandchildren, Nick Murphy to keep the show on the ground and Chairperson Robert Hogg, Bunclody Polo Club Wexford Ireland is on a winner 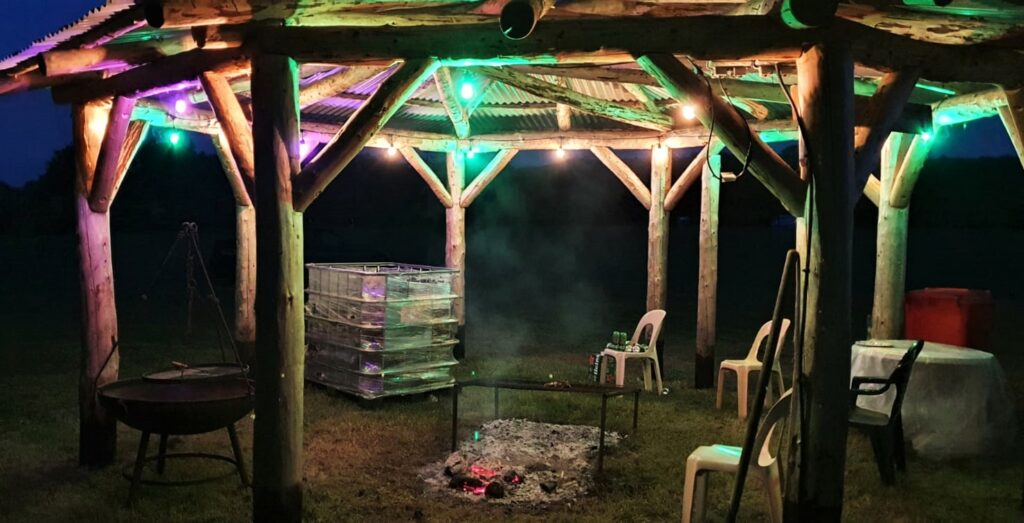 Sponsored by KM Mallets of Northern Ireland, the inaugural award went to the young Tommy Tagle of Bishopland Polo Club in Kildare Ireland. At just 12 years old he is the first and most likely will be the youngest ever to receive the hand mallet, a perfect tool for practising his swings at the ball while on foot. 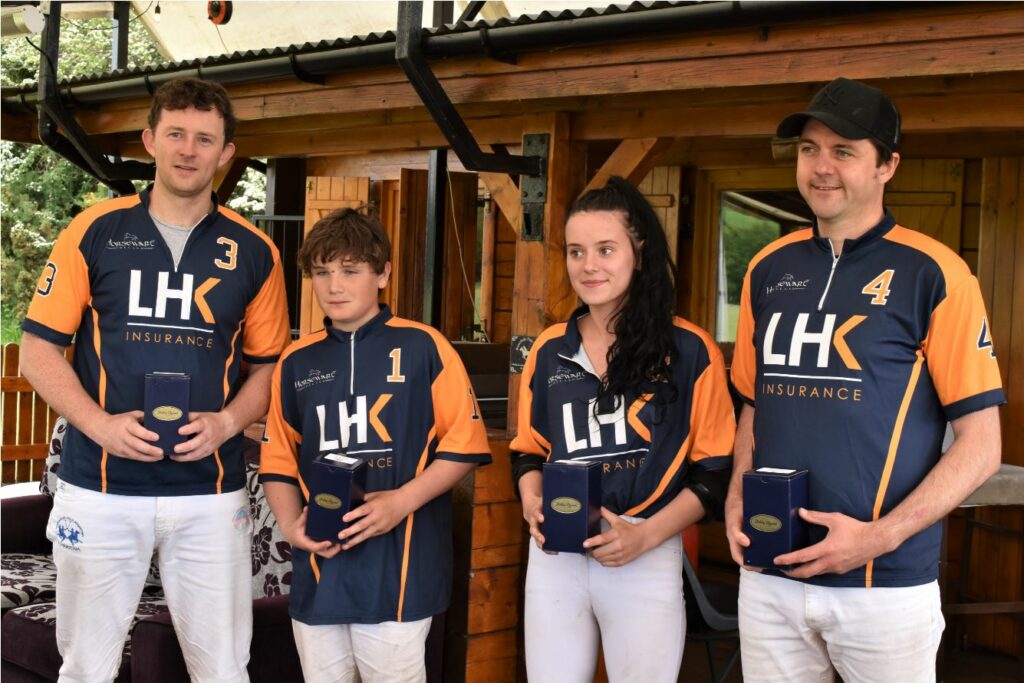 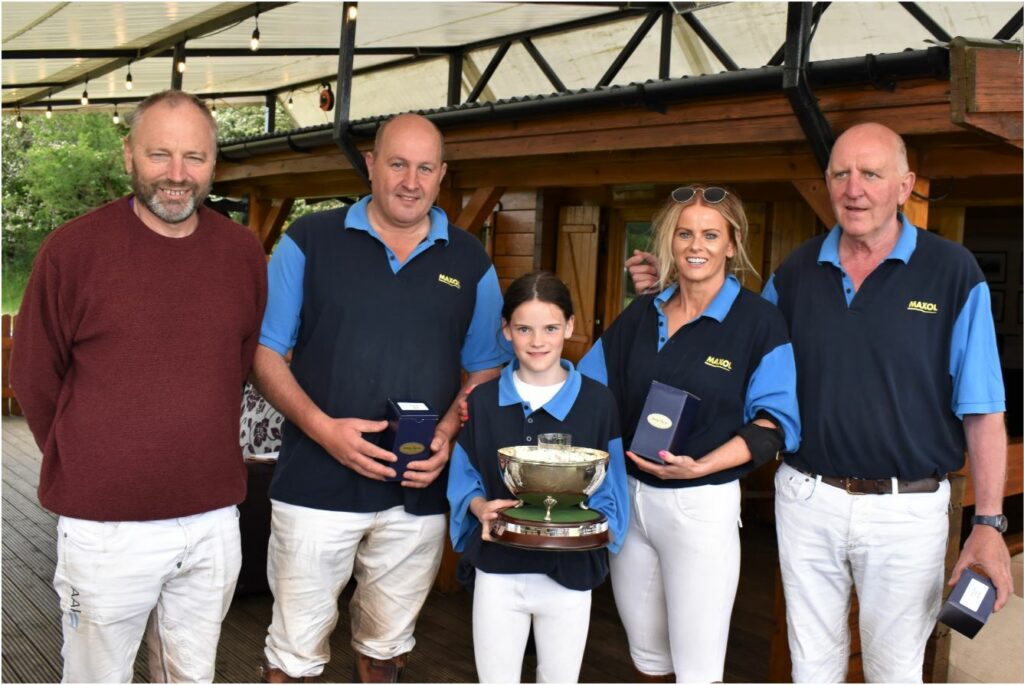 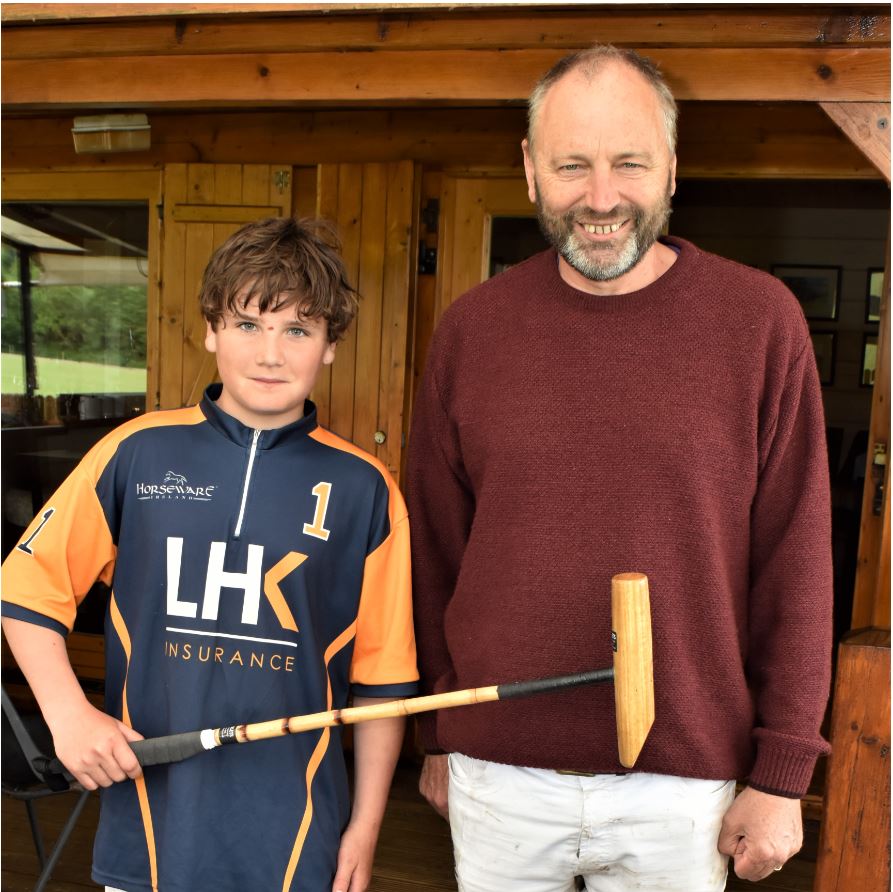 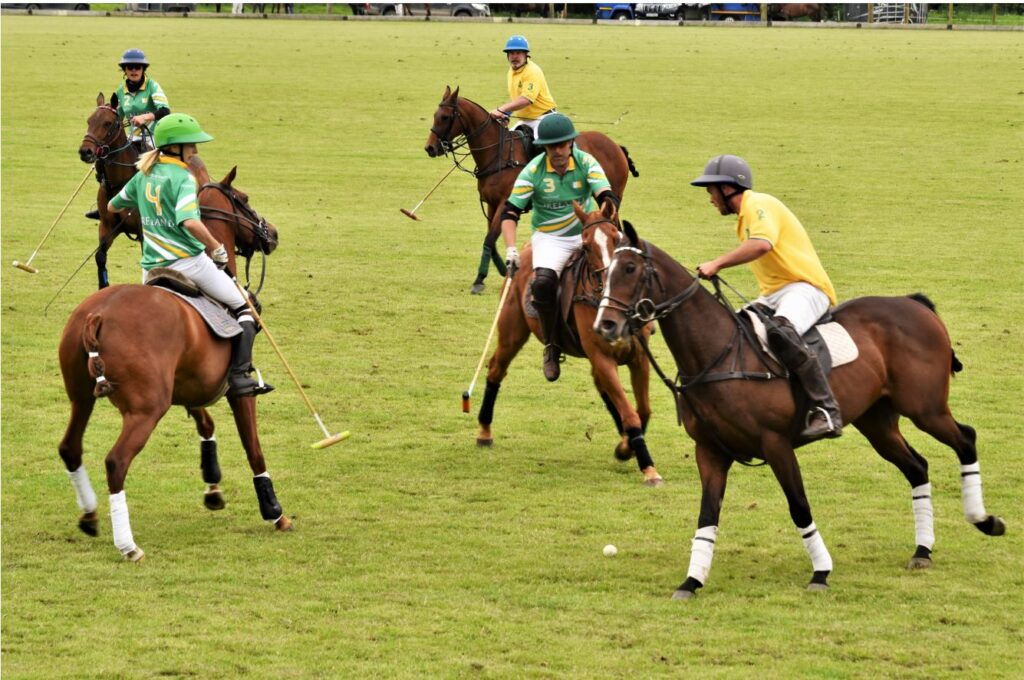