WHILE the polo tournament in Wexford Ireland faced off against Storm Elsa and lost 1-nil, the cold and rainy evening that followed the first day of polo in fine, if overcast weather earlier this month was made all the warmer with an evening barbecue under cloud-covered stars. 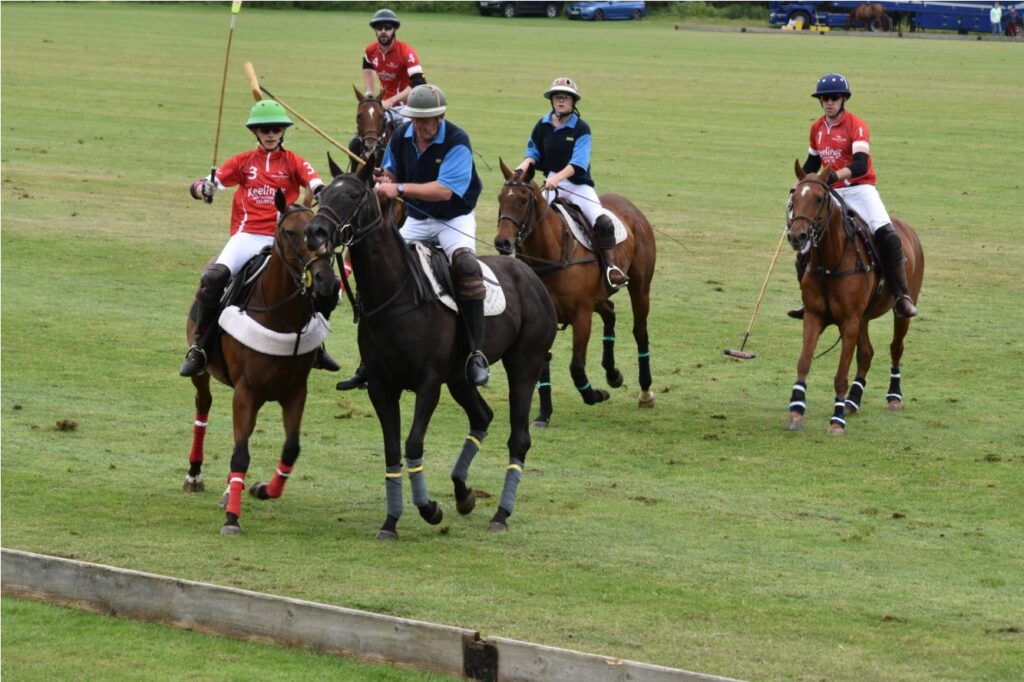 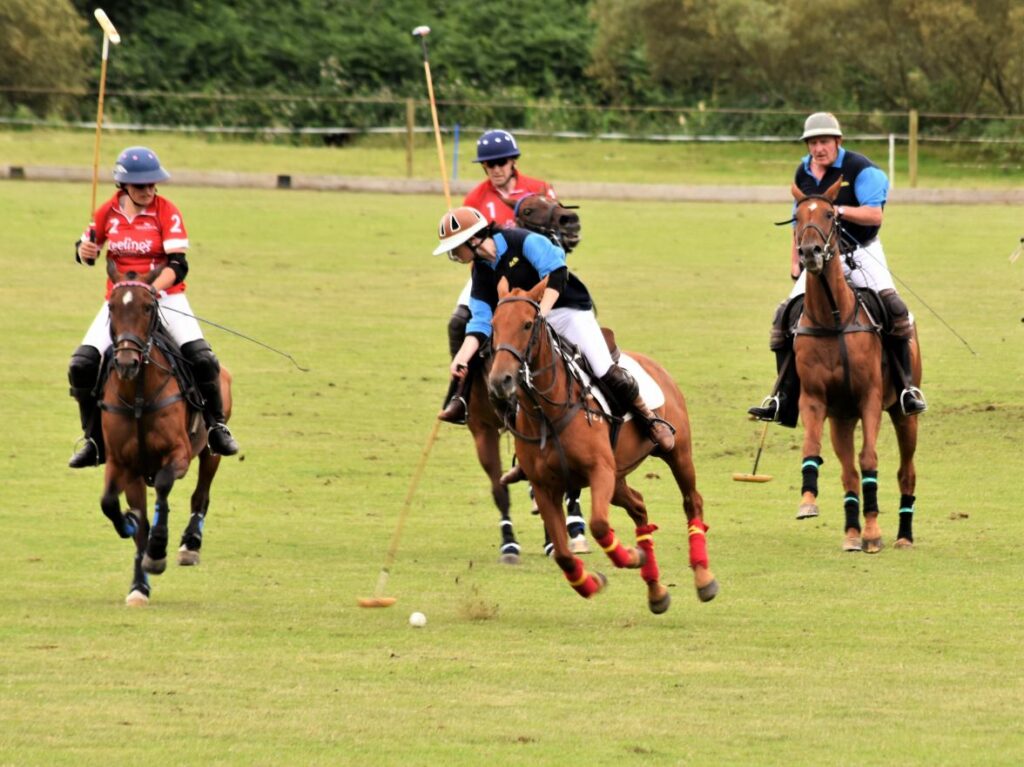 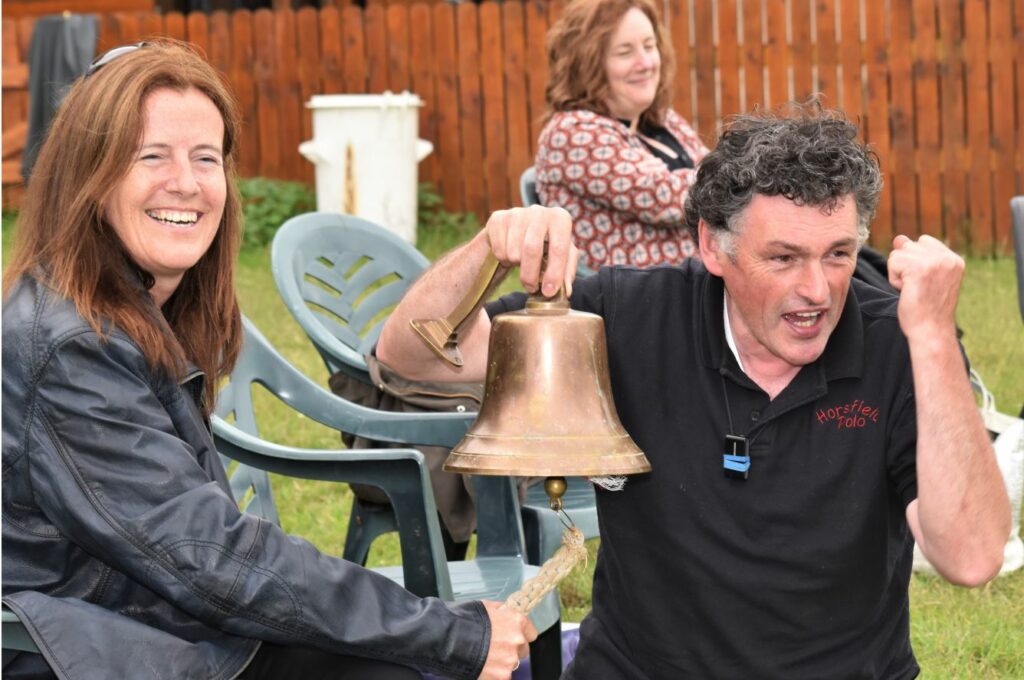 John Roche kept busy between league tournaments at Bunclody Polo Club in Wexford, holding the bell to end the chukka while Margaret Hogg did the honours 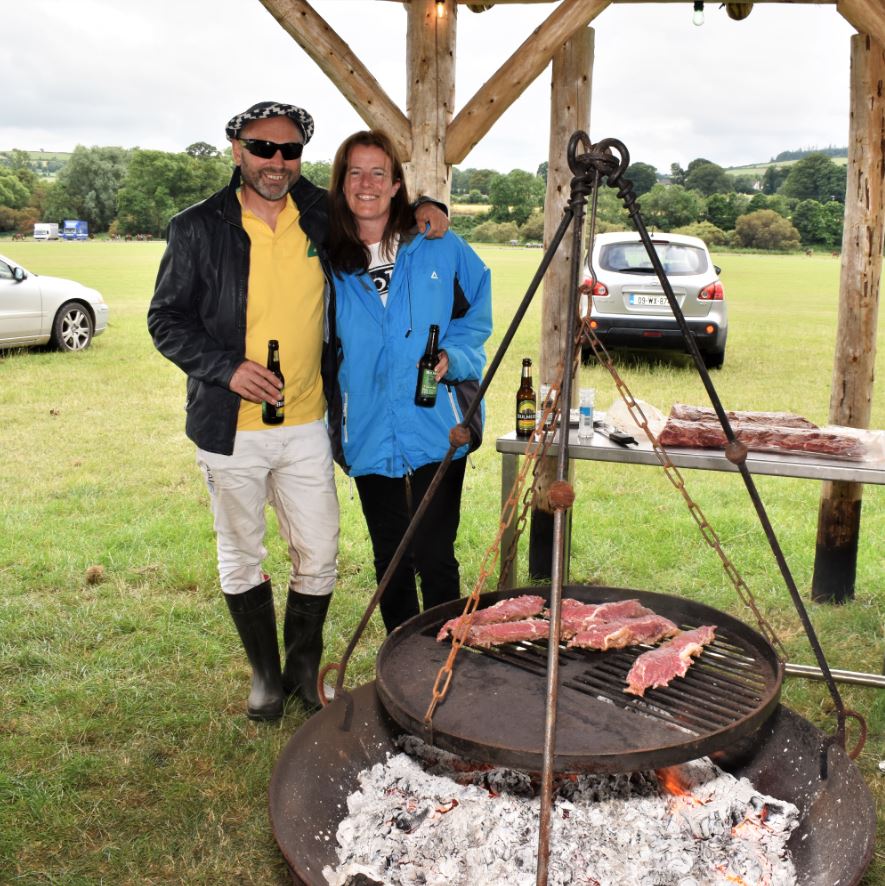 With everyone sated on great food laid on at Bunclody Polo Club no one made much of a move to head away into the misty wet night, away from the warmth of the fire and good company. 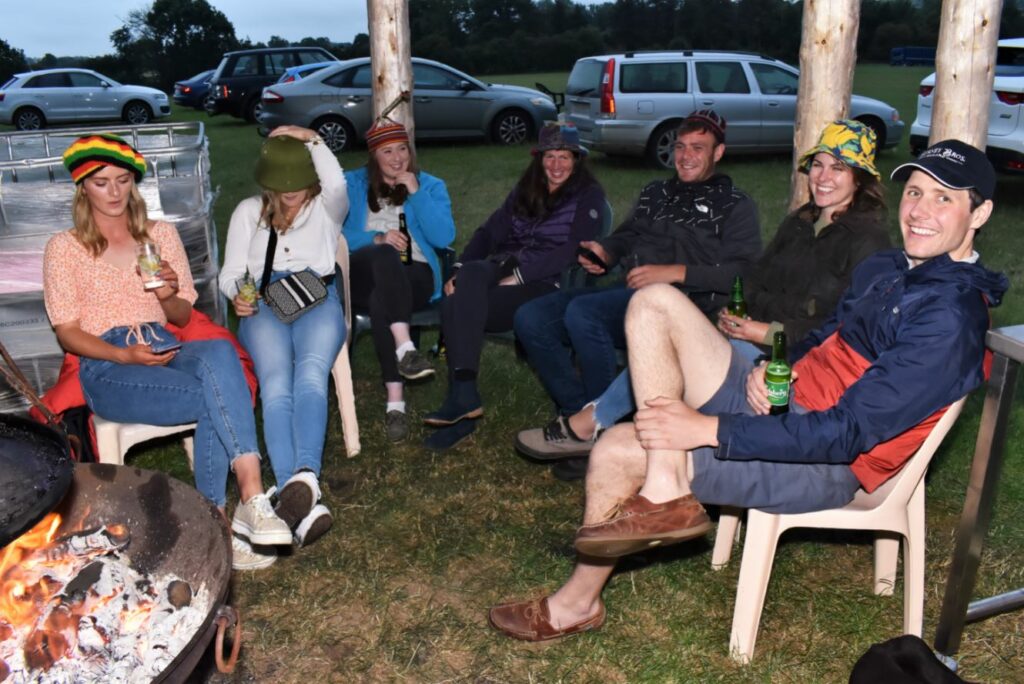 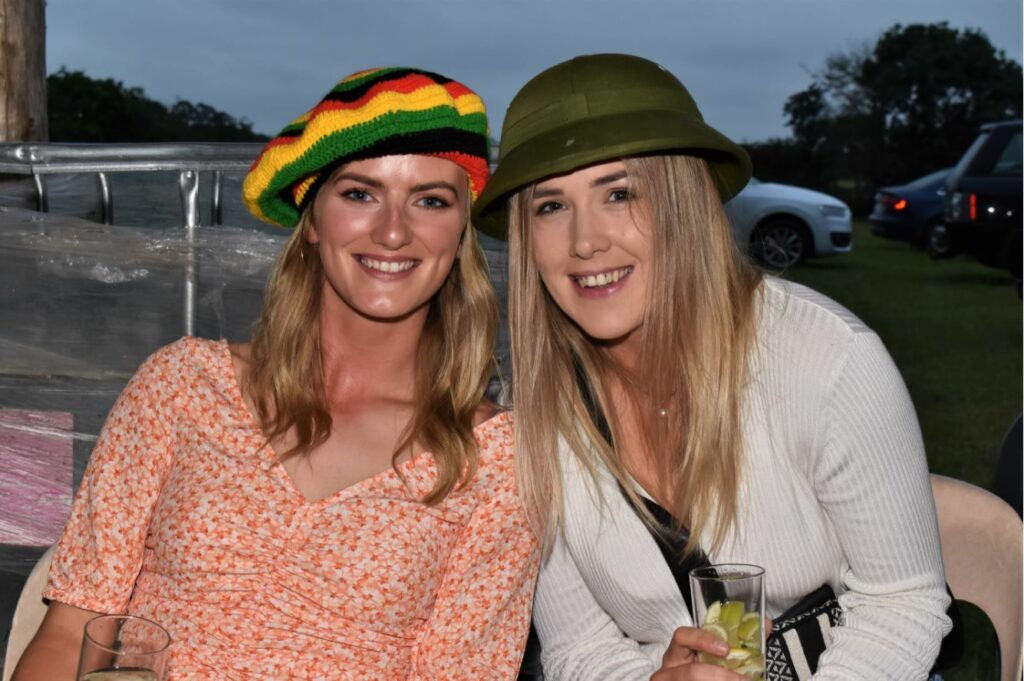 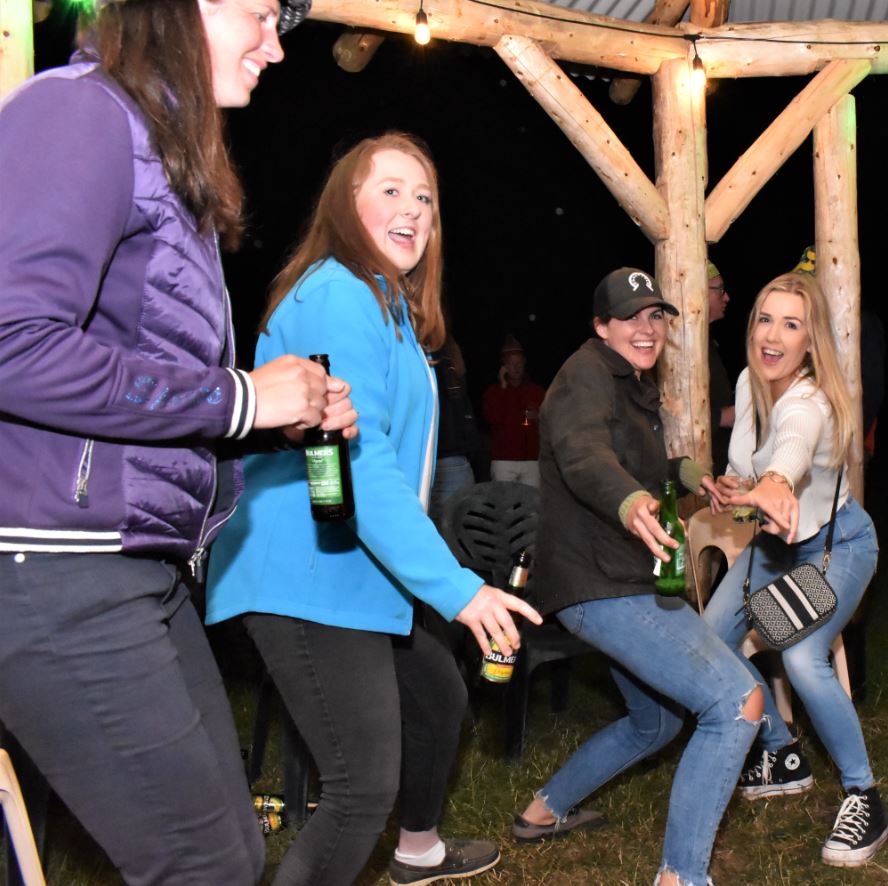 A cold and rainy night at Bunclody Polo Club in Wexford Ireland was a good reason to get up and dance to the music for Hazel Valentine (left), Jennifer Healy, Emily Beere and Jennifer Doyle

All good things must come to an end, but it wasn’t until next morning the decision was made to postpone the outcome of the tournament when better weather prevails.