Polo at the centre of sun (sort of), sea and mountains in Northern Ireland

WHILE the tournament at the Tyrella grounds within view of County Down’s Irish Sea was the main event, there was much to see and do in between two days of polo, including walking and sea tours as well as opportunities to visit much of the nearby Game of Thrones scenic outdoor sets. 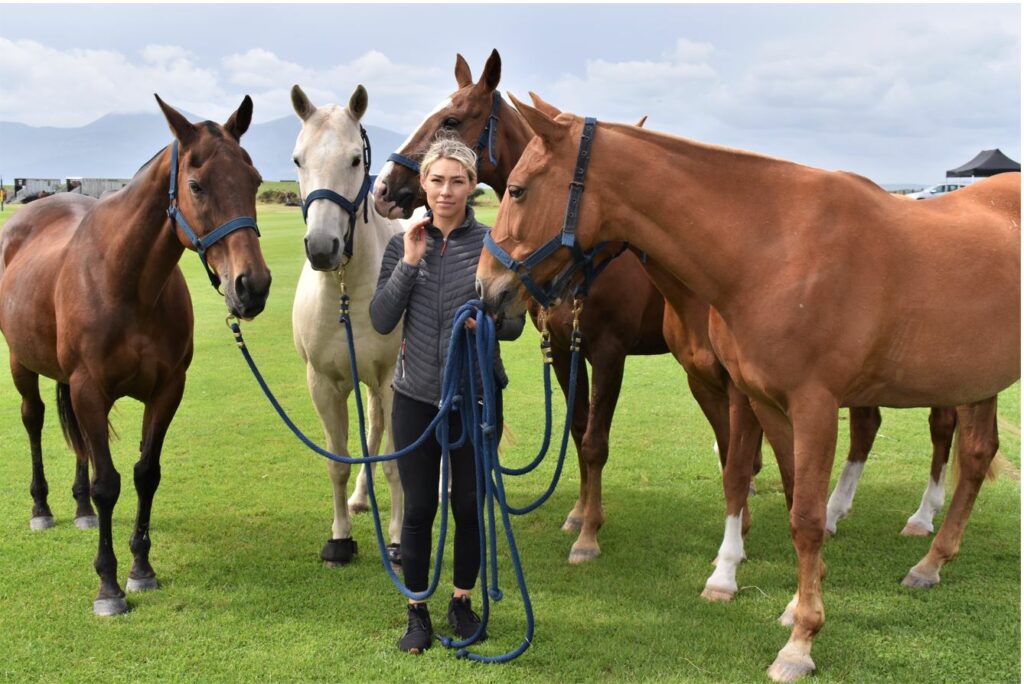 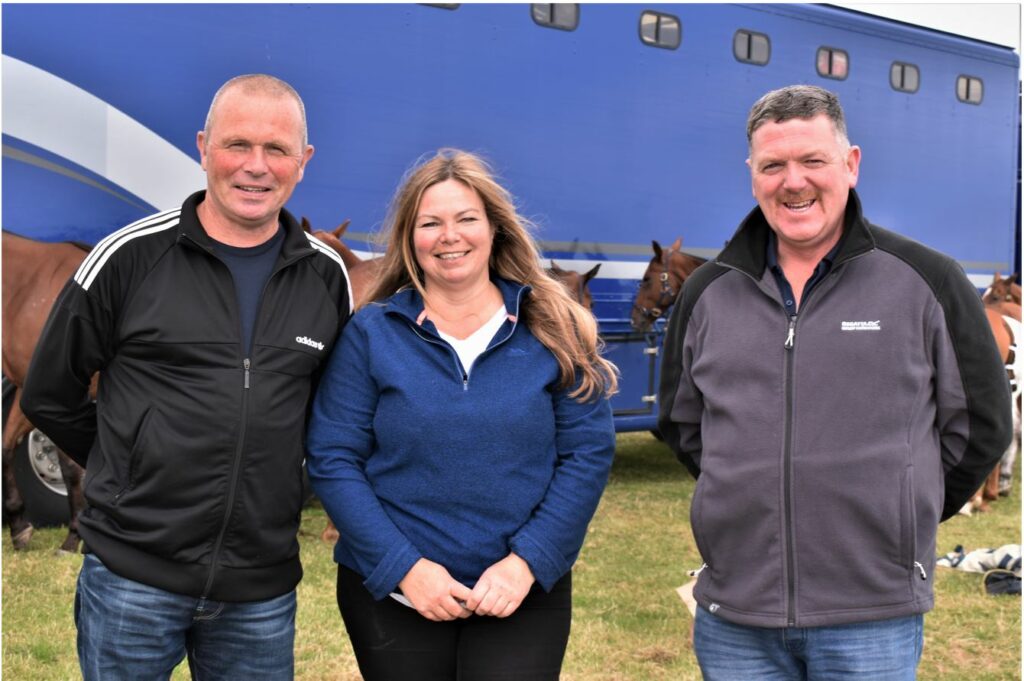 Overlooked by the Mountains of Mourne with many of the ponies supplied by Seahorse Polo & Beach Rides particularly to newer riders, tournaments were played against stunning backdrops for the 4 Goal Ulster Cup and the lower, -1 Goal Workpal Cup. The winners were determined through cumulative scoring, achieved in eight chukkas played in August for the 4 Goal trophy, and 12 for the -1 Goal. 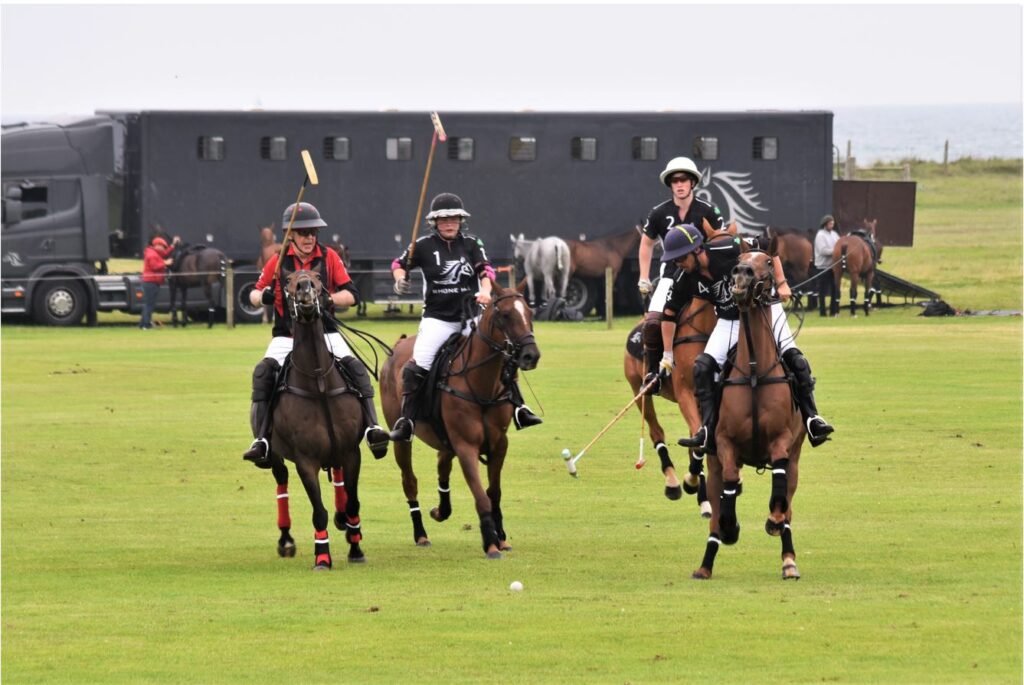 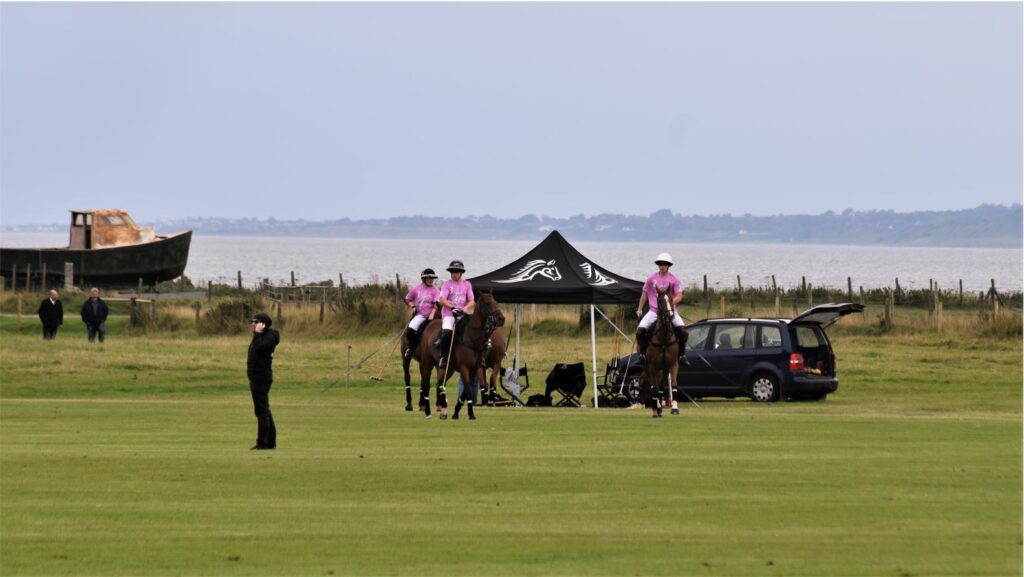 The verdant green of the polo ground beside the ever-present misty blue Mourne Mountains and steely grey of the Irish Sea belied the parched landscape seen in the previous month’s heatwave.

“Thank you for coming,” said Tyrella Beach founder David Corbett. “As you know we had to postpone, the ground was just too hard. “It really recovered well and is much better now.” 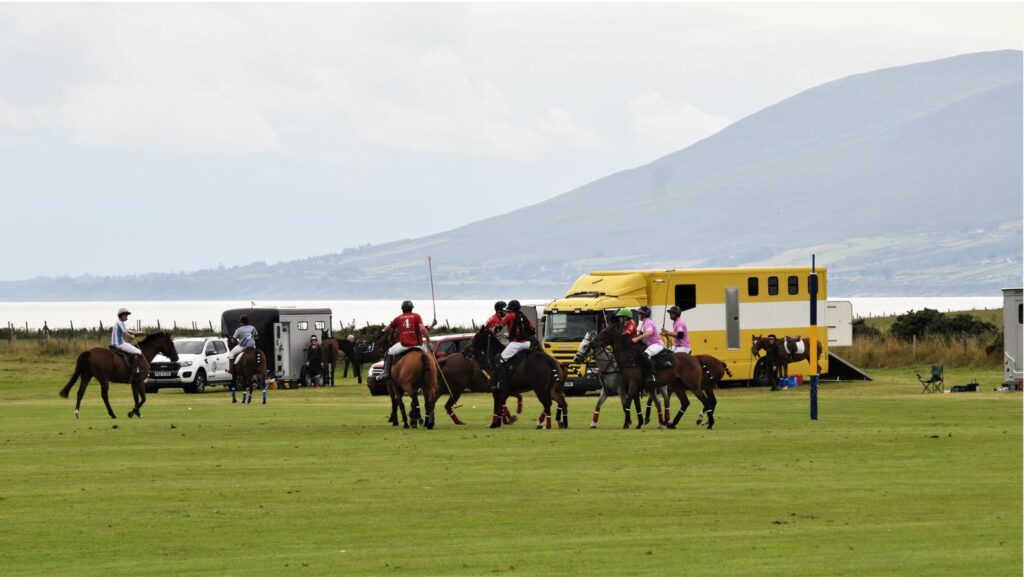 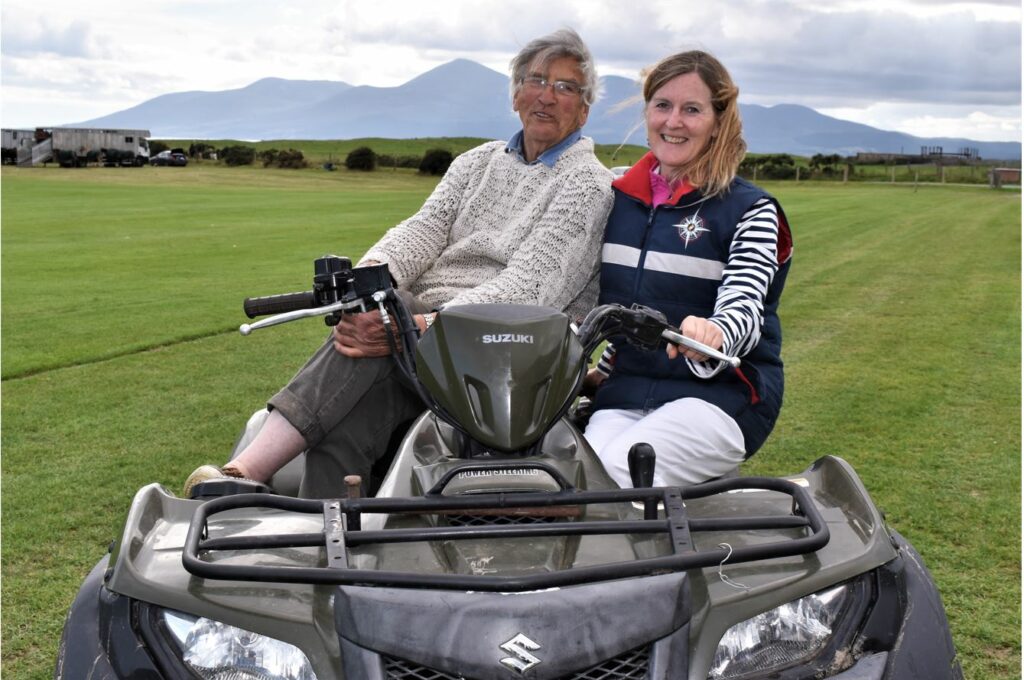 The Rhone Hill team claimed the Ulster Cup in the 4 Goal tournament, winning on 7 goals against Tyrone just a goal and a half behind while Workpal defeated KM Mallets and Tyrella in every match played. 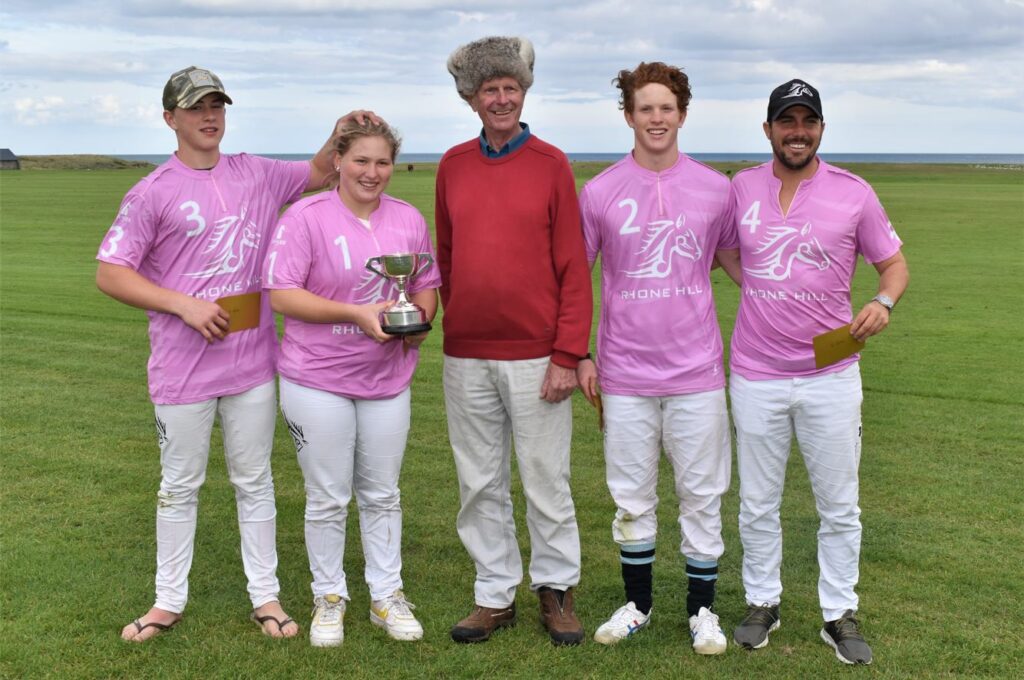 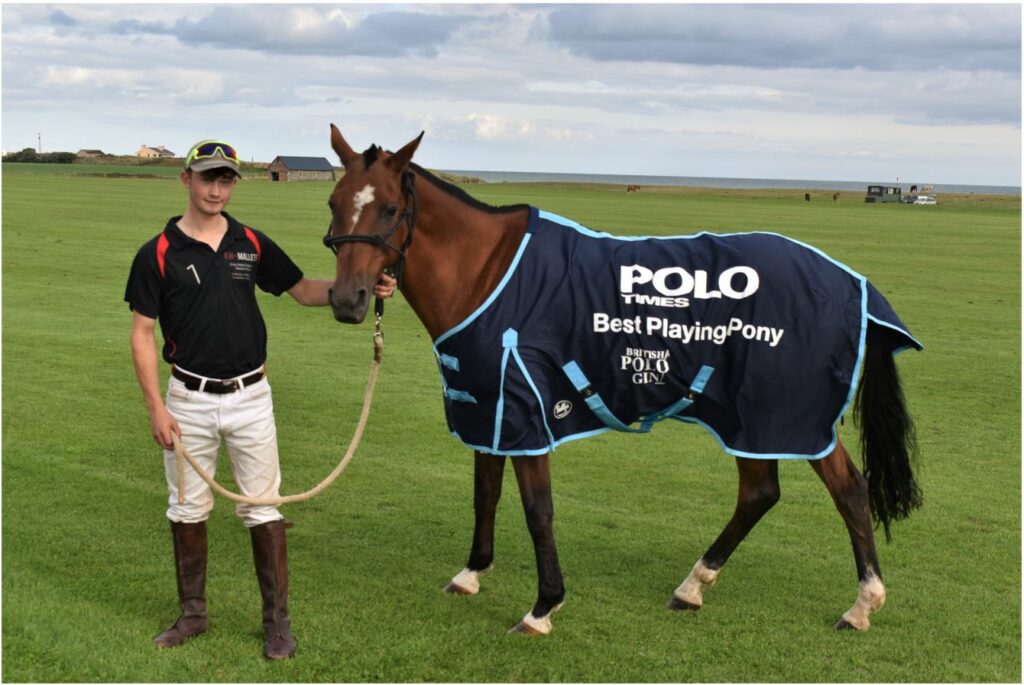 The tournament’s Most Valuable Player was the young Charles Heffron, who was presented with a new mallet sponsored by KM Mallets while the Best Playing Pony was Minetta, owned by Tyrone and ridden by 18-year-old James Donnelly earning the prize of a new rug sponsored by Polo Times.