ON the field as well as off, some of Irish polo’s brightest and best were in Dublin Ireland for the late-August Horse Show Tournament in the award-winning Phoenix Park, the home of the All Ireland Polo Club since 1873. 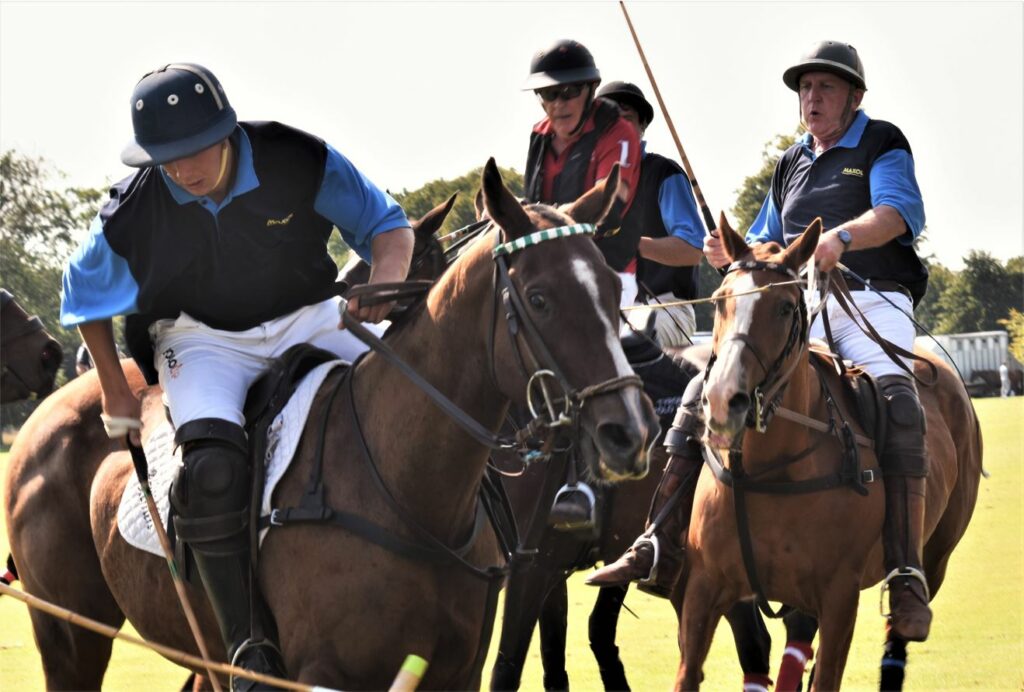 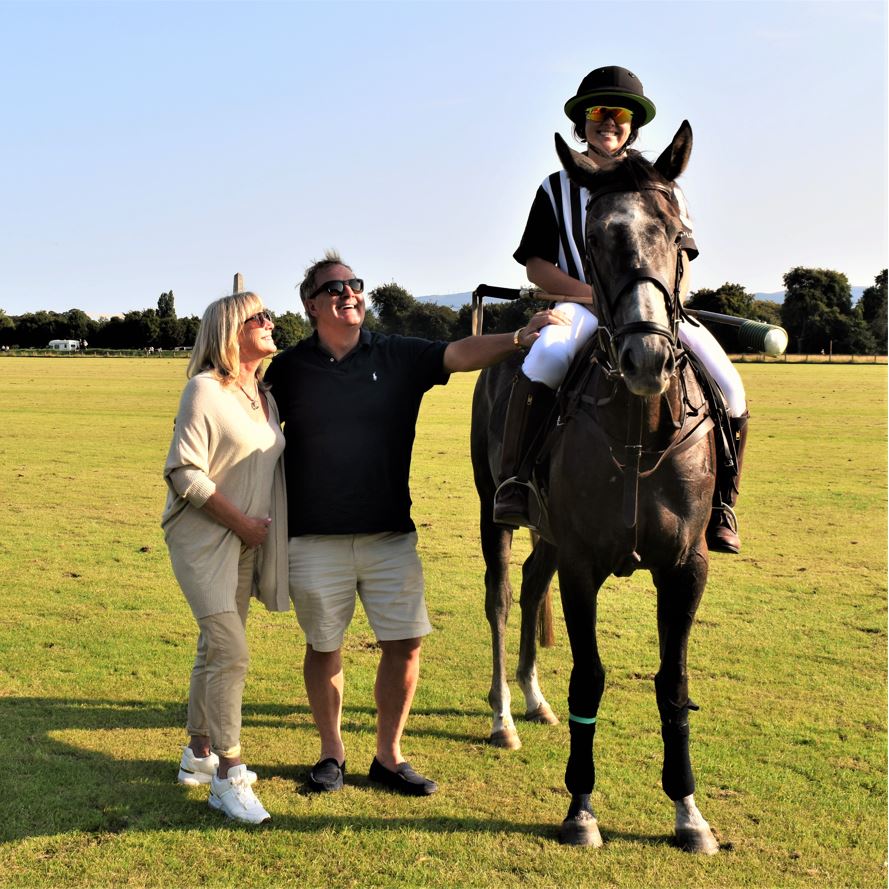 Match umpire Emily Beere and her parents, Margaret and Graeme Beere at the AIPC in Dublin Ireland 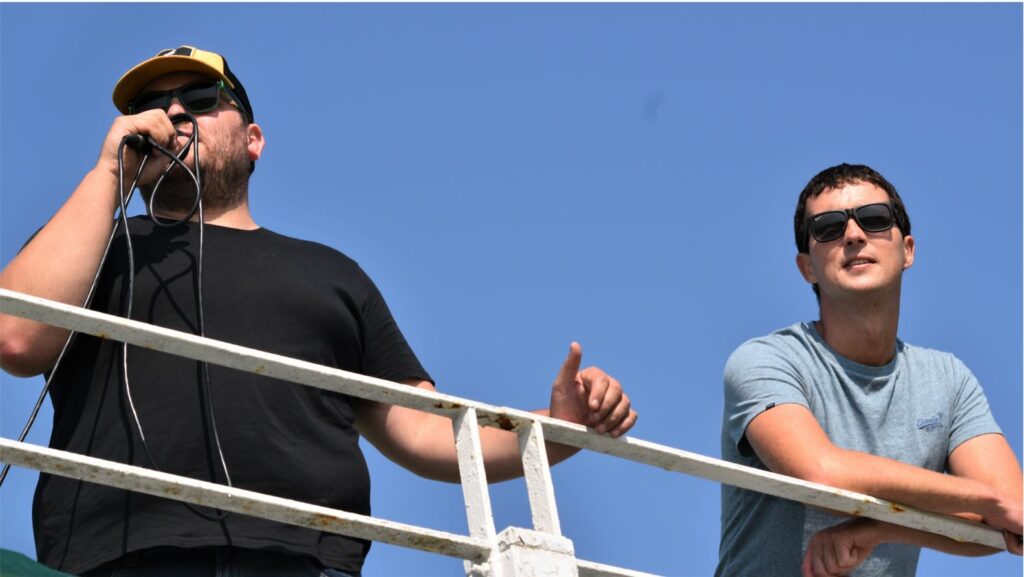 Among the spectators were past club presidents along with current and former members and the public, all in and around the Pavilion of the Victorian Era clubhouse to watch a spectacle go ahead as it had in the more than 140 years since the first polo match was played on what was once a lake. The RDS Dublin Horse Show, an annual spectacle in itself that attracts thousands of visitors for five days of competitive events, trade stalls and family fun was forced for the second successive year to cancel as a result of the pandemic.

The Horse Show Tournament was the only equestrian event in Dublin to go ahead as before by kind permission of Ireland’s Office of Public Works (OPW) and matches for the finals, the 4 Goal Novice Cup and the 0 Goal for the Pegus Trophy were down to the wire in an echo of team qualifying competitions. 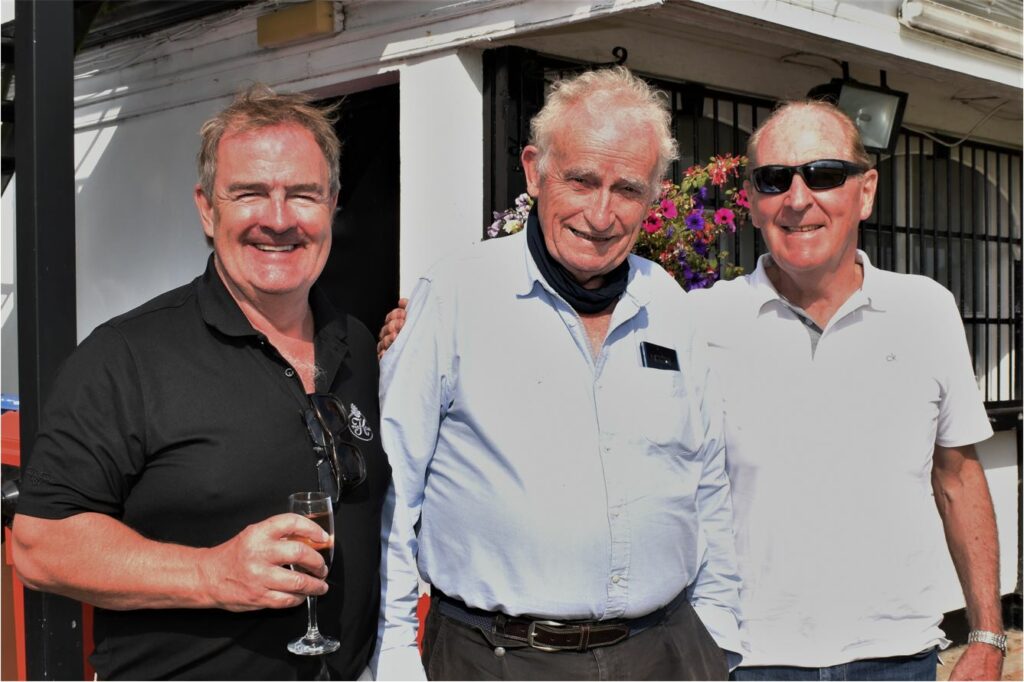 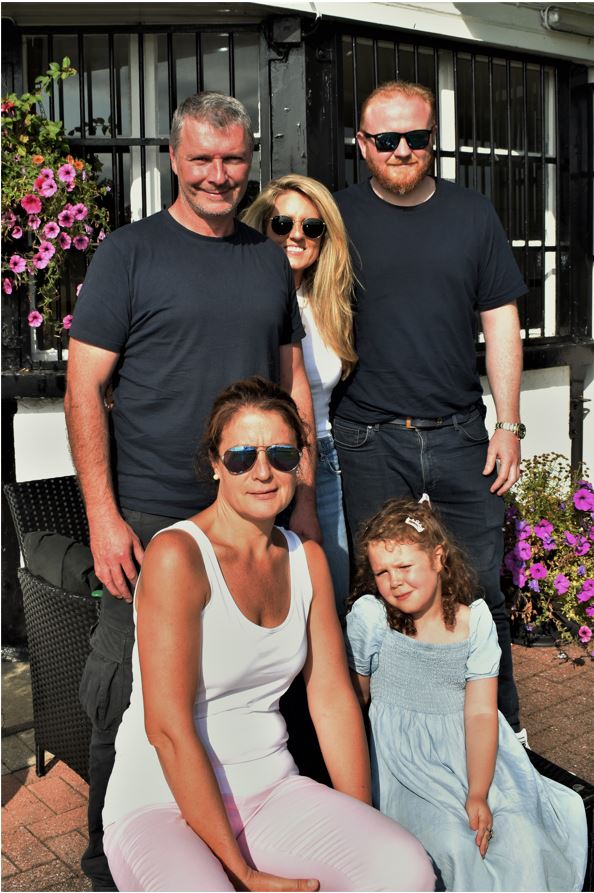 Polo players Aidan Farrell and Blondie Horan, Aidan’s wife Elena and daughter Morgan (seated) were at the AIPC for the Horse Show Tournament in Dublin Ireland 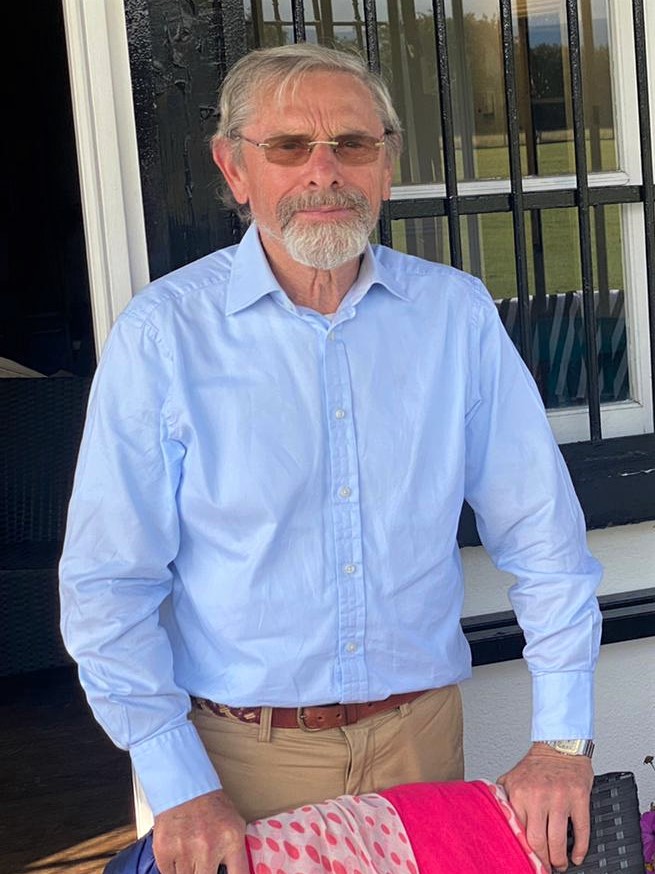 “Really close games, no game had more than half a goal to a goal in it, it was all very tight,” said Michael Connolly of the LHK 4-goal winning team. “I think any team could have won it. We ended up getting lucky today but (the) phenomenal (Wexford Ireland) team deserved equally to win, four really strong players.”

Hosted at the AIPC were past presidents including Mickie Herbst, Larry O’Mahony, Johnny Kavanagh and Tyrone team captain Eamonn Laverty, and renowned former polo players Graeme Beere and Michael Meenahan. Former AIPC Polo Manager Lar Sheeran who has since become the voice of Irish polo was there to commentate on the 4 Goal final that saw LHK win by a goal against Wexford in extra time.

“The next goal won it,” said Lar Sheeran. It didn’t get any tighter than that. This game was a good bit of sport in a very tight game.” 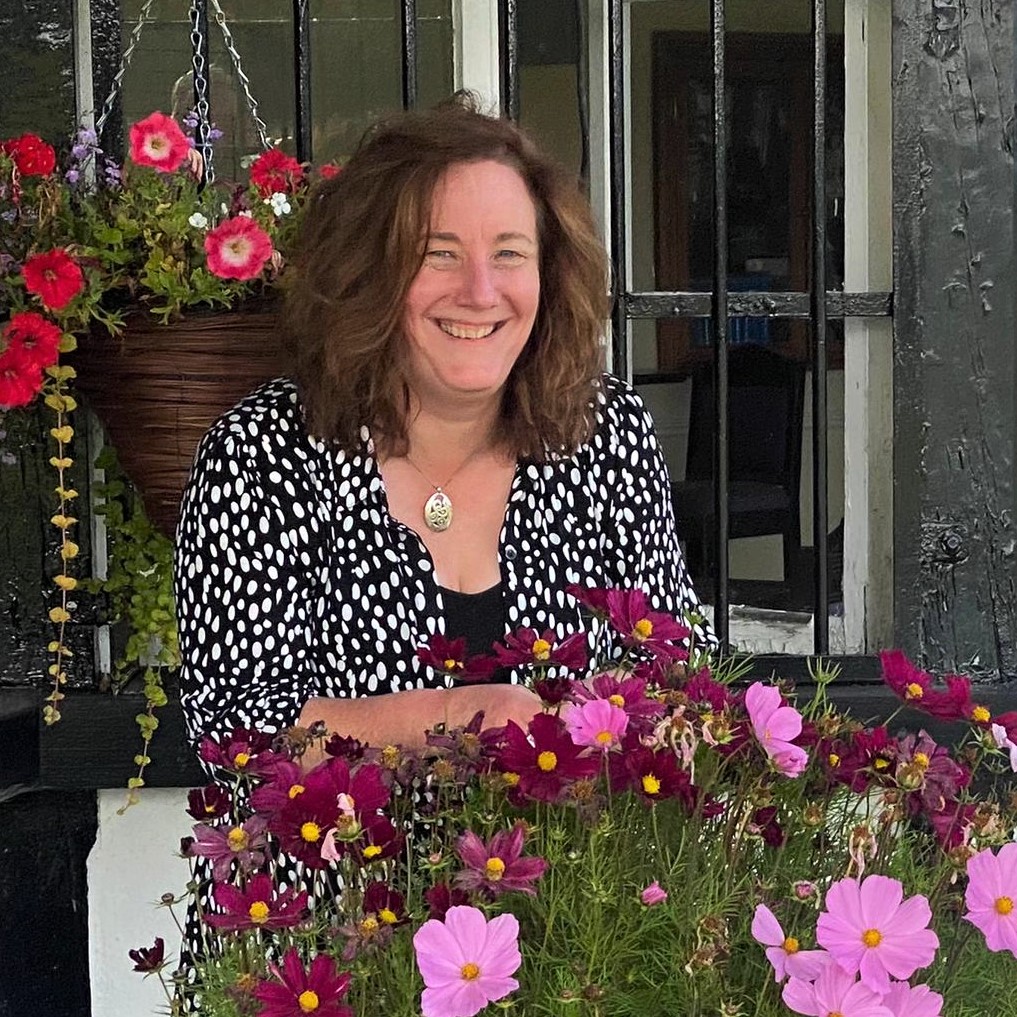 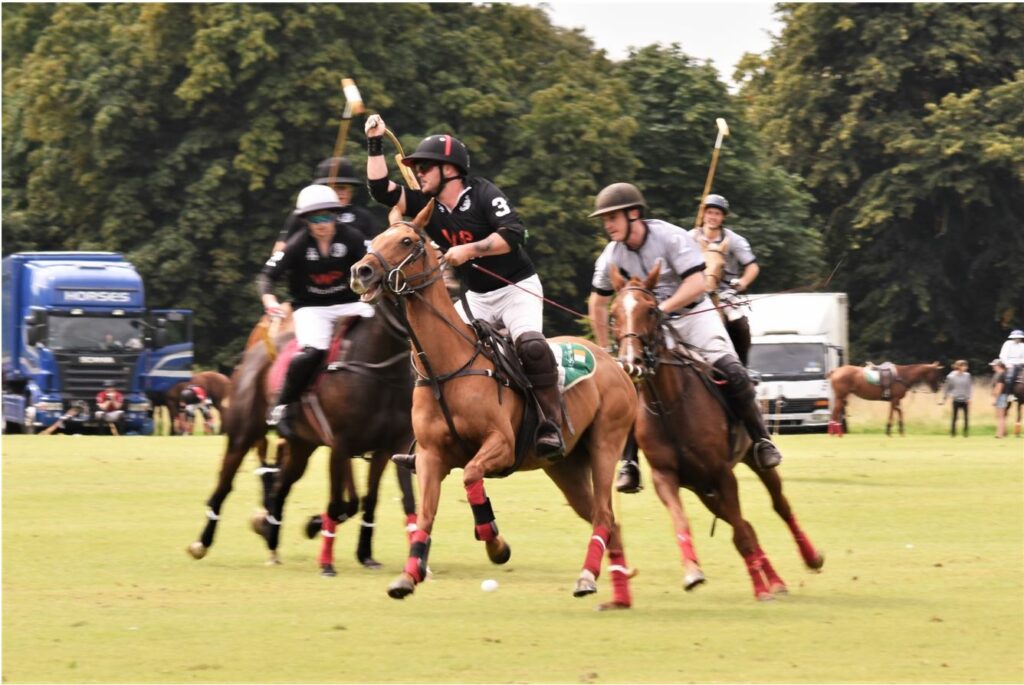 The WorkPal team’s Emmett Connolly, giving it all he had to win the 4 goal subsidiary final at the Horse Show Tournament in Dublin Ireland 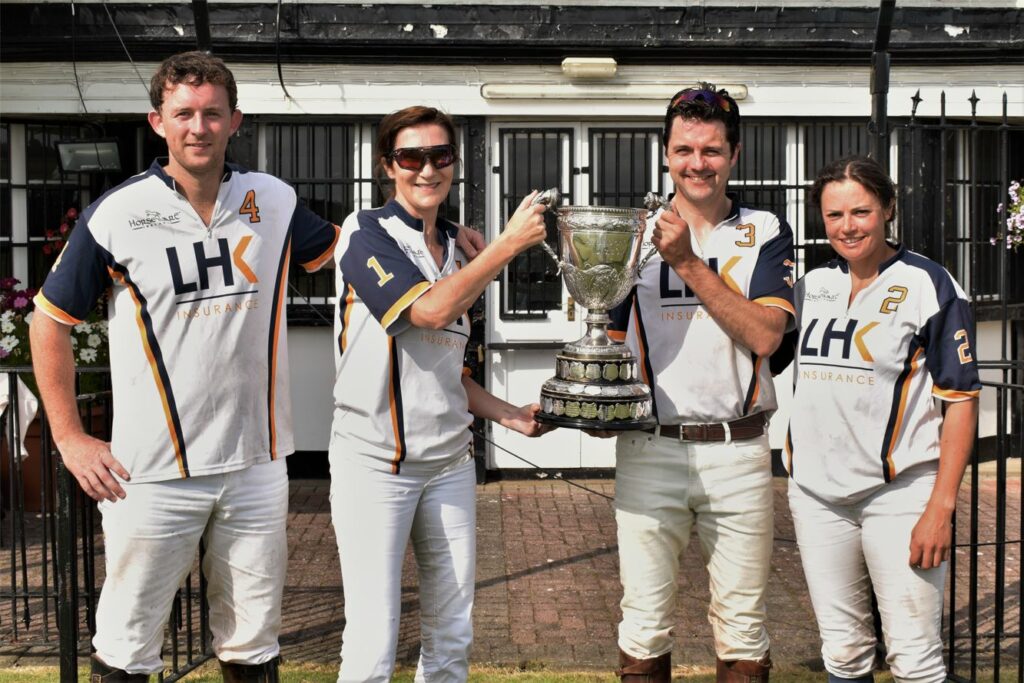 The summer season of polo at the AIPC will conclude in just a few days when 4 goal teams compete for the coveted Pakistan Cup. While the Pavilion is closed to public access because of government restrictions, viewing is available all around the polo ground.