GLOW Up: Ireland’s Next Make-Up Star is airing every Thursday evening on RTE 2 and RTE Player and the first amateur MUA was sent home on 2 September. 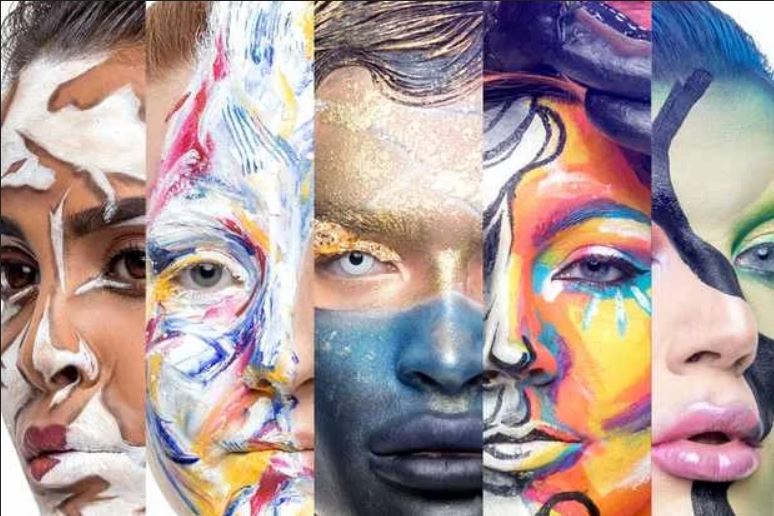 Glow Up Ireland is airing on RTE and RTE Player. Image credit: Wiki

The eight remaining amateur MUAs will continue to be challenged in a range of assignments each week, showing off their technical skills and abilities along with their artistry and imagination until all are eliminated but one who will be crowned Ireland’s next make-up star.

Amateur make-up artists compete on Glow Up Ireland until only one remains, Ireland’s next make-up star. Image credit: YouTube

The show is hosted by Love Island find Maura Higgins, who is making her Irish TV presenting debut with the new weekly series while judges include beauty industry legends Cathyanne Mac Allister and Emma O’Byrne.

“I am so excited to be the presenter of the first ever Glow Up Ireland,” Maura Higgins told RTE, the home of the new Irish offering of the hit show. “Having watched the last few series of the show in the UK this is such an amazing opportunity and the fact that this is my first presenting job and it’s Ireland is so overwhelming.”

Amateur MUAs in each episode will face two themed challenges, designed to gauge their professional and creative experiences as briefed by a guest judge based on the work of professional MUAs from the catwalk to editorials and the movies. The two worst performers in the professional brief round will find themselves in the Red Chairs in a second challenge that includes a time penalty to Beat the Seat and survive or lose out and Face Off, packing up their kit and leaving immediately based on the judges’ decision. 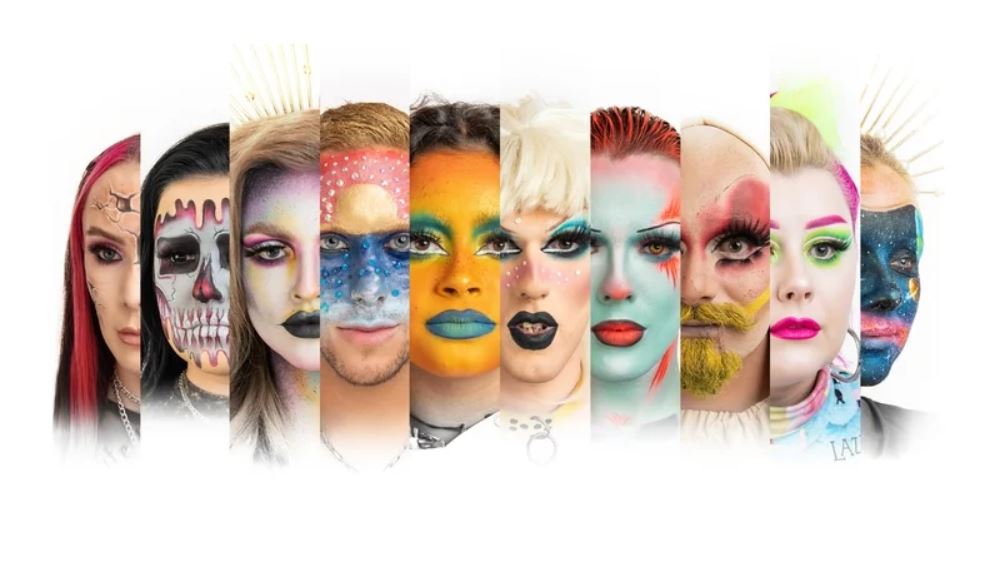 The RTE2 series continues until only one amateur MUA remains to be crowned Ireland’s Next Make-Up Star.