HIS Excellency Shuja Alam, Ambassador of Pakistan in Ireland renewed bonds of friendship with the All Ireland Polo Club in Dublin when he presented the Pakistan Cup to the tournament’s winning team. 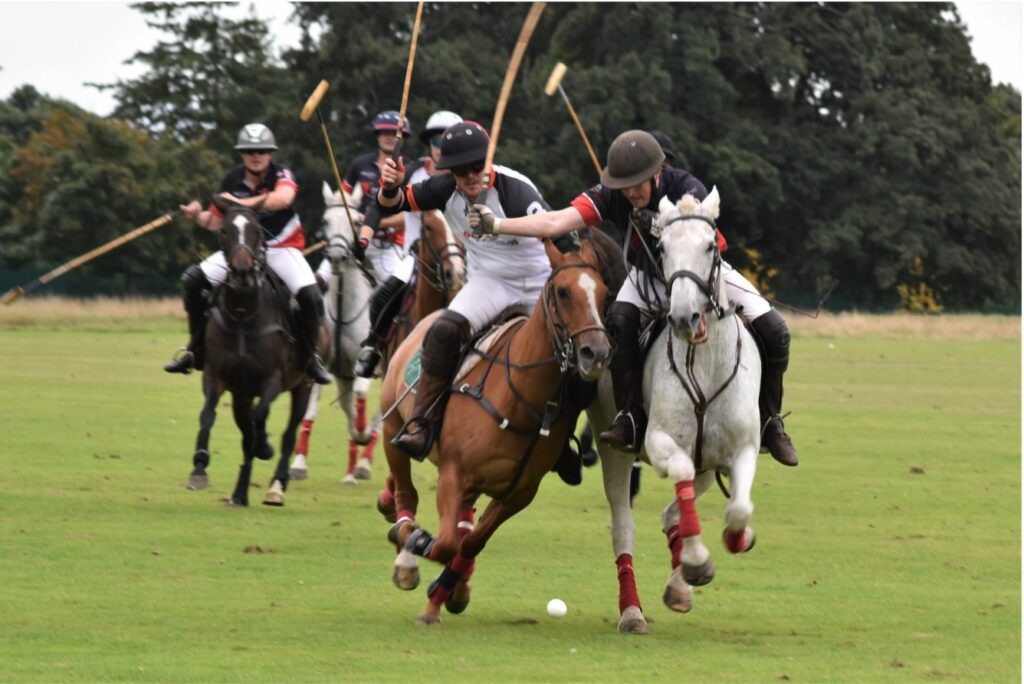 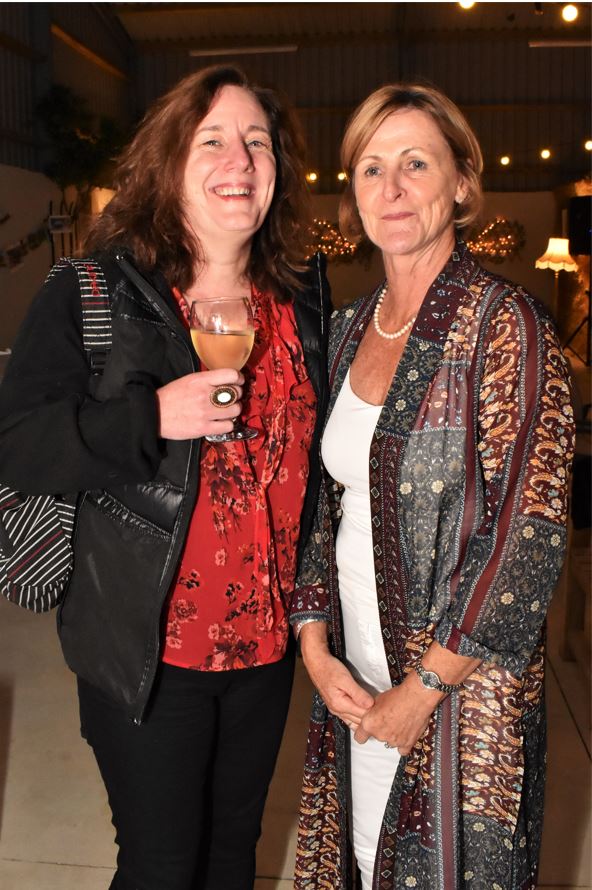 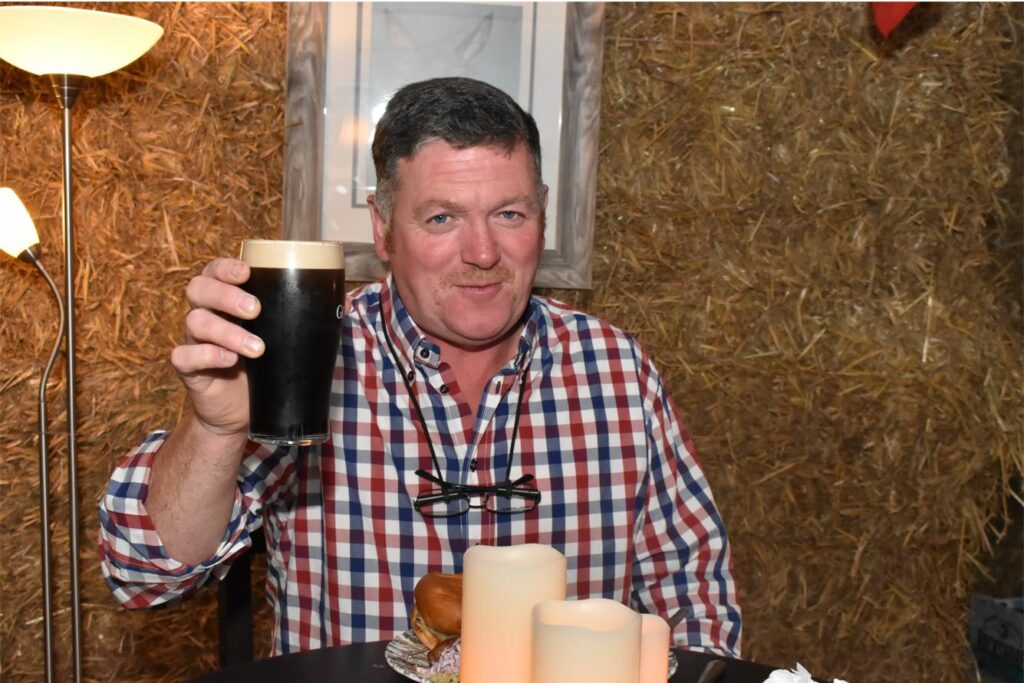 Brothers in barbecue, polo players Paul Ronan (left) and David J Stone manned the grill for a hungry crowd at the end of season party

The prestigious Cup was first presented at the AIPC in the 1980s by the government of Pakistan. His Excellency renewed bonds of friendship at the AIPC on 12 September when he presented the trophy to 4 Goal tournament team winners WorkPal along with prizes sponsored by Pynck.com and Horseware.

“Thank you, I enjoyed every minute of it,” said Ambassador Shuja Alam on presenting the Cup to Ian Magahey, James Connolly, Keelan McCarthy and Emmitt Connolly of WorkPal. “Thank you for the opportunity to establish new bonds in polo.” 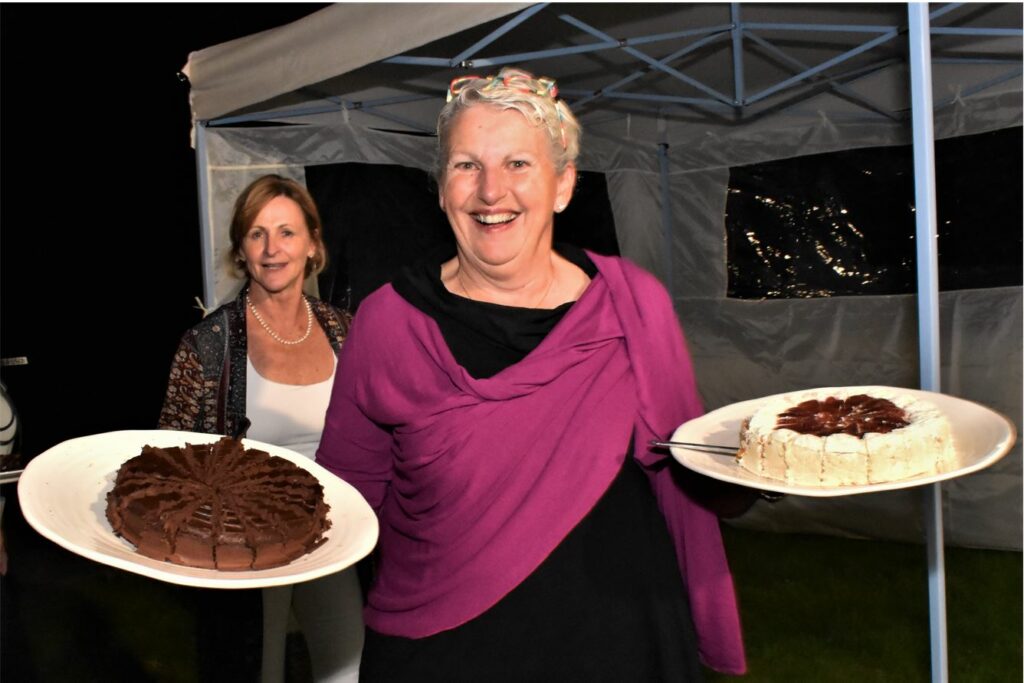 Jane Ronan received a warm welcome when she arrived at the end of season party with sweet treats, chaperoned by Carol Stone 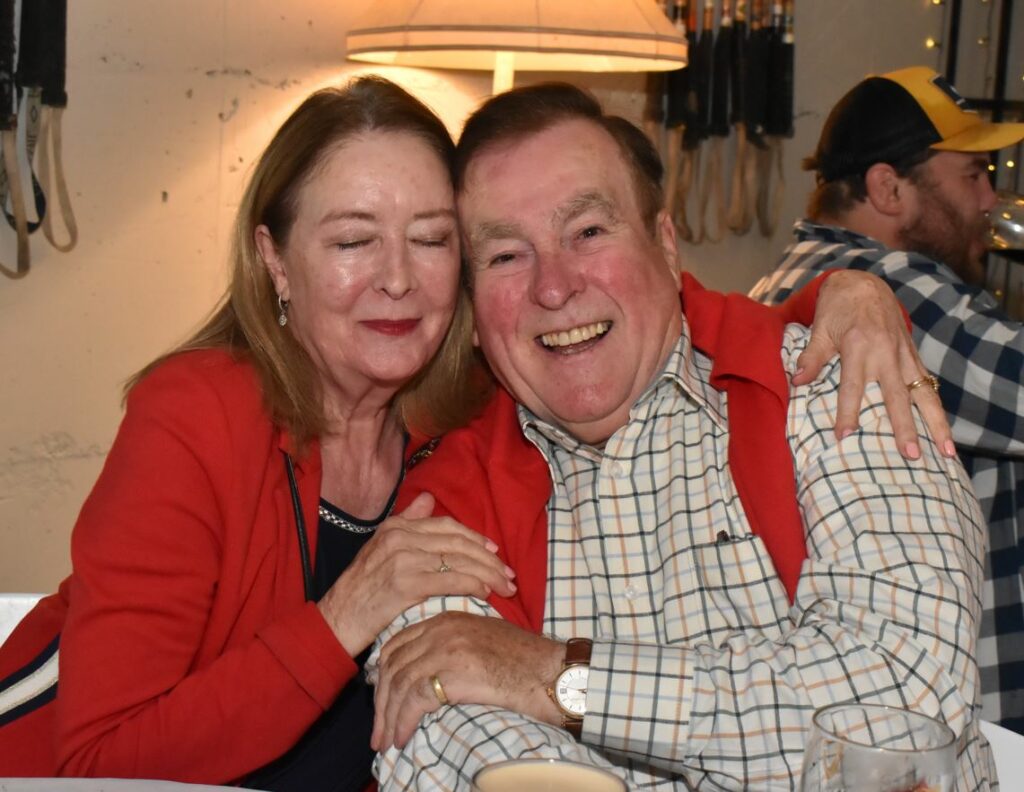 Claire and Lar Sheeran, also known as the voice of Irish polo at the end of season party 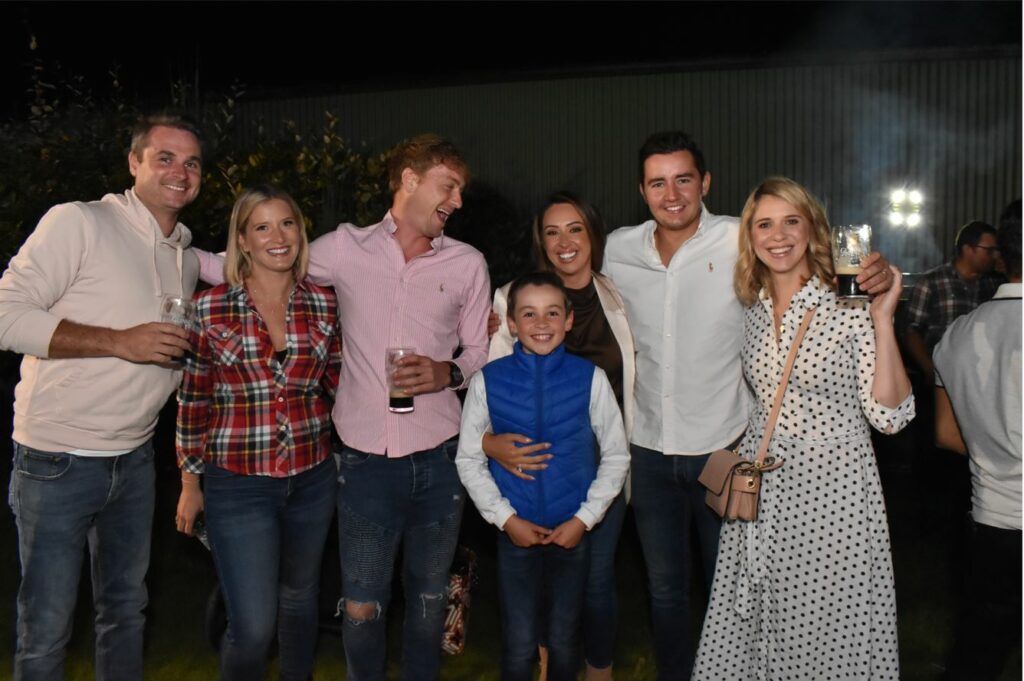 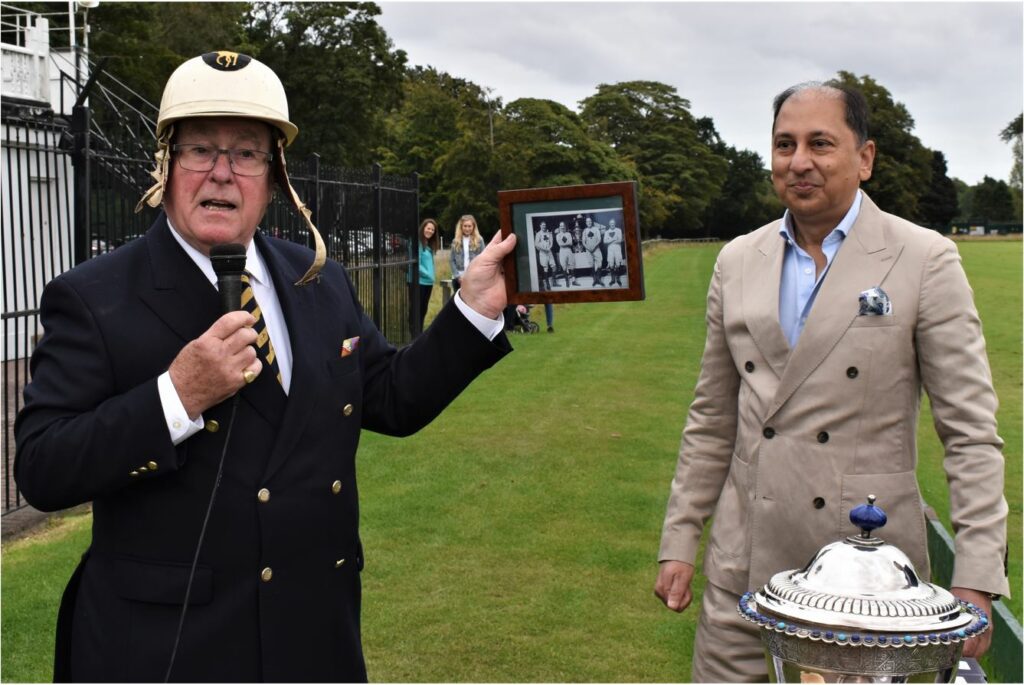 WorkPal, one of five higher goal teams in the final had come through the second half of the Irish summer polo season, culminating in the Pakistan Cup ahead of the highly favoured LHK in tournament qualifiers on 11 September and Pegus Horse Feed, their eventual opponents in the final match. All of the teams, heavily represented at the end of season party on the evening before were ready for action on the occasion of the Ambassador’s attendance.

Although Pegus Horse Feed in the final would score just one goal while the nominally weaker WorkPal accumulated 4.5 goals including the half-goal handicap advantage, renewed bonds of friendship between the AIPC and Pakistan’s polo playing community were reaffirmed by Fayyaz Sharif, a new player based at Polo Wicklow and Bishopland Polo Club and instrumental in bringing the Ambassador to the Pakistan Cup final.

“(The Ambassador) comes from a polo-playing family in Pakistan,” said Fayyaz Sharif. “We were having a chat (recently) and we may bring the winners (of the Pakistan Cup next year) to Pakistan to play a friendly match.” 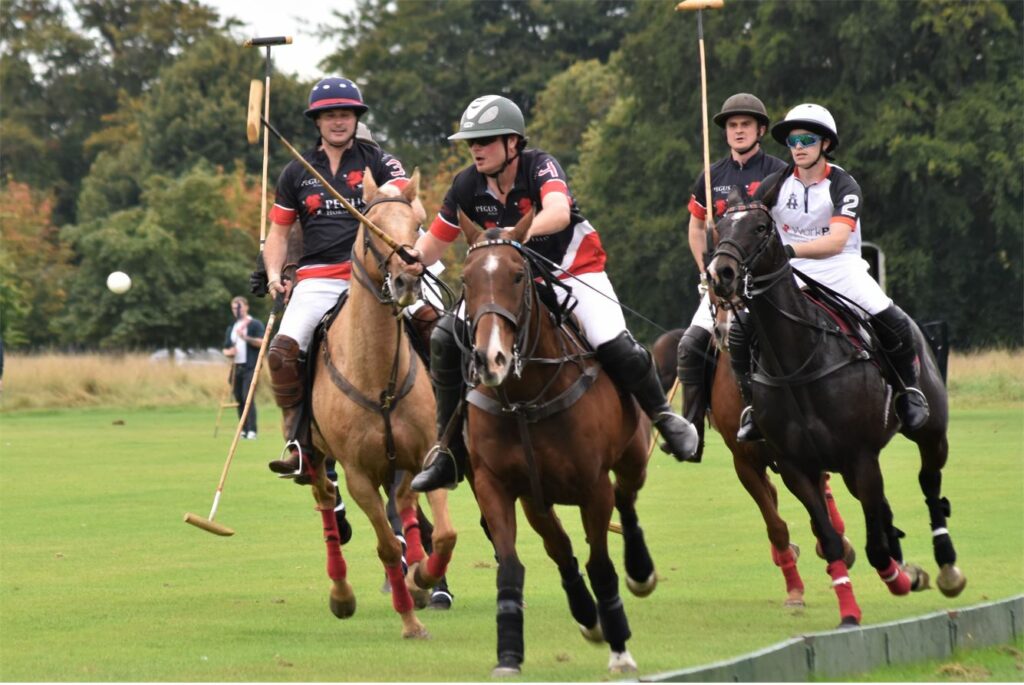 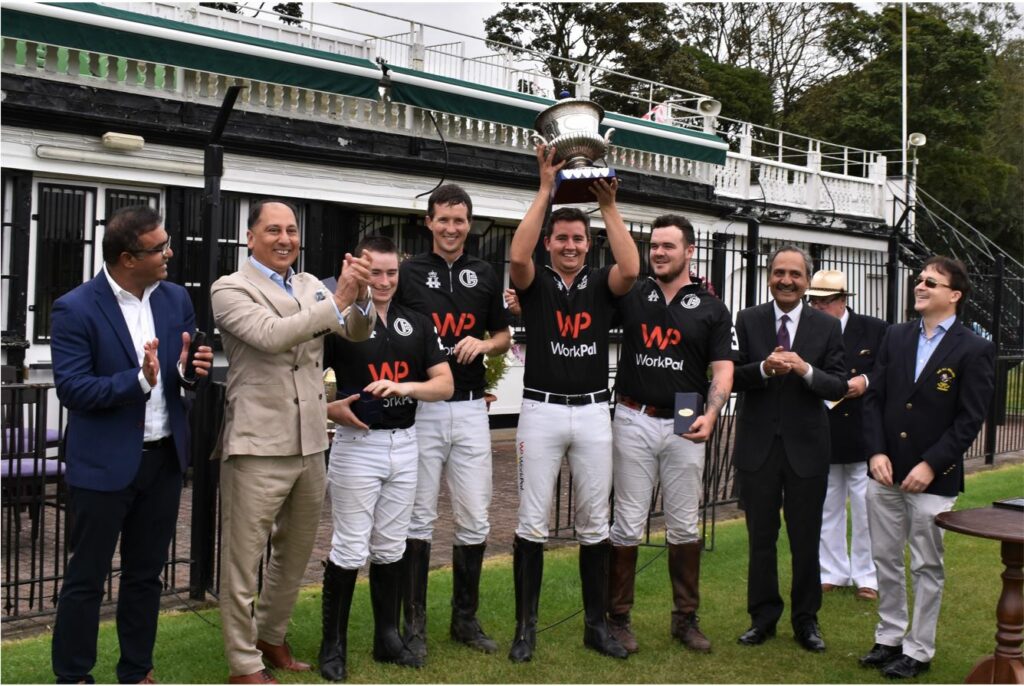 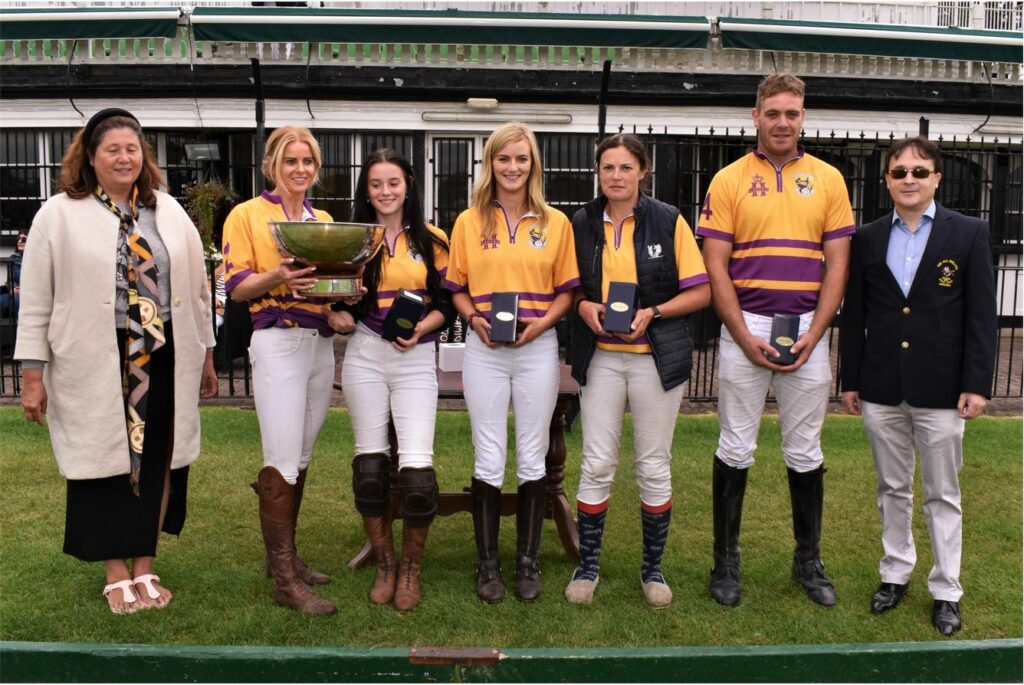 The lower handicapped winners of four teams competing for the 0 Goal Stanley Corcoran Cup also earned prizes sponsored by Pynck.com and Horseware, won by Wexford with 7 goals to 6 from Polo Wicklow.