NYFW: The Shows – We’re in a New York State of Mind 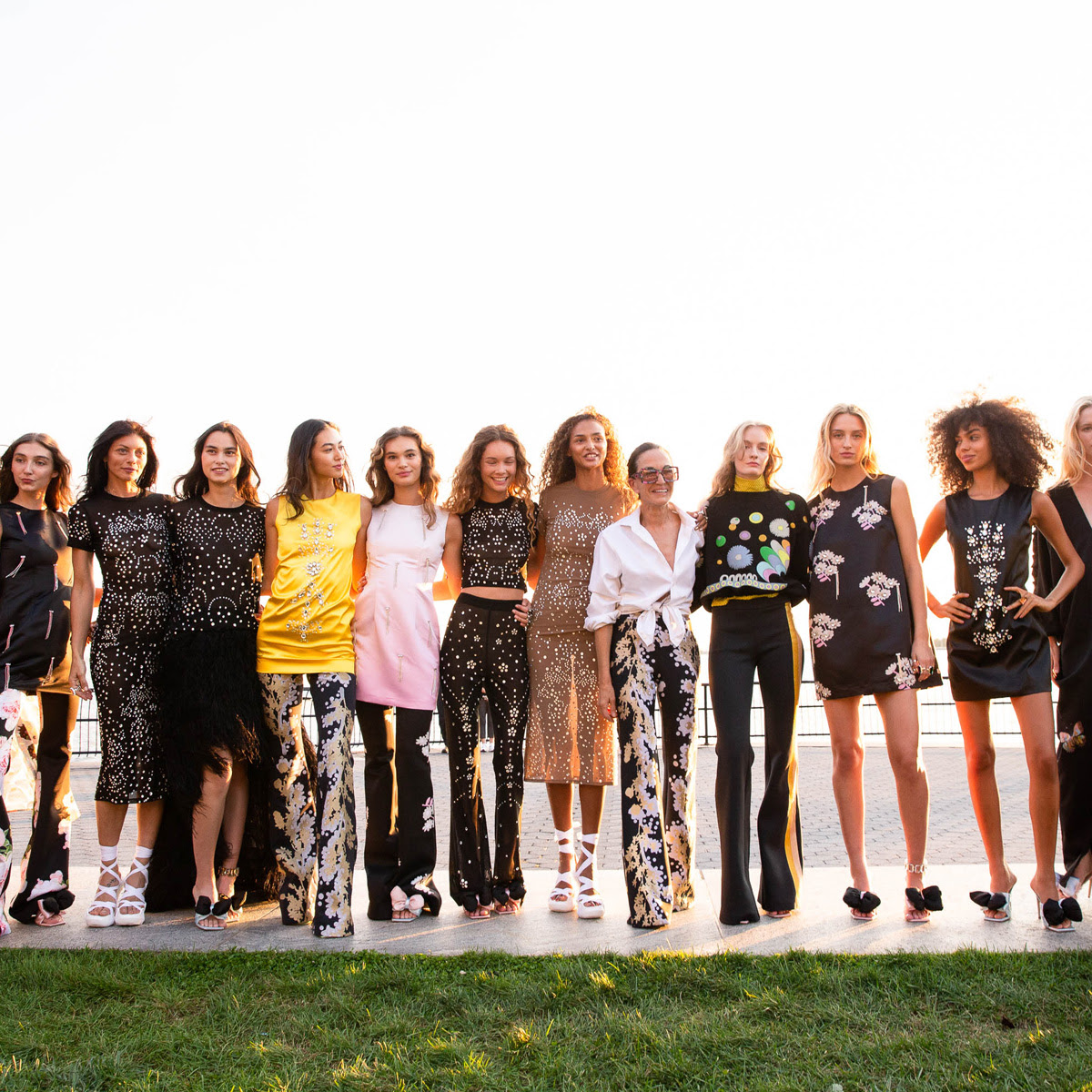 Watch the shows and go behind-the-scenes with the designers to view more. 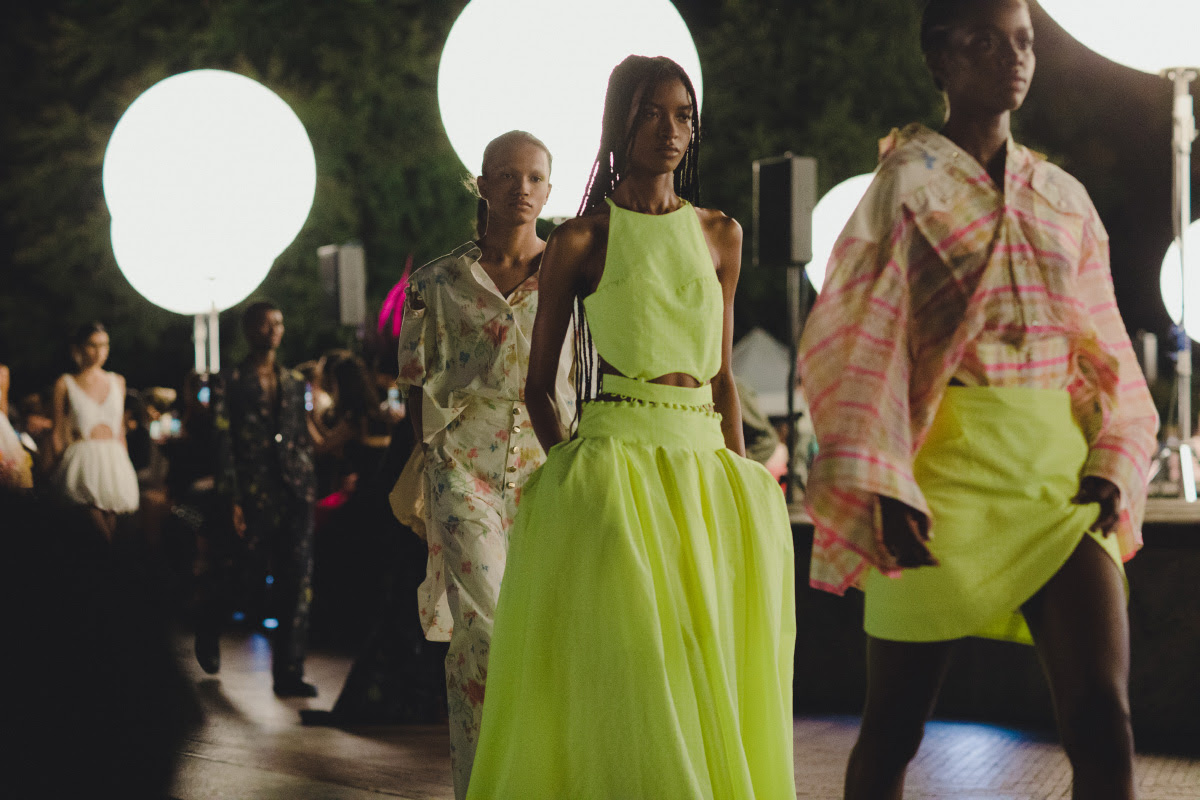 This season, designer Prabal Gurung was inspired by the question: Who gets to be a girl? At Robert F. Wagner Jr. Park in Battery Park City, Gurung’s runway show broke down gender binaries through shared patterns, fabrics, colors, and more. 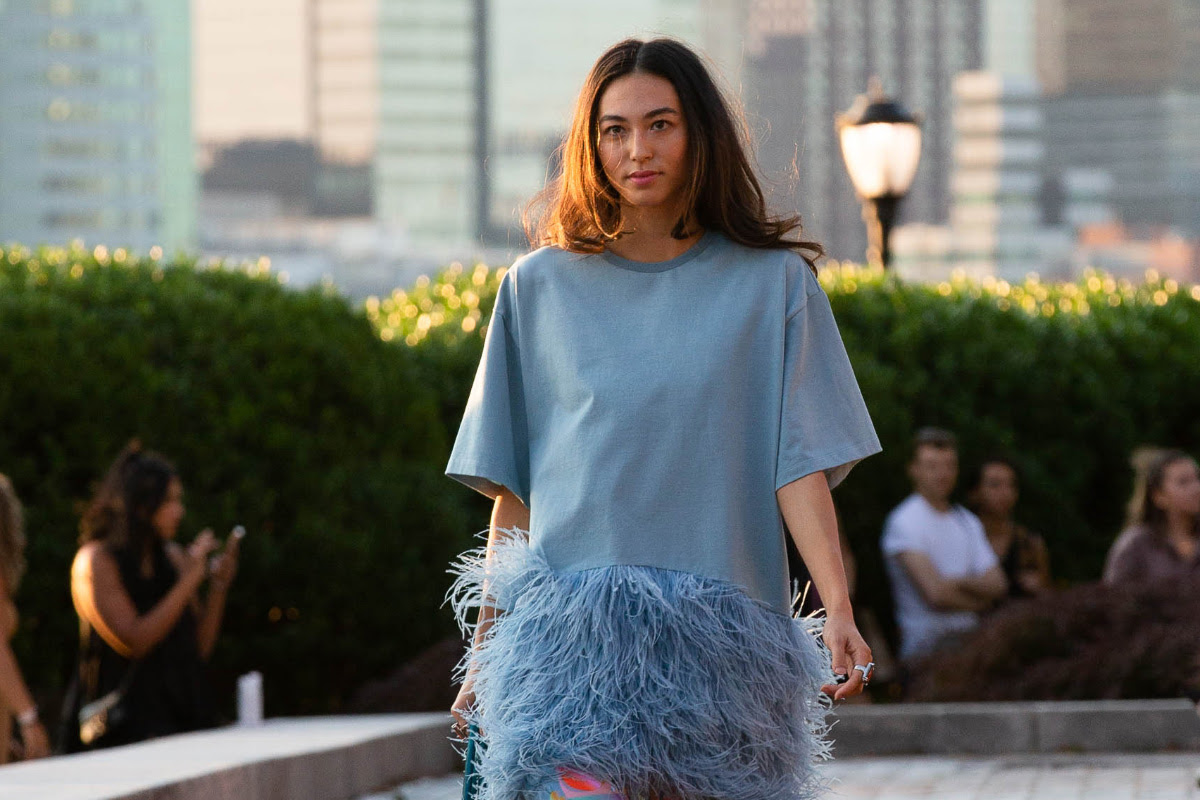 Rewind to the early 2000s with designer Cynthia Rowley. On the runway at Robery F. Wagner Jr. Park in Battery Park City, Rowley combined her signature sporty layers with the sparkly femininity of the early aughts. 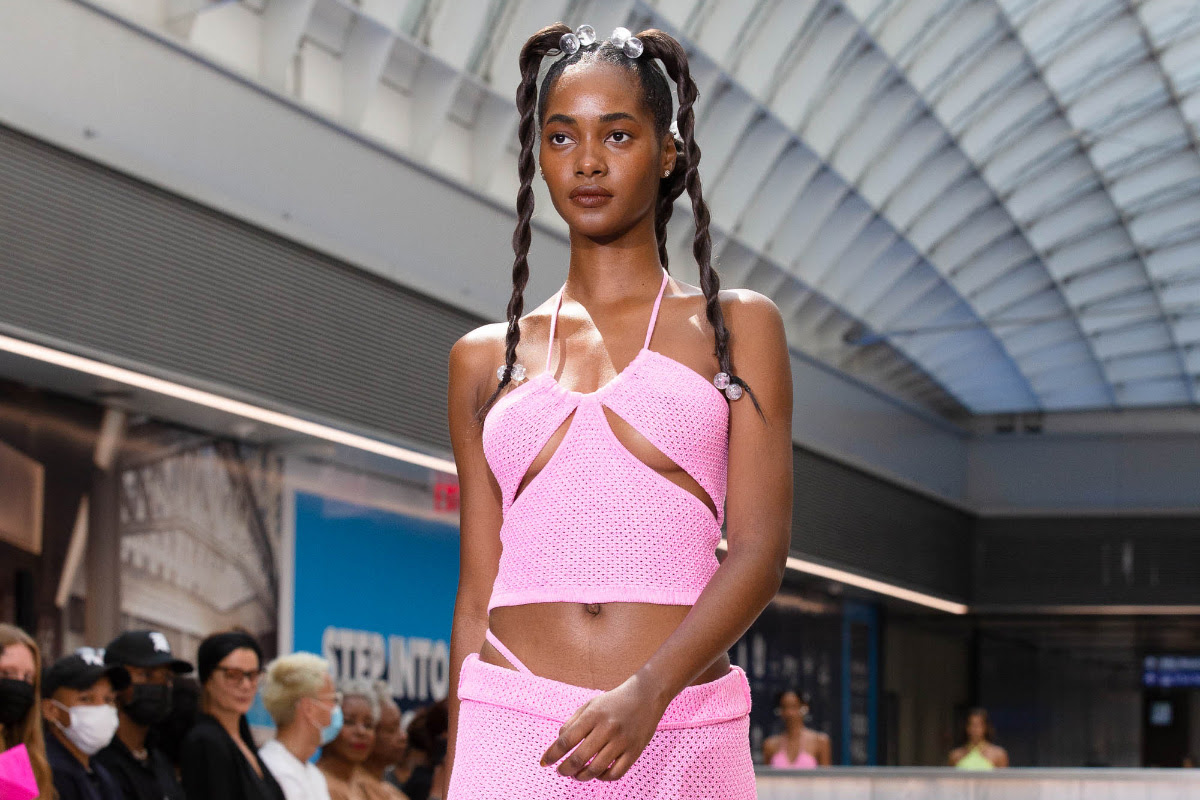 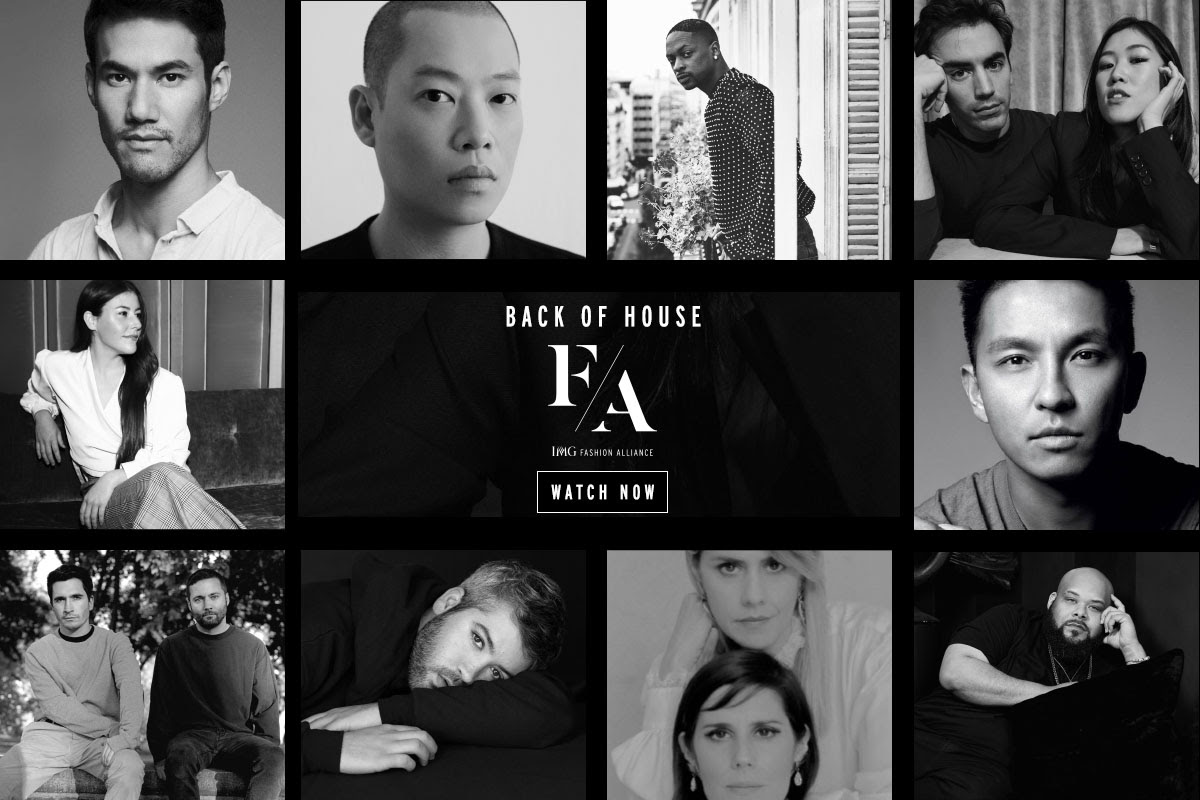